Craters of the Moon Natl Monument

From Florida to California and from Arizona to Wyoming, our country is filled with a seemingly endless variety of fascinating places and things. I have spent over 40 years visiting and photographing towns, national parks, state parks, museums, and other funky and often bizzare places and things. I've organized these photo-essays by the state in which they are located, and about one-half of our 50 states are represented here. Colorado and New Mexico have the most photos because I've lived in one or the other of these states for the last 20 plus years.

A friend lent me his Canon camera for a cross-country trip circa 1978. When the photos came back I was hooked. I was going to become the world's greatest photographer. So, after 40 years am I a world-class photographer? No. My pictures will never grace the cover of Time magazine. Am I a good photographer? That's a matter of some debate. Am I a photographer? By definition, yes. I've taken tens of thousands of pictures over the years and have noticed some (a little) improvement in them. But more importantly I've come to realize that each of my pictures captures a memory and keeps it forever. My photos tell stories of where I've been and what I've seen, and sometimes a little of who I am. So, as you tour America through the stories presented here, I hope some of my memories will jog some of yours.

My first real camera was the venerable Nikon N70 with which I shot mostly Kodachrome, and occasionally Ectachrome slide film. I was loath to give up my film camera, but I finally entered the digital age at the turn of the 21st century with the purchase of my Nikon D300 DSLR. I still use the D300 a lot, but it's gradually being replaced by my new full frame D750. Ninety percent of the time I use either a Nikkor AF-S 24-120mm 1:4 or a Nikkor AF-S 18-200mm 1:3.5-5.6 zoom lens. Most of my photos are landscapes so I almost always shoot in aperture mode. My photos are usually taken on the go without the use of a tripod, but I can still get tack sharp photos by using a combination of yoga, transcendental meditation, and a few camera tricks. Post-processing is done in Adobe Lightroom for corrections of exposure and white balance as necessary.

I design my own websites and have tried to make them responsive across all platforms, but have not entirely succeeded. Still working on it. This site is obviously very image intensive and is best viewed on a laptop or desktop. I have tried to adjust image resolution so that the images load reasonably fast but do not pixelate when viewed or zoomed at full screen. If some images don't load press the refresh icon (the little circular arrow at the top left of your browser).

Links to my other sites 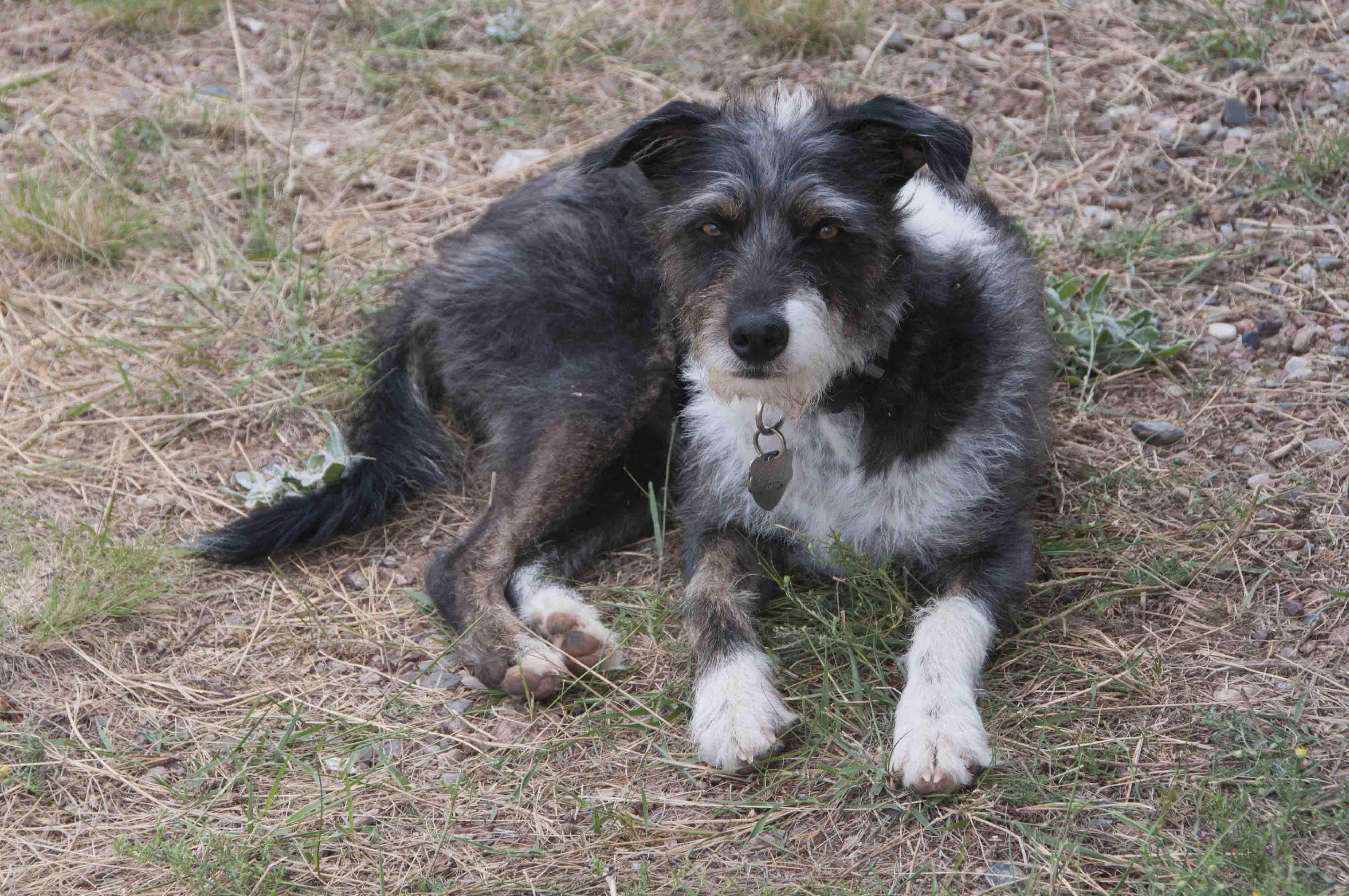