Hot Springs National Park is adjacent to, and encompasses part of the town of Hot Springs. Known only to indigenous people for thousands of years, the hot springs were discovered and appropriated by European Americans around the turn of the 19th century. The springs were believed to be therapeutic in the treatment of rheumatism and other ailments, and attracted people from all over the world. I personally had no desire to soak in any of them but that's just me. The hot springs became a national park on March 4, 1921.

Stephanie and I visited the park in 1995 and spent the night at campsite #23 in Gulpha Gorge Campground. It was hot and muggy, it rained, then it rained some more. Soggy, soggy, soggy. Occupational hazard when you're tent camping. 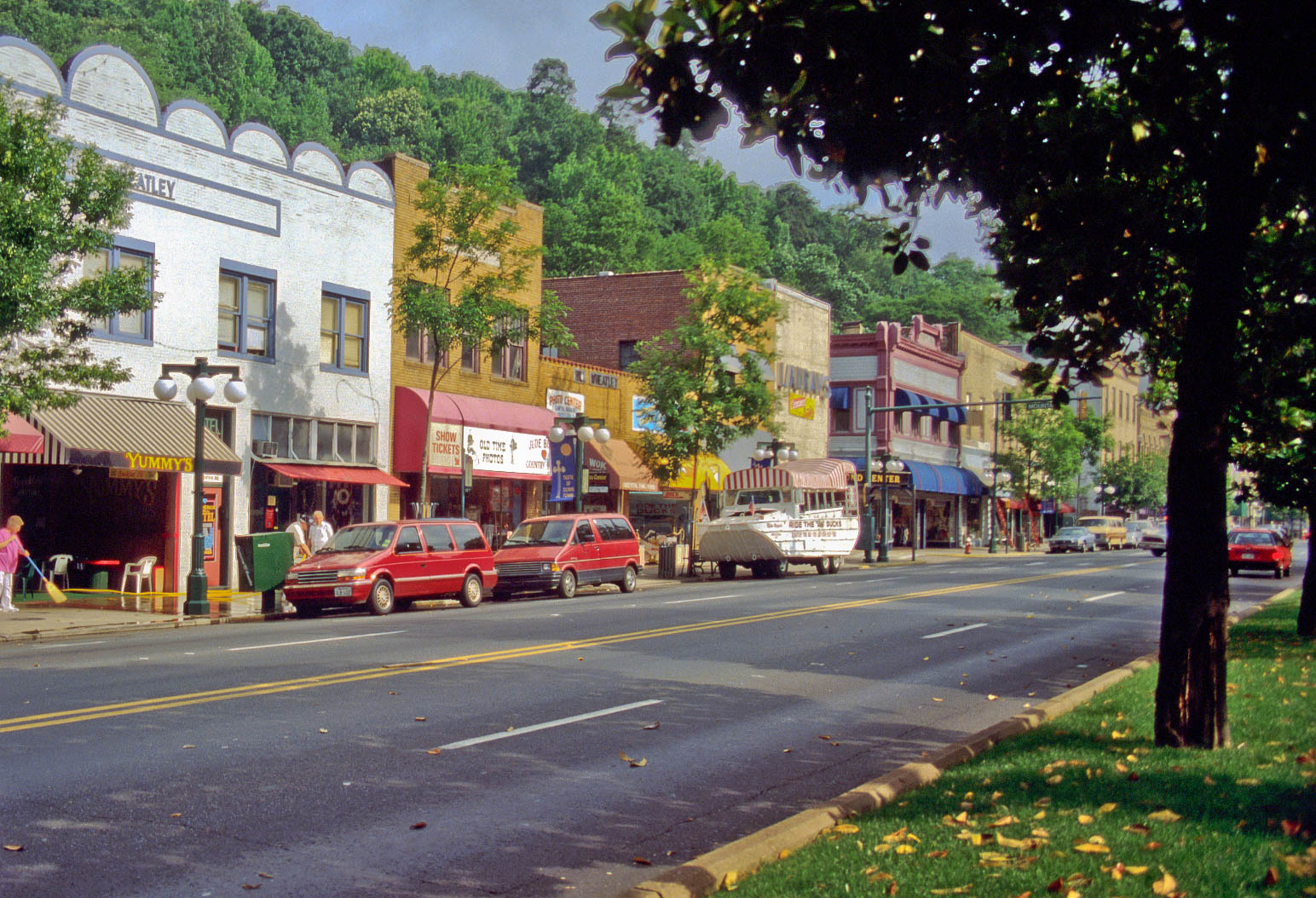 Central Ave adjacent to the Park 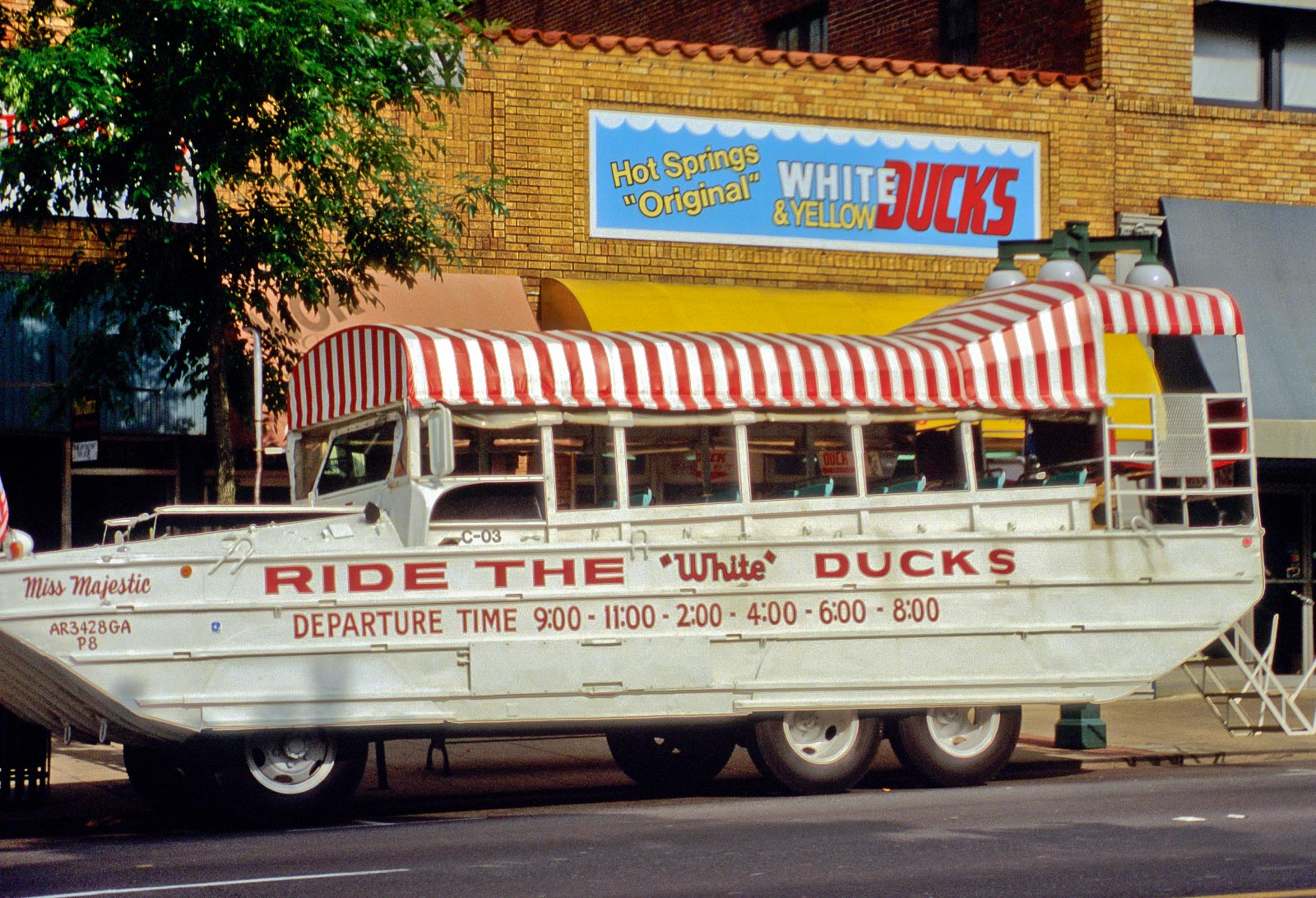 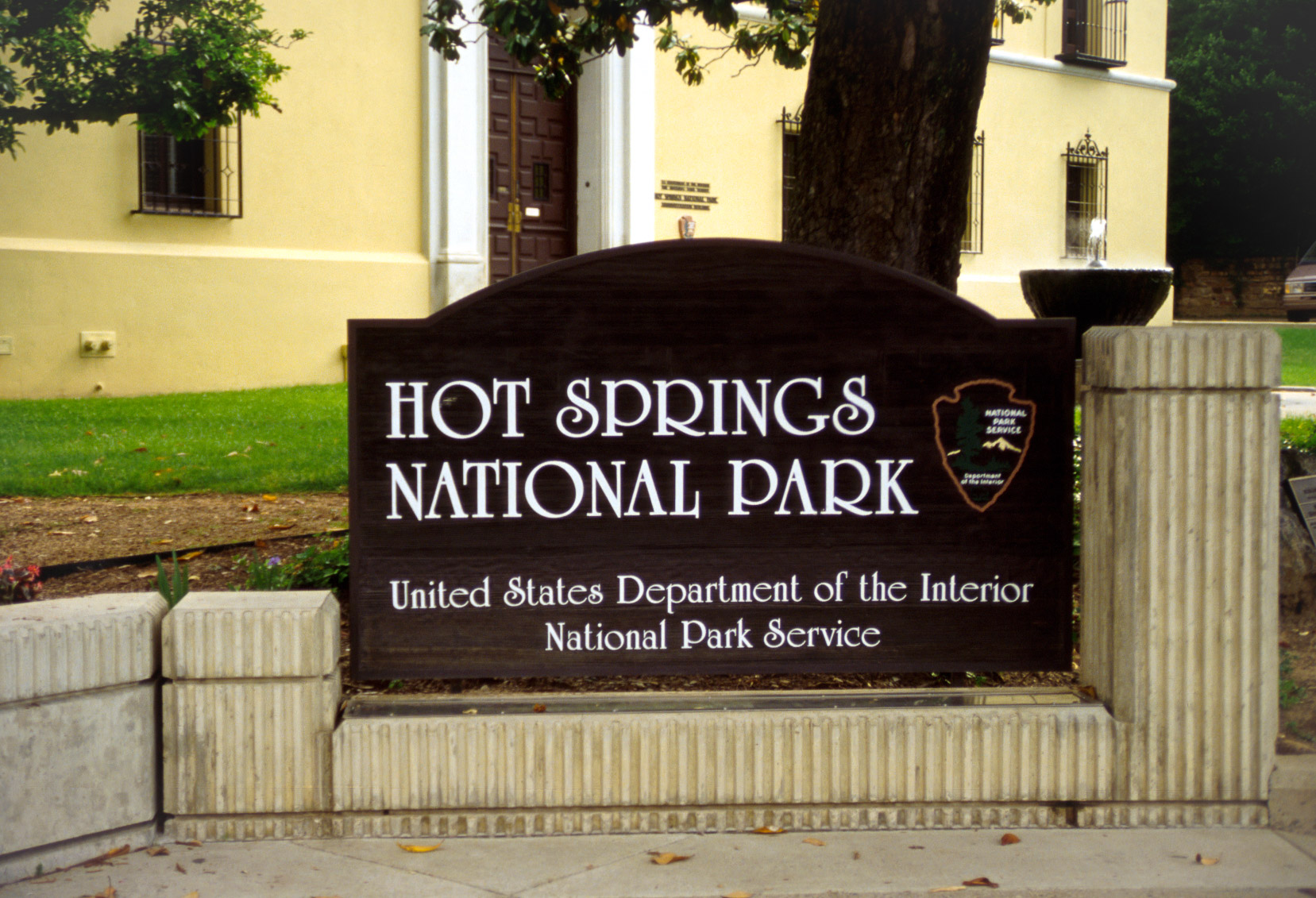 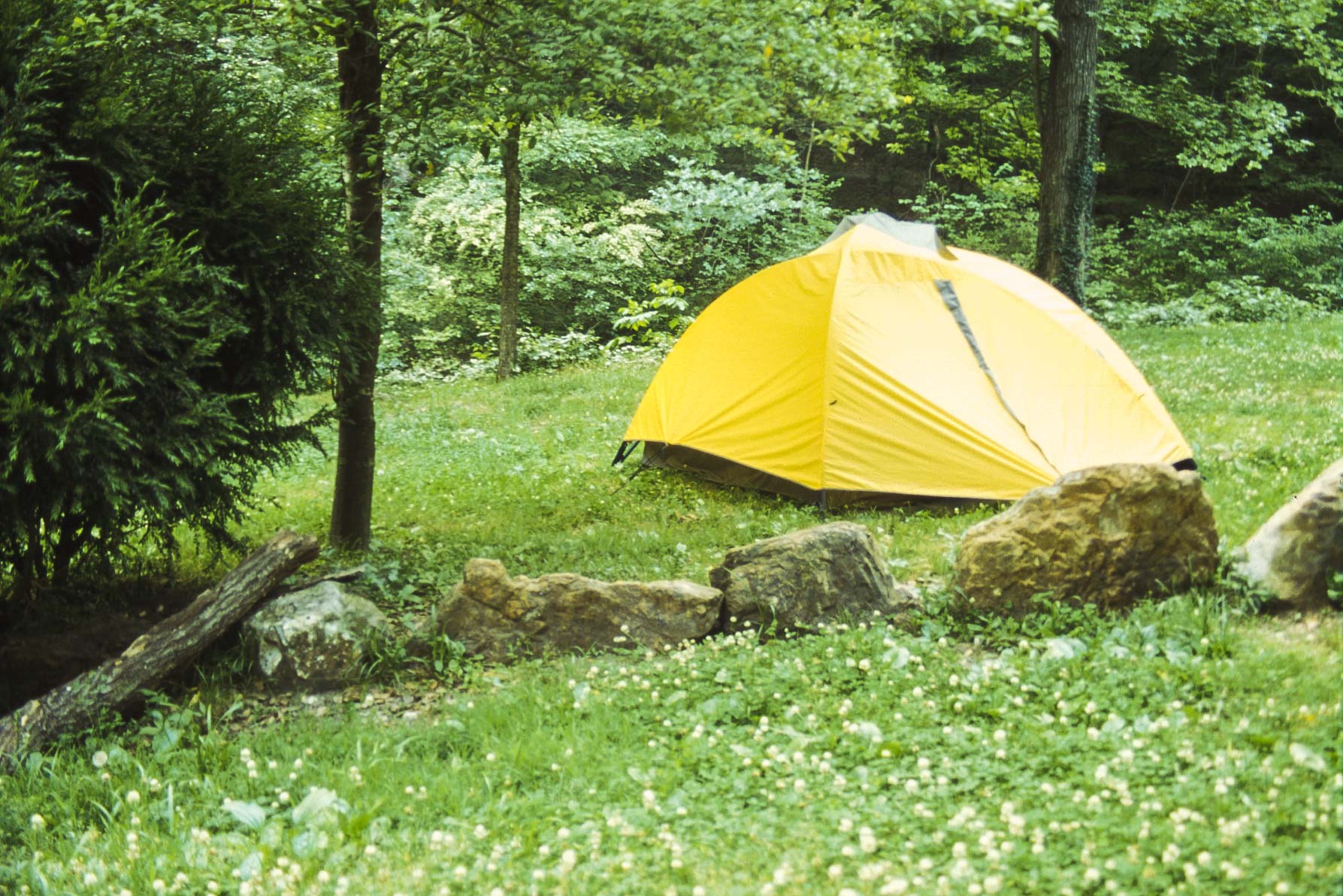 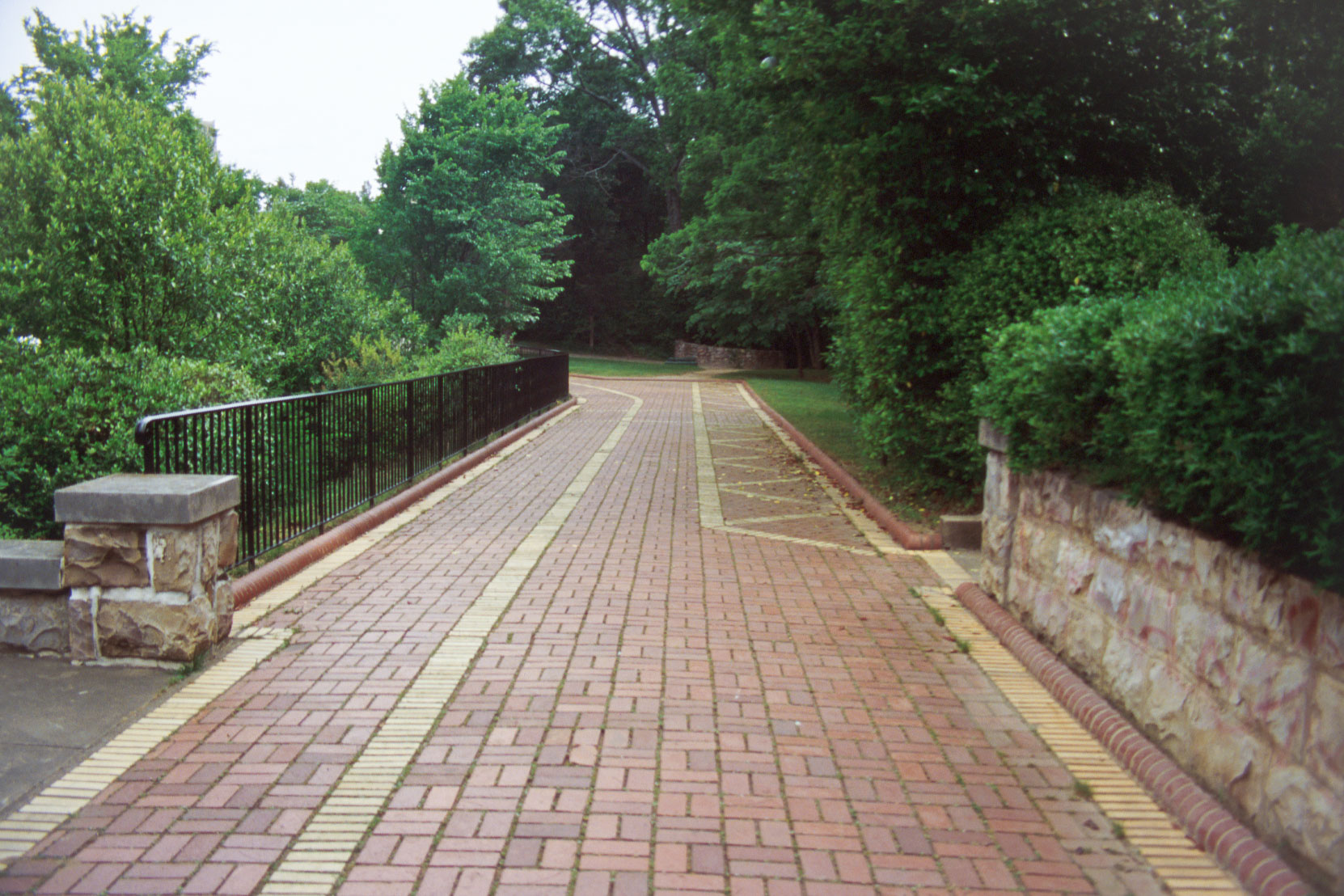 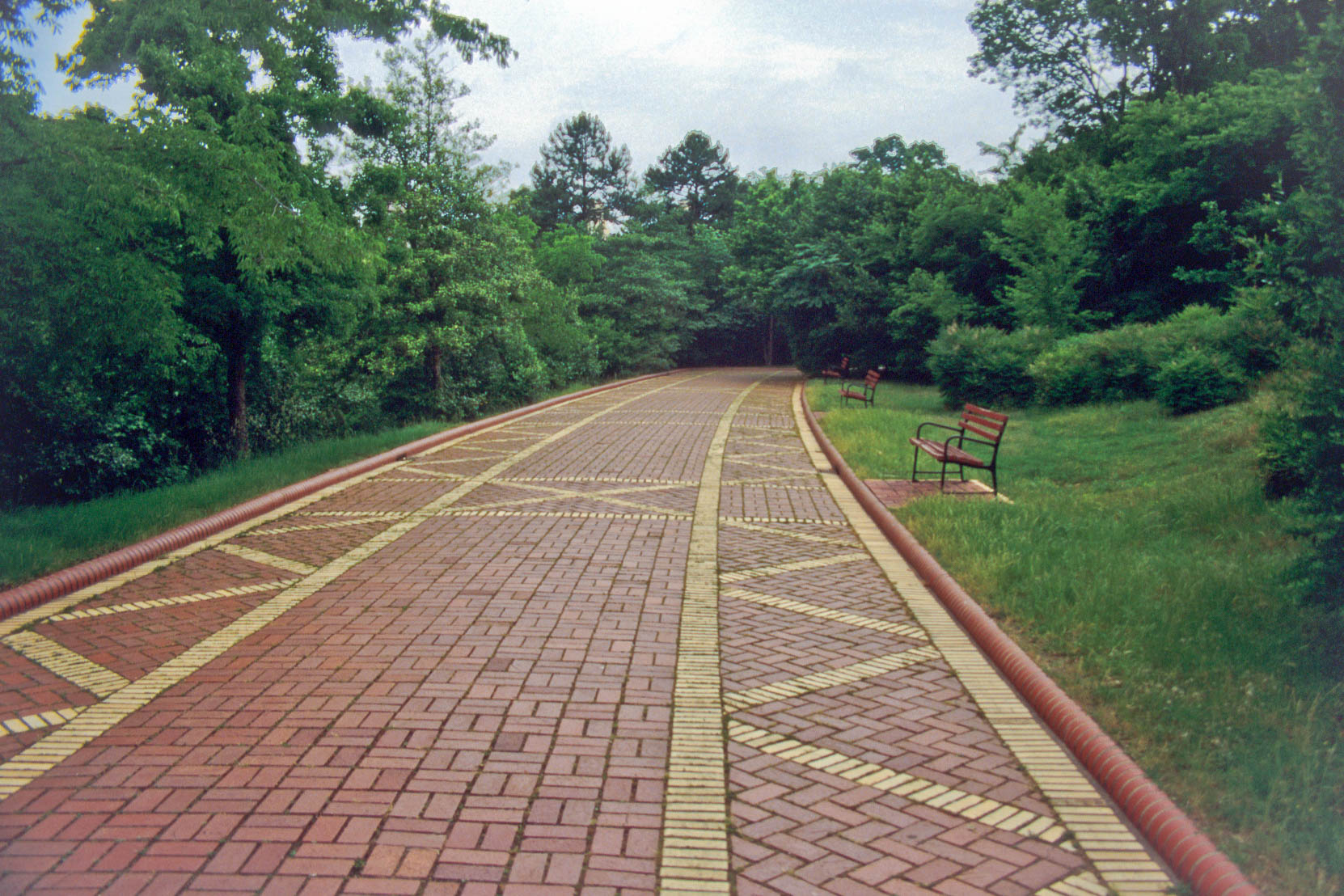 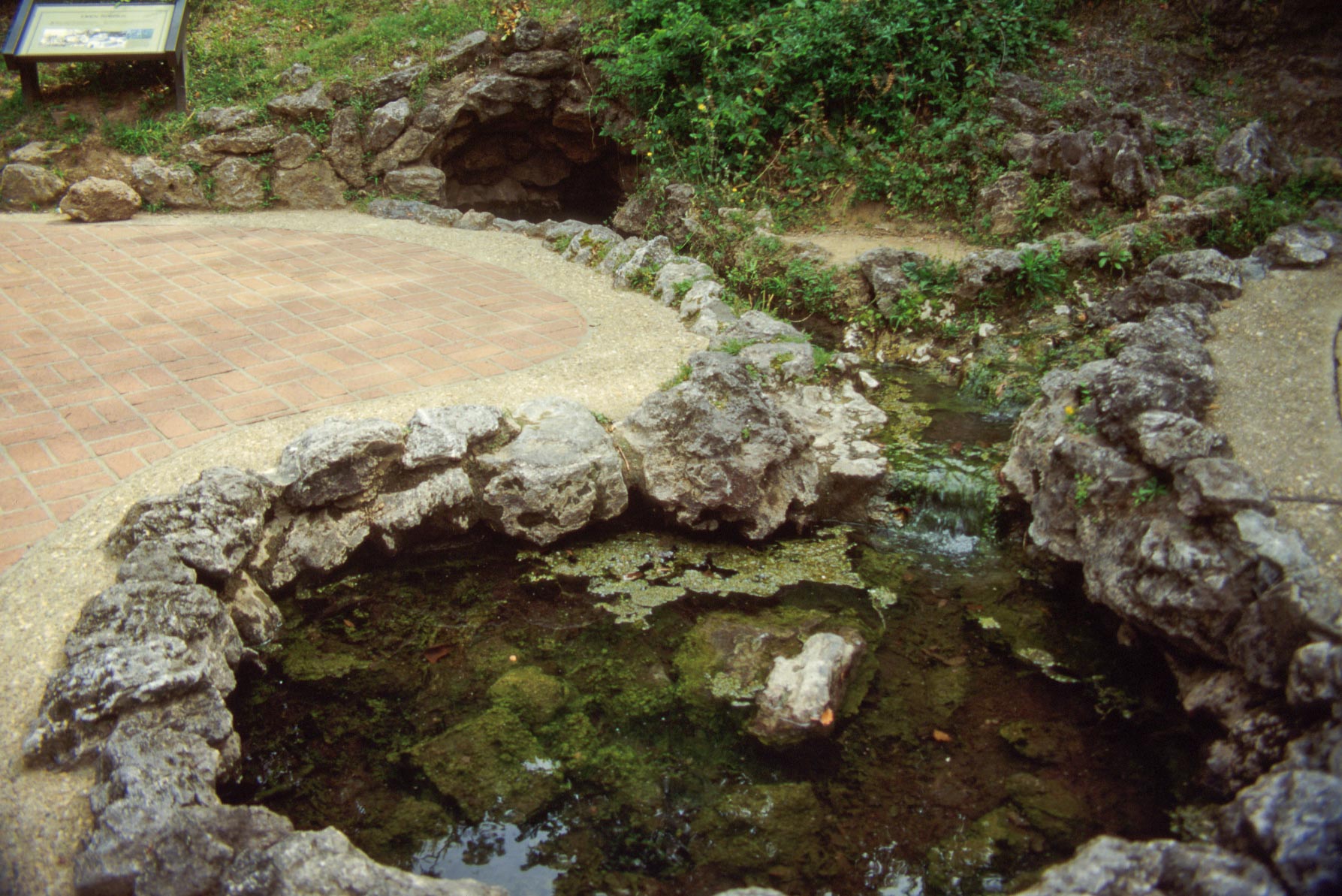 Hot springs along the
Grand Promenade

Bathhouse Row consists of eight bathhouses constructed between 1892 and 1923. They are in order from south to north, Lamar, Buckstaff, Ozark, Quapaw, Fordyce, Maurice, Hale, and Superior. The bathhouses along with the Grand Promenade were designated a National Historic Landmark District in 1987. 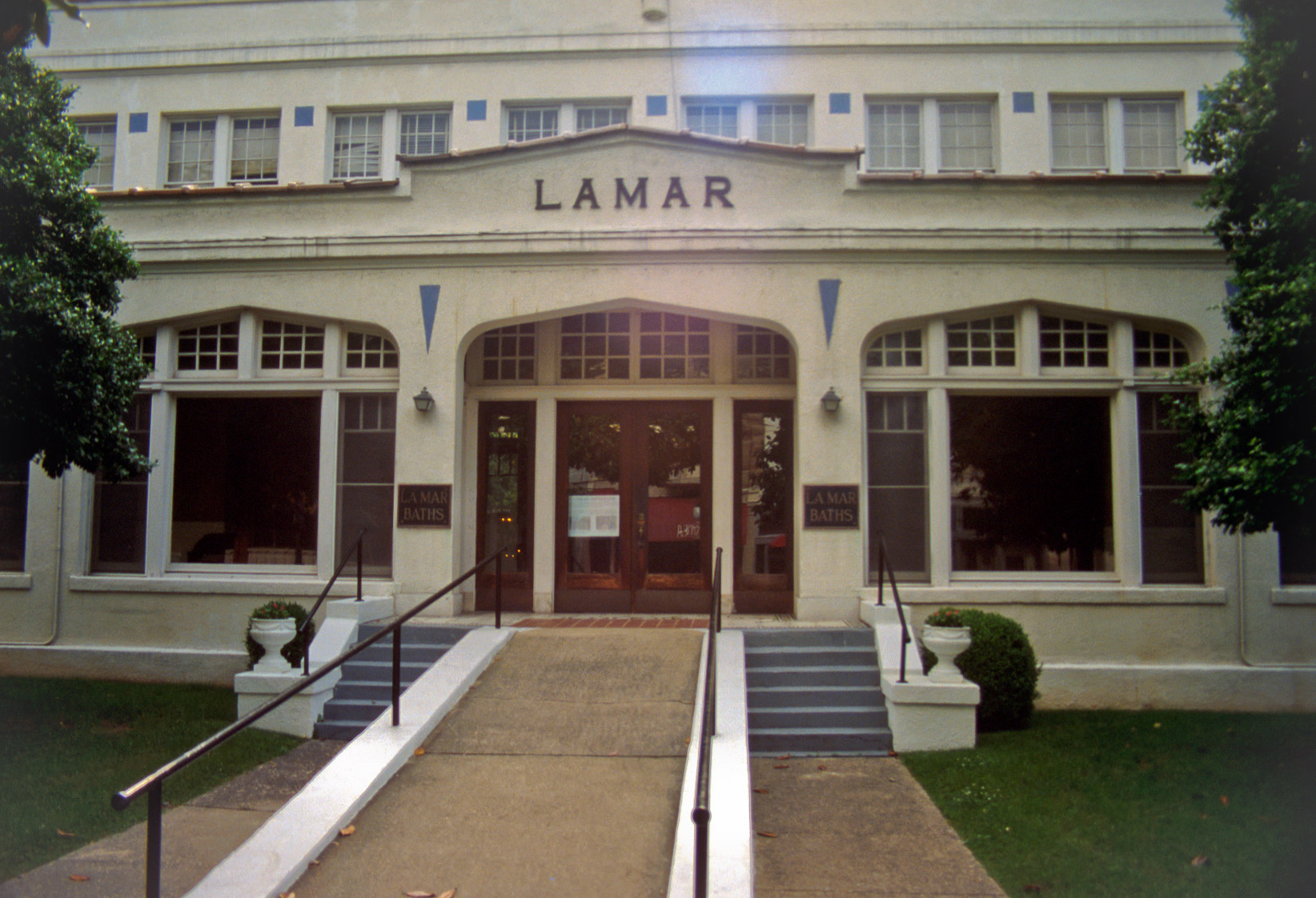 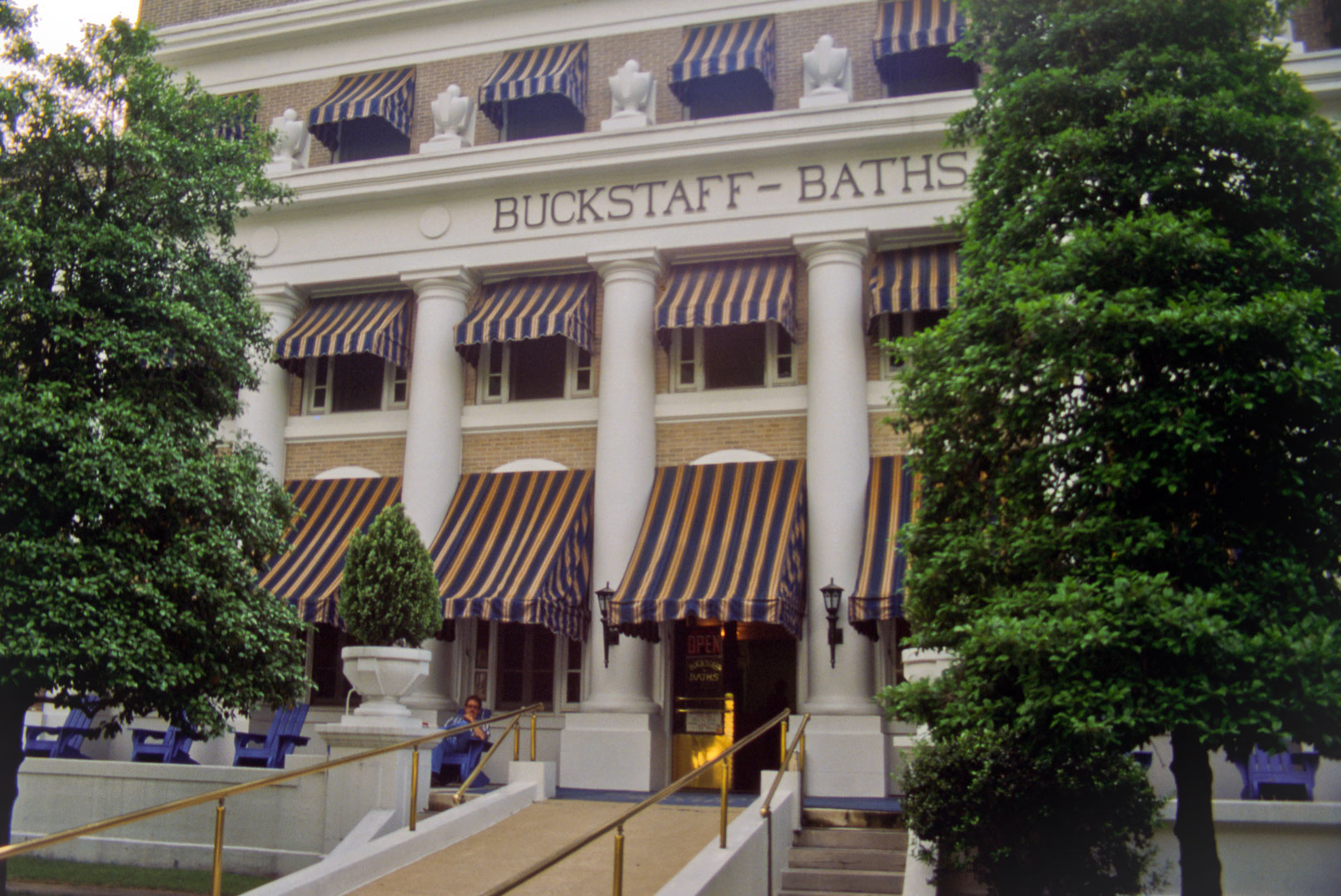 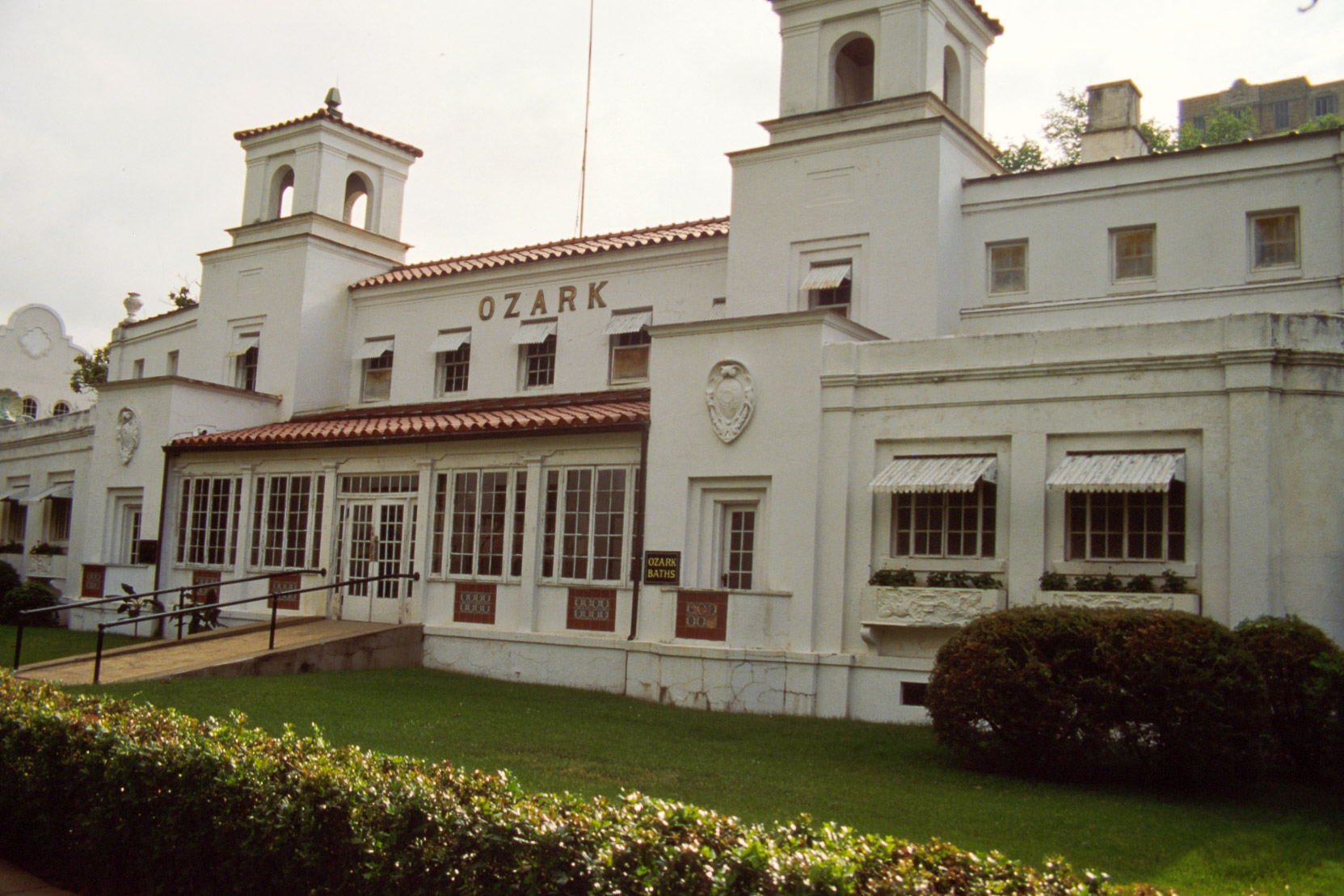 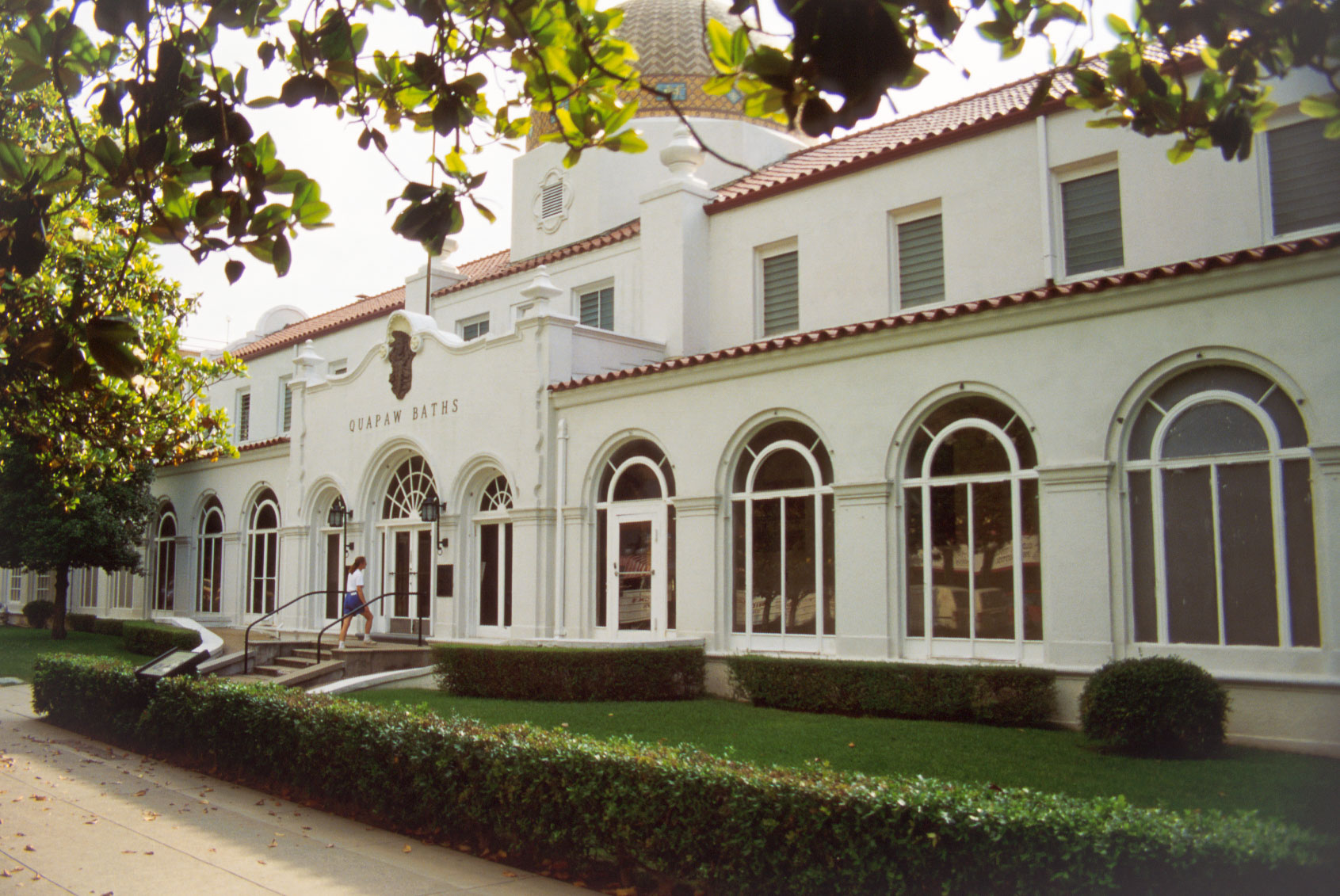 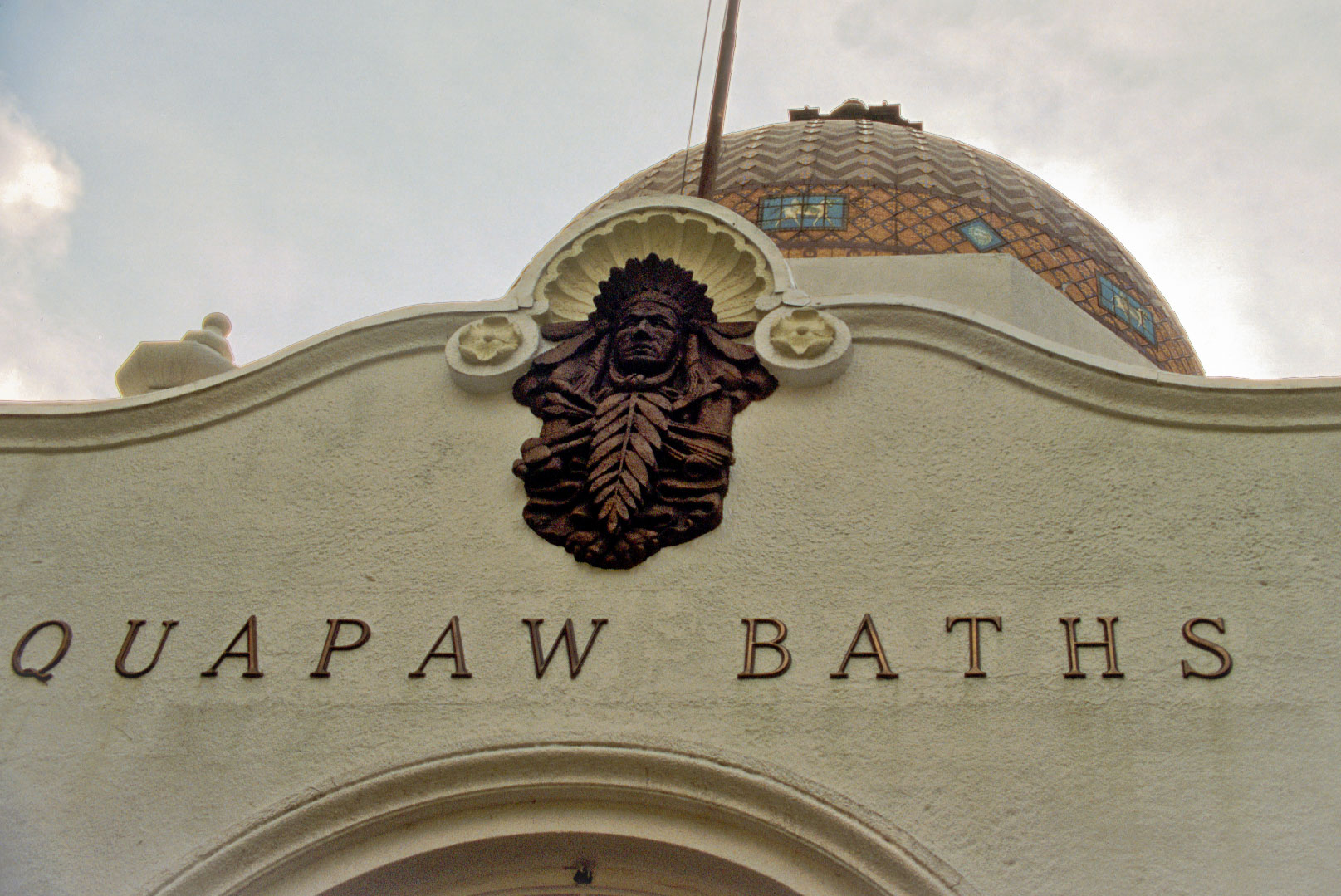 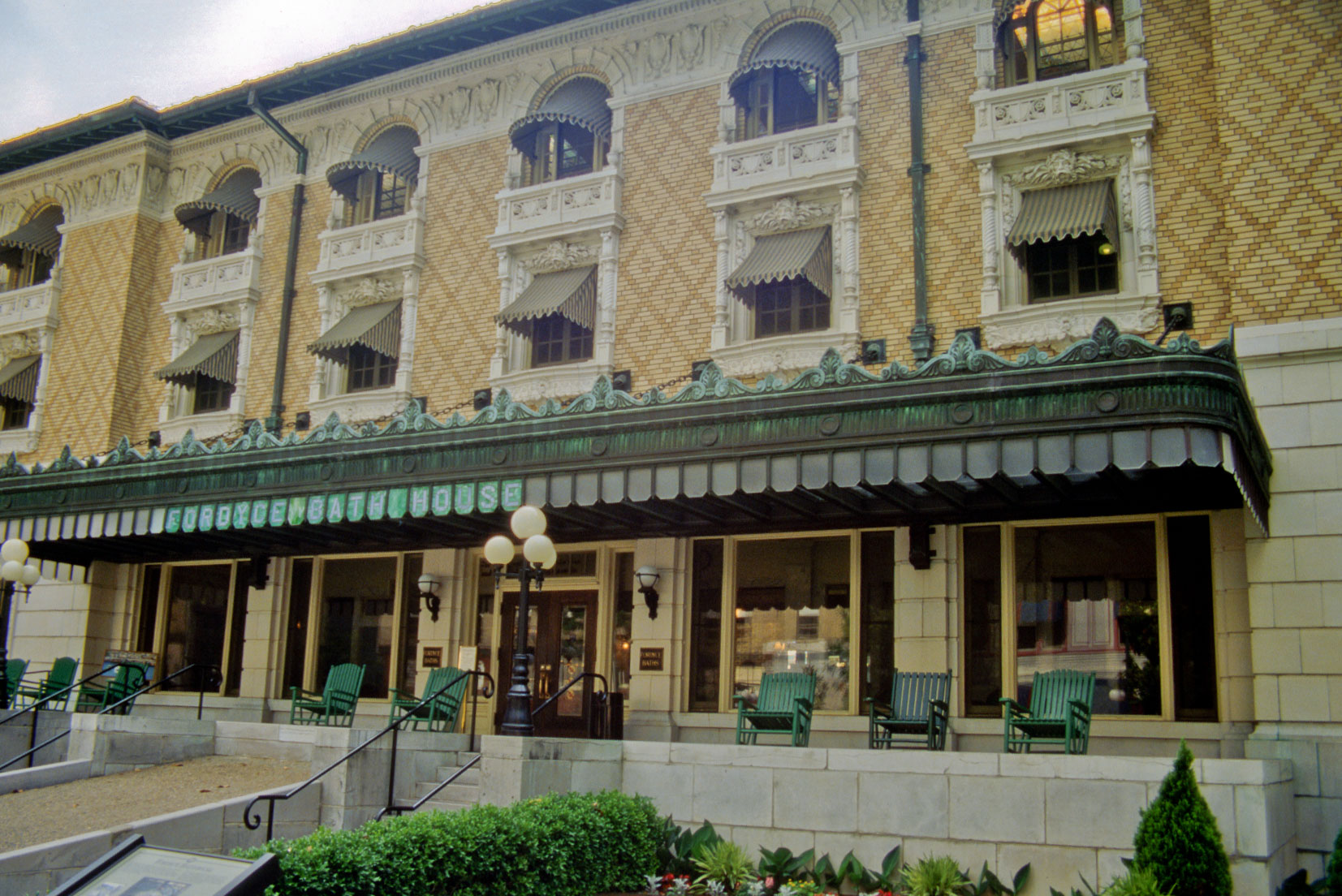 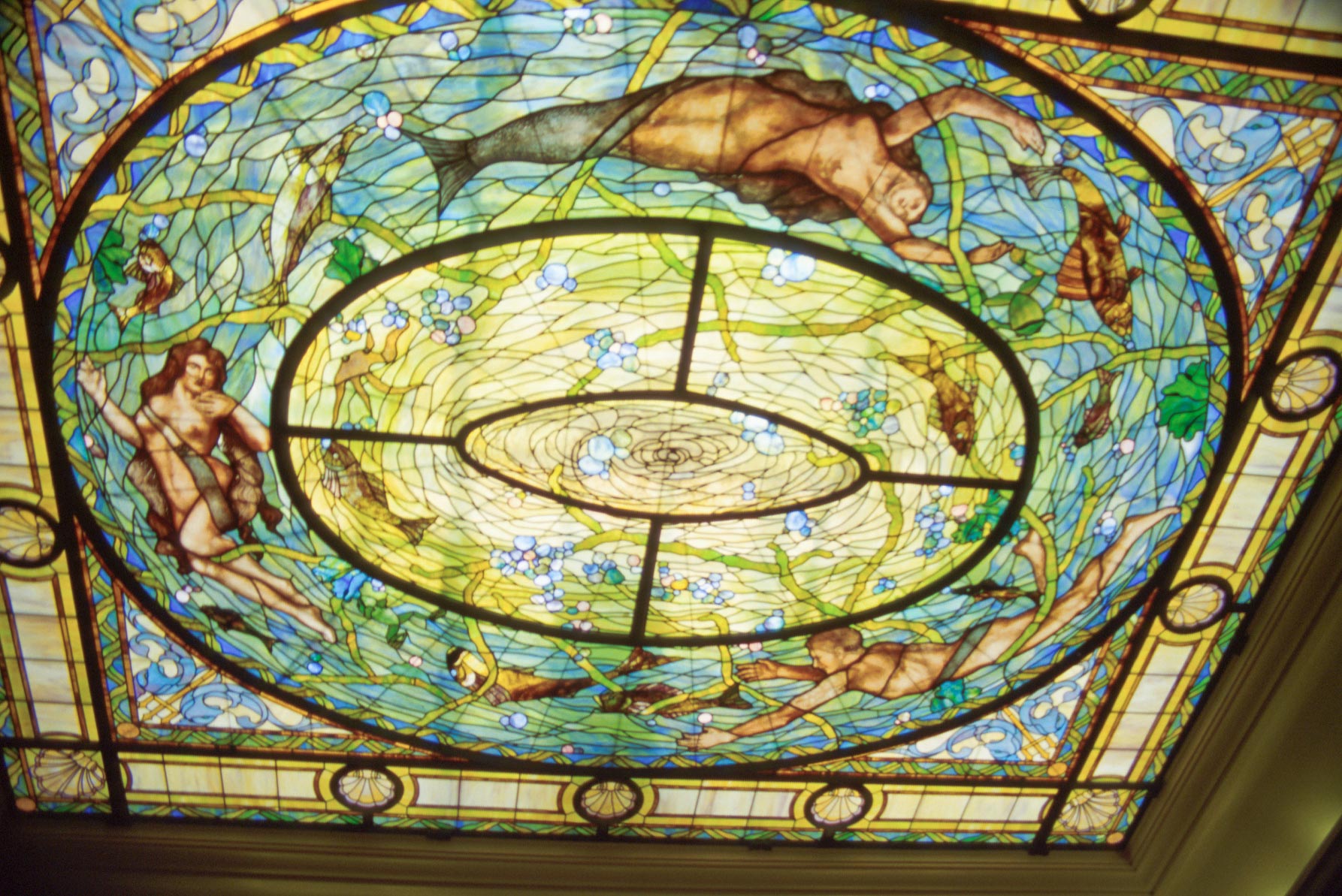 My thanks to the National Park Service for most of the background material presented here.
TD Productions Copyright © 2018  Use the form on the Home Page to submit comments, questions, or suggestions.