Estancia is a small town located on NM 41 some 50 miles southeast of Albuquerque. Every year the Estancia Rotary hosts the Pumpkin Chunkin festival to help raise college tuition money for kids in the community. It's a big deal. There's usually a carnival, lots of food and craft venders, music, merriment, and of course, the pumpin chunkin. I lived in Edgewood, not too far from Estancia, and went to the Punkin Chunkin in October of 2015.

Eat, Drink, and be Merry 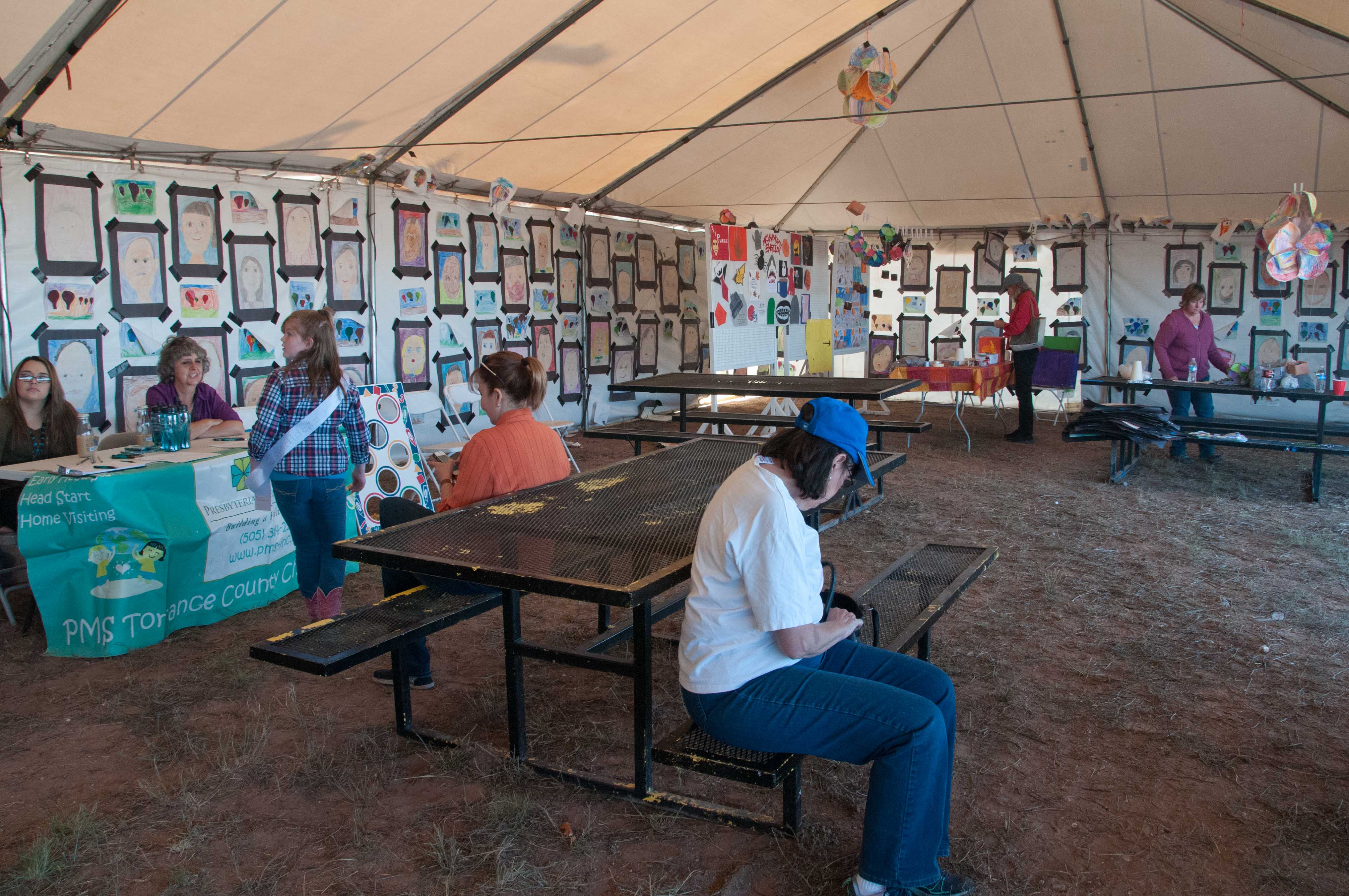 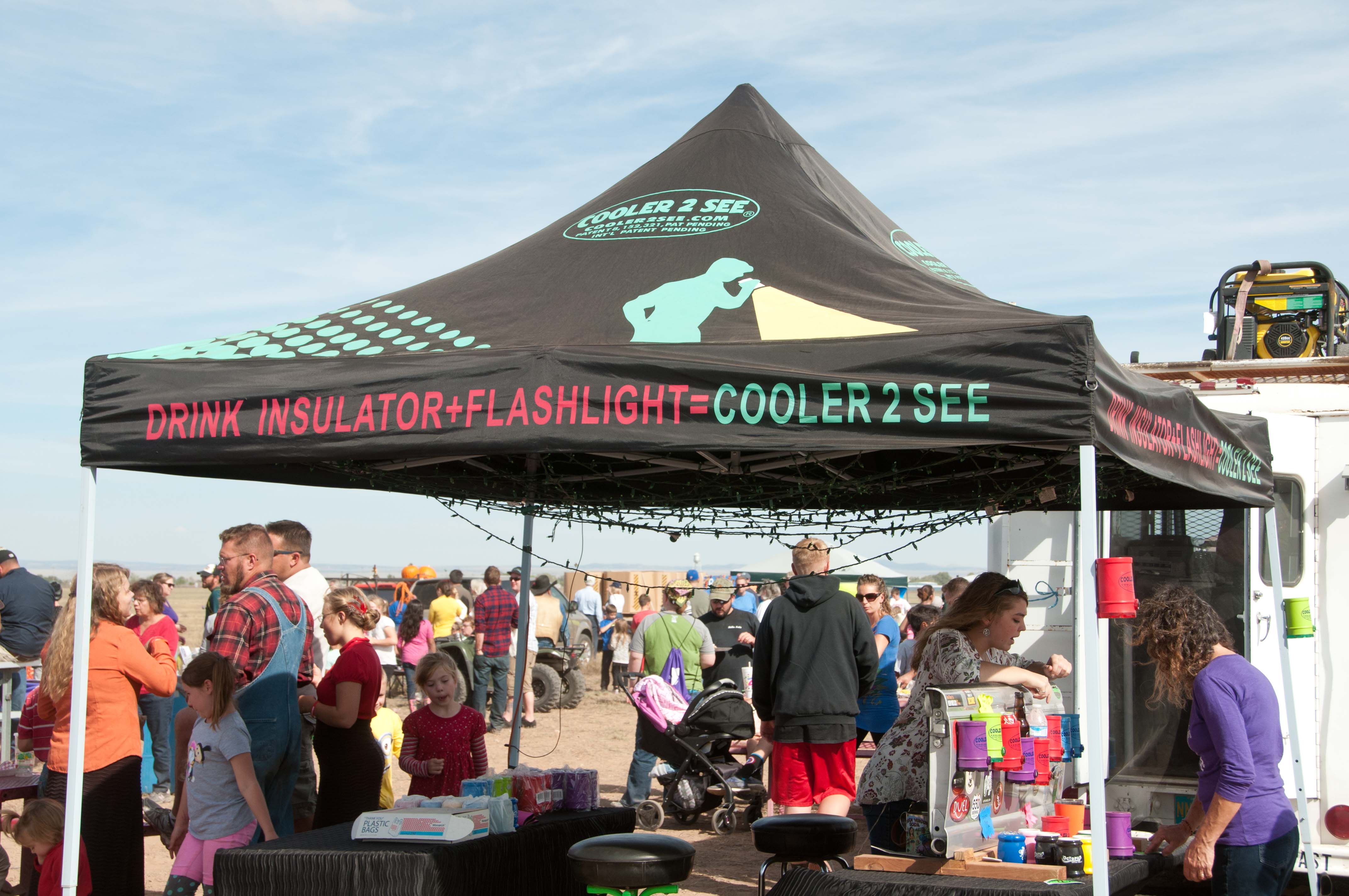 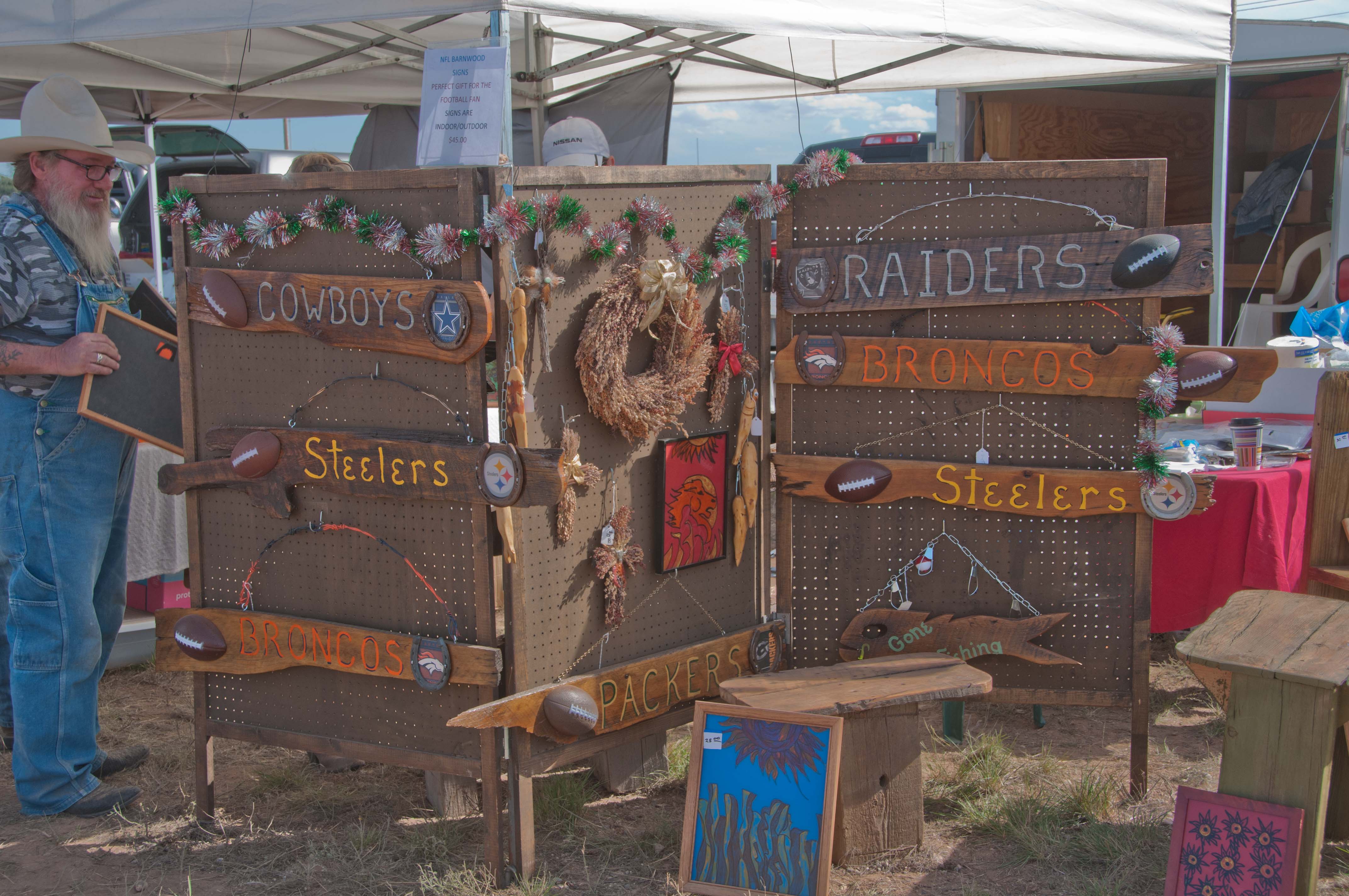 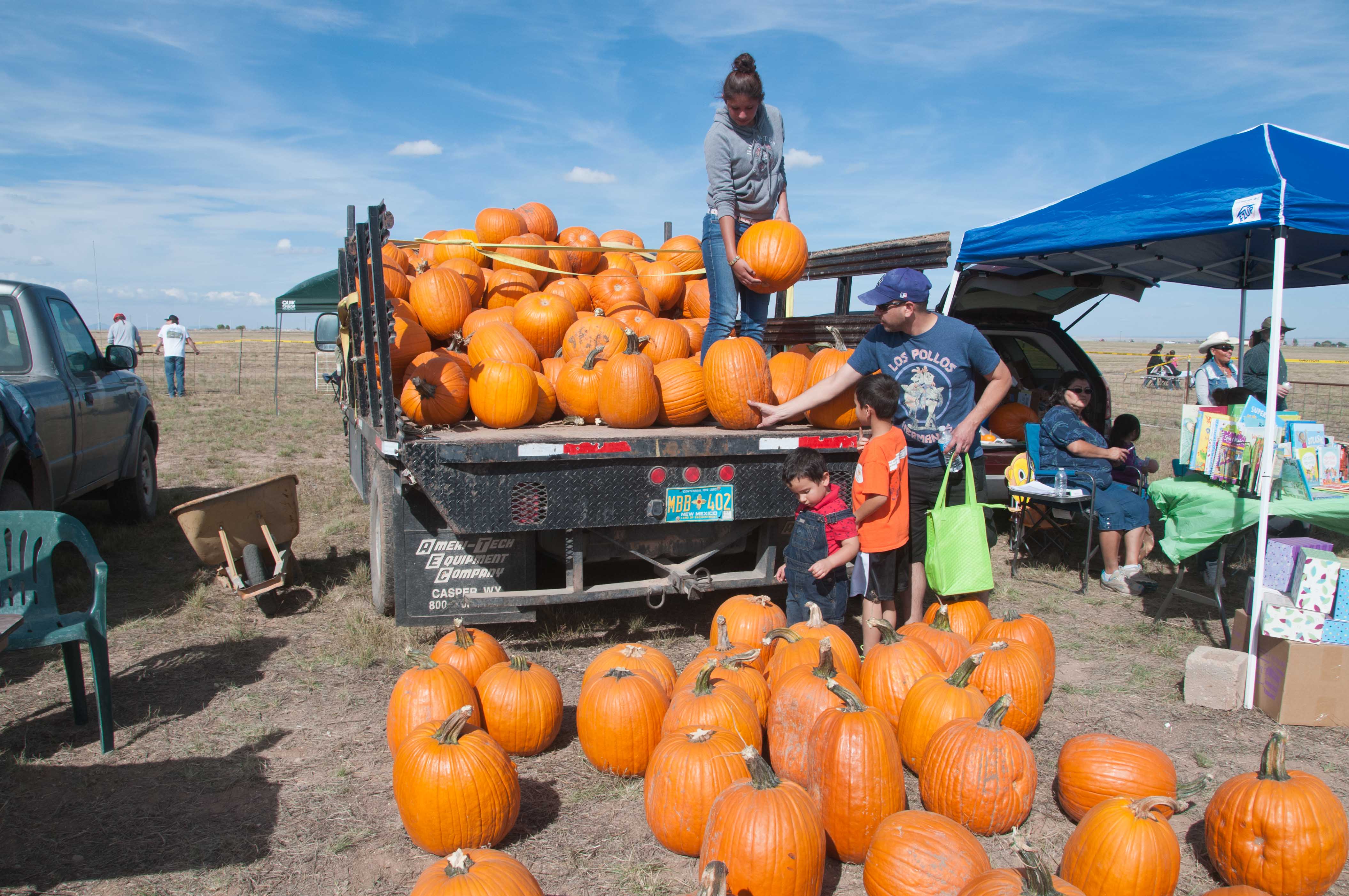 Of course there are pumpkins for sale

The 2015 event featured chunkers like "The Judge", "El Launcho Grande", and "The Patriot".

The Field of Competitors 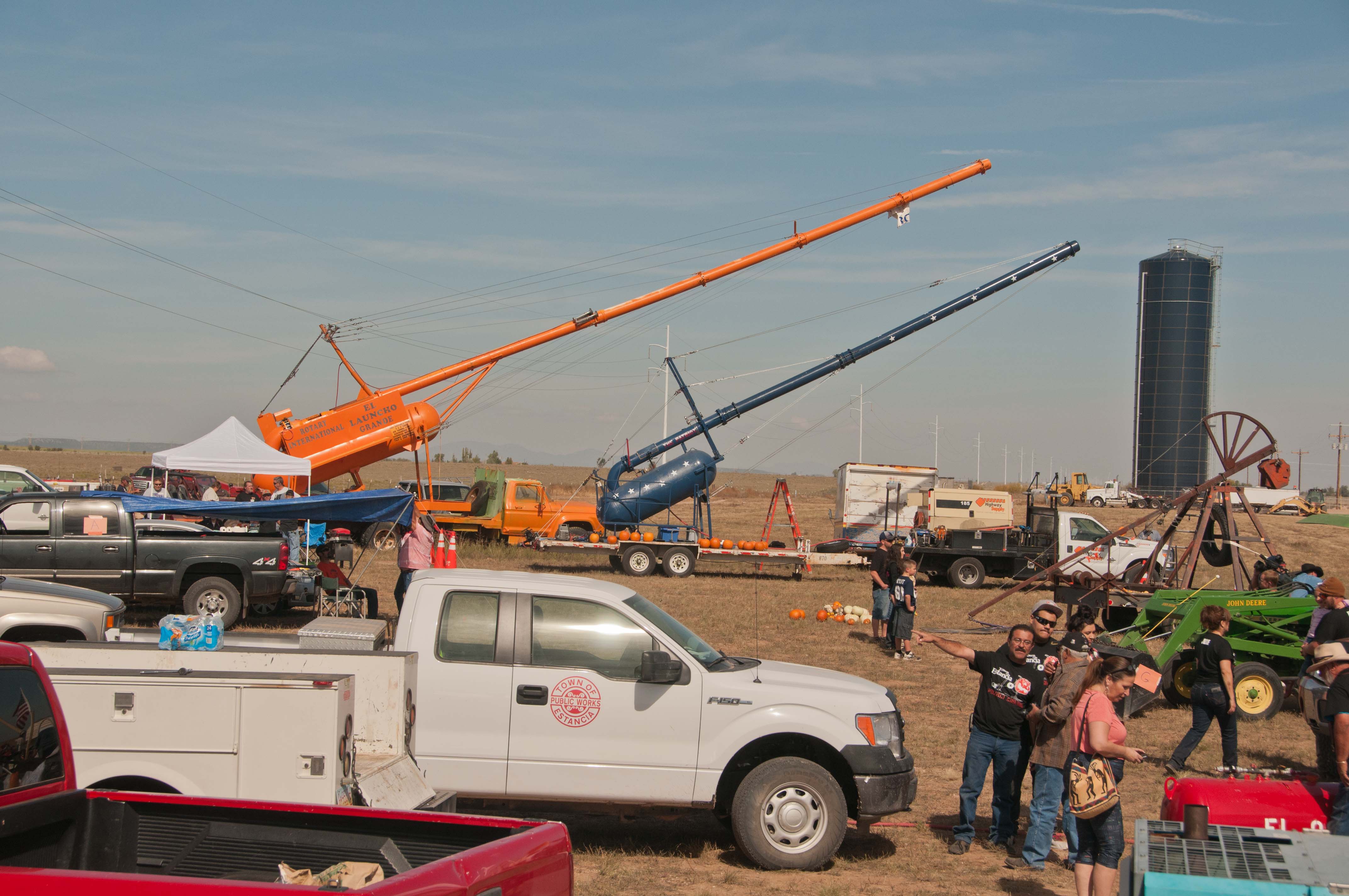 "El Launcho Grande" and "The Patriot" 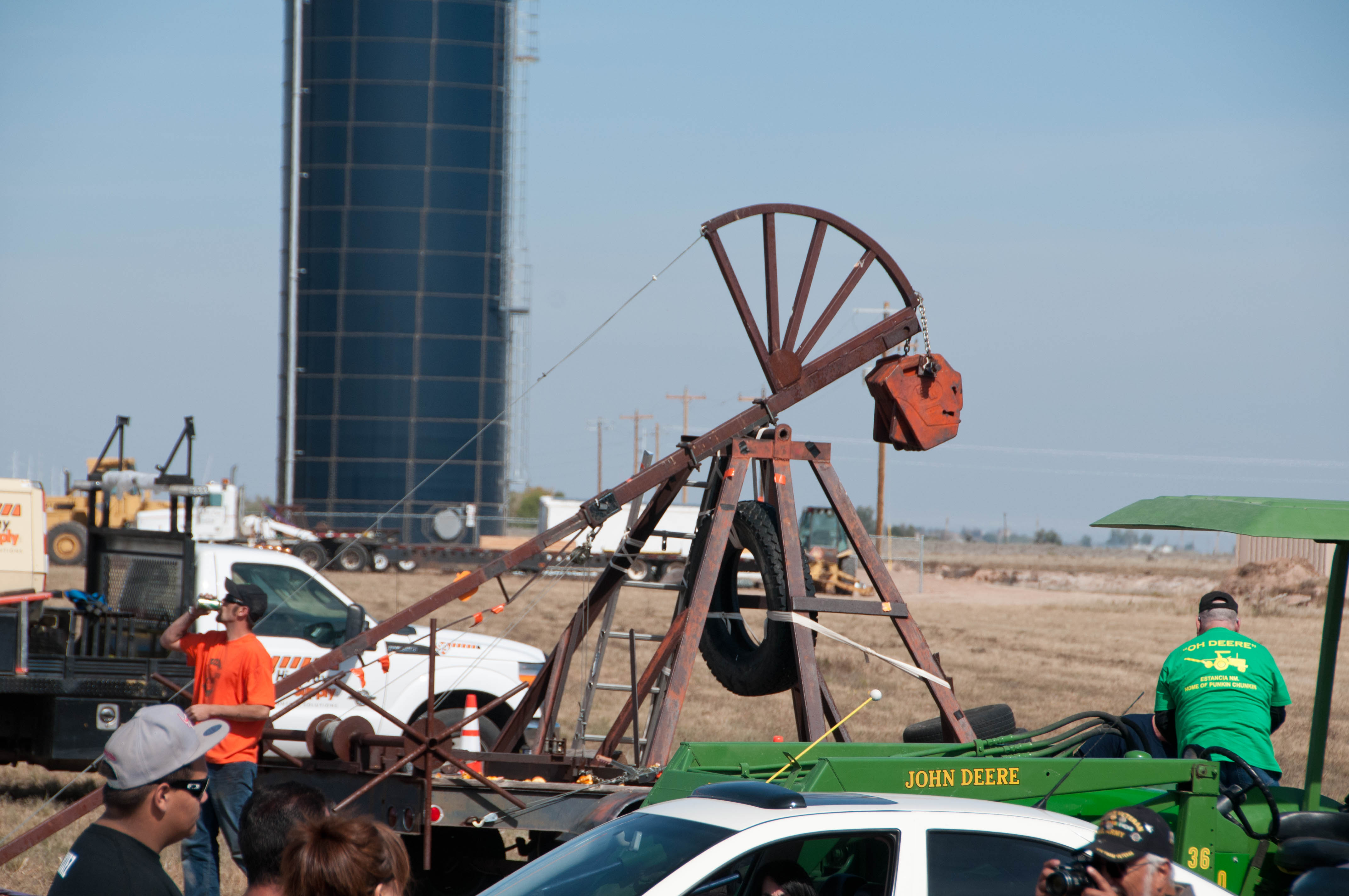 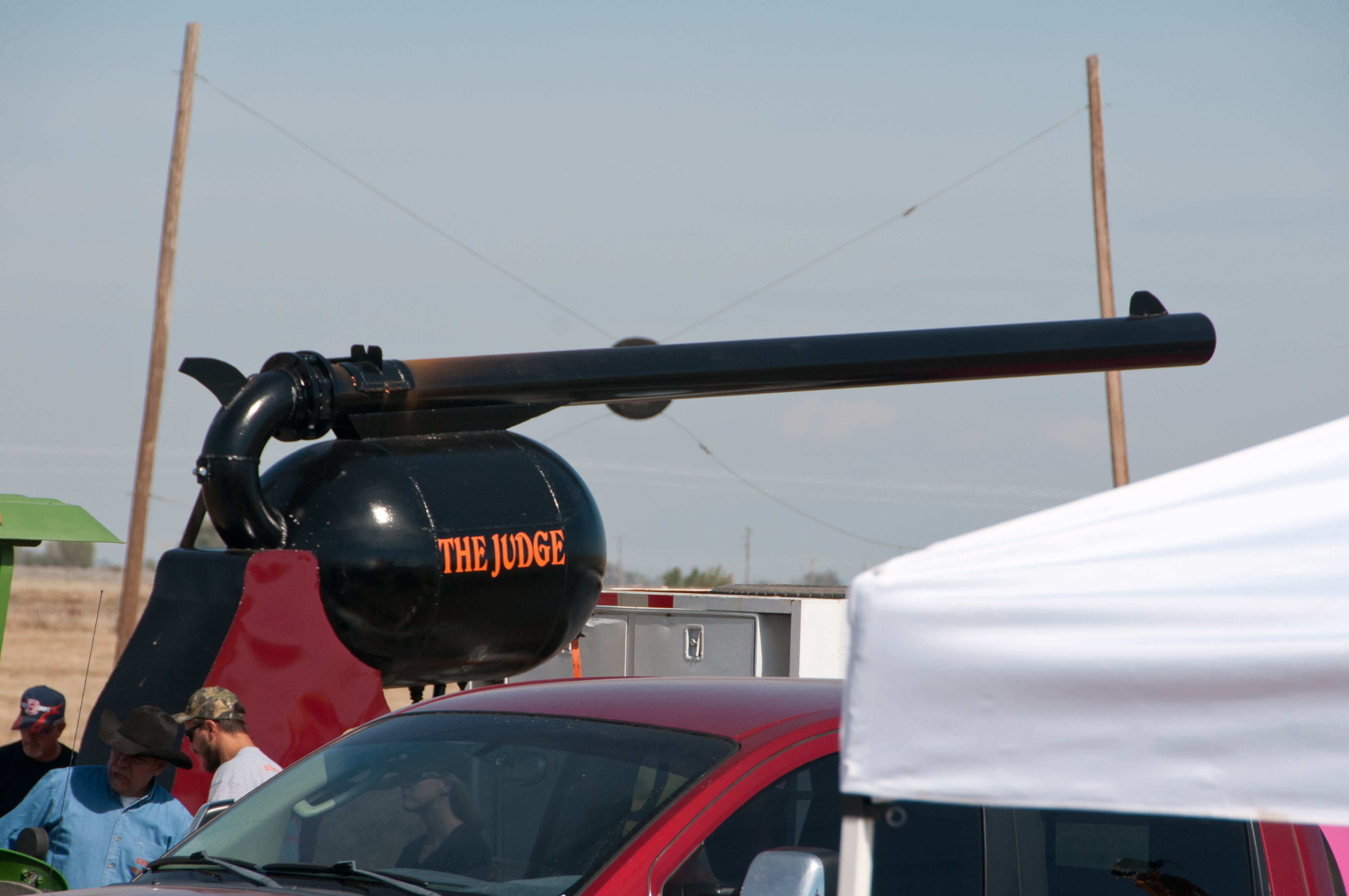 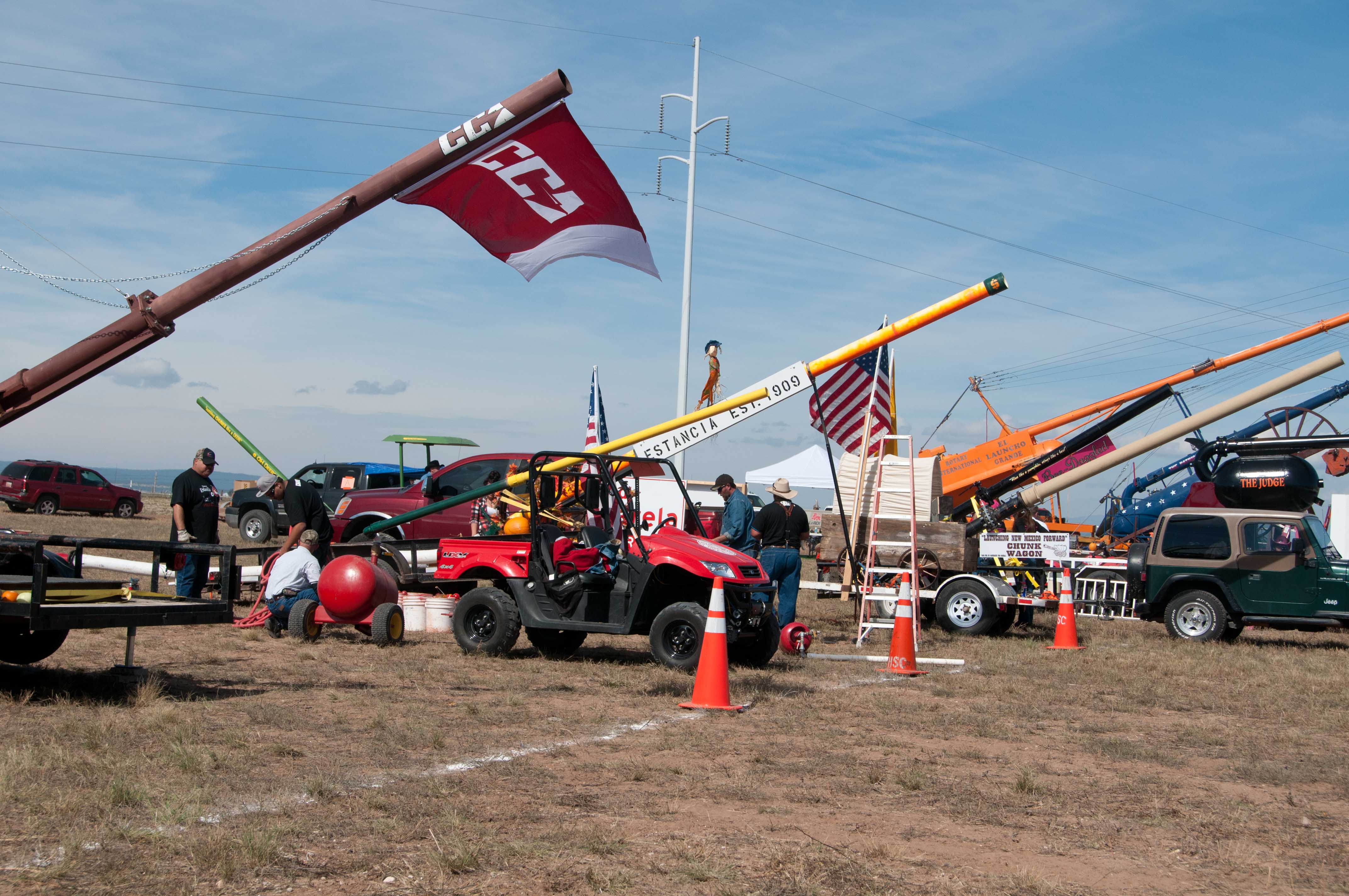 Now for some Pumpkin Chunkin. Pumpkins have been known to be chunked several hundred yards.