There were originally 9 lighthouses built along the Oregon coast. Most are still active, and 7 are open to the public. In addition, there are two recently built private lighthouses. I visited 3 on my northwest trip in 2018. The Umpqua River Lighthouse was the first to be built, and went into operation in October of 1857. Placement of the original lighthouse was less than ideal, and a flood toppled it after 7 years. A second lighthouse was built on a better location with an upgraded Fresnel lens that was illuminated in December of 1894. The light house is 65 feet tall, and its light produces 2 white flashes and one red flash every 15 seconds.

The lighthouse is located on Coast Guard property but has been owned and operated by Douglas County since 2010. Both the lighthouse and museum were closed when I visited, and I read later that funding by the County ceased a month or two before I got there. Bad timing. There is a whale watching station across the road from the lighthouse - didn't see any whales. Oh, did I mention it was really foggy and overcast? 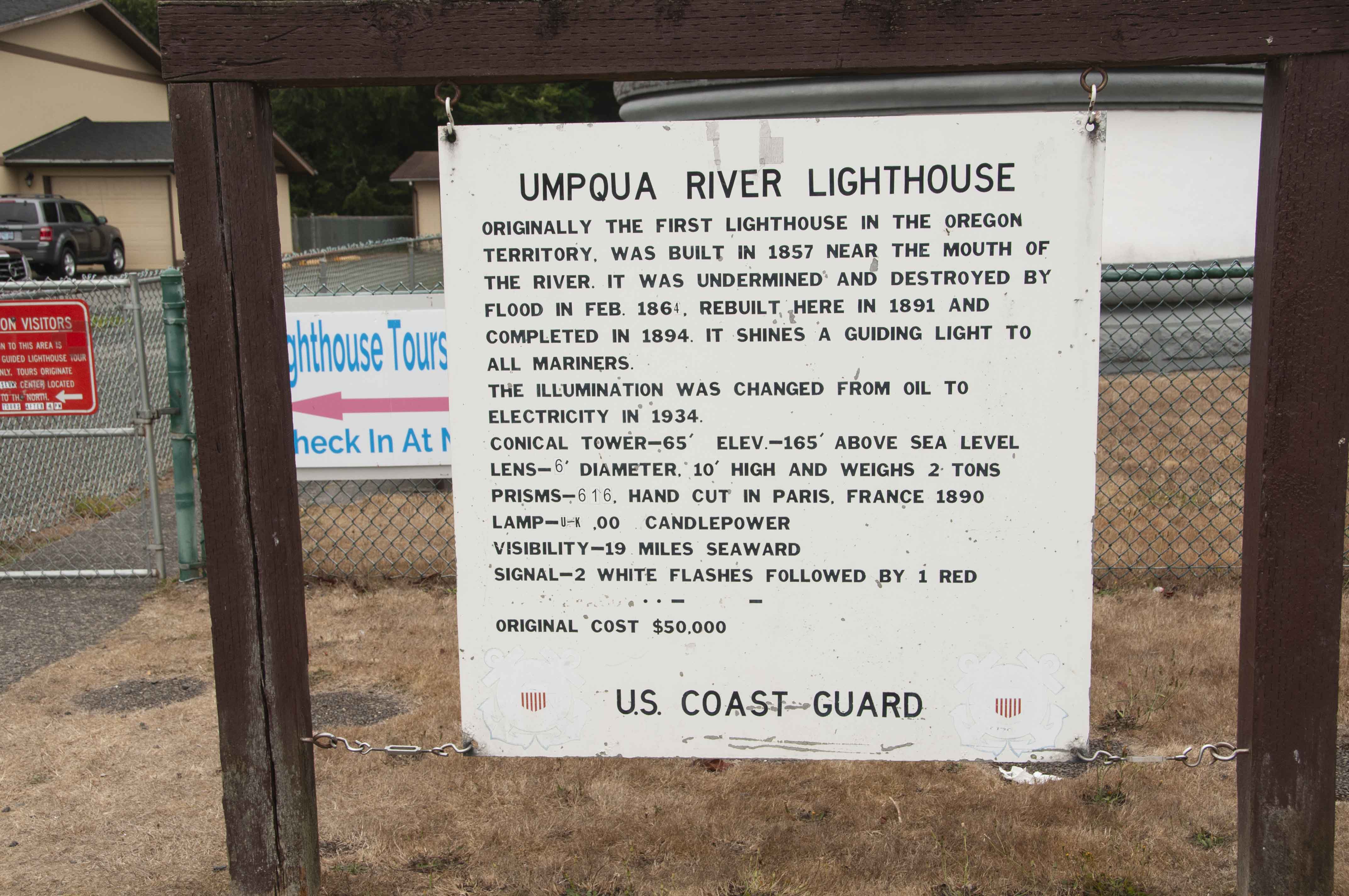 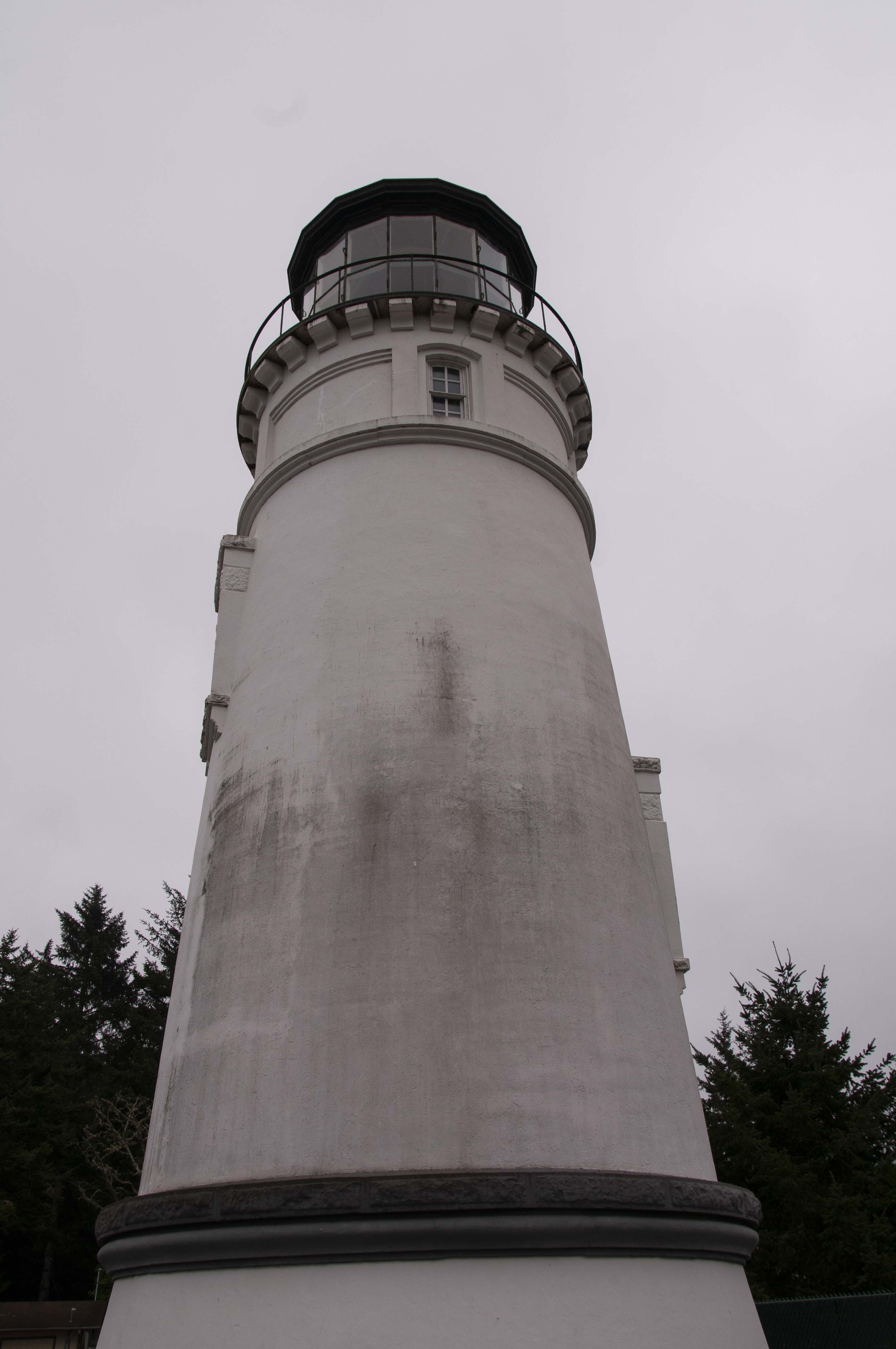 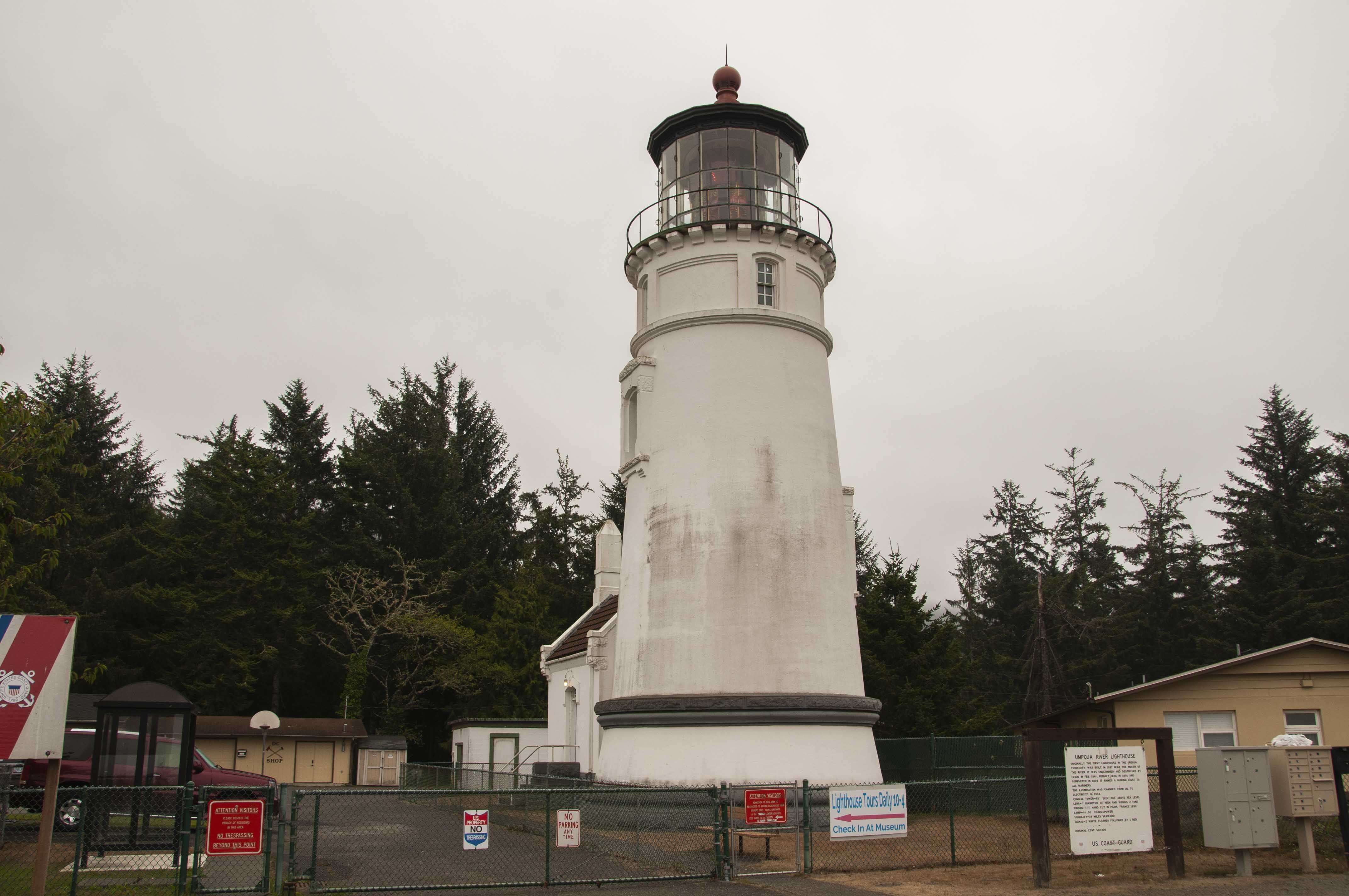 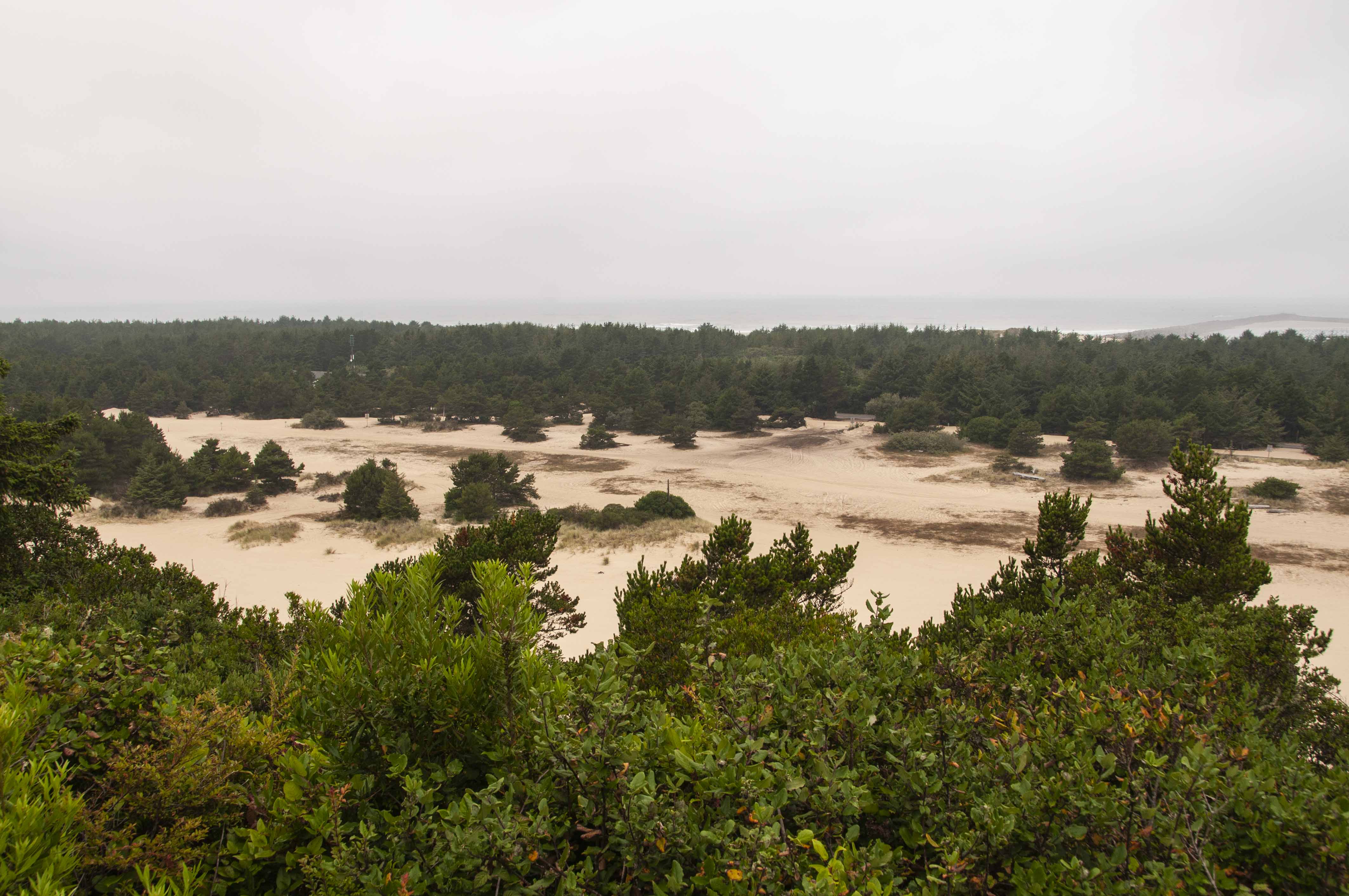 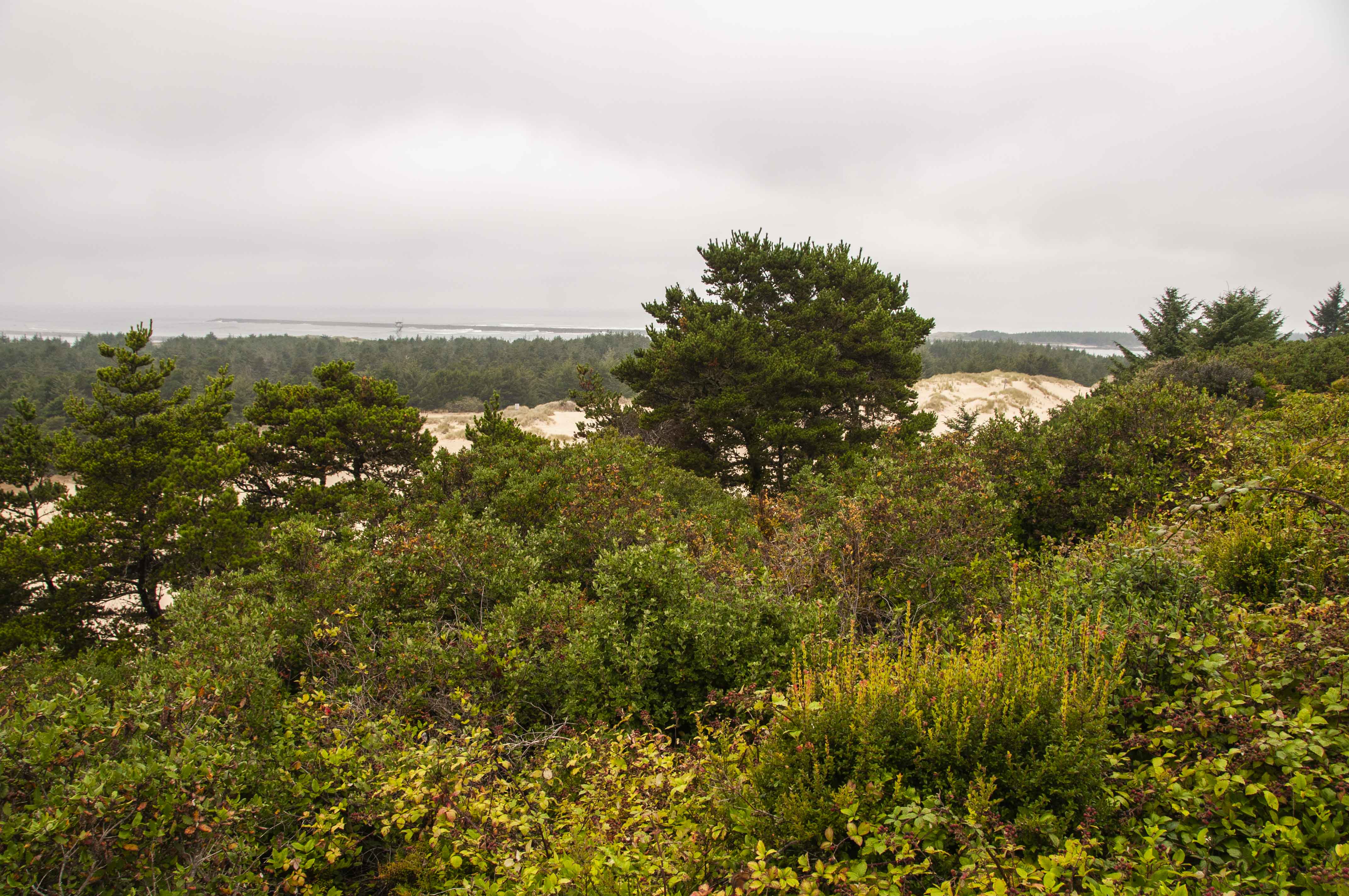 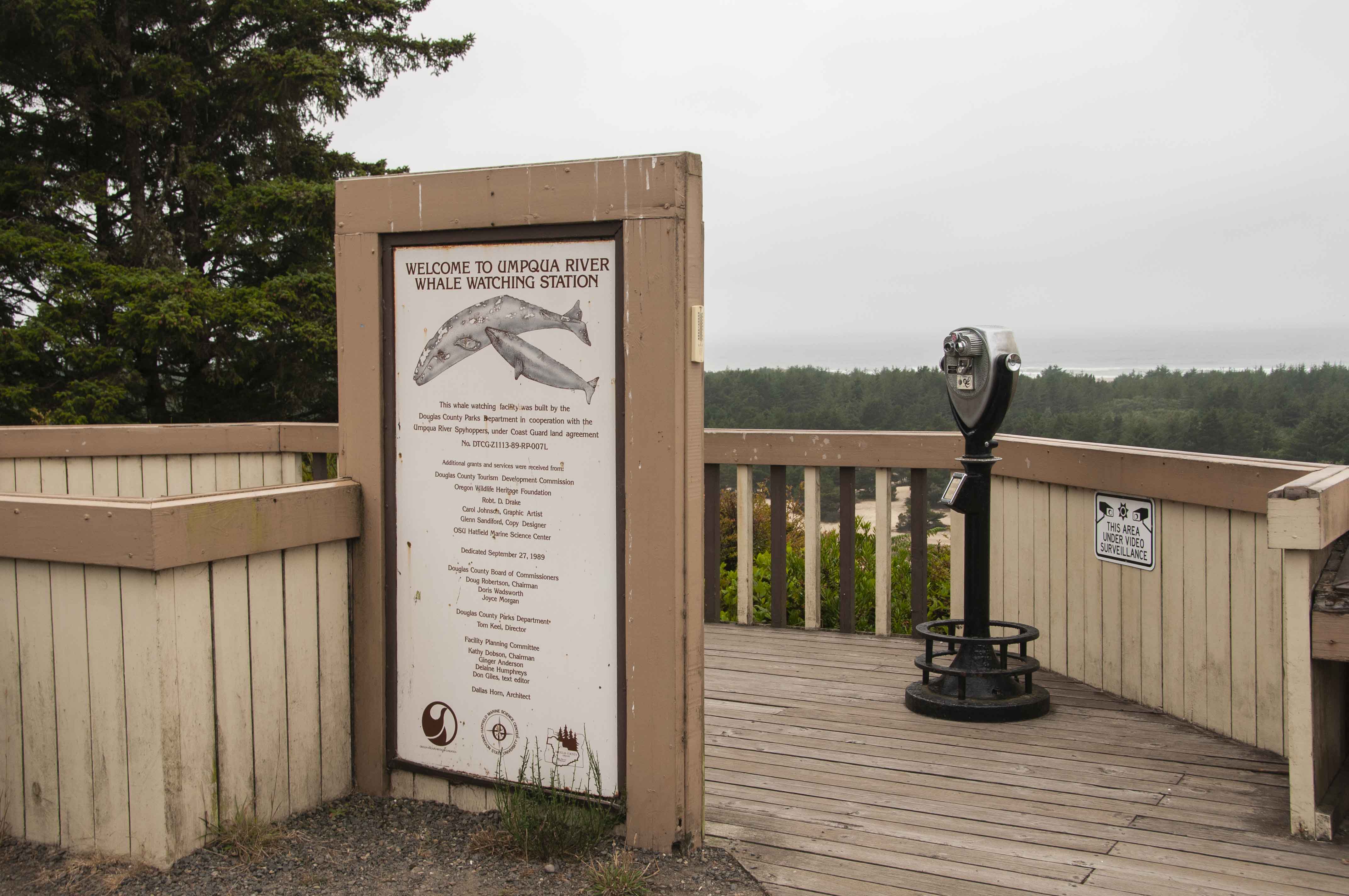 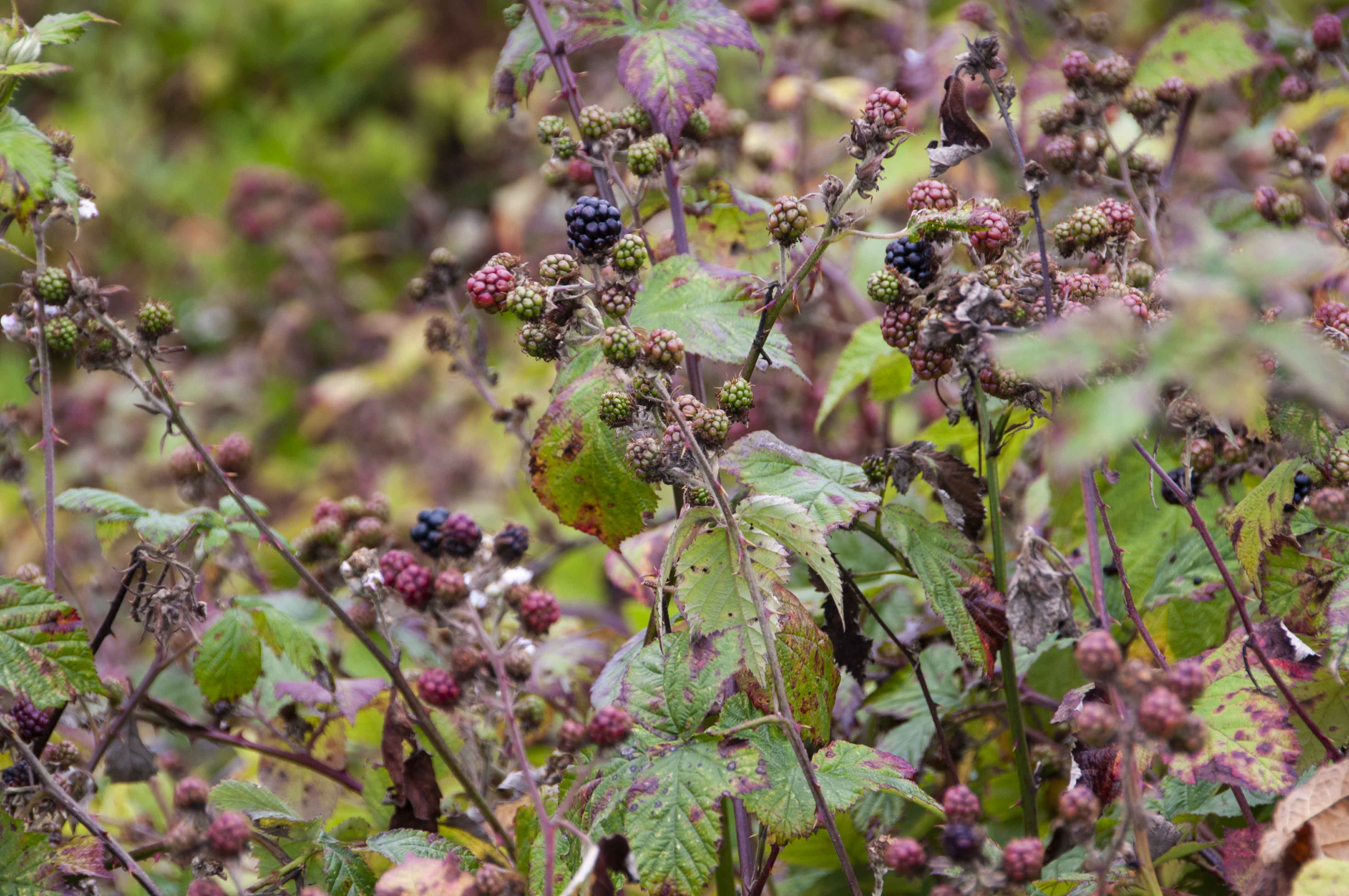 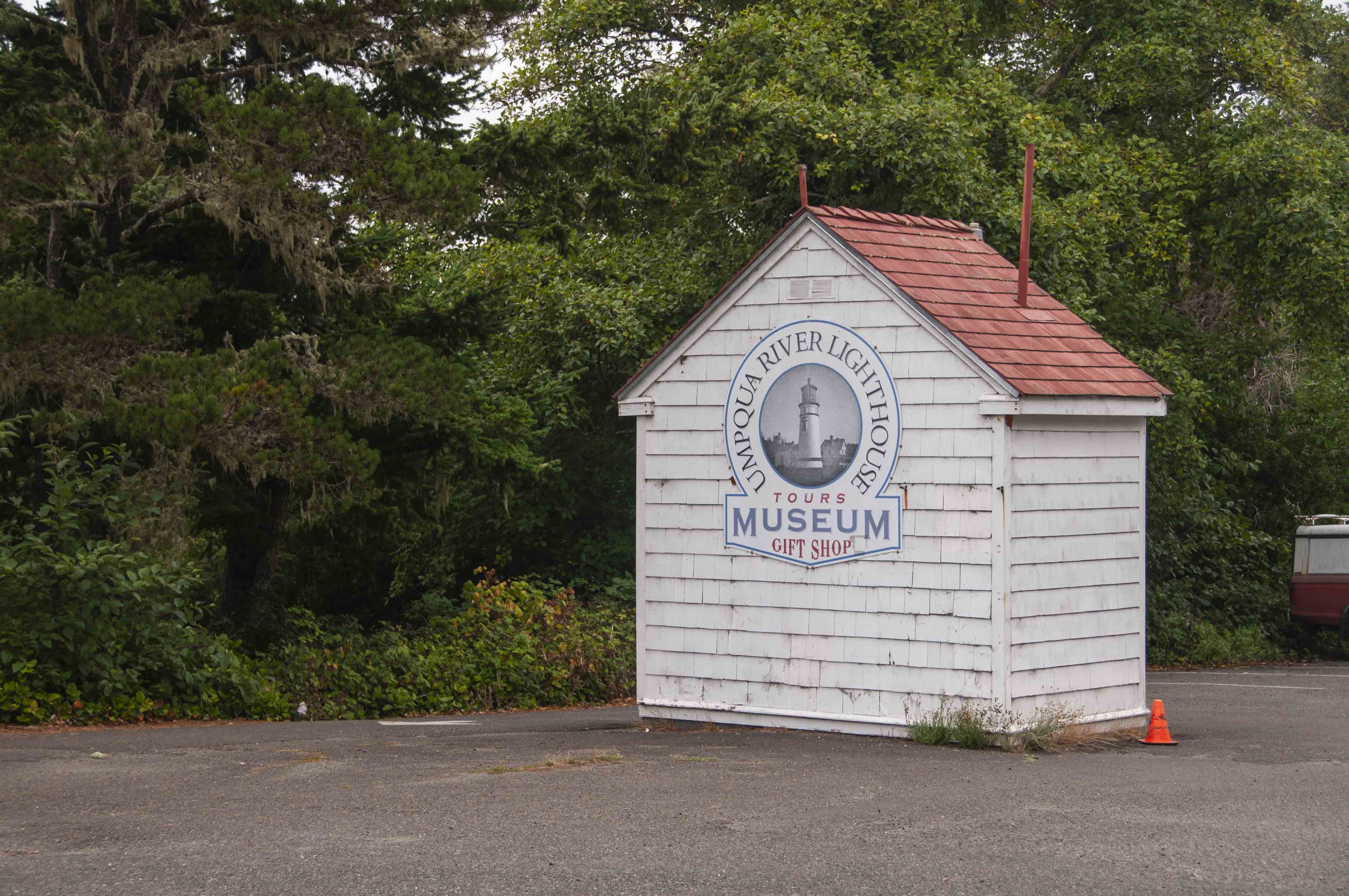 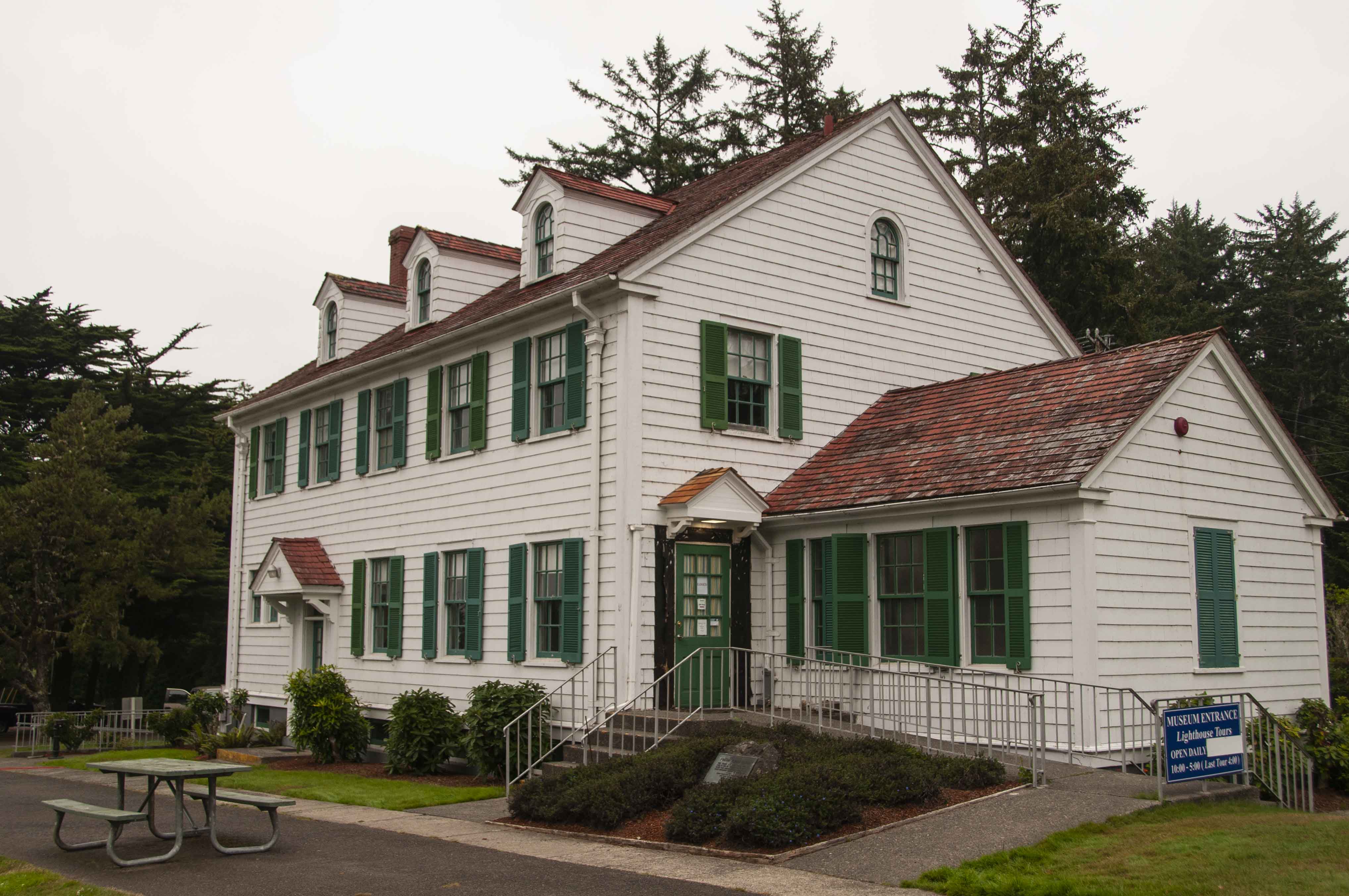 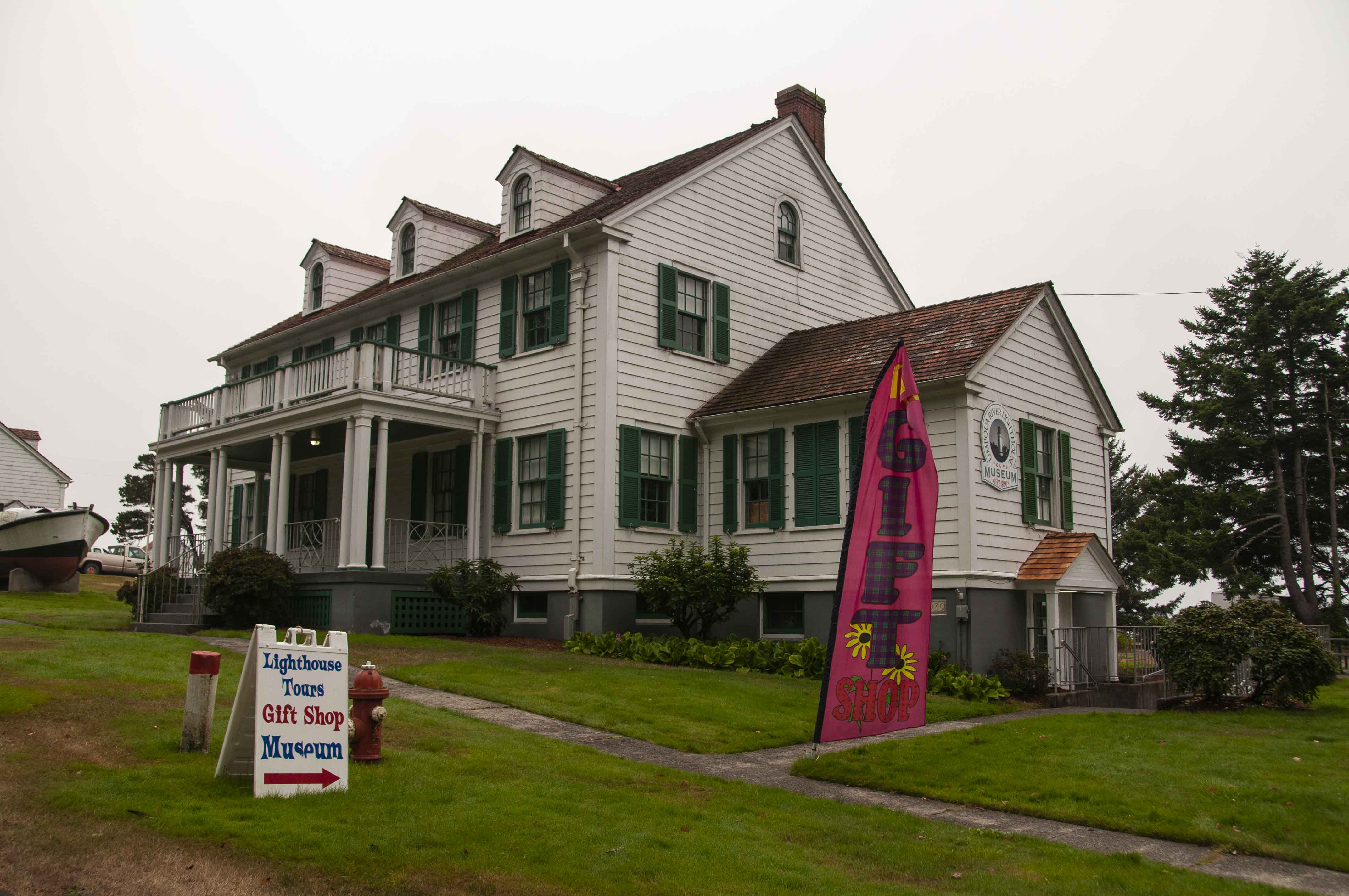 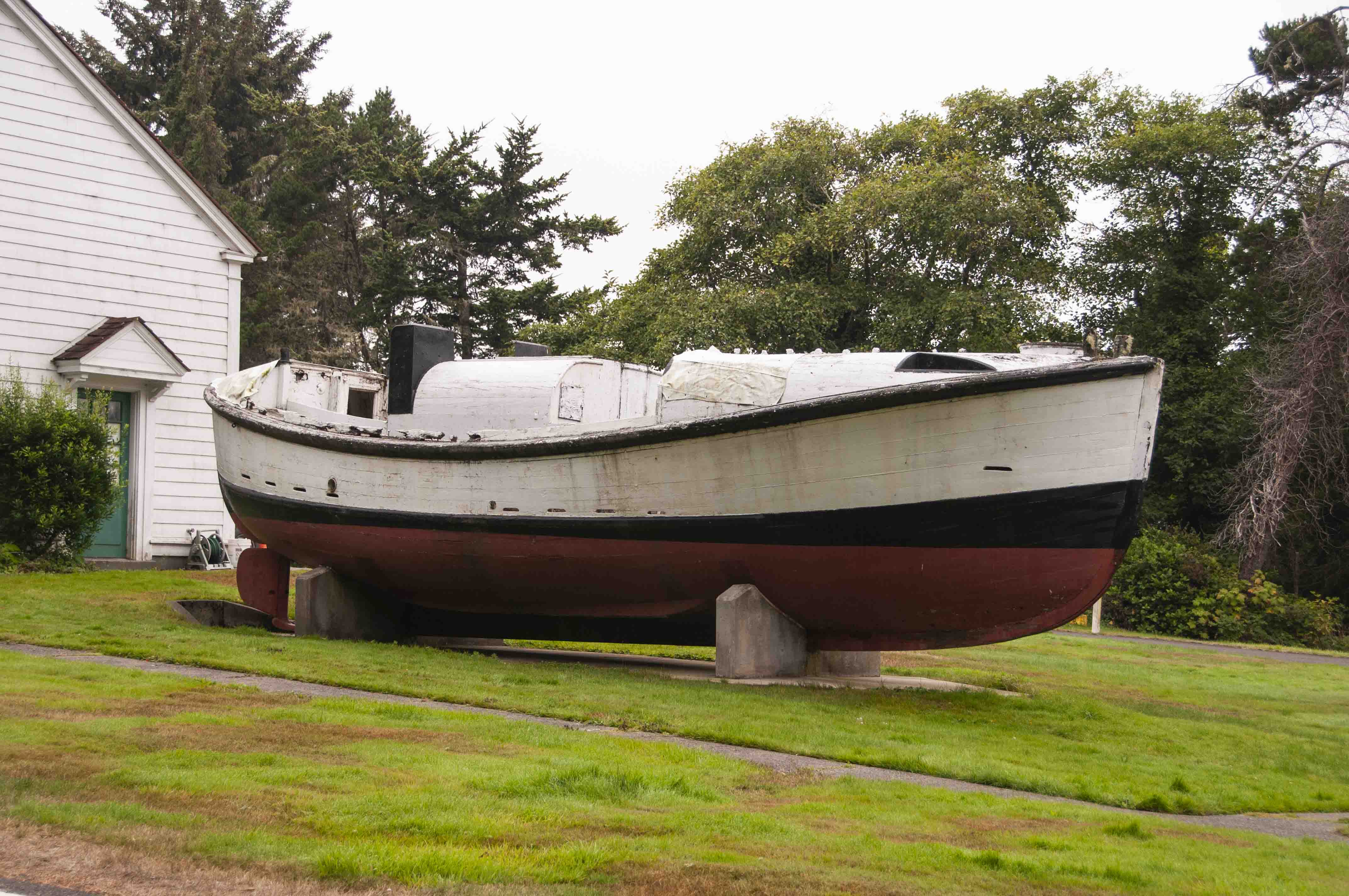 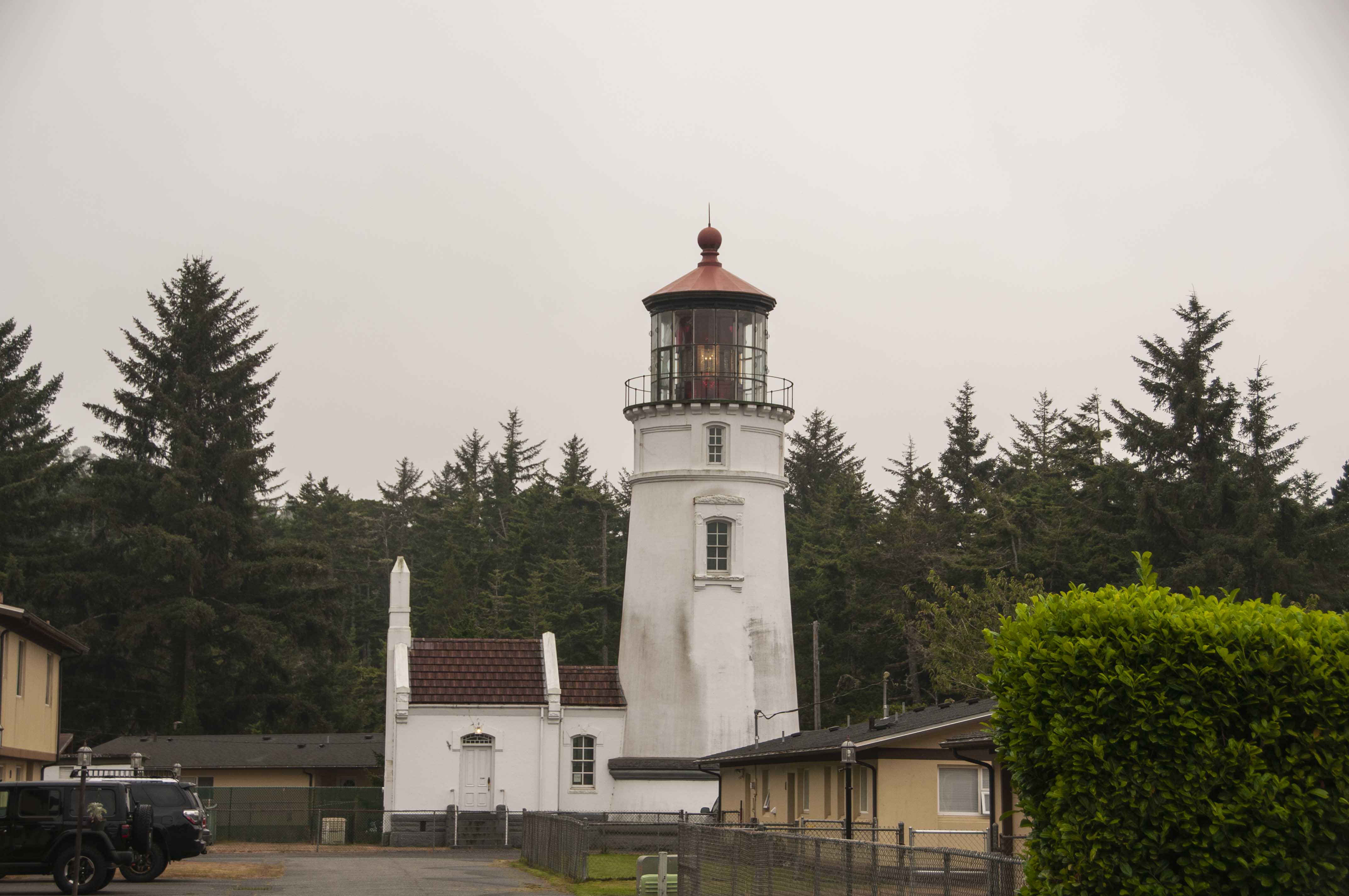 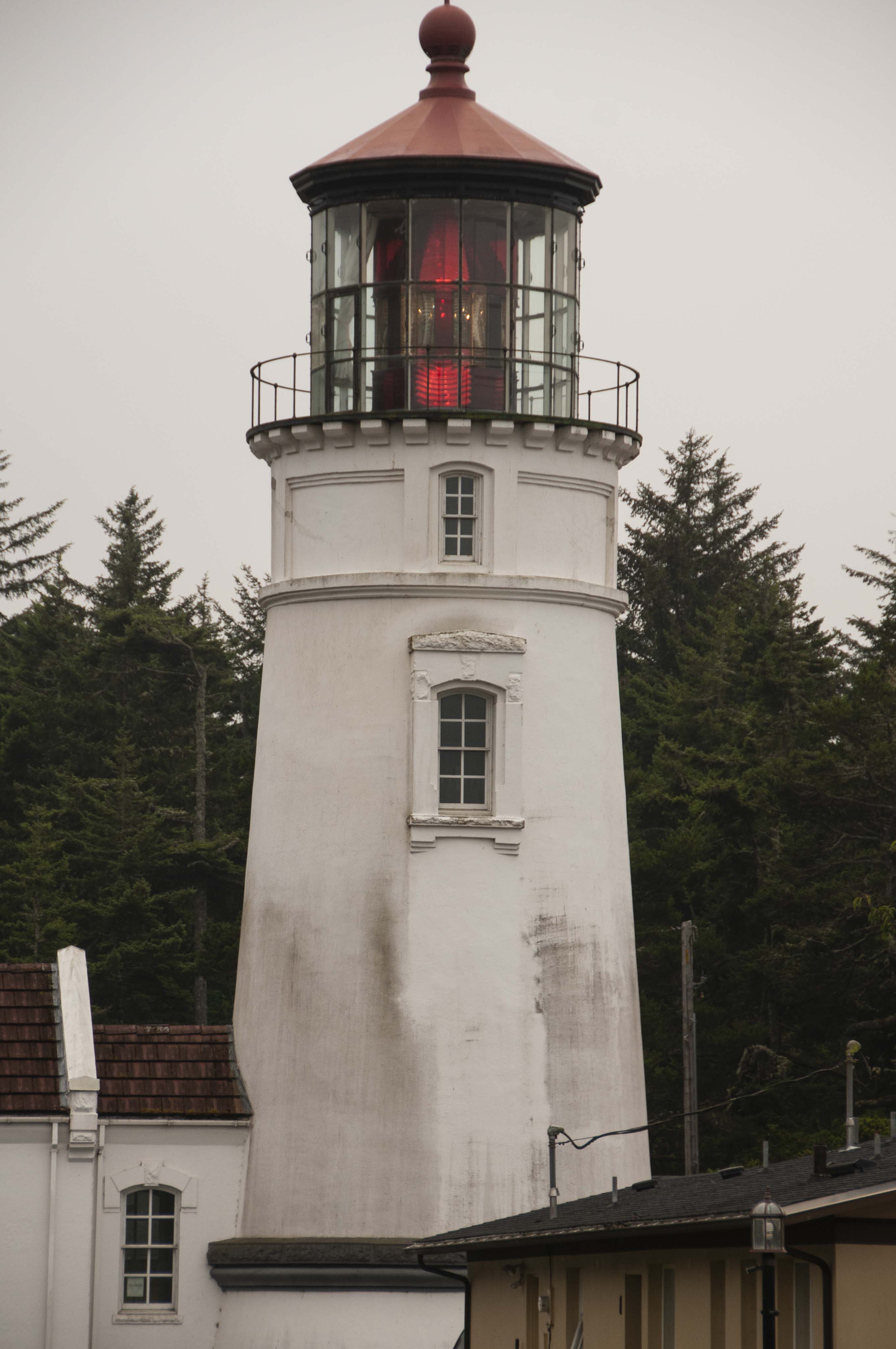 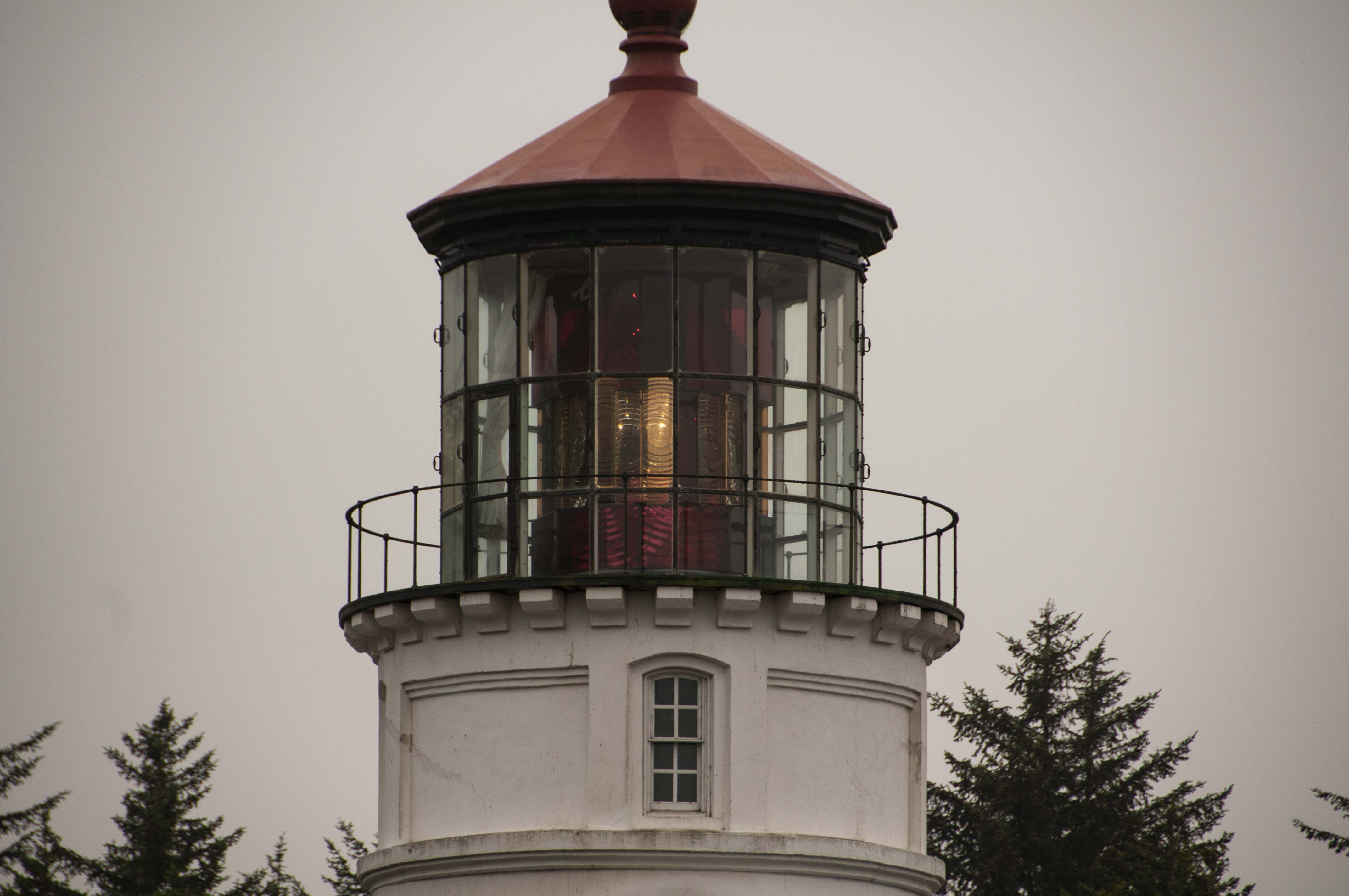 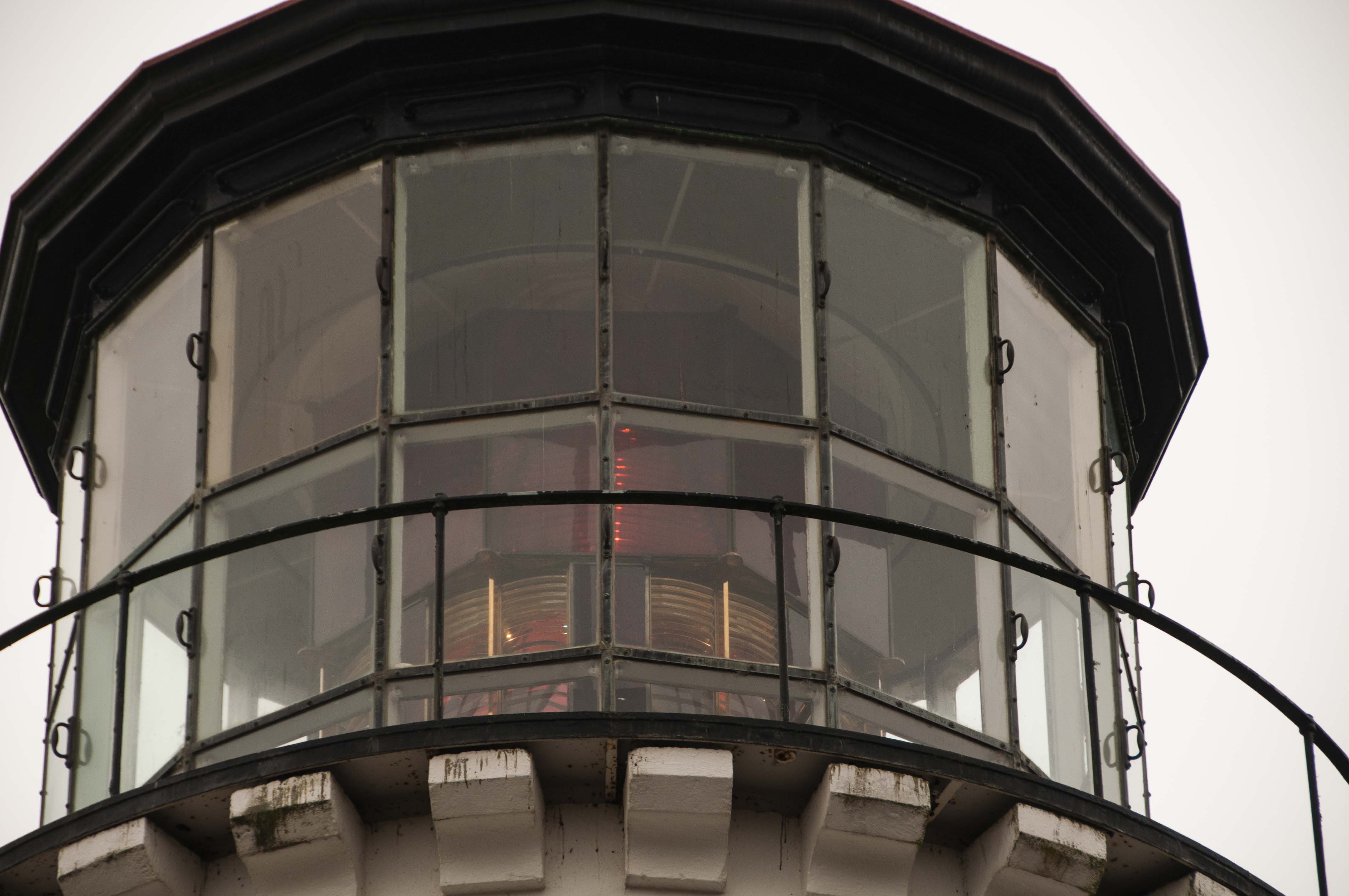