I lived southwest of a little town called Hesperus before moving to Whitewater. When I say little I mean little. Hesperus has a post office, quickie mart, and a fairly nice restaurant, the Kennebec Cafe. But I digress. Point is, we would drive 30 minutes to Durango for shopping and entertainment. The City of Durango is the county seat of La Plata County with a population of around 18,000 (I'm guessing). The town was established in September 1880 and named after its sister city, Durango, Mexico. It's home to Fort Lewis College and the Durango & Silverton Narrow Gauge Railroad. Downtown Main Avenue is the heart and soul of Durango, with quirky shops, galleries, boutiques, retaurants, and bars. The Animas River runs through the center of town, and there's some world class fly fishing on that river. The town draws hundreds of bikers (both bicycle and motorcycle) in the summer and skiers in the winter. The skiers hang out at a ski resort named Purgatory. I first knew it as Purgatory, but then the name got changed to Durango Mountain Resort. Now it's back to Purgatory. Sort of an oxymoron for a ski resort, but I like it. 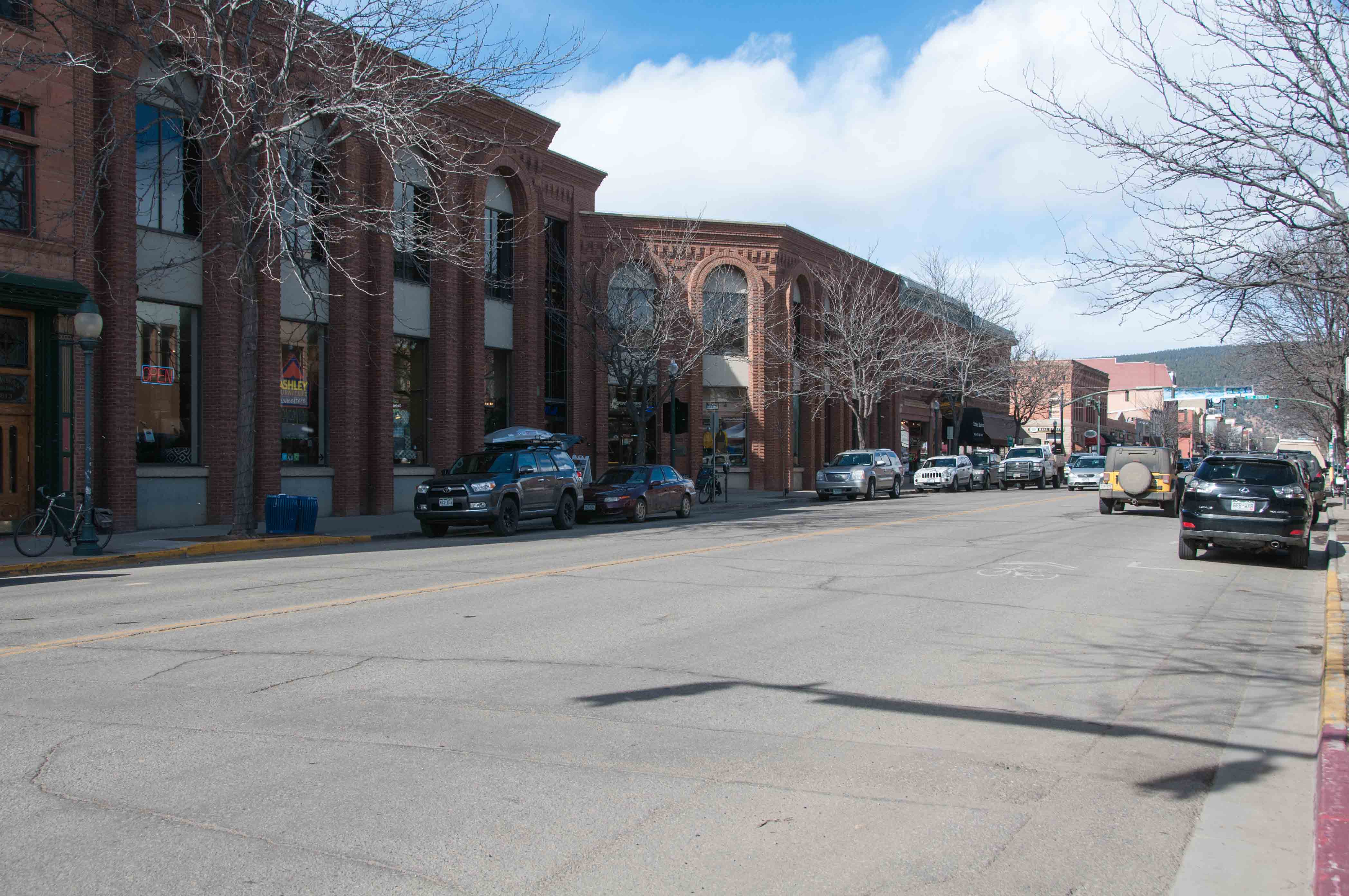 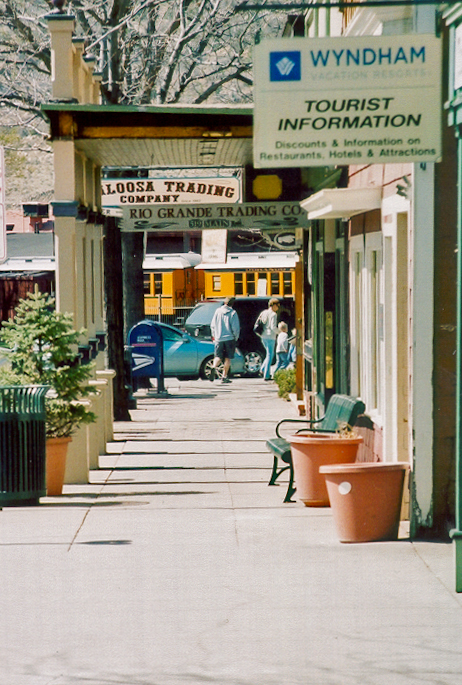 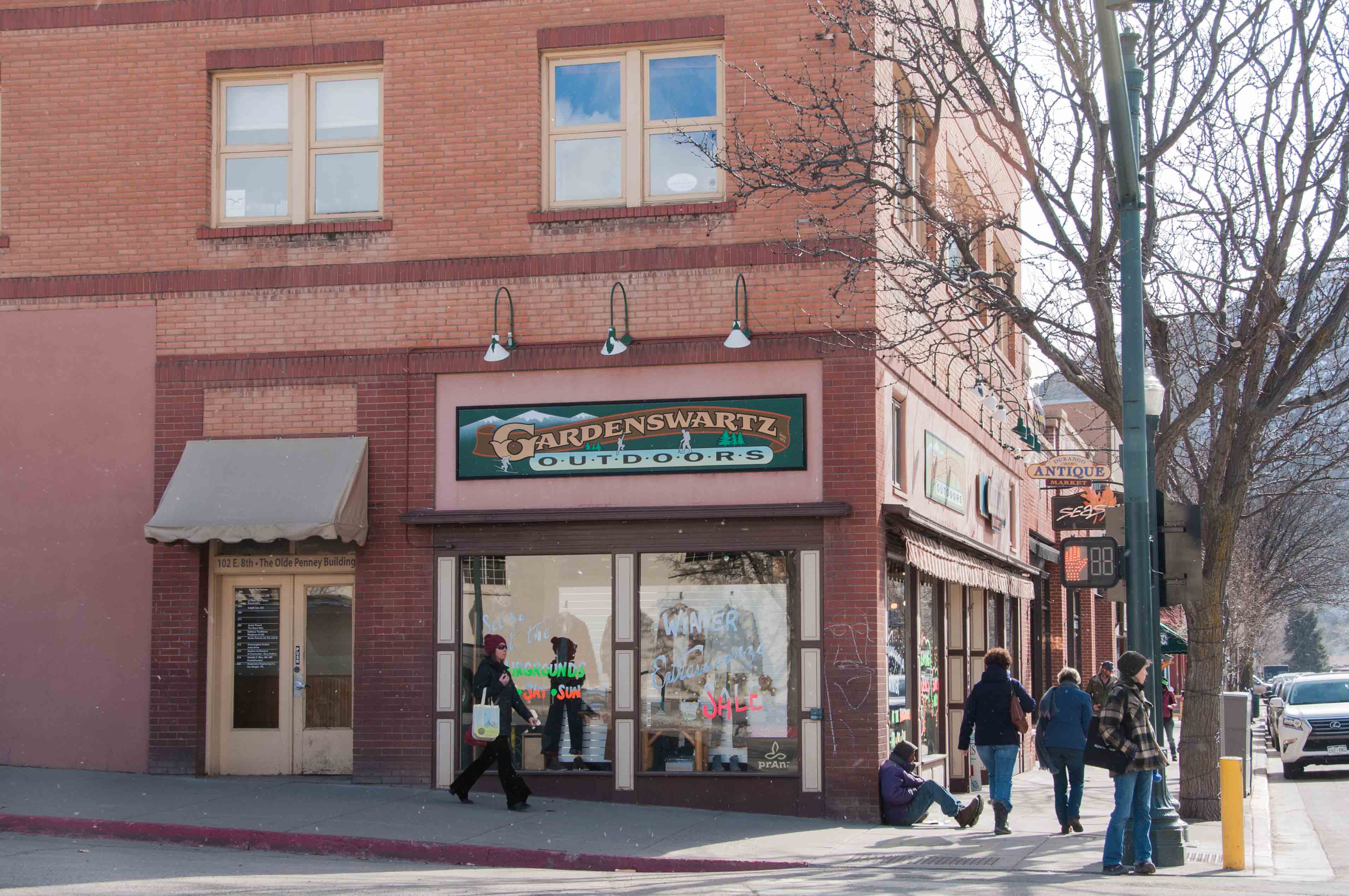 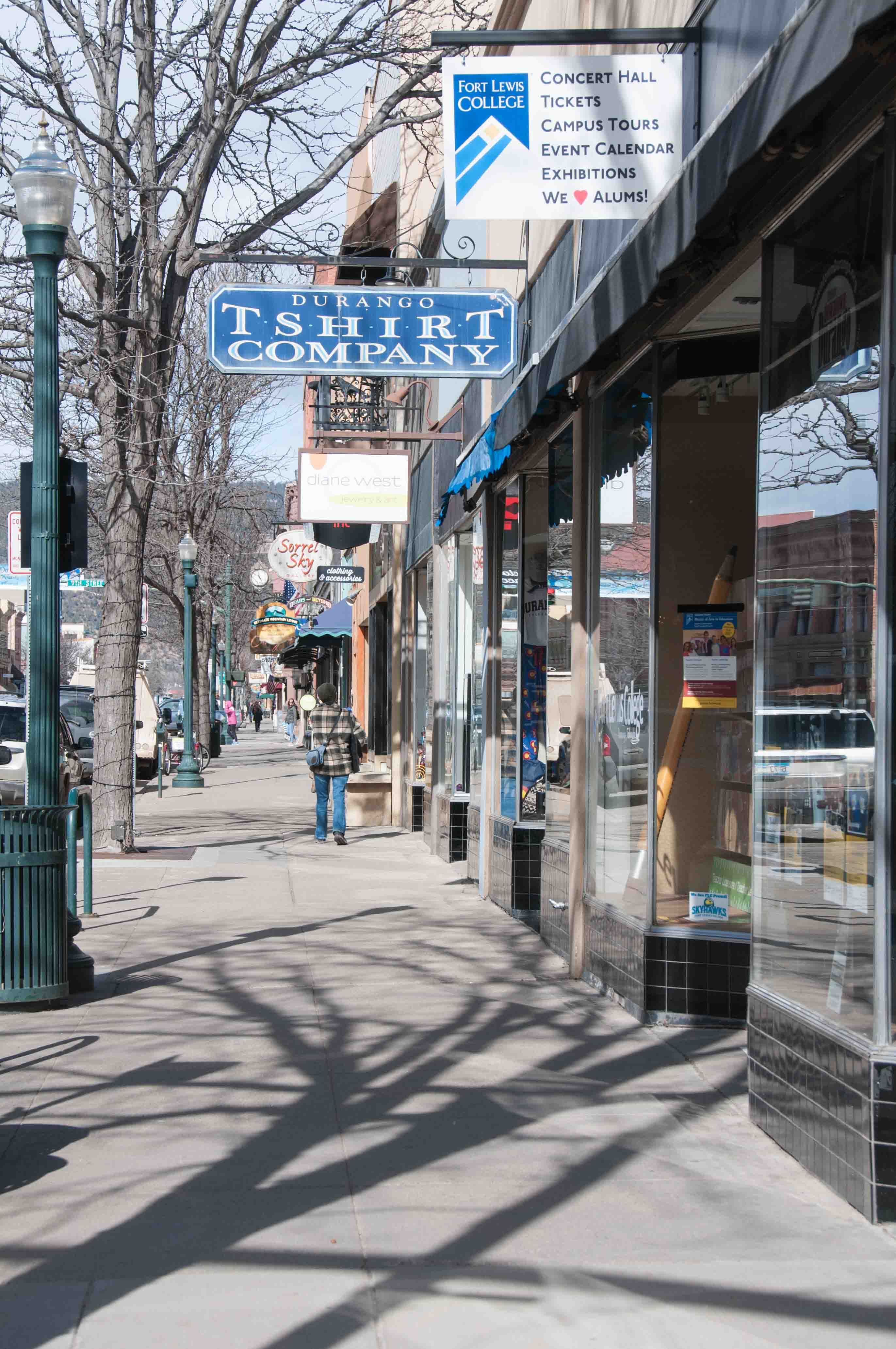 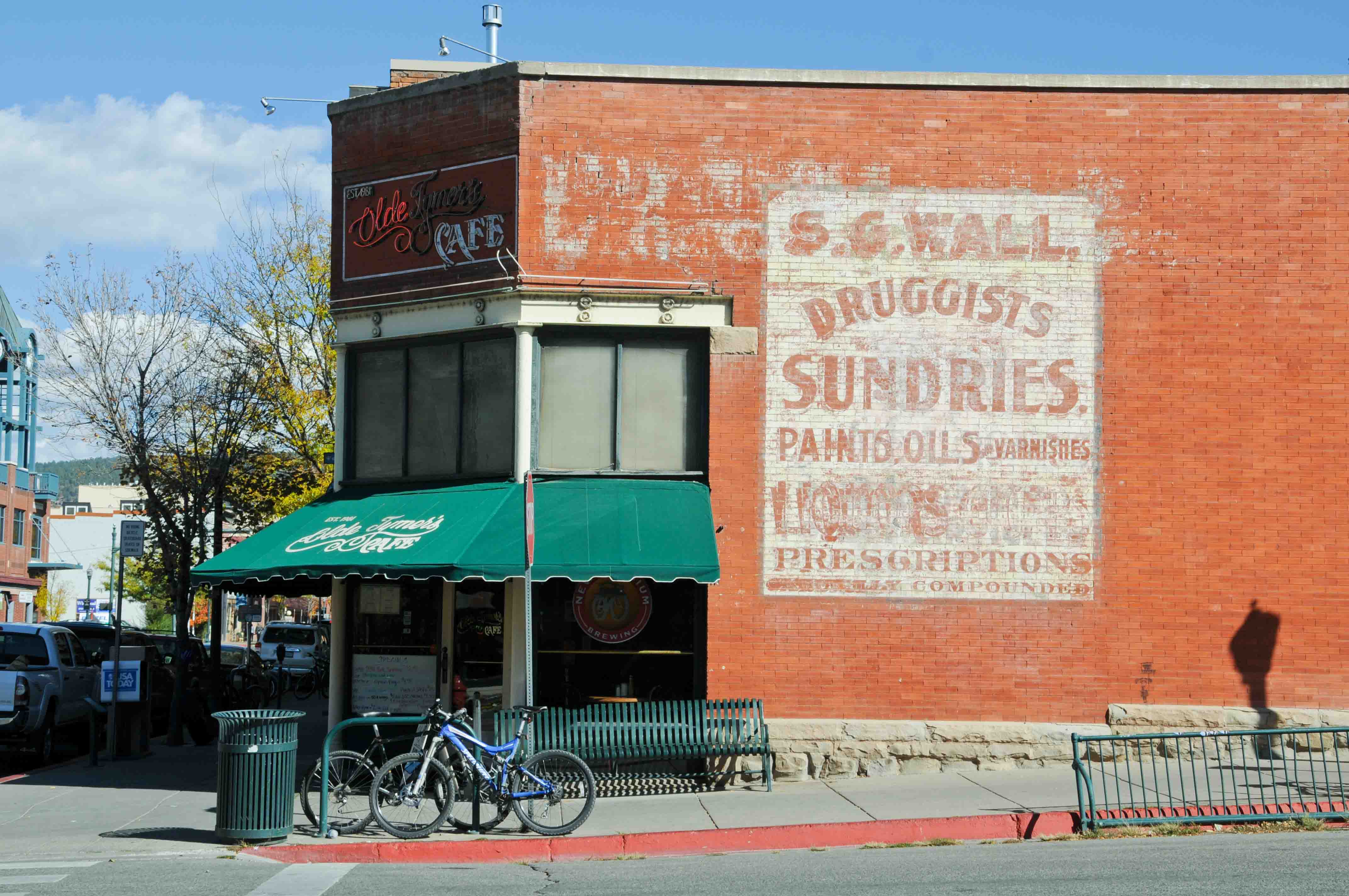 A portion of Main Avenue has been designated a historic district and is on the National Register of Historic Places. Included in this district are two historic hotels, the General Palmer and the Strater. However, my sentimental favorite is the good old Wapiti Lodge located on US 160 heading west out of town. I usually stay there on my trips back to Durango. 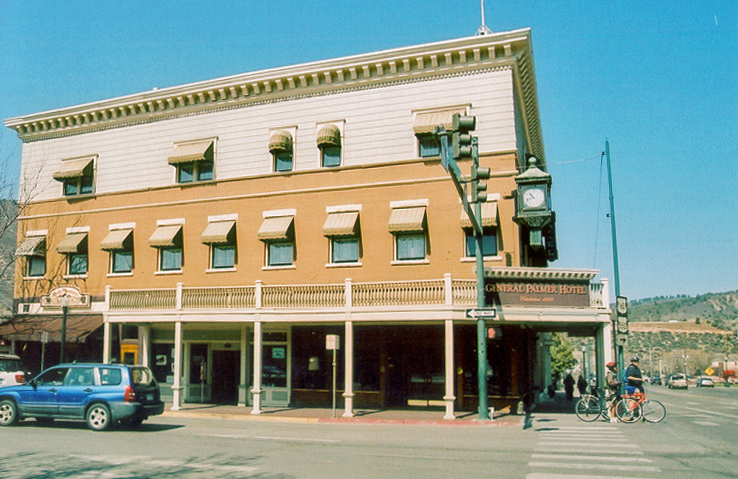 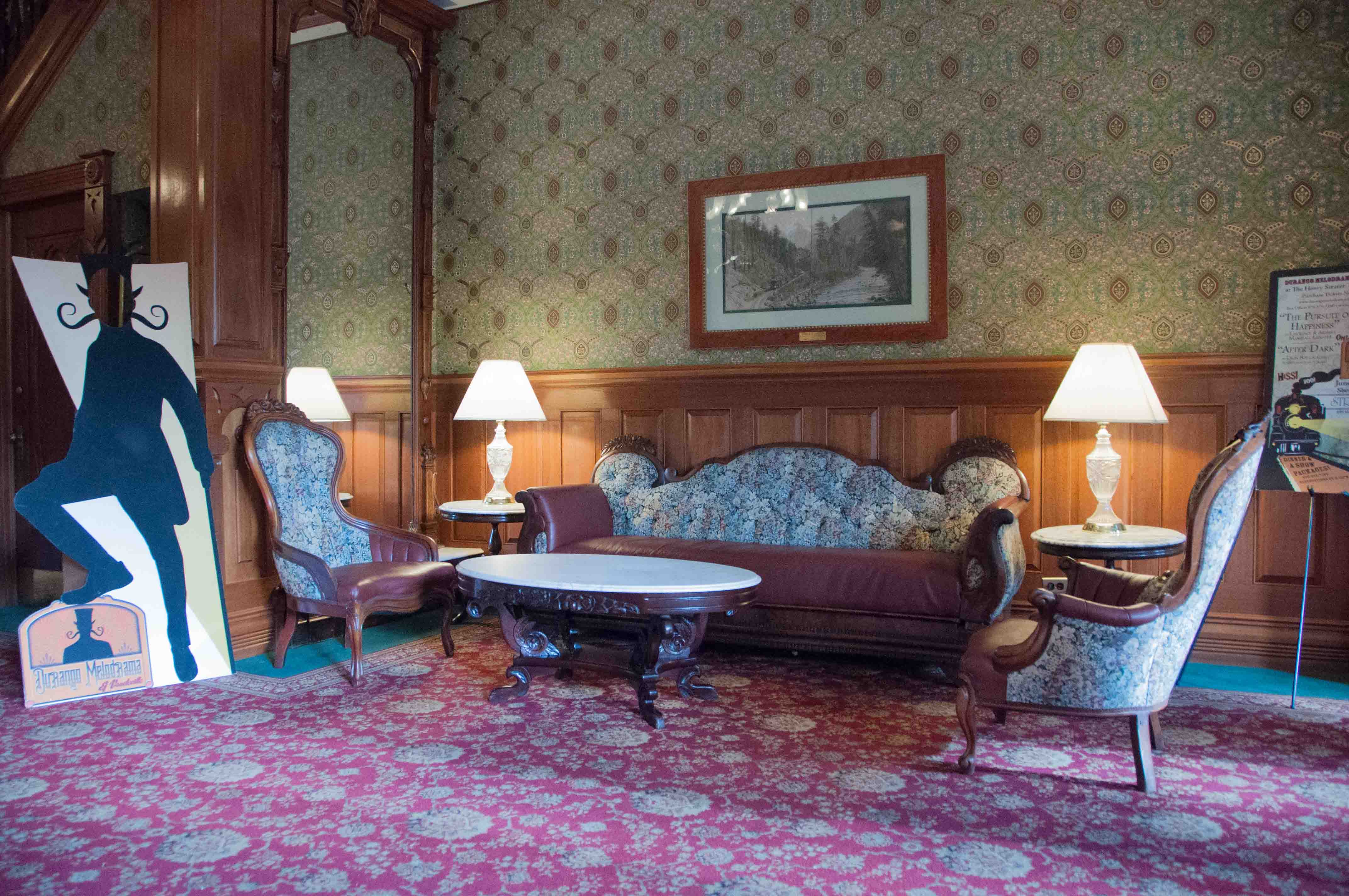 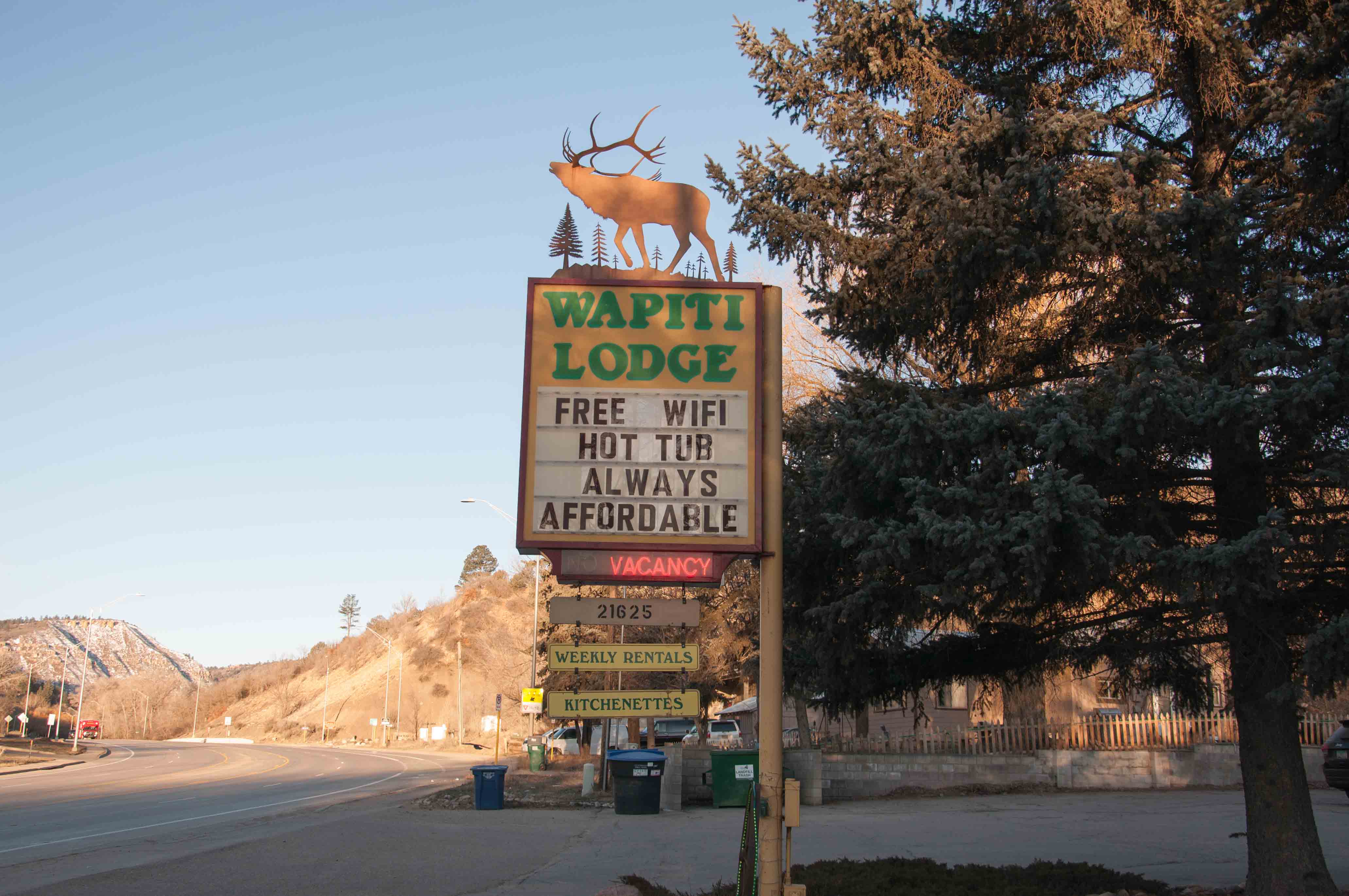 One thing I really liked was the Durango Farmer's Market. The Market is open every Saturday from the middle of May through the end of October. Local produce includes fruits, vegetables, and meat (especially meat). 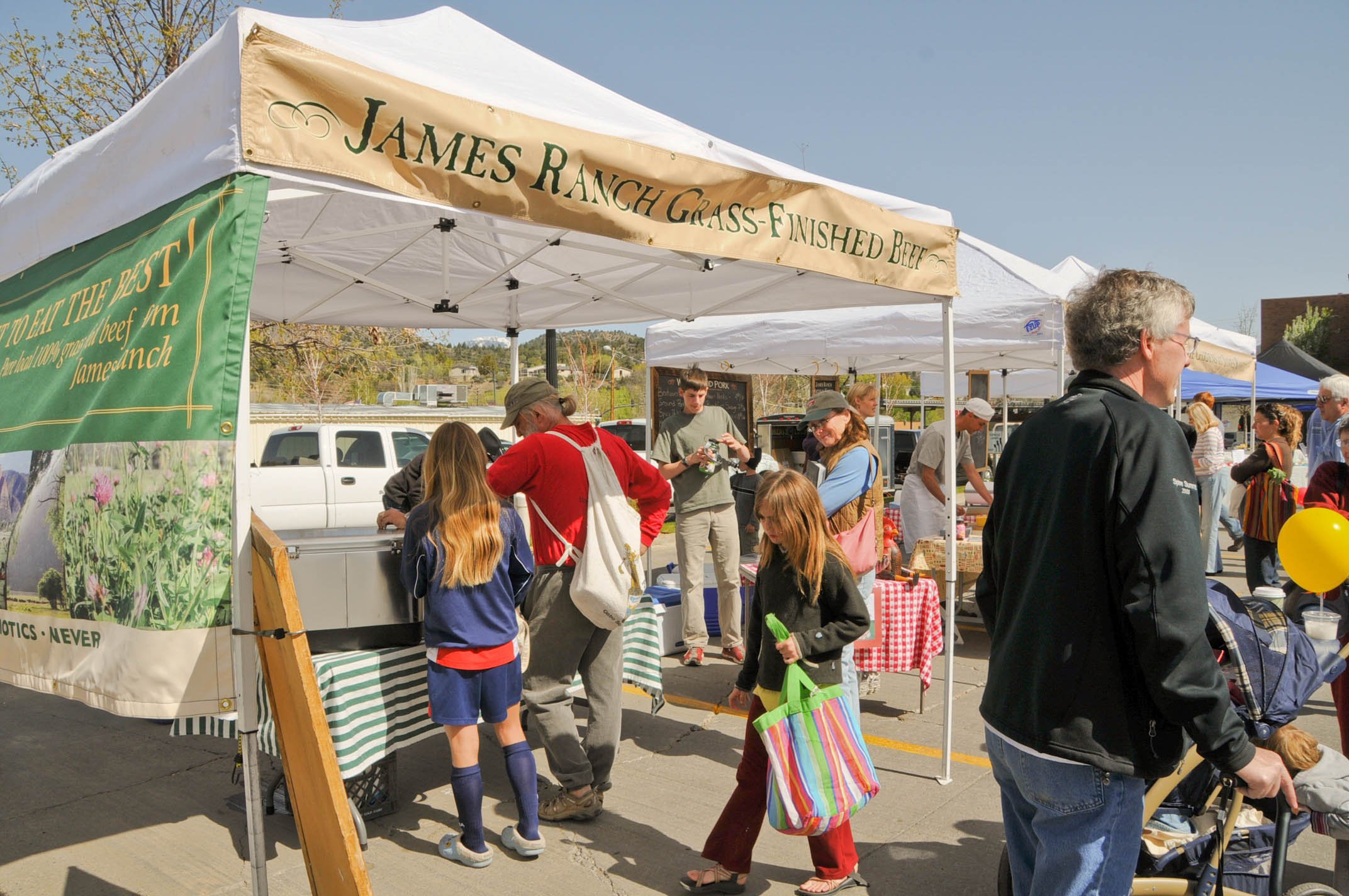 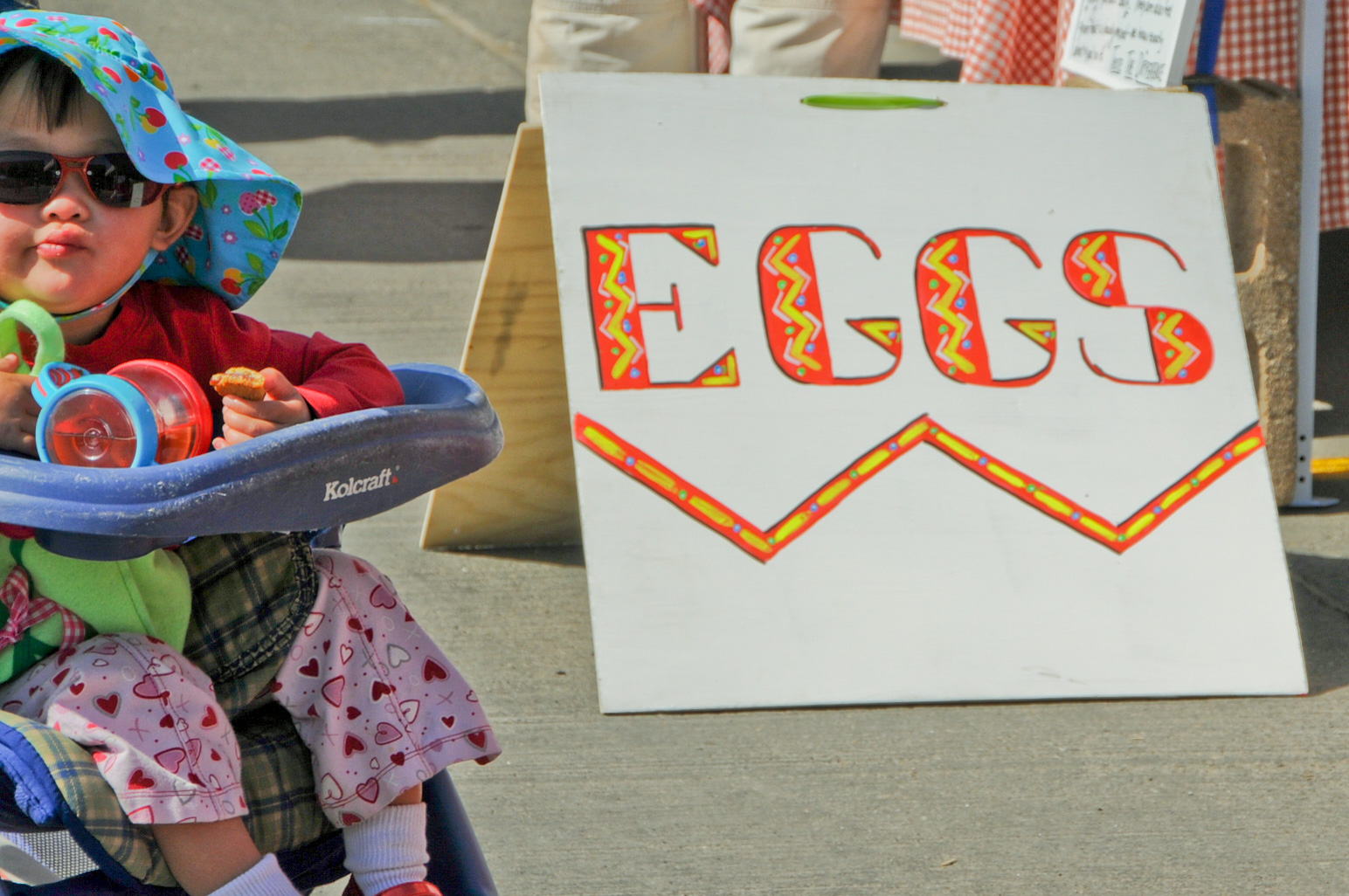 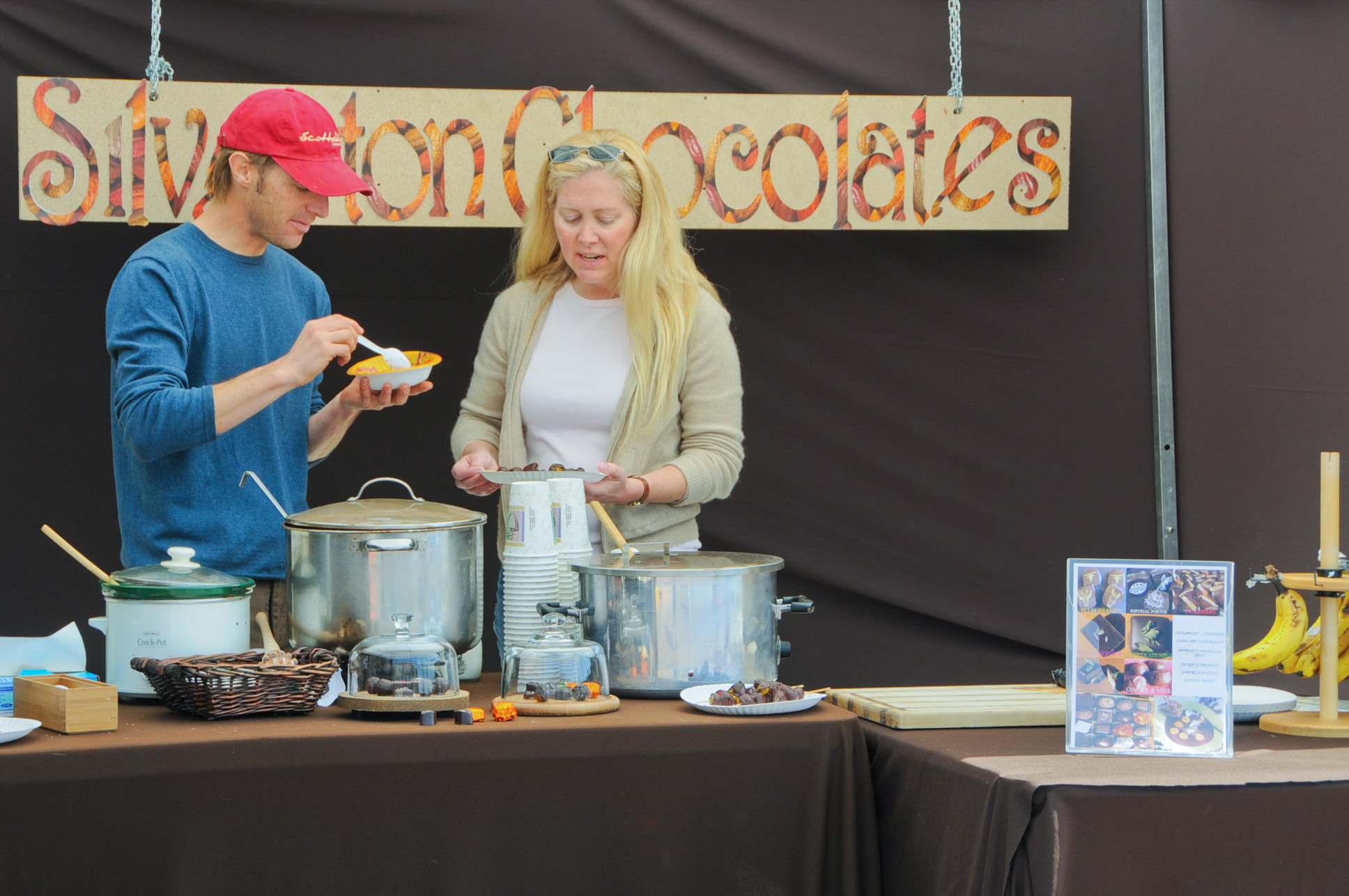 Durango hosts two singular events each year, a winter festival called Snowdown and a spring bluegrass festival called Durango Bluegrass Meltdown. I'm embarrassed to say that in the eight years I lived there I never went to Snowdown. I'm much more of a blugrass guy and attended several Meltdowns. Durango Bluegrass Meltdown started in 1995. Each Meltdown is held at several venues including the Henry Starter Theatre and the Durango Arts Center. This year some performances were even held at the Wild Horse Saloon. This year's Meltdown (held in April) included some of my favorite B-luegrass Bands: The Badly Bent, The Blue Canyon Boys, and the Bar-D Wranglers. 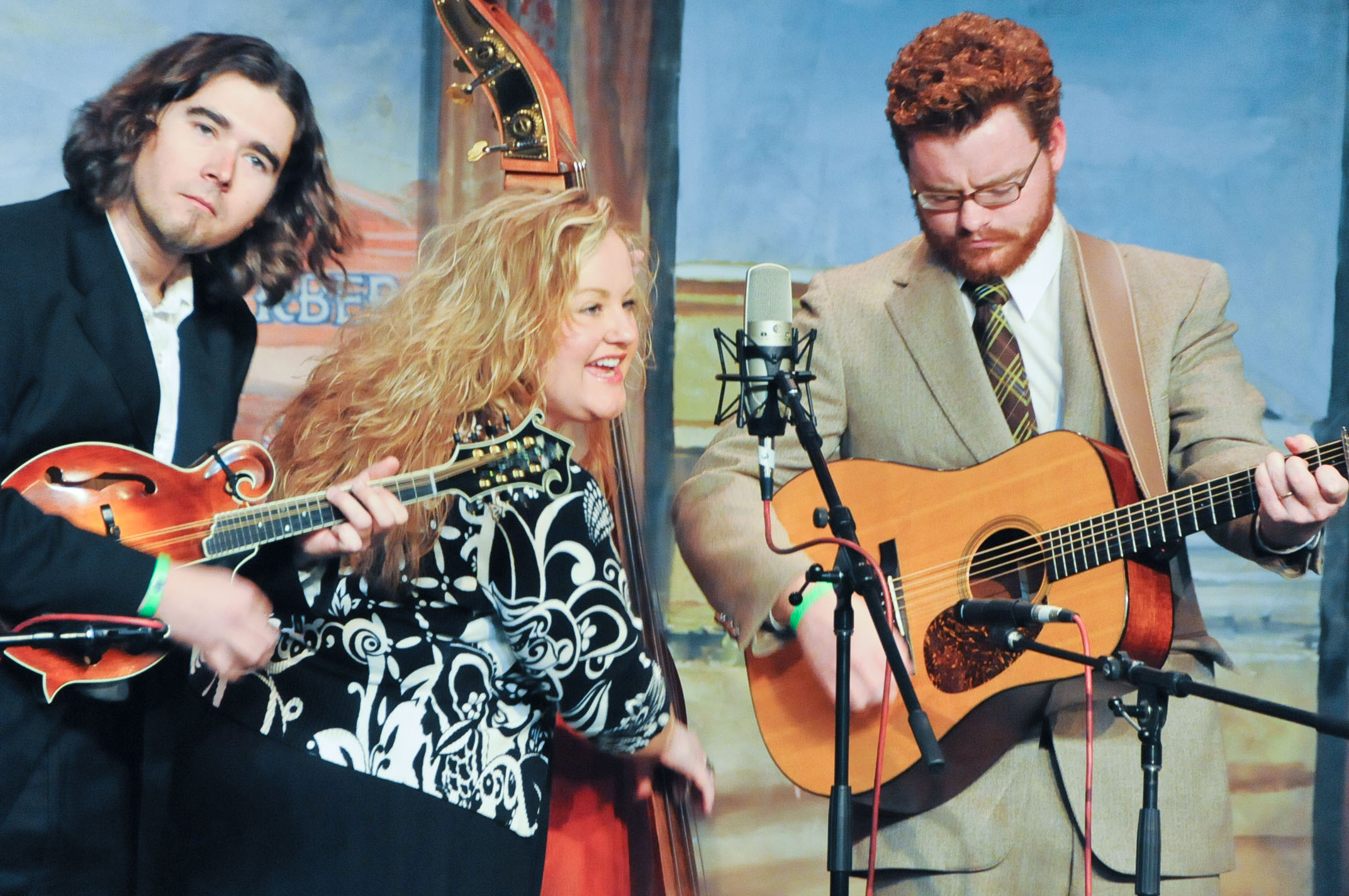 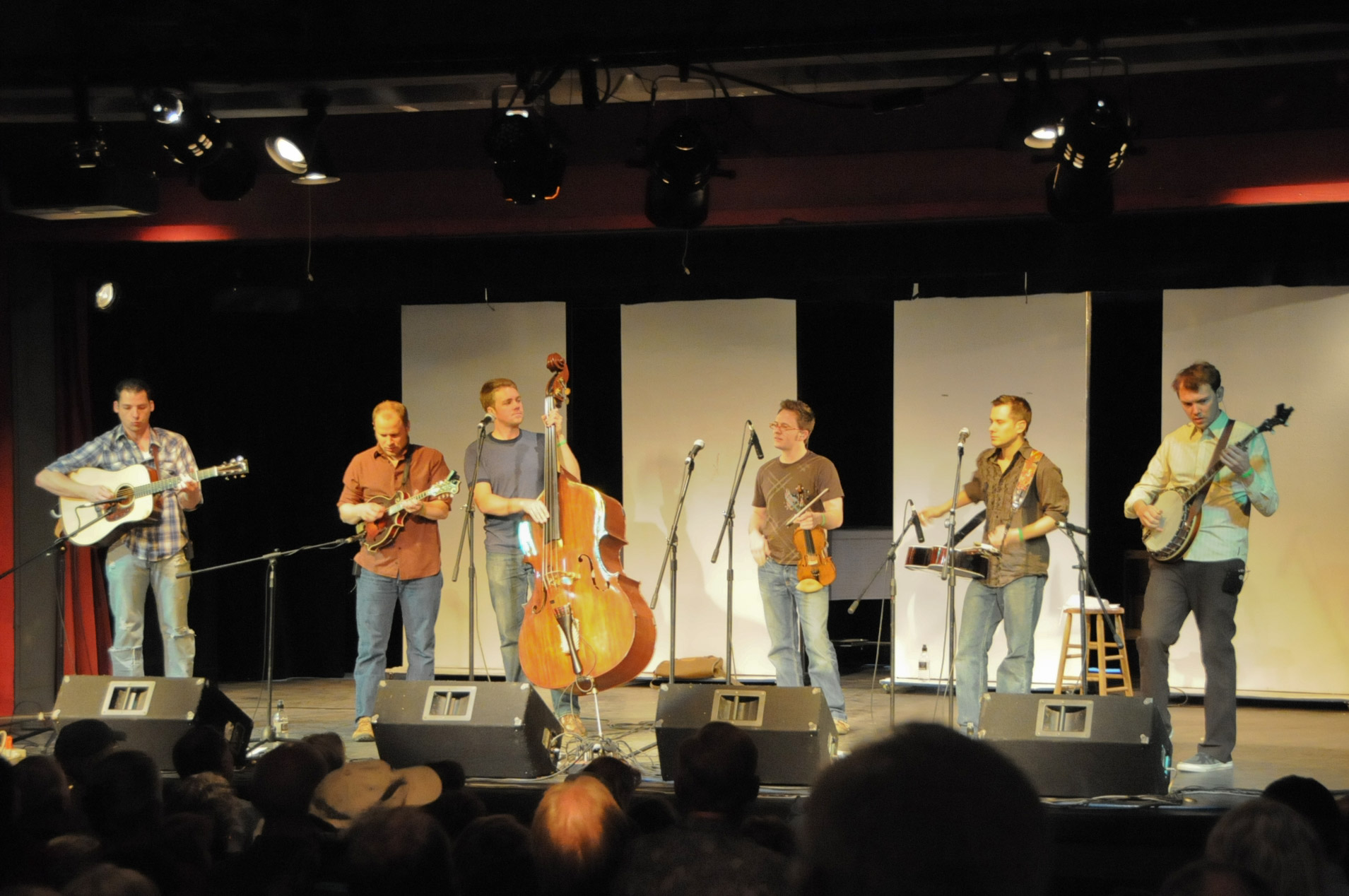 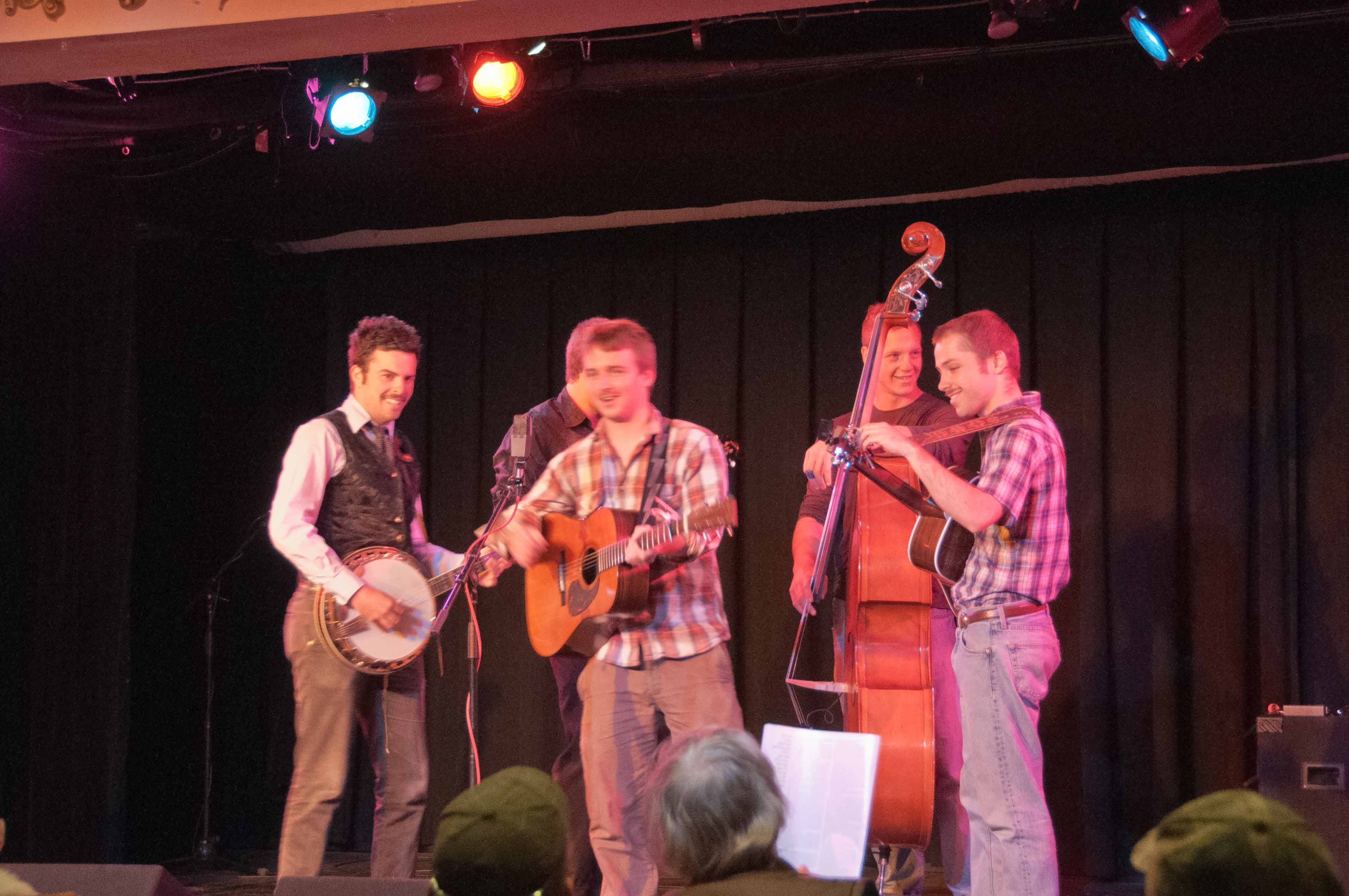 Seems like every town in Colorado and especially western Colorado has wall murals and Durango is no exception. 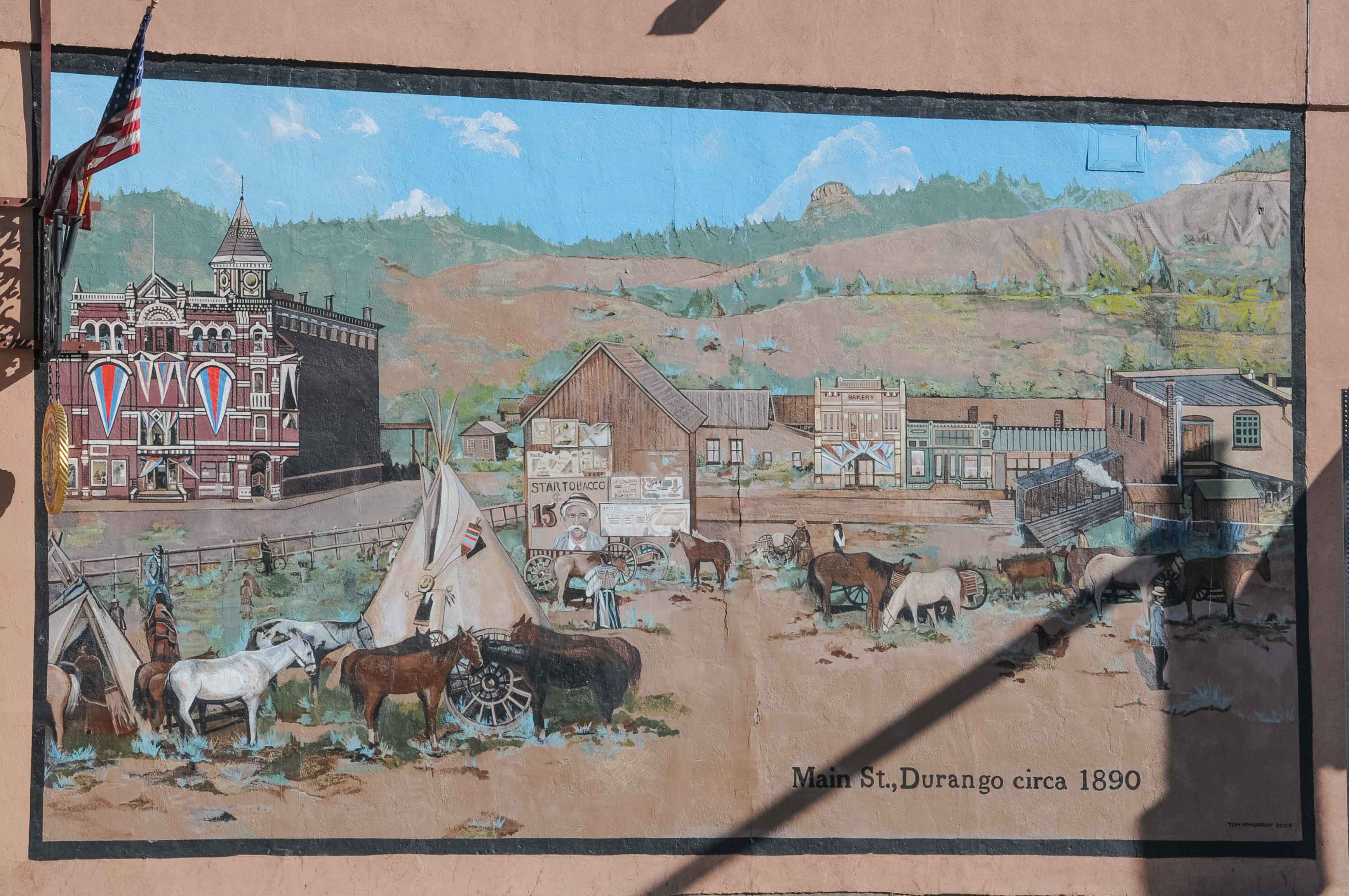 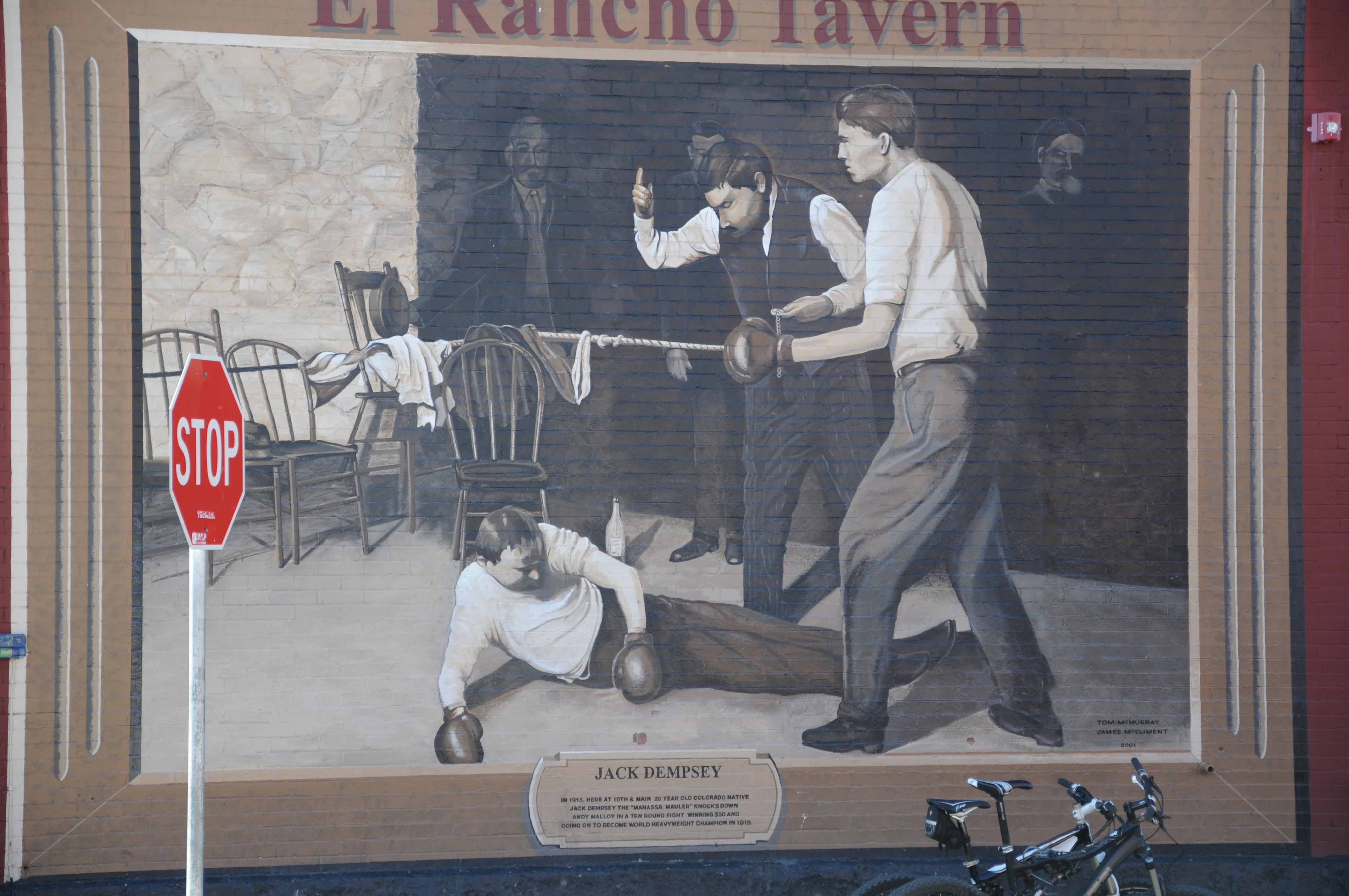 Durango is known worldwide for the Durango & Silverton Narrow Gauge Railroad, a heritage railway that travels from Durango to the old west mining town of Silverton. The locomotives are coal-fired steam engines, and taking the train ride is really a hoot. You can either ride in luxury in one of the coach cars, or if you're the adventurous sort, in one of the open cars (not recommended in the winter). 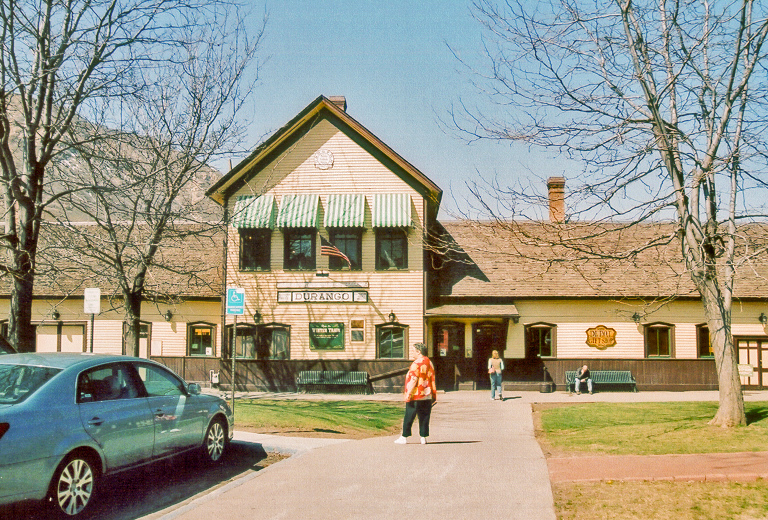 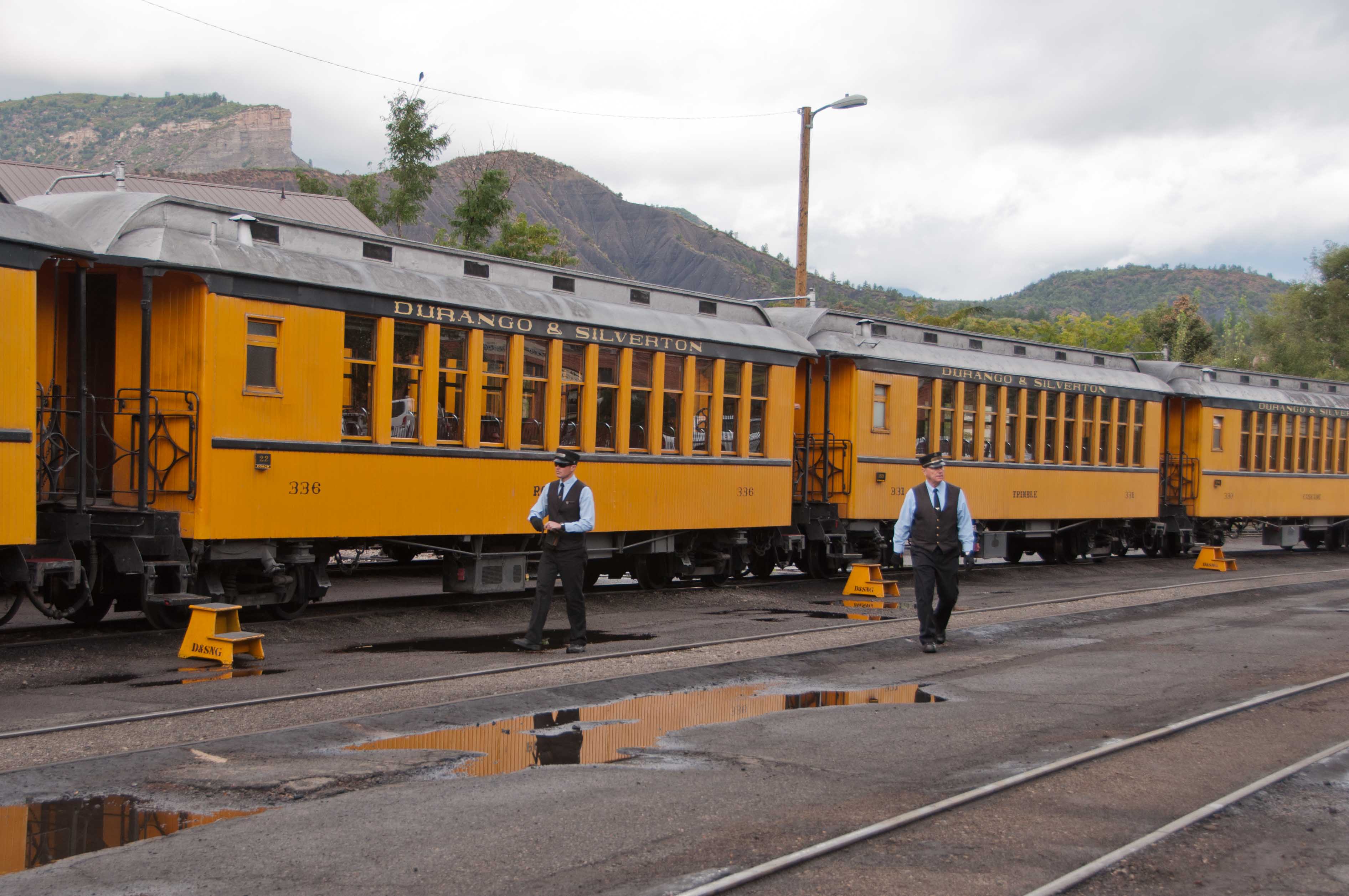 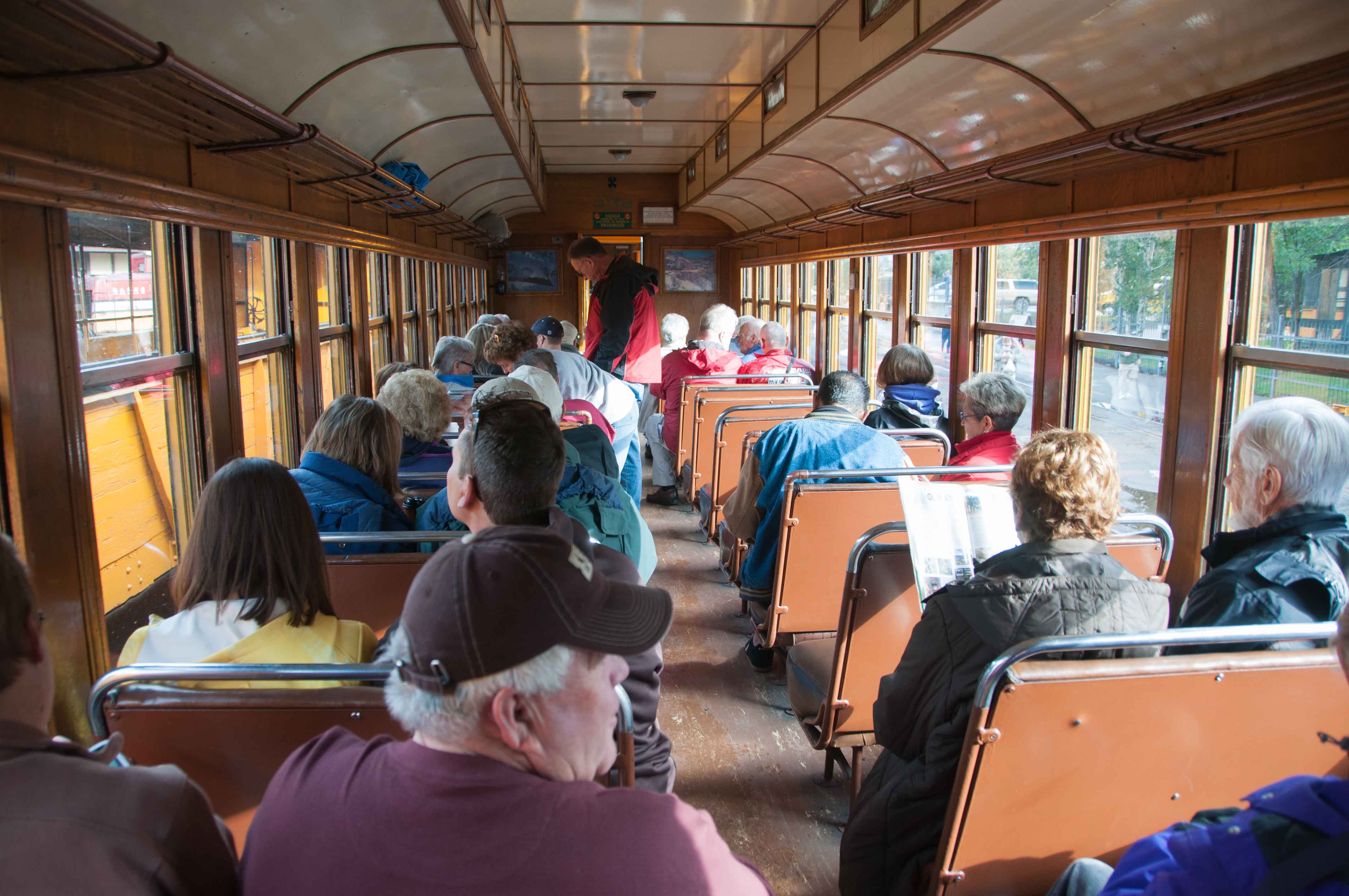 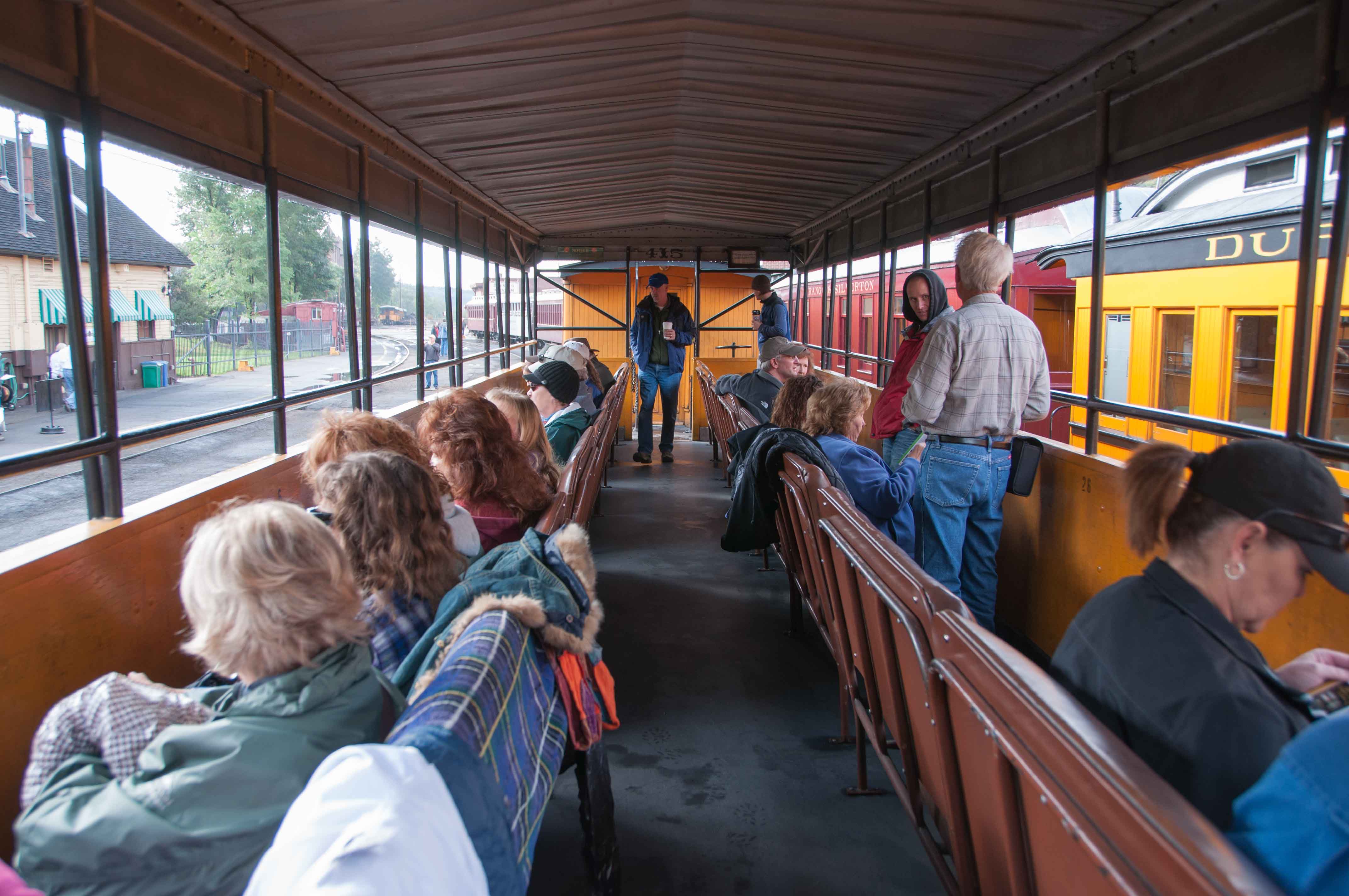 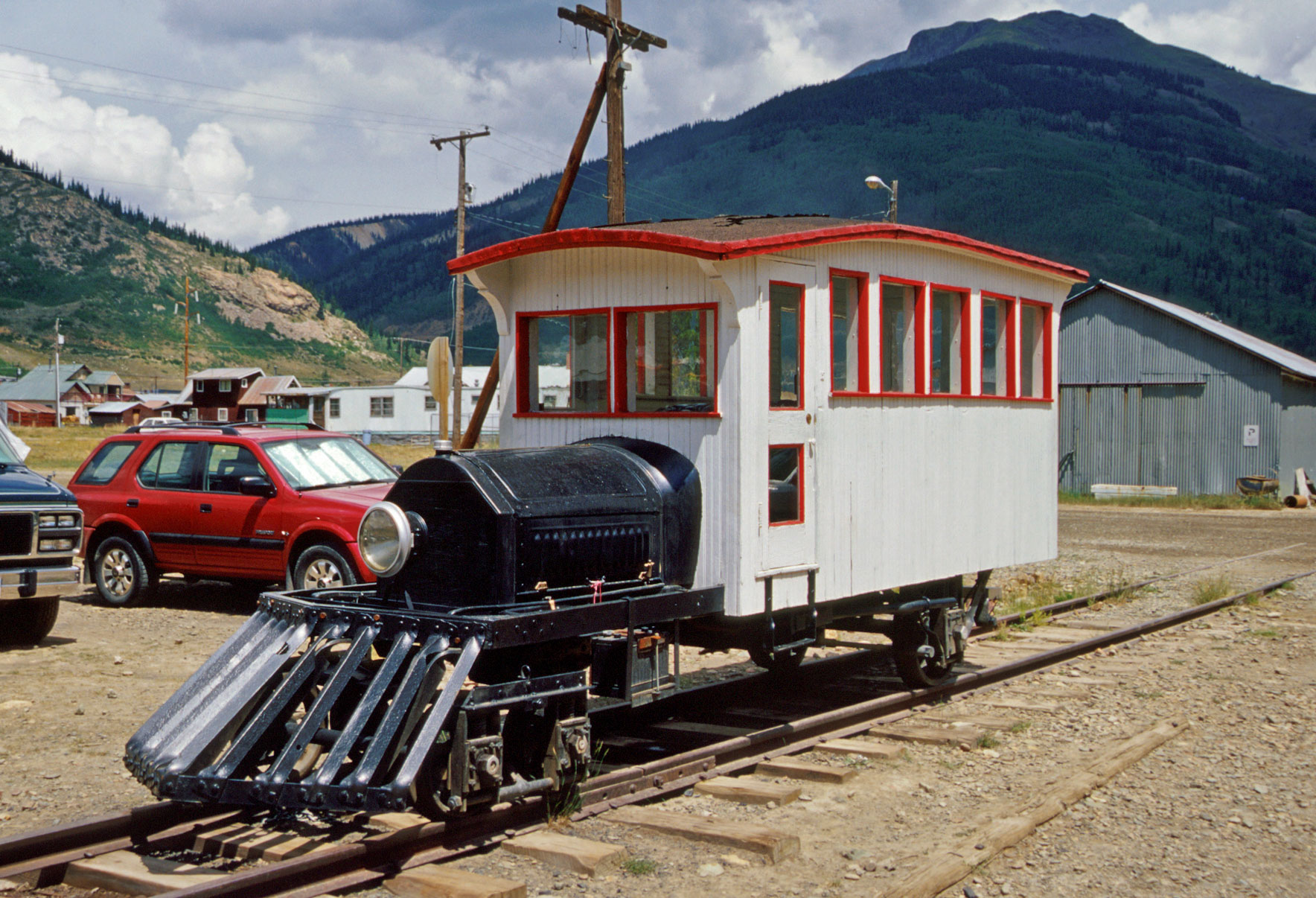 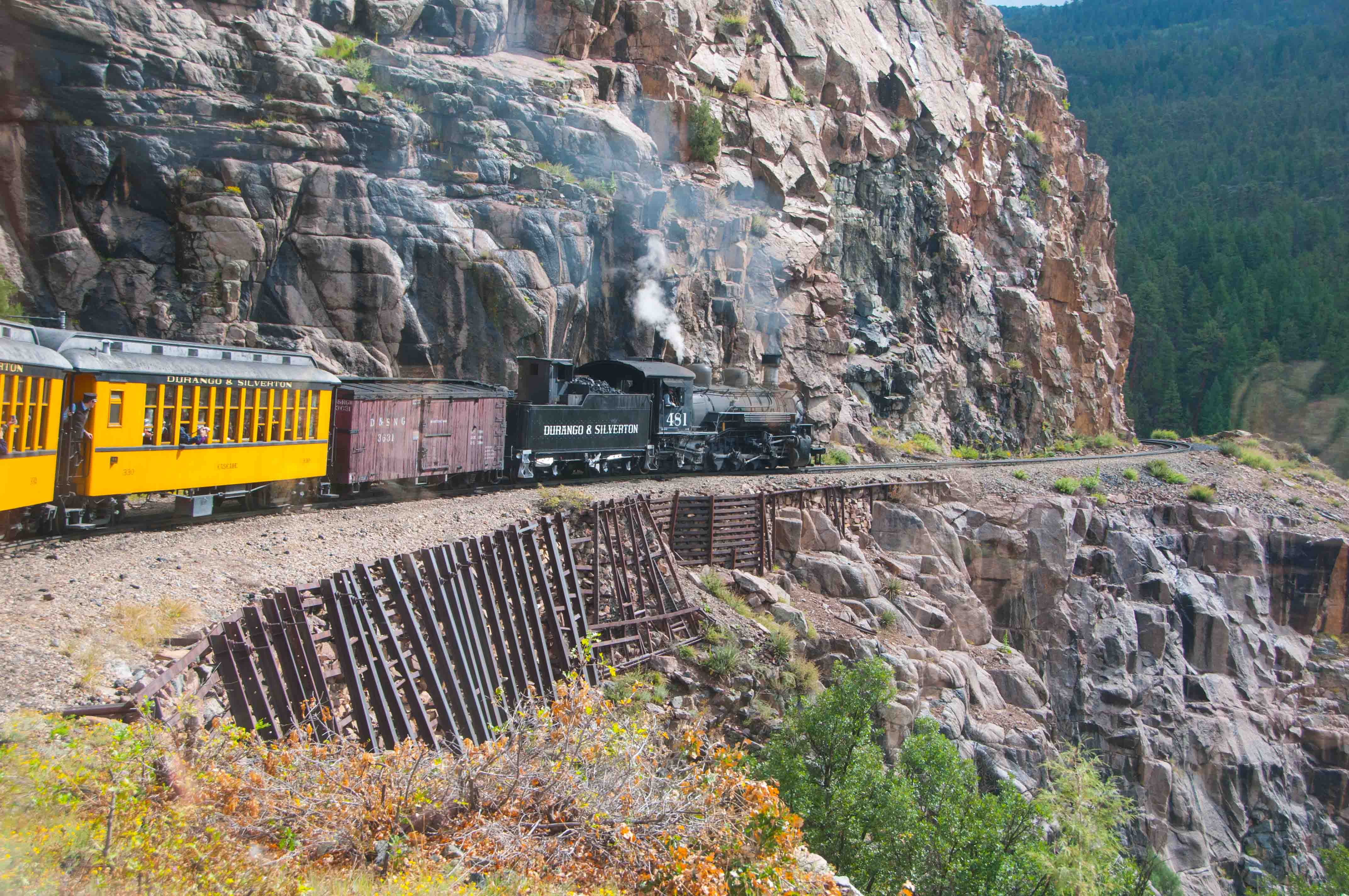 She'll be Comin Round the Mountain

We've come to the end of my little tour of Durango. My thanks to Wikipedia for some of the background material.