Bisbee is the county seat of Cochise County in Arizona. It was founded in 1880 as a copper, gold, and silver mining town. It was the home to the Phelps Dodge Copper Queen mine, and was named in honor of Judge DeWitt Bisbee, one of the financial backers of the mine. Mineral deposits eventually played out, and with the closure of the mine both population and property values declined dramatically. Attempts to revive the economy by promoting Bisbee as a historical tourist destination resulted in the Bisbee Mining & Historical Museum and the world famous Queen Mine Tour. Many museum-quality minerals have come from Bisbee, and a high quality turquoise called Bisbee Blue is a by-product of the copper mining. 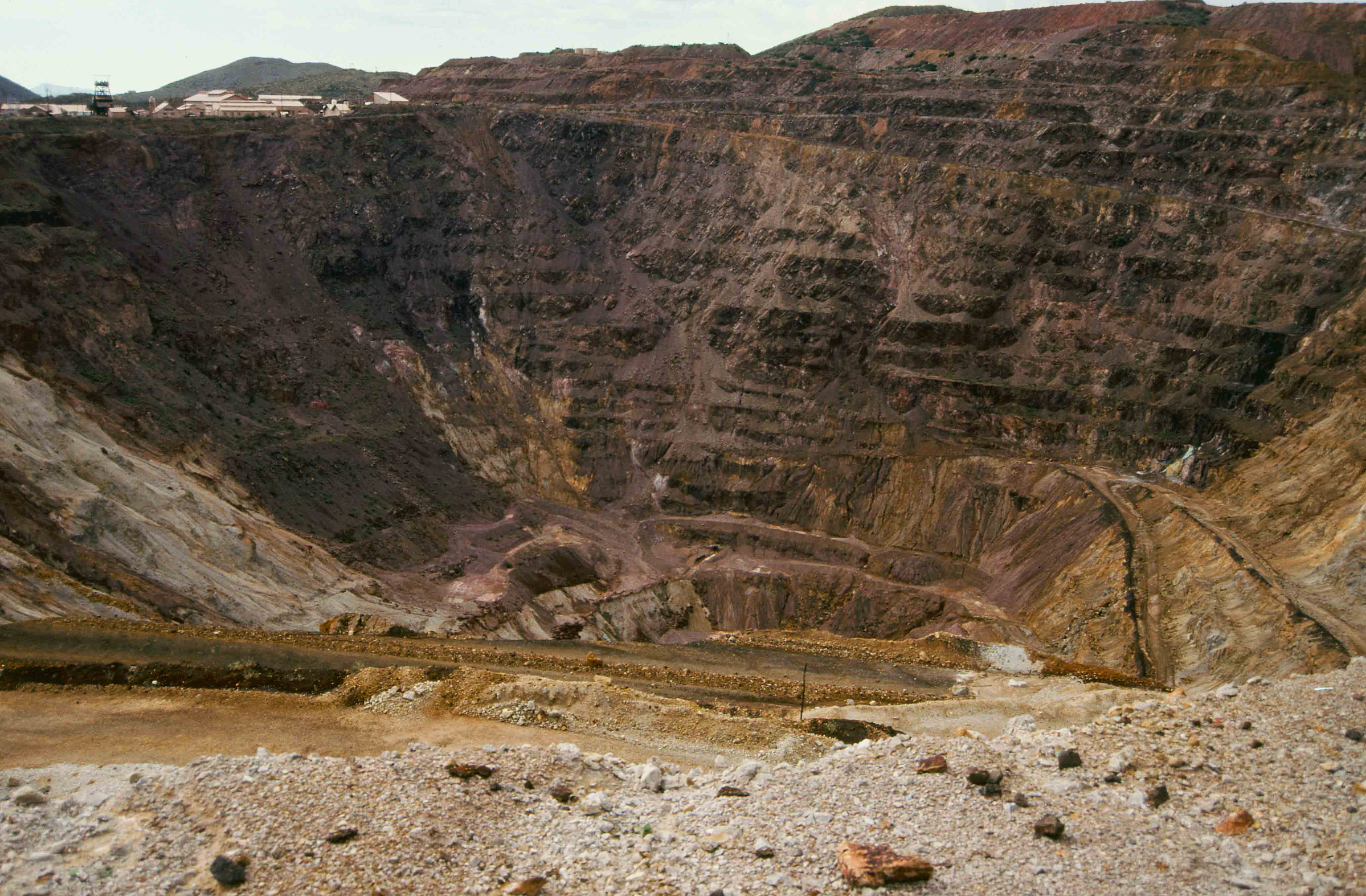 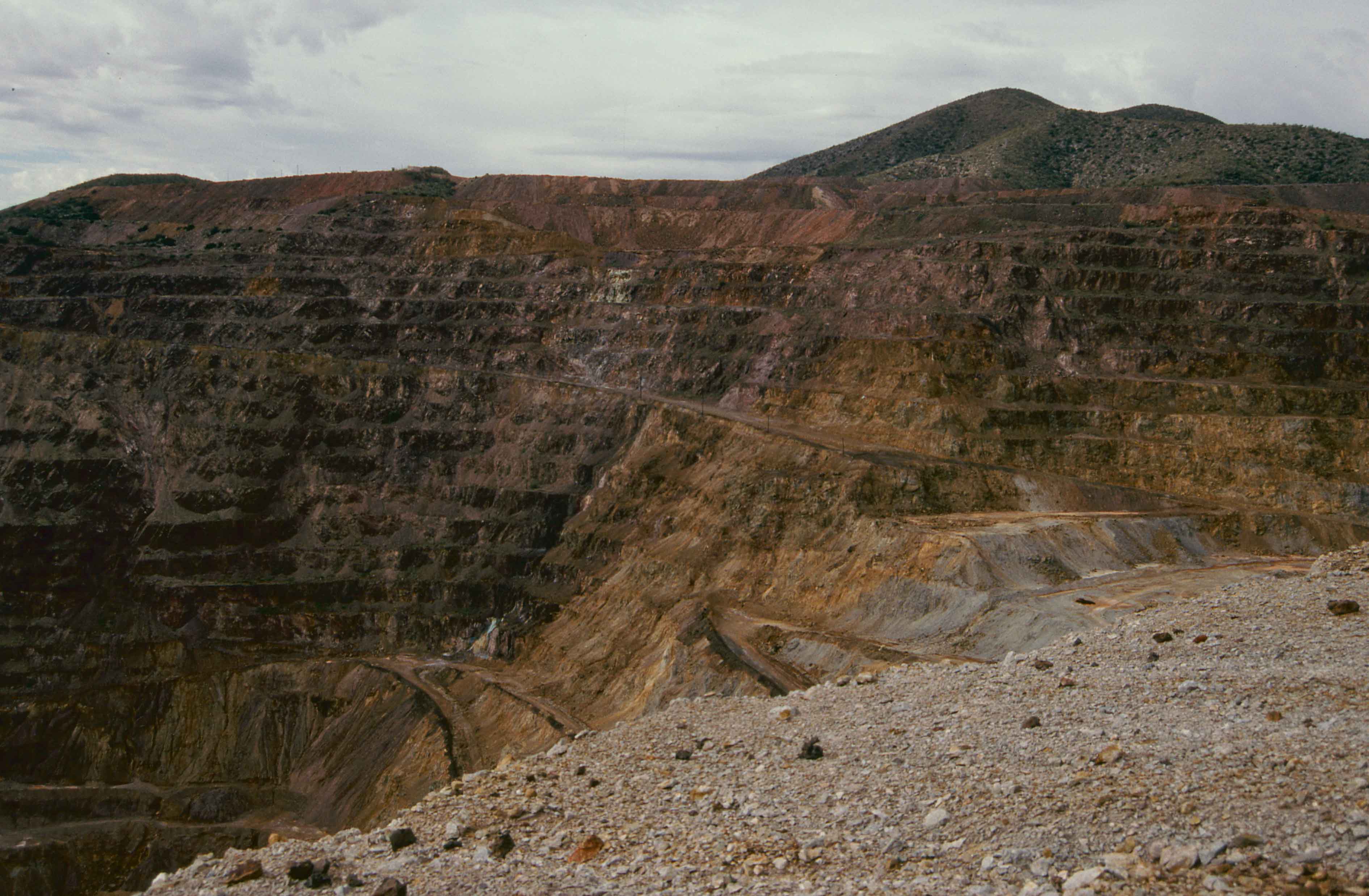 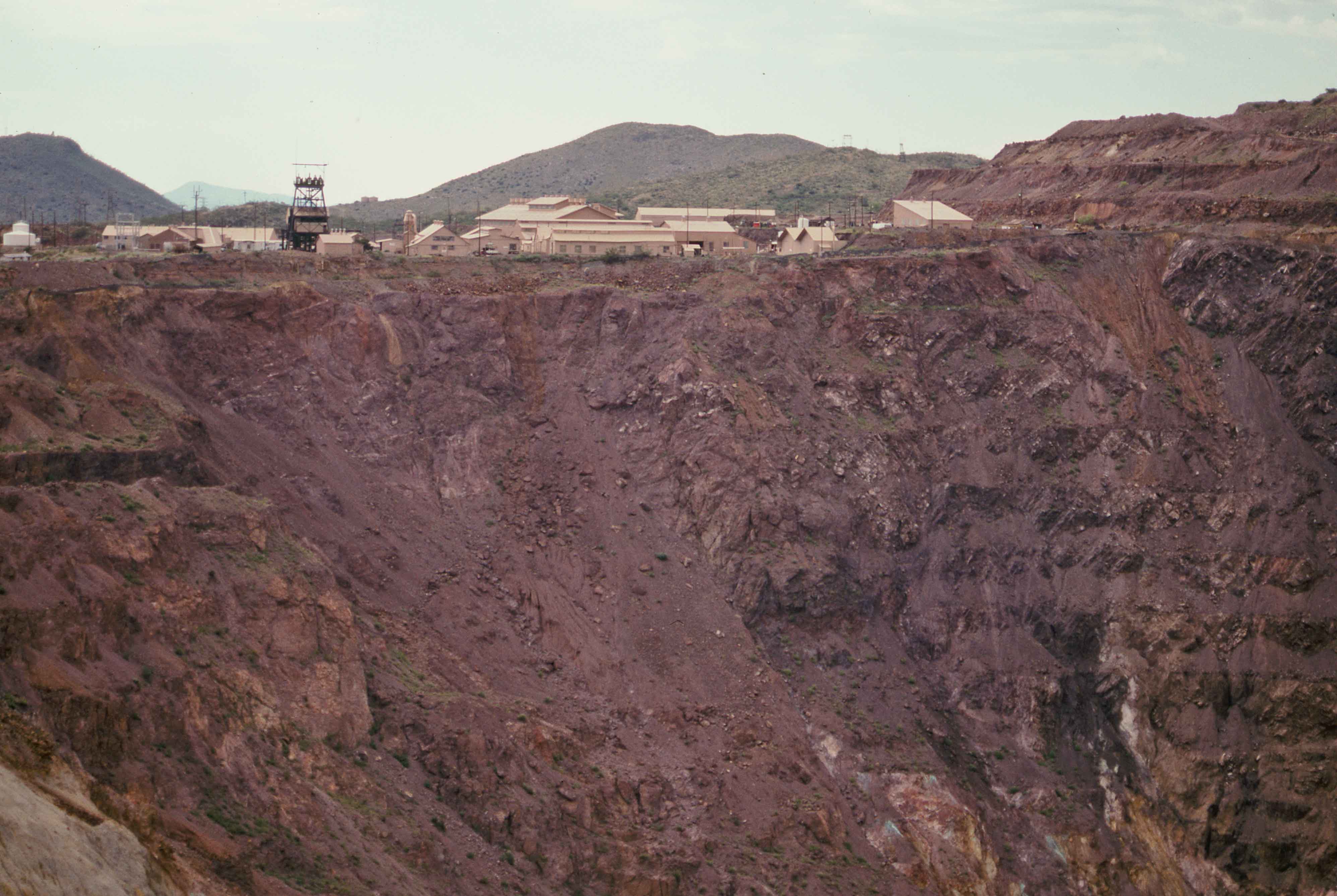 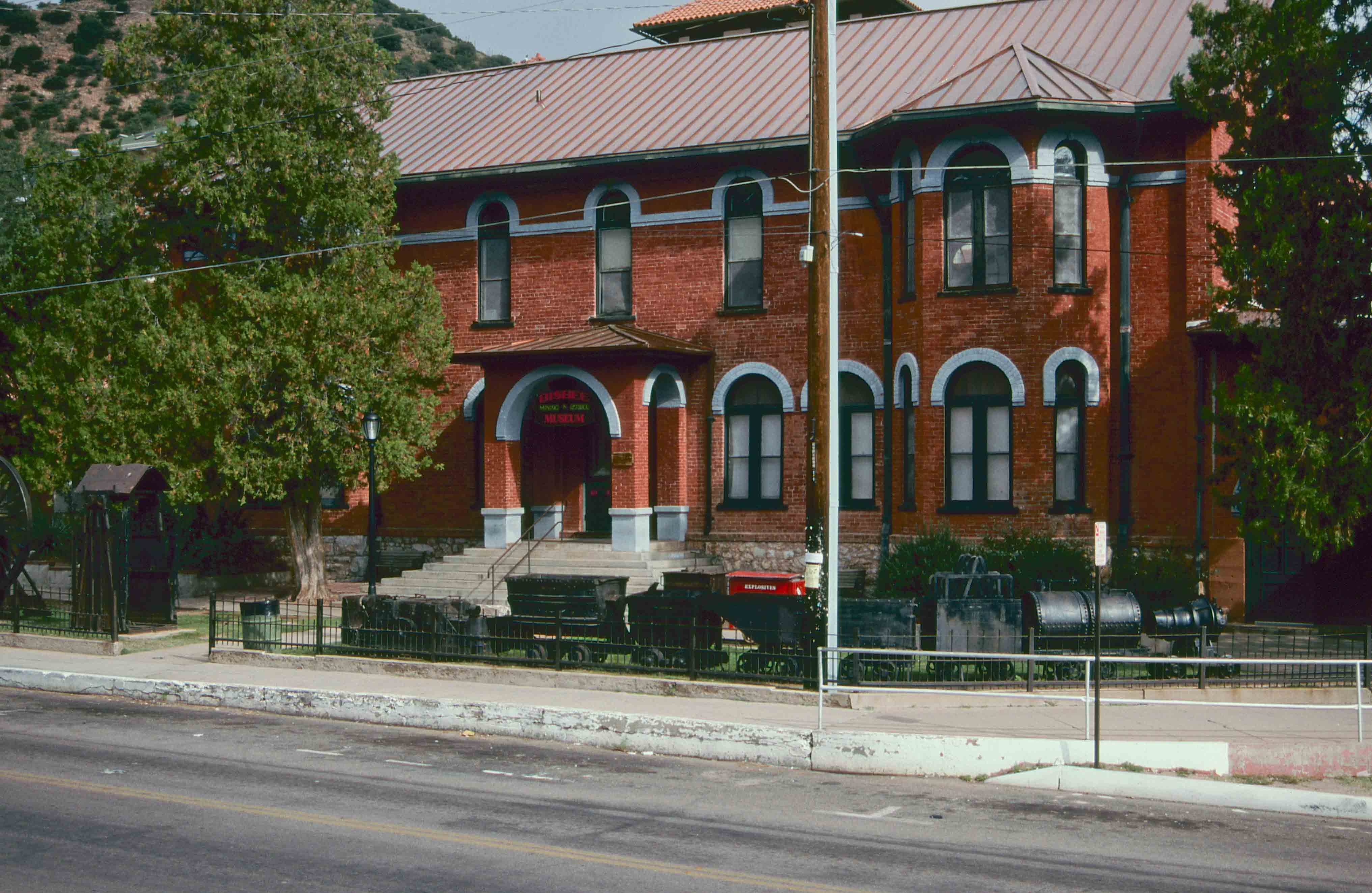 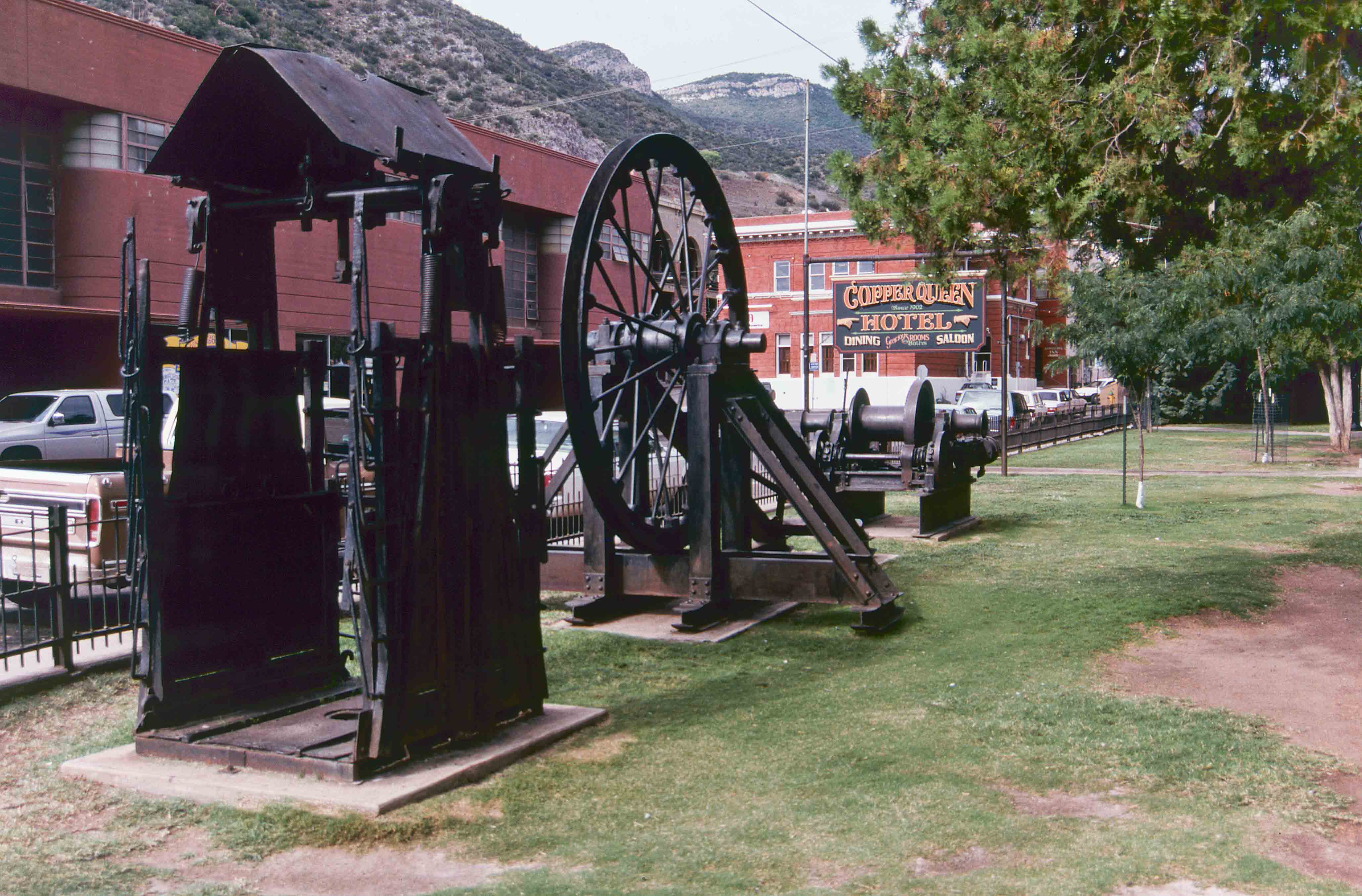 Starting in the 1960s, artists and hippies were drawn to Bisbee with its mild climate, fantastic scenery, and inexpensive housing. Today, the historic part of Bisbee, known as "Old Bisbee", is a quirky mixture of art galleries, boutiques, and restaurants housed in restored Victorian-style and art deco buildings. 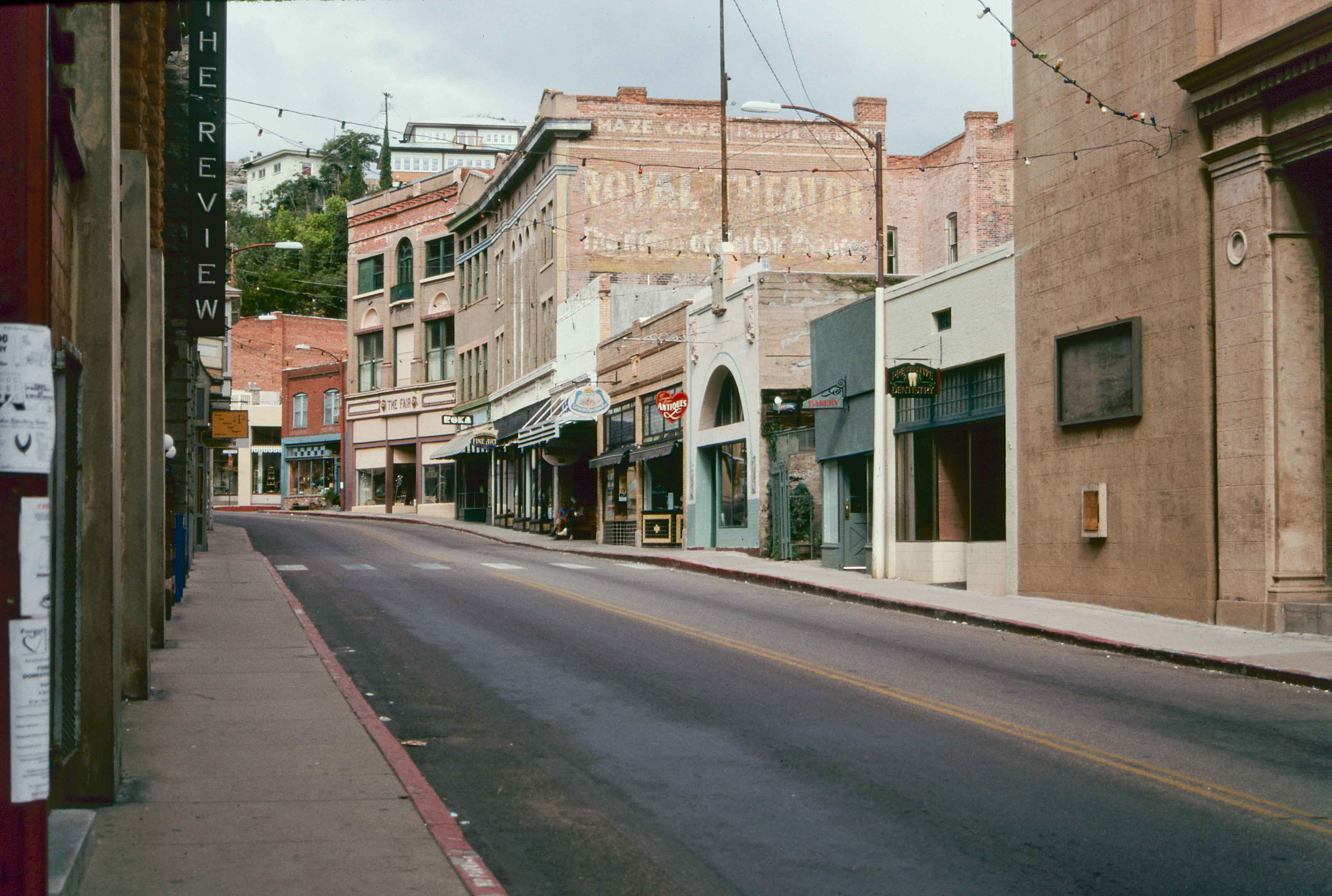 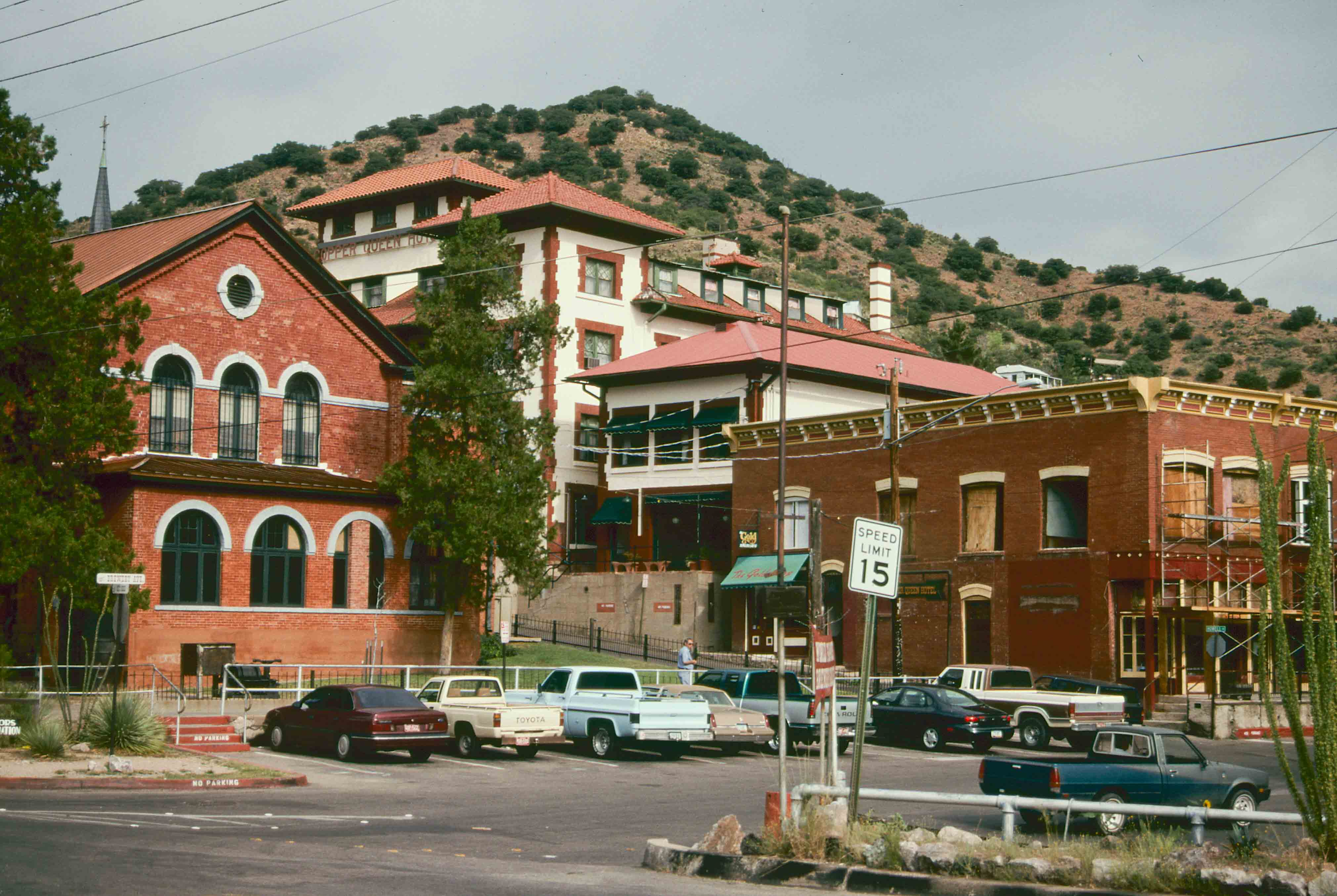 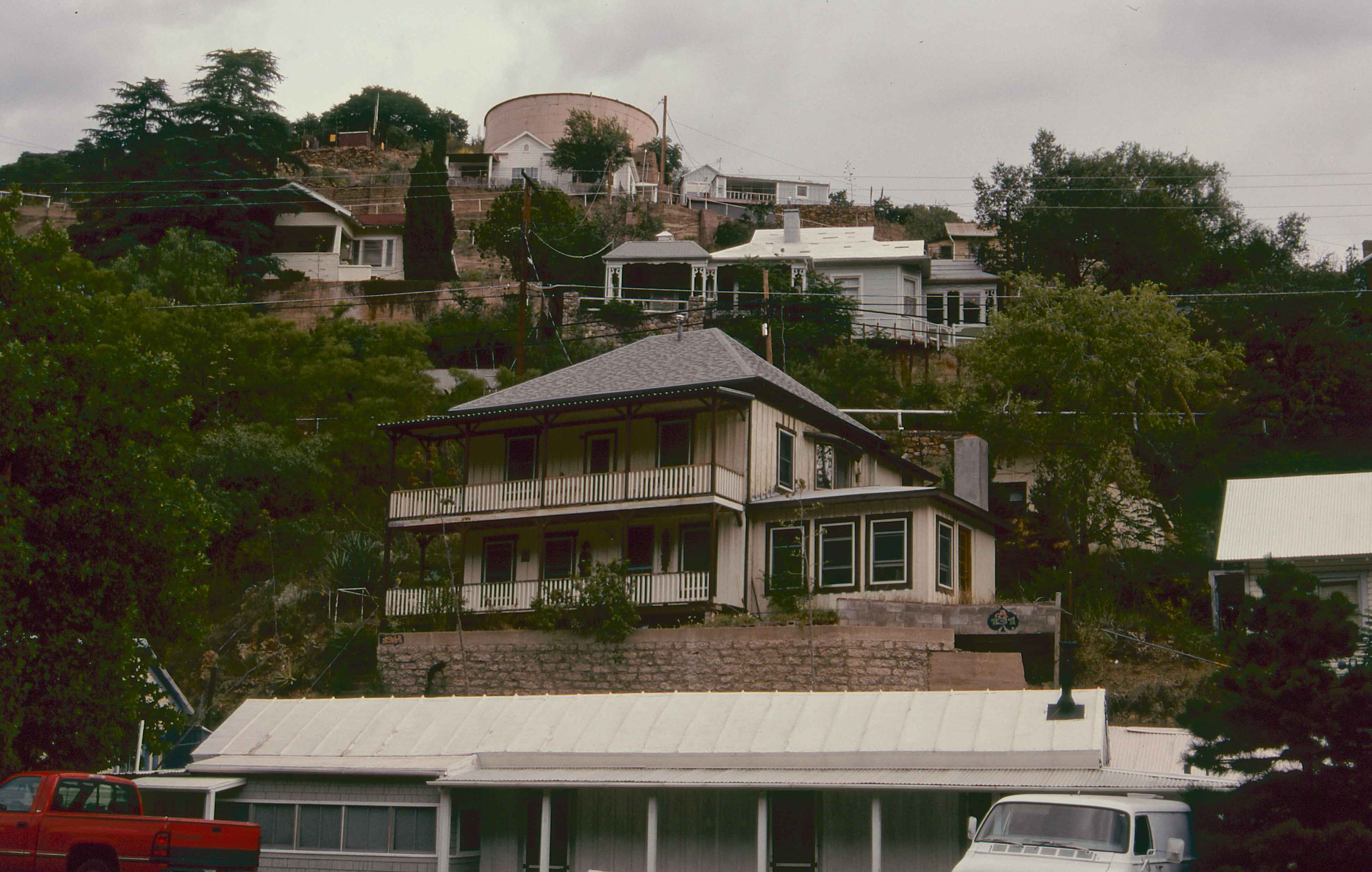 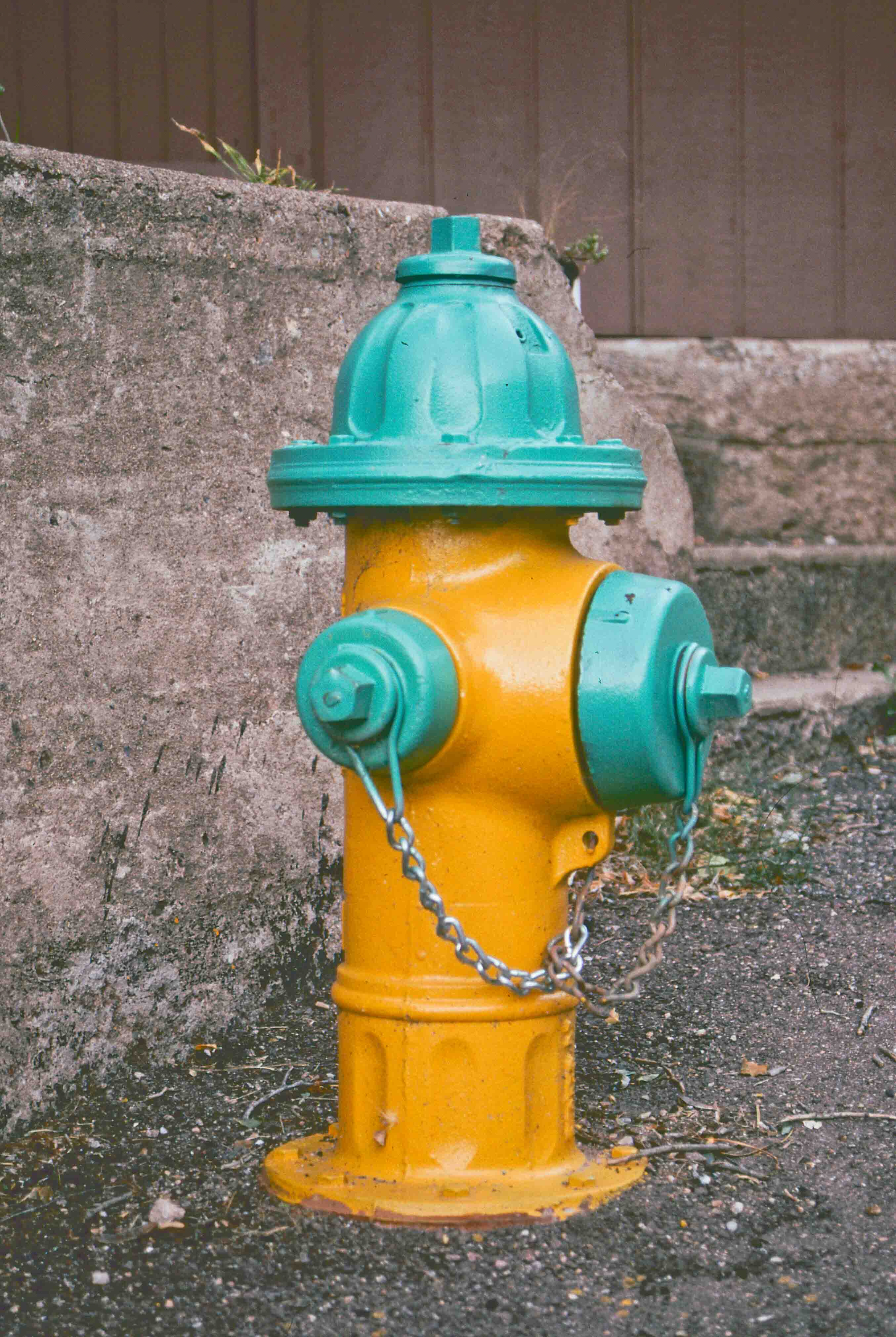 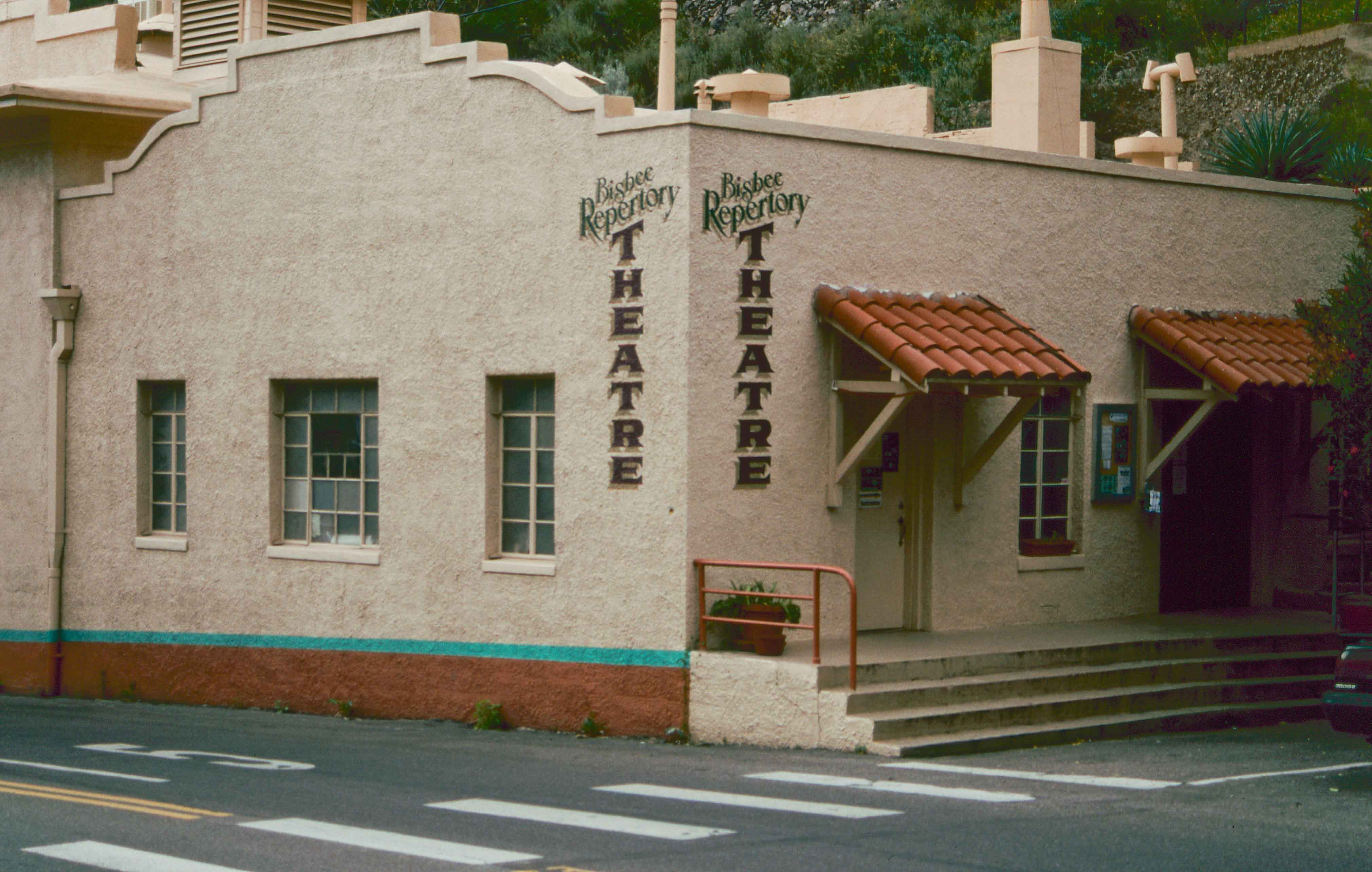 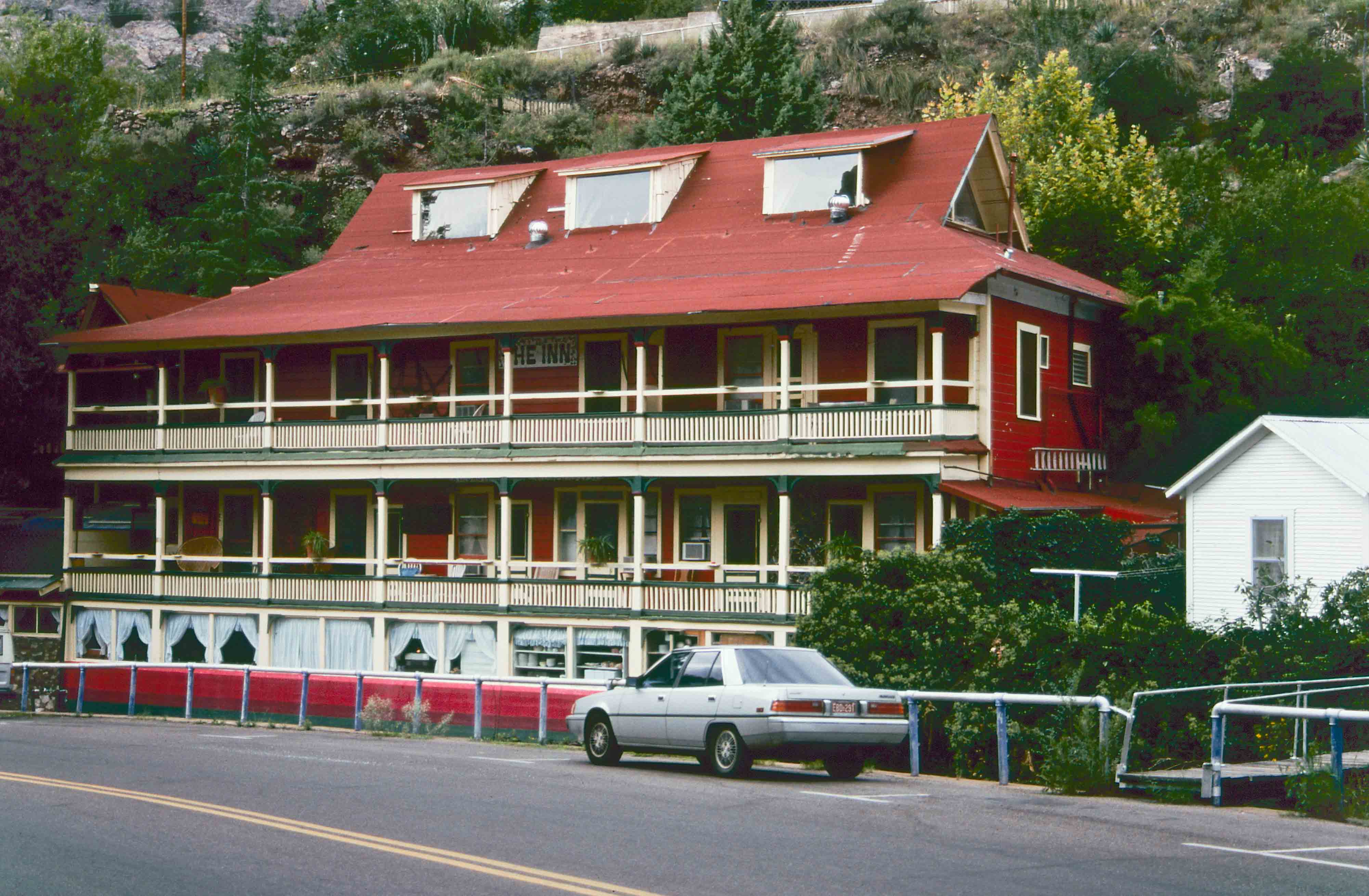 The Inn at Castle Rock

Background content obtained from Wikipedia.
TD Productions Copyright © 2018  Use the form on the Home Page to submit comments, questions, or suggestions.