Taos has been around since 1615, but was formally estblished by Governor Fernando Chacón in 1715. Taos was the prototypical colonial Spanish town, with a central plaza surrounded by adobe buildings. It served as a trading center for Taos Pueblo (its namesake) and the surrounding Hispanic communities. The town still clings strongly to its Spanish roots. Incorporated in 1934, Taos is the county seat of Taos County. The population is probably between six and seven-thousand.

I have only been to Taos twice, so I only have a few photos. I regret not going more often, because it's one of the most enchanting places in the Land of Enchantment. 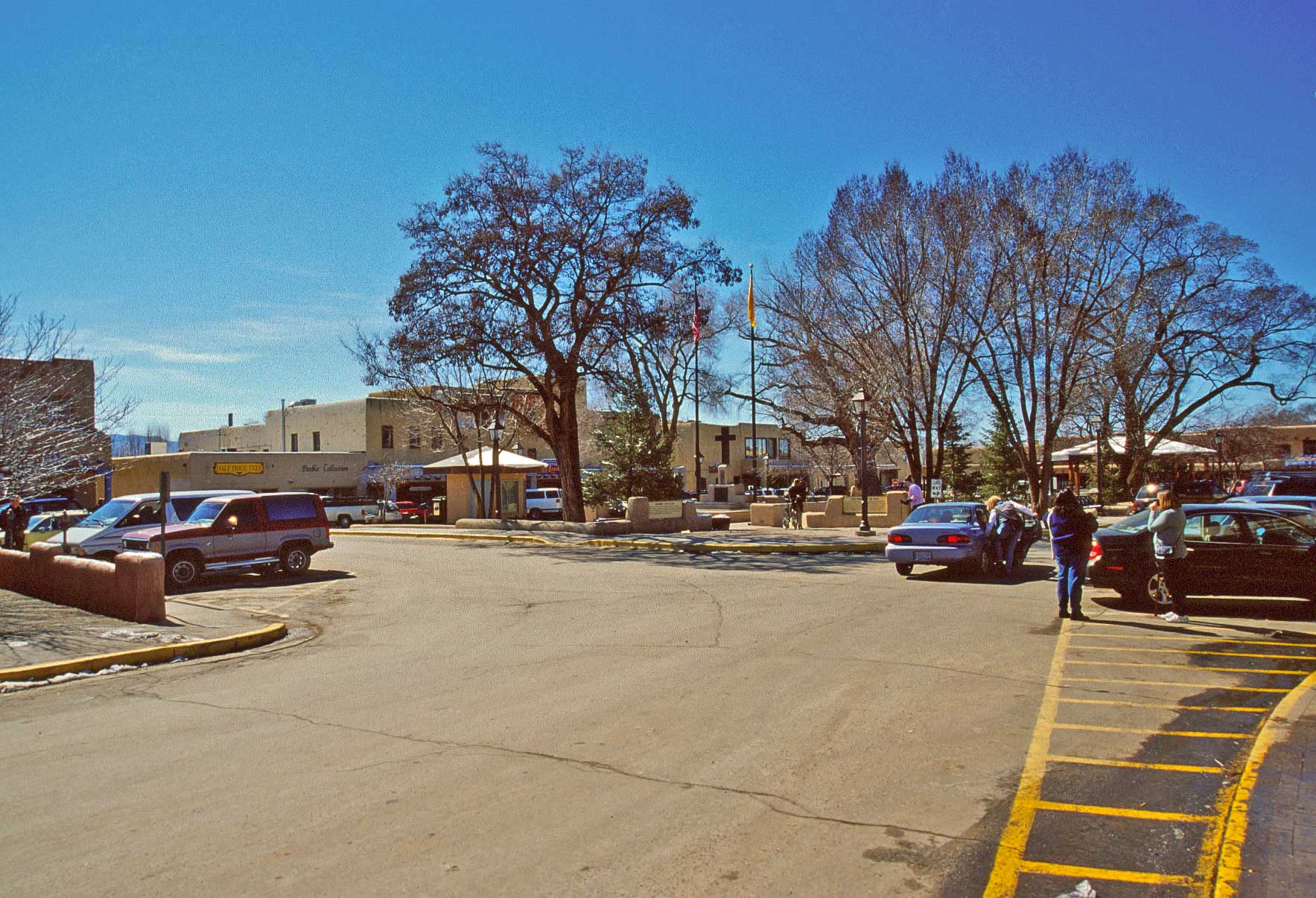 Taos Plaza
at the center of Taos Historic District 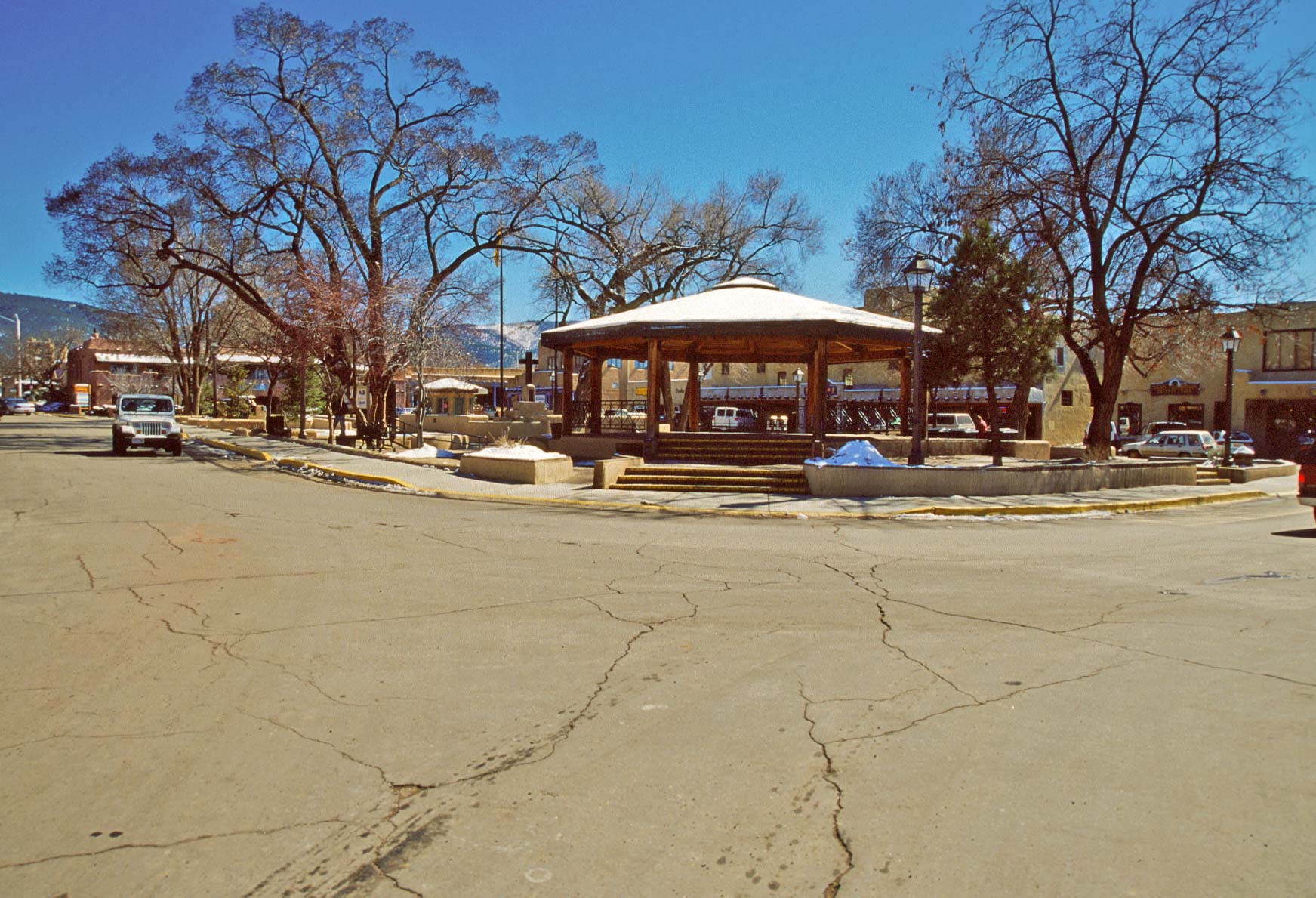 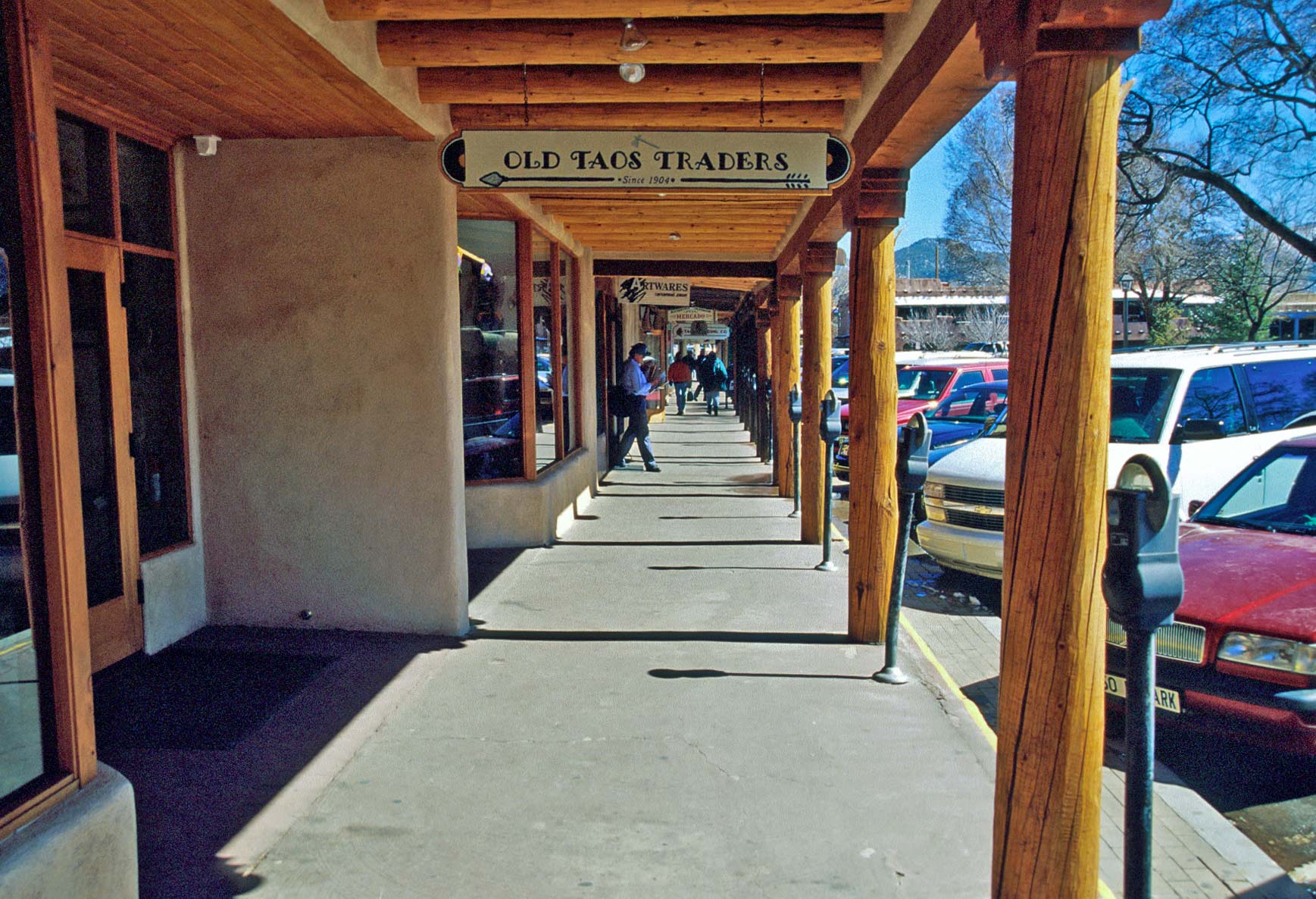 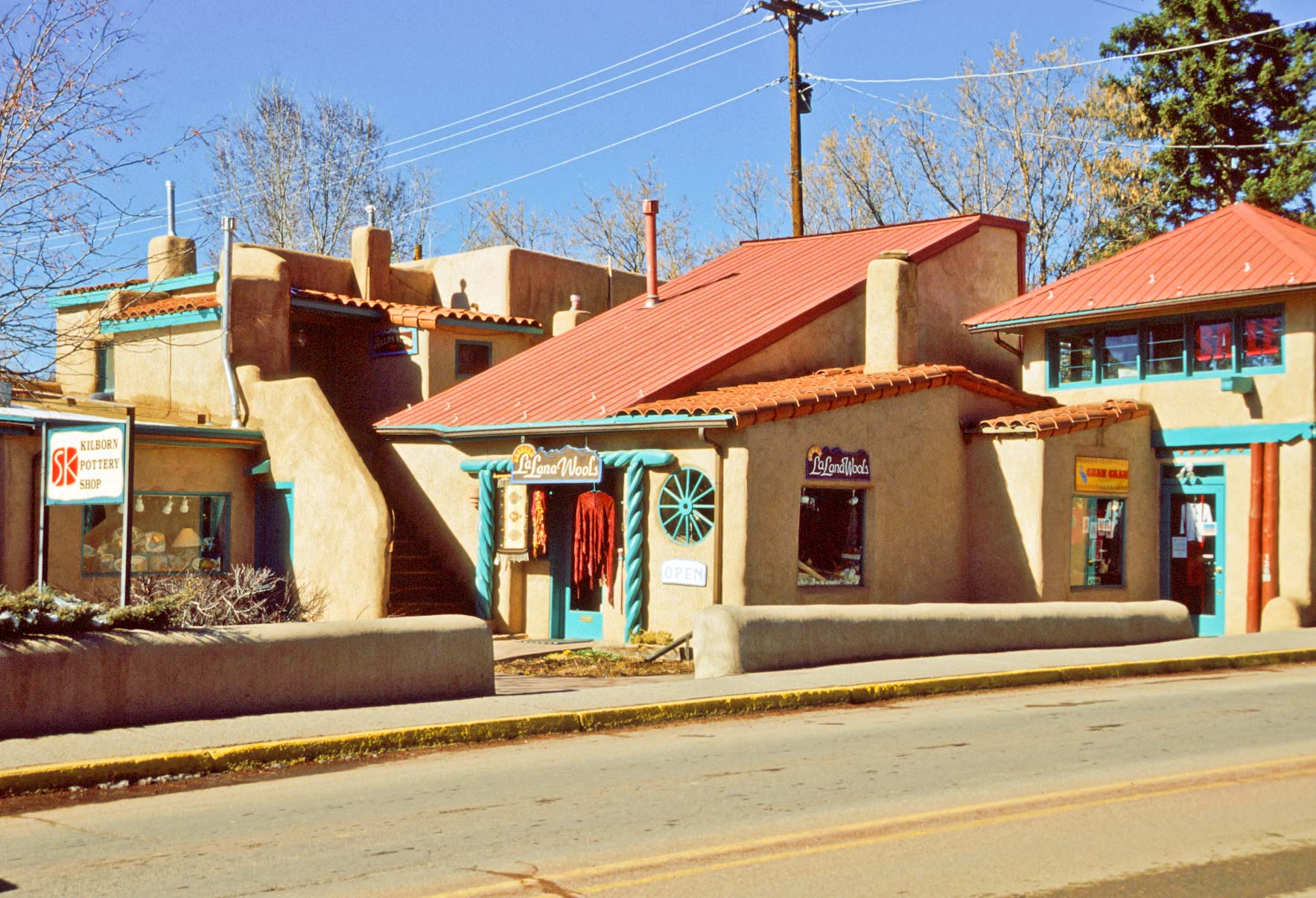 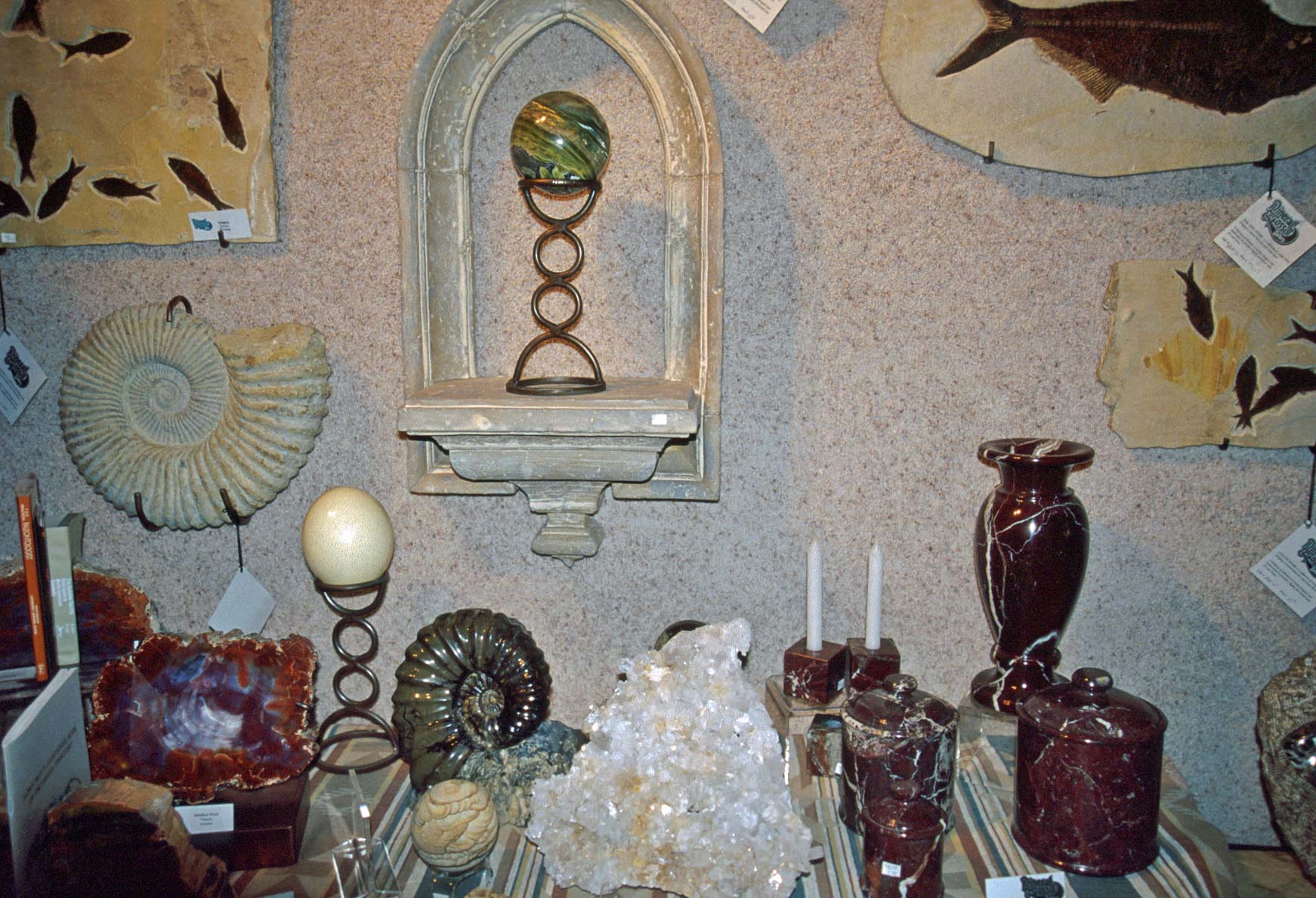 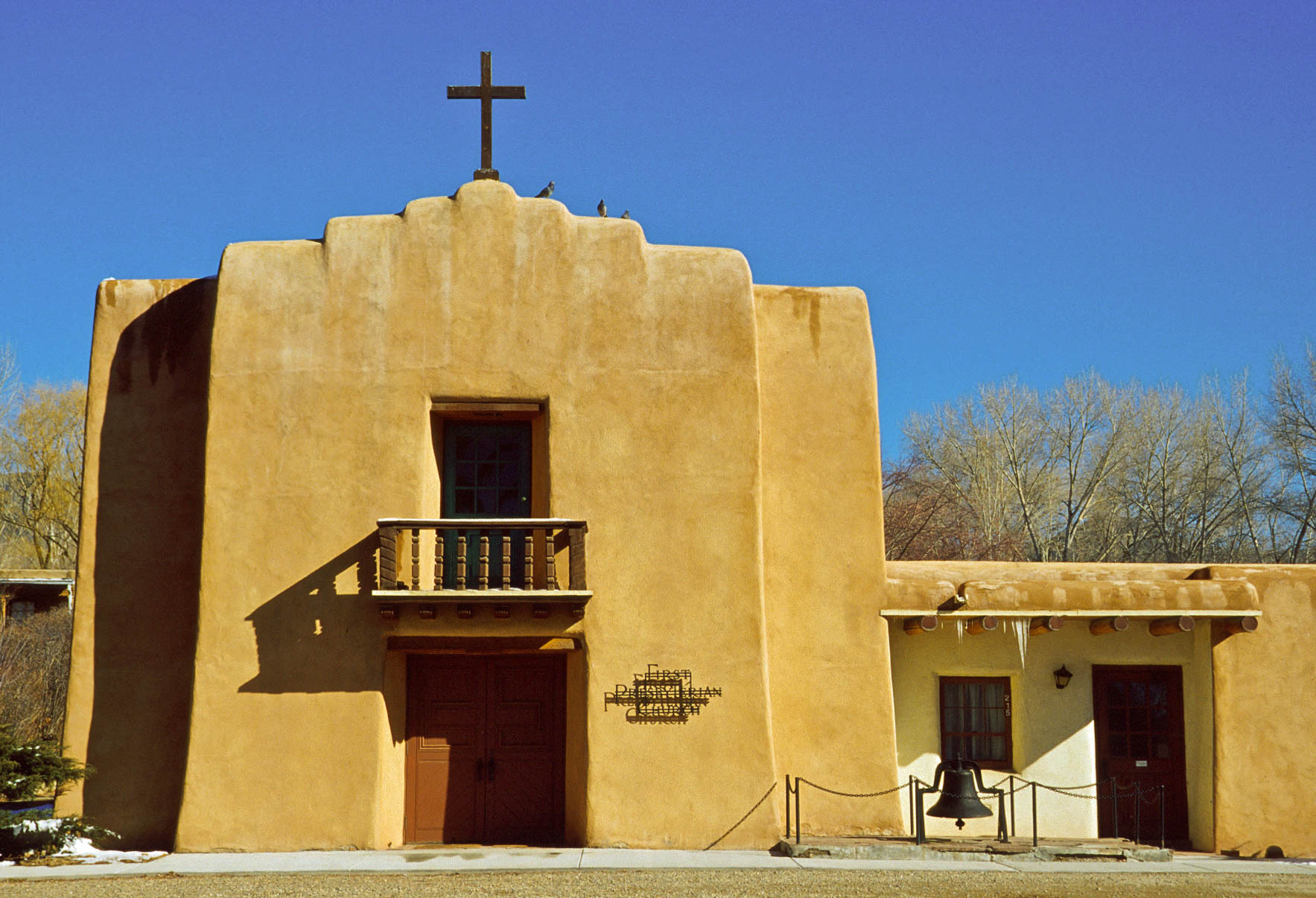 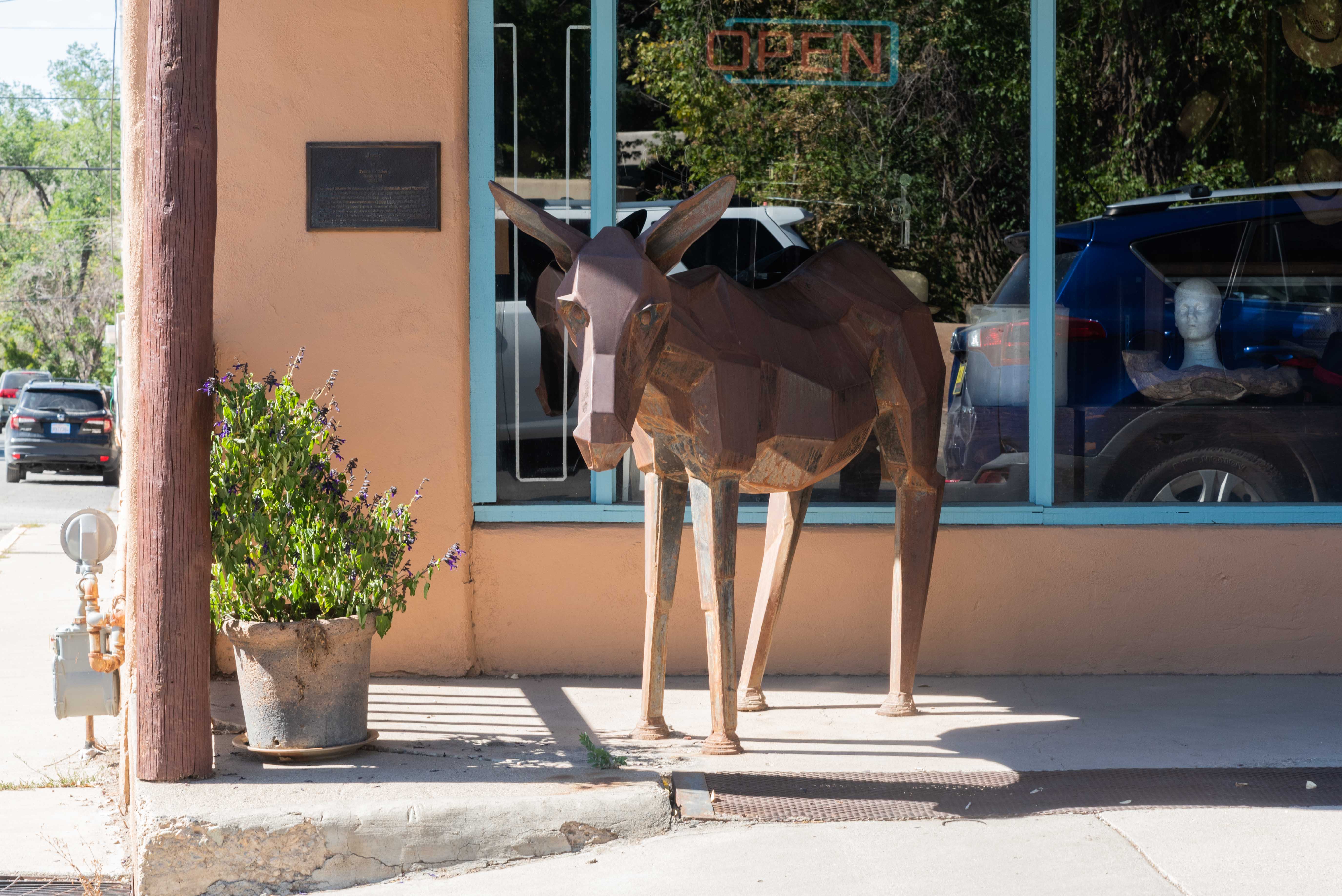 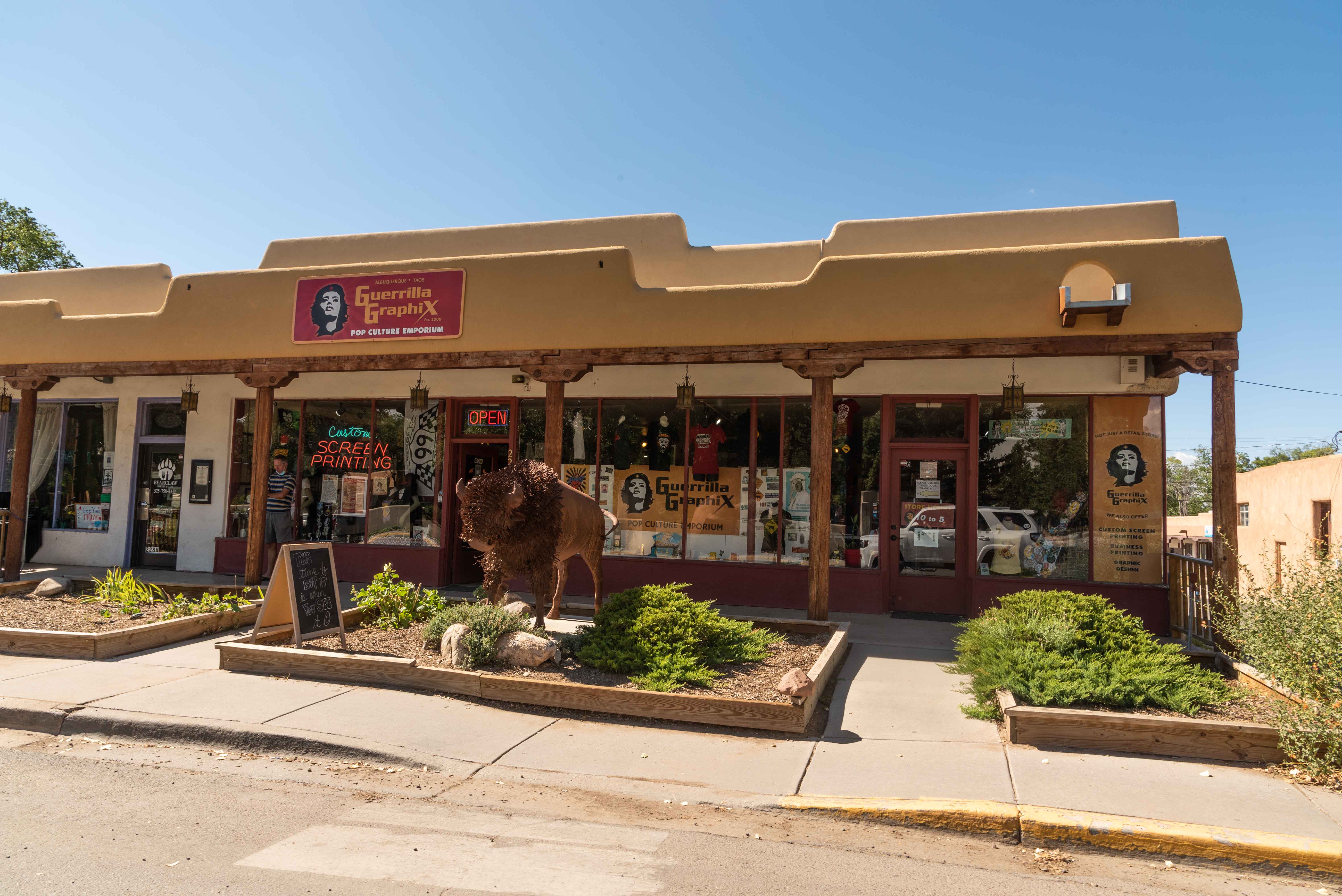 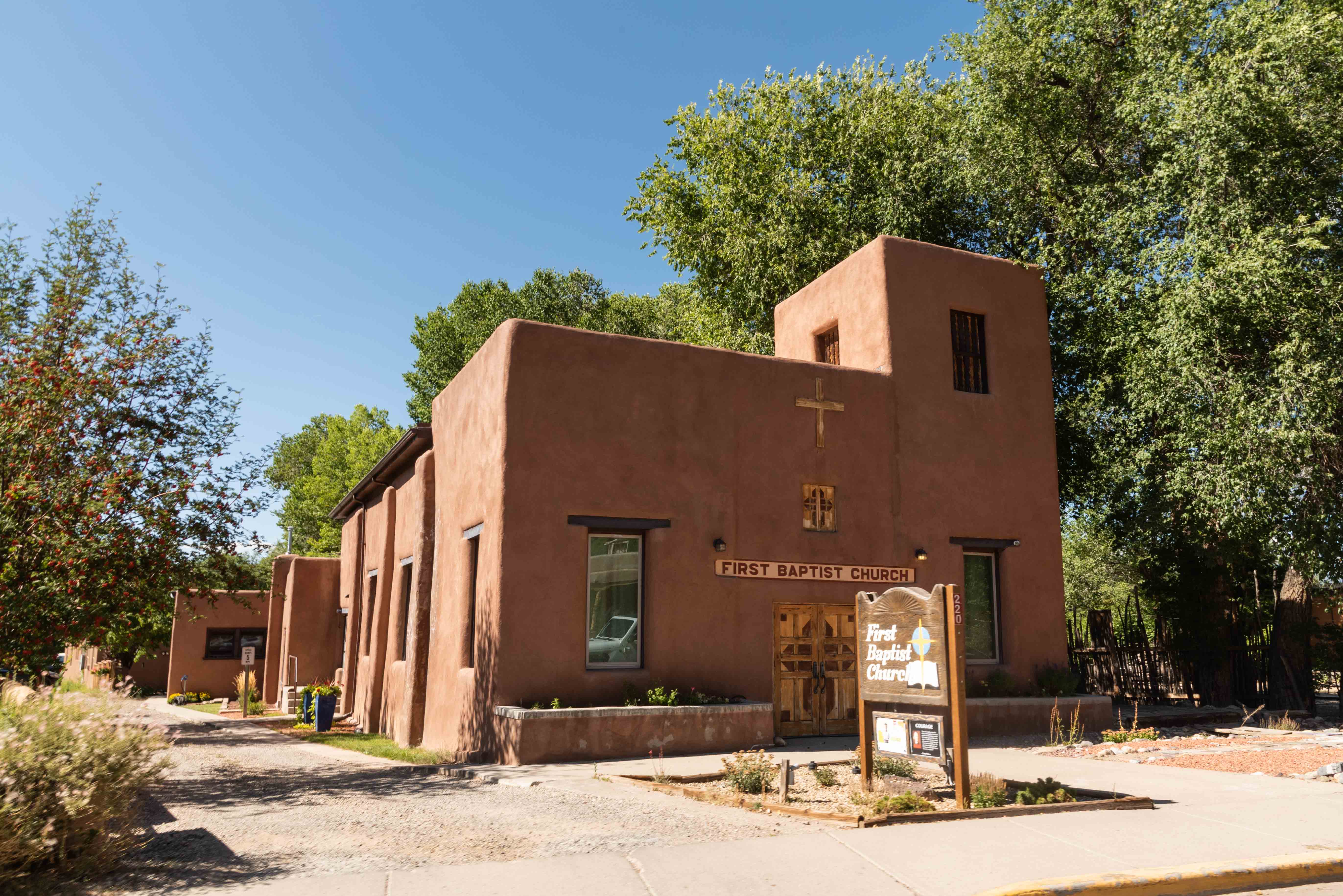 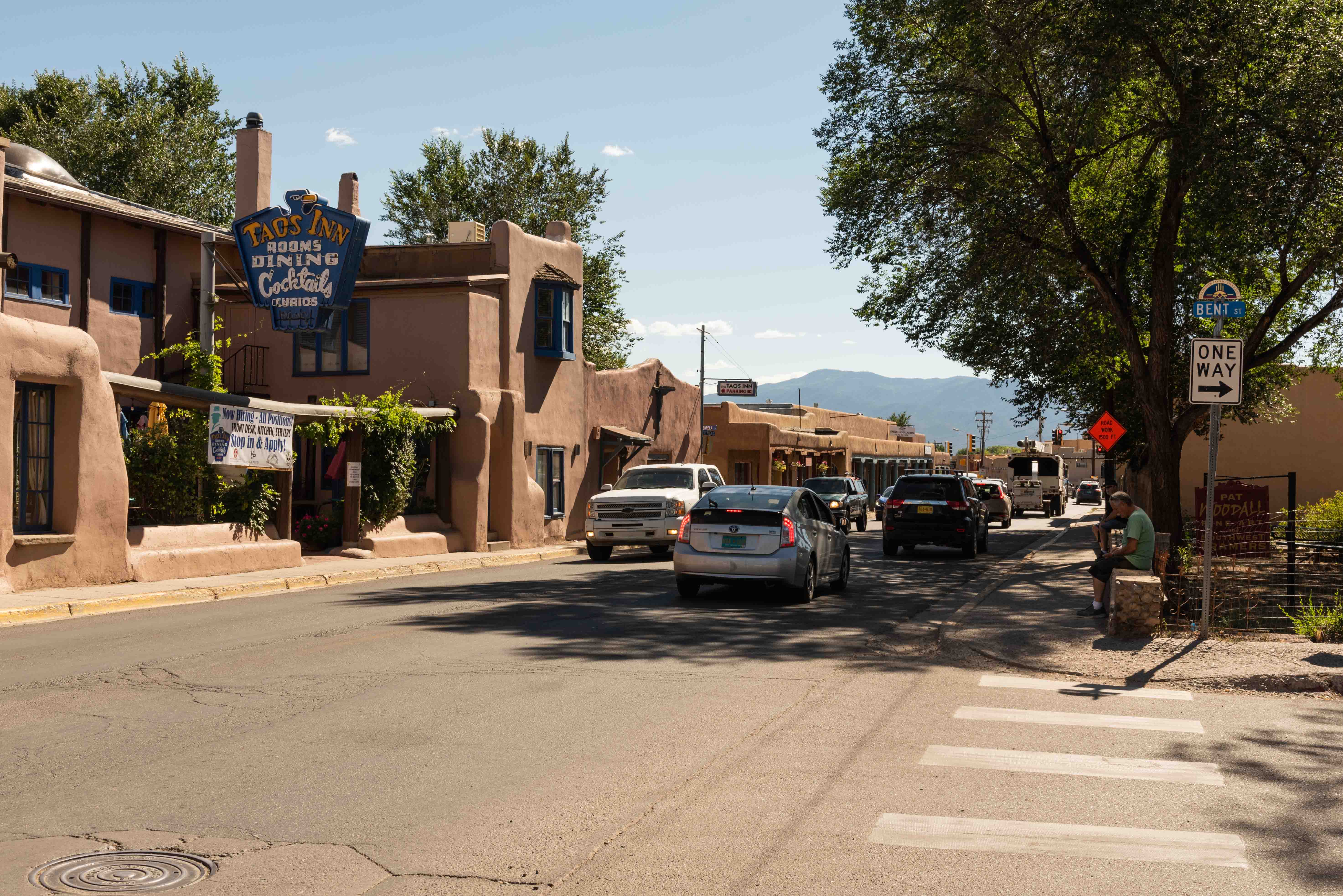 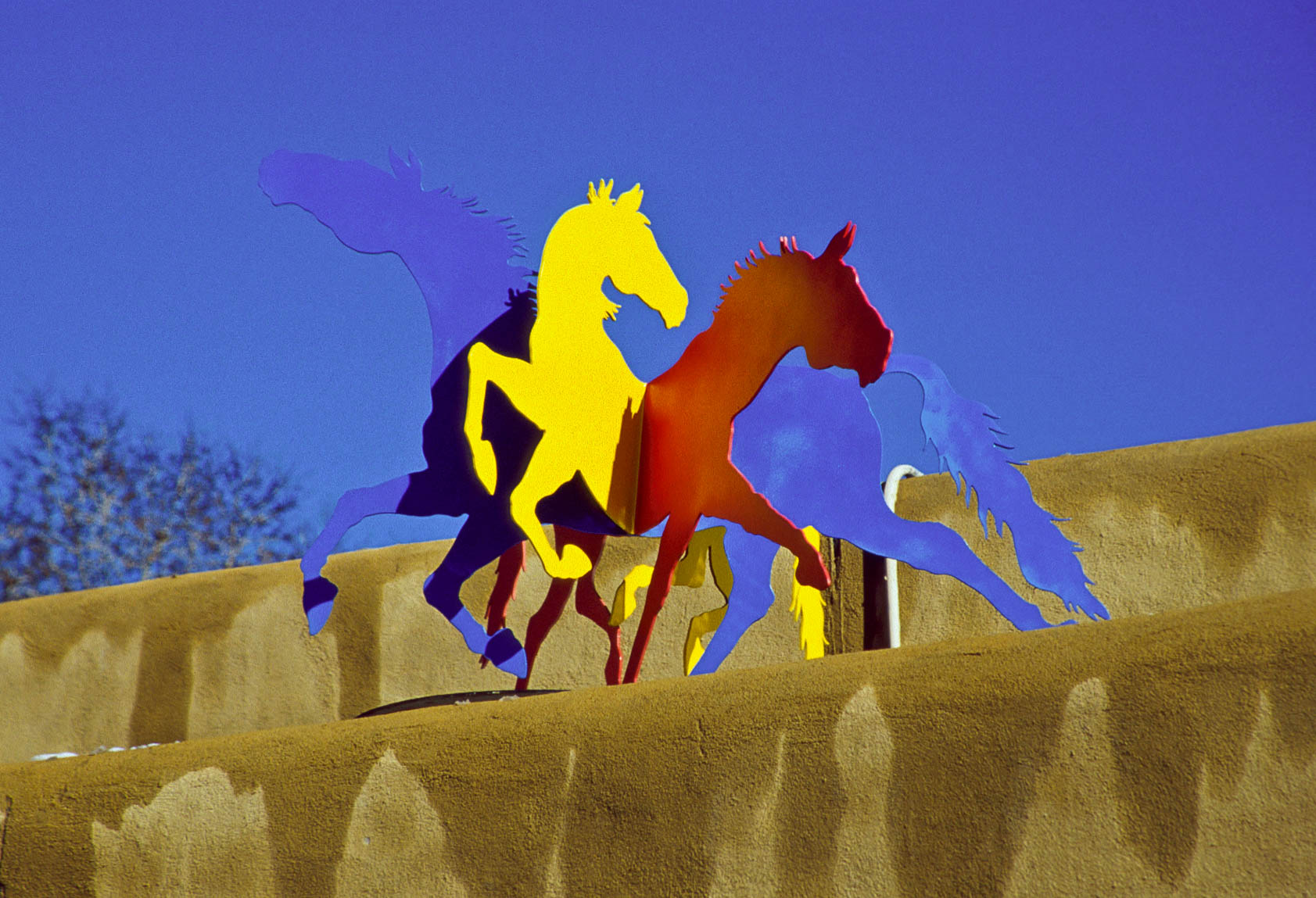 Taos Inn is made up of several adobe houses dating from the 19th century. One of the houses was the home of Thomas Paul "Doc" Martin, the first practicing physician in Taos. After his death, his widow Helen Martin converted the houses into a hotel which opened as Hotel Martin on June 7, 1932. The name was changed to Taos Inn by subsequent owners. It was added to the National Register of Historic Places in 1982. 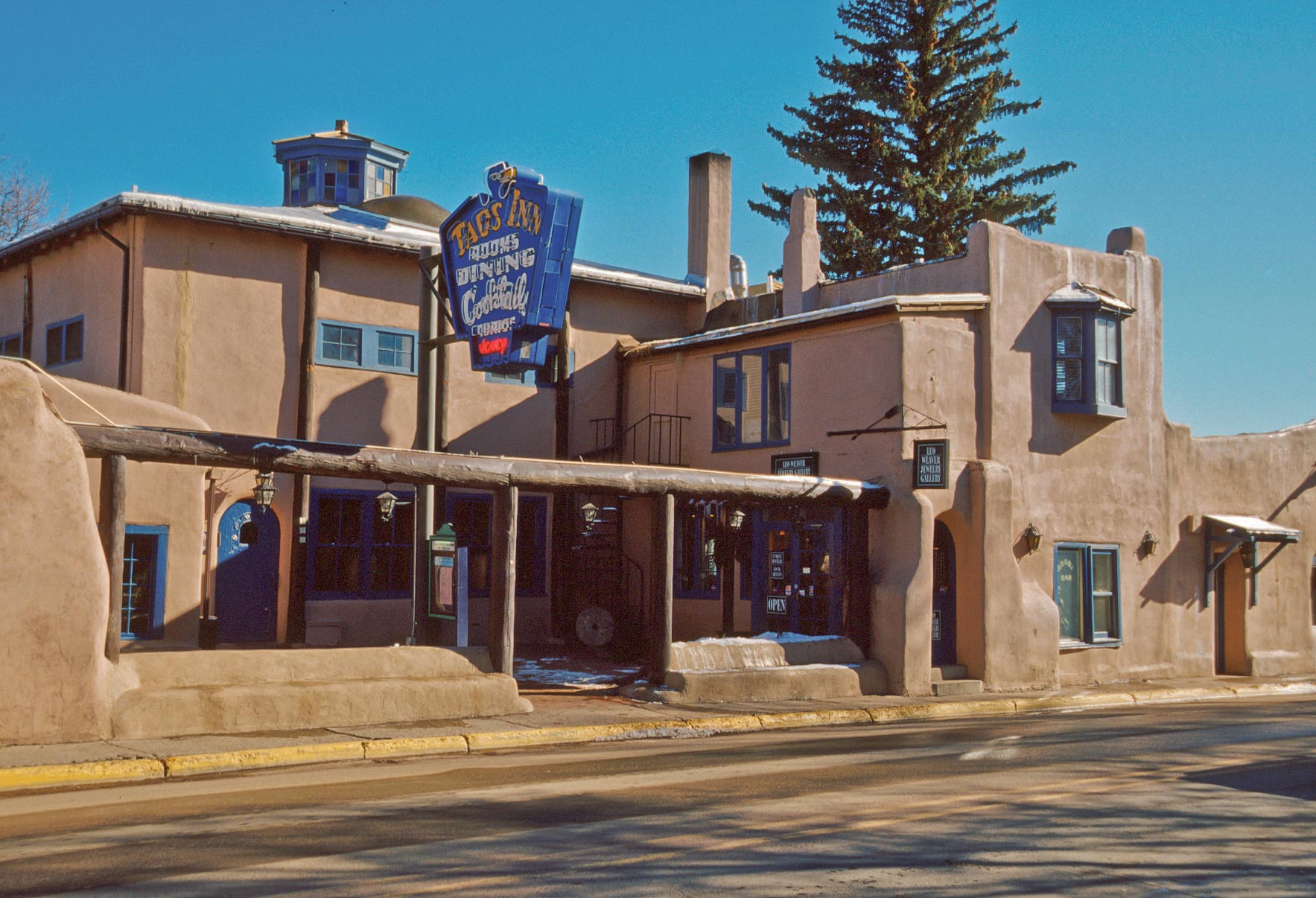 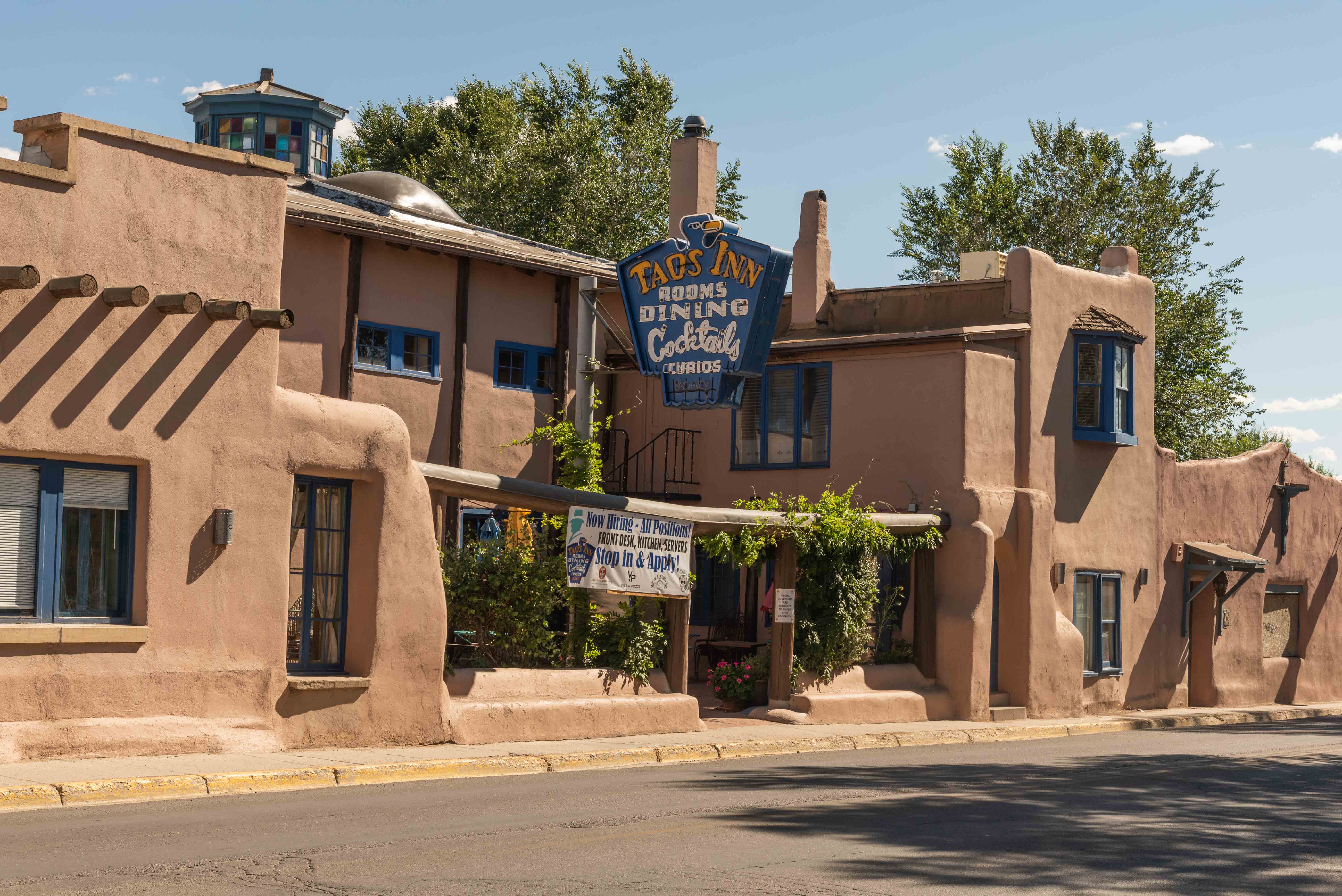 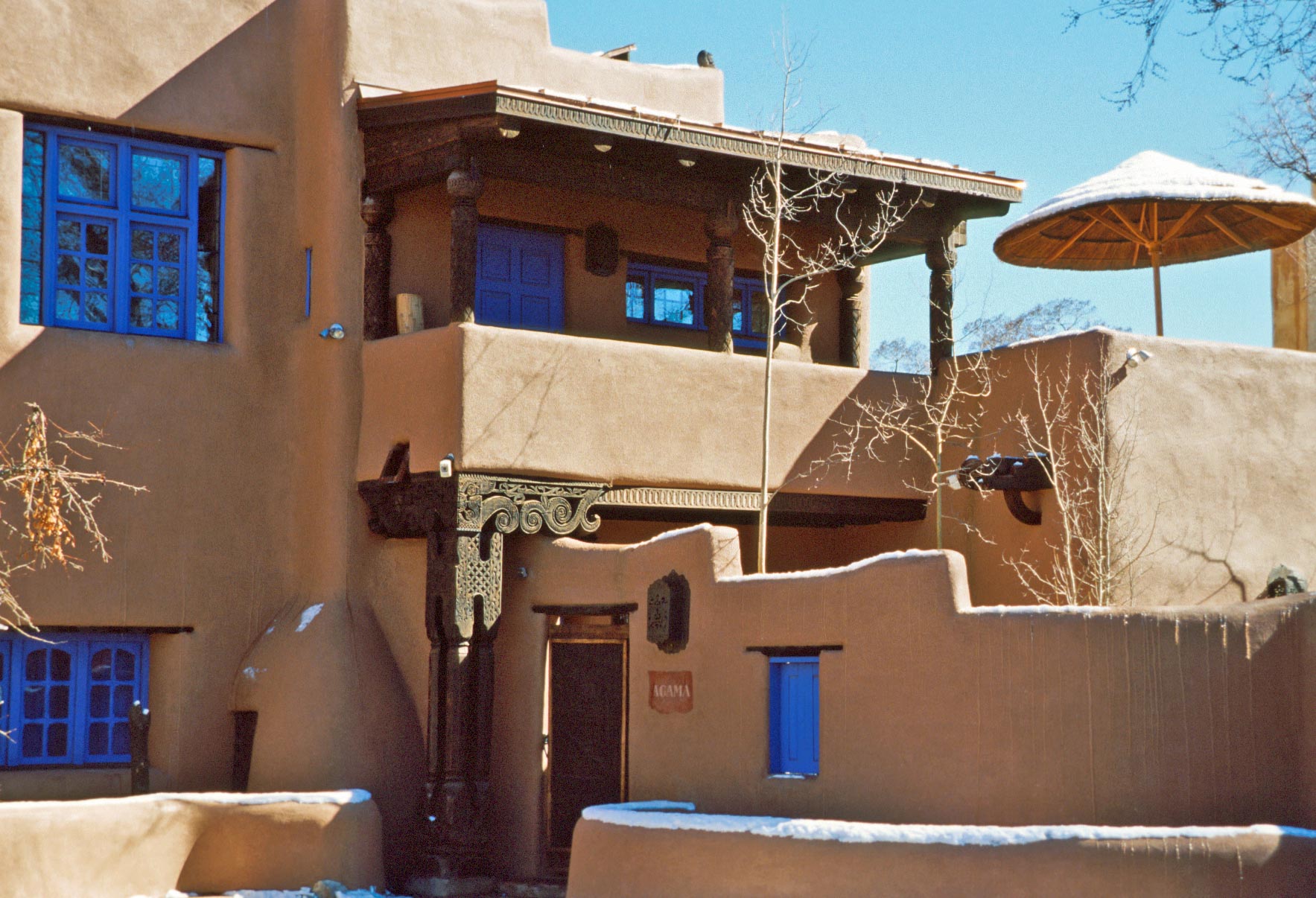 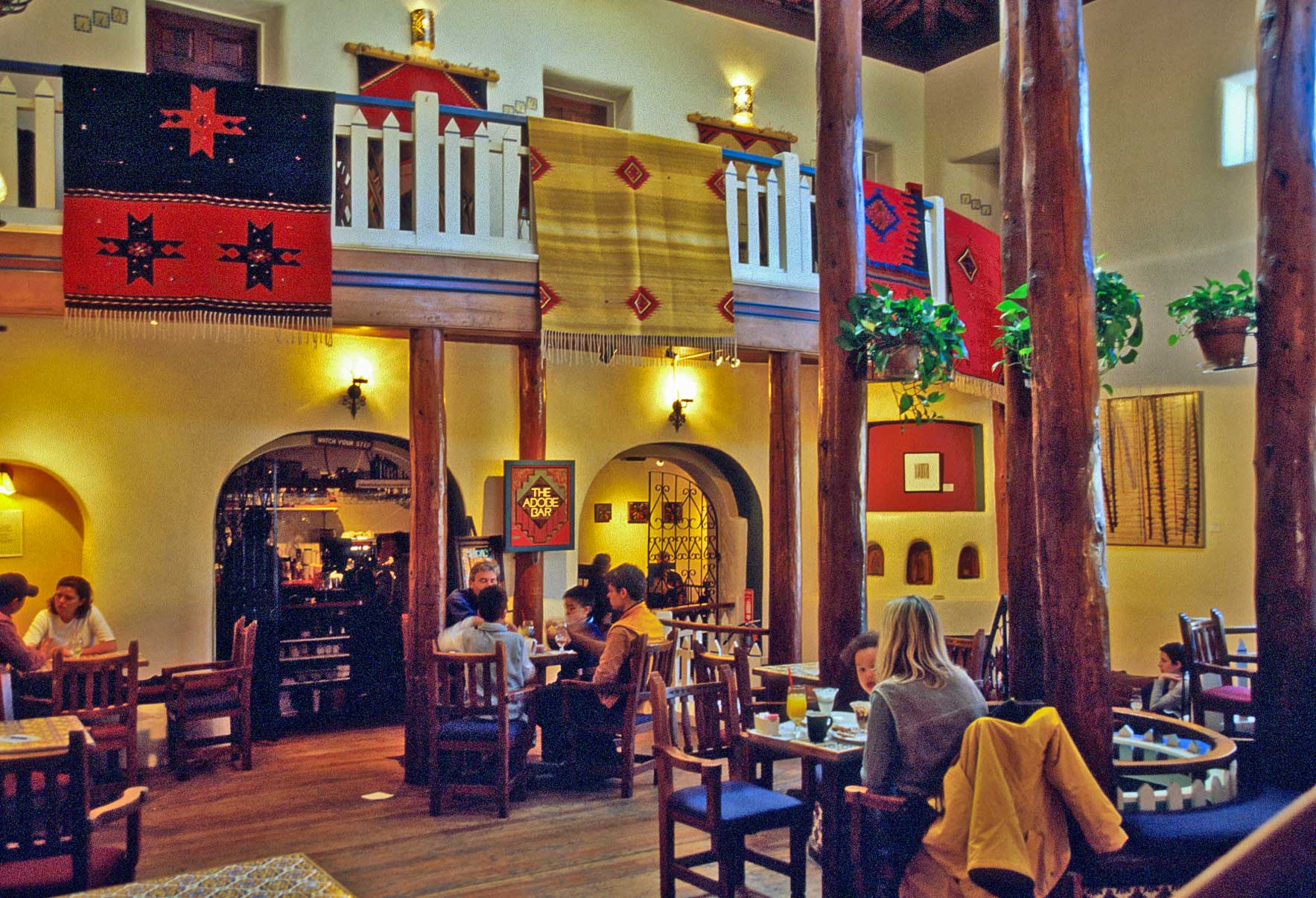 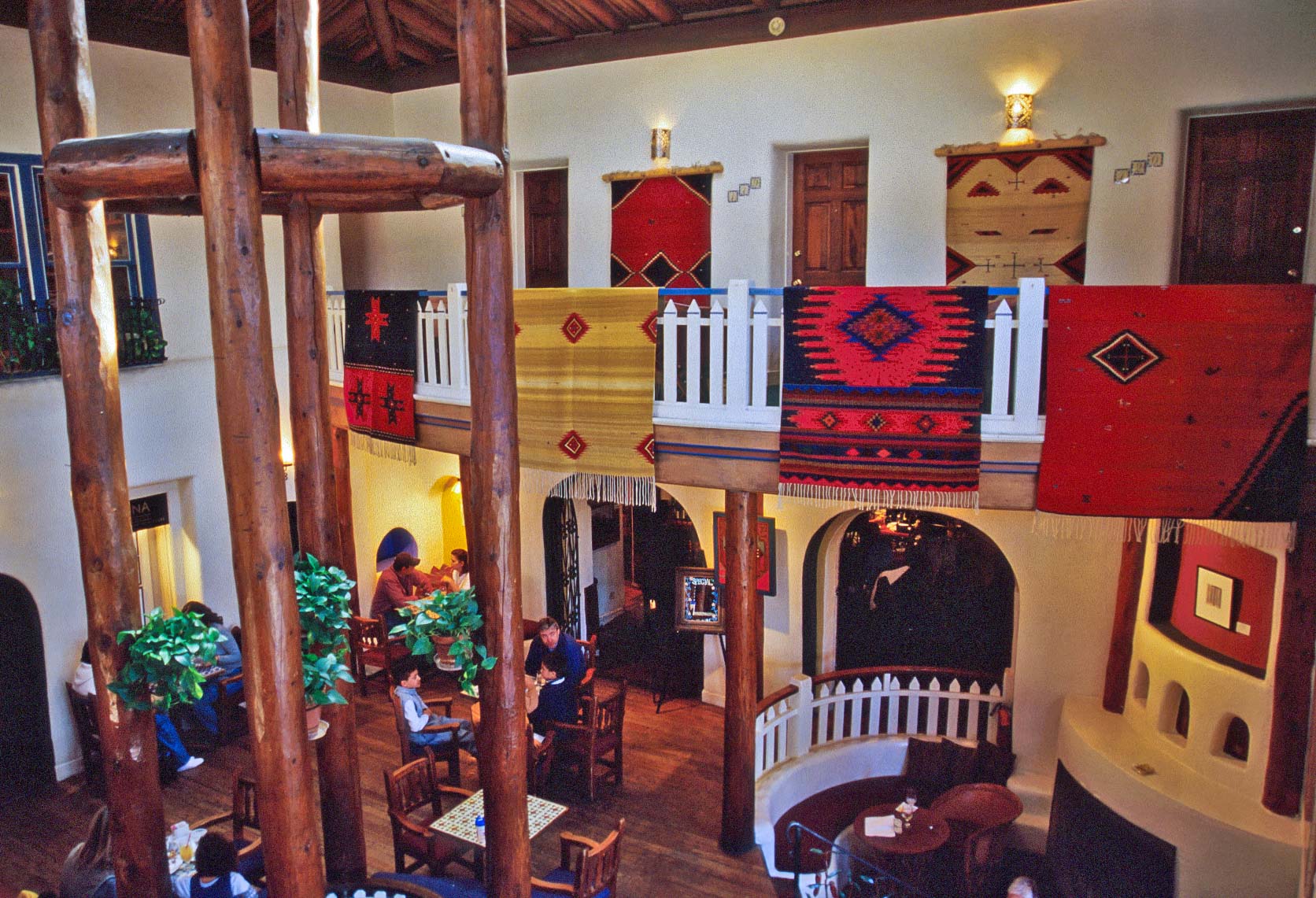 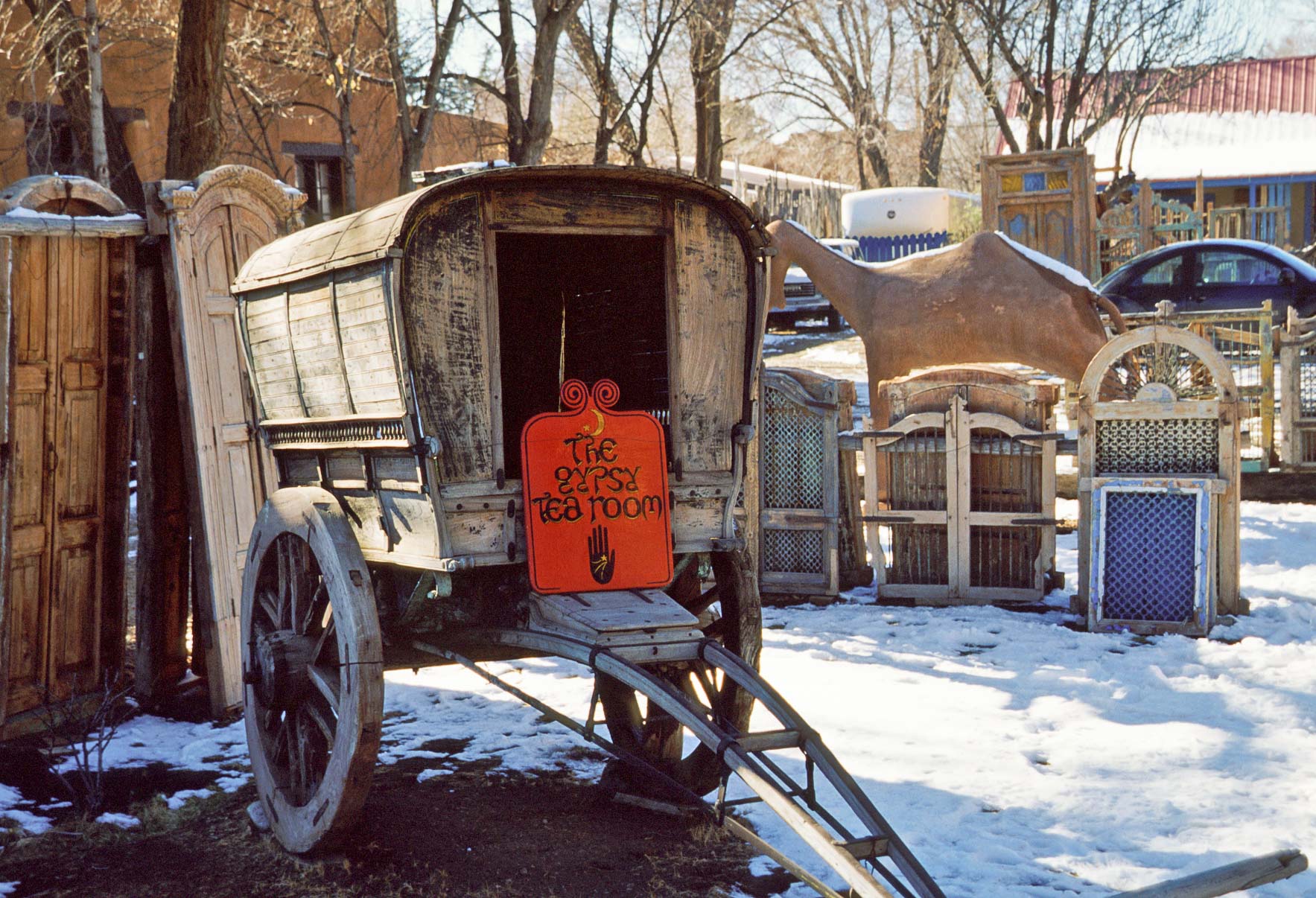 This cemetery was opened in 1847 for the burial of American soldiers and civilians killed during the Taos Rebellion of 1847. The cemetery was originally called El Cemeterio Militar, but the name was changed to Kit Carson Cemetery when Carson was buried there in 1869. 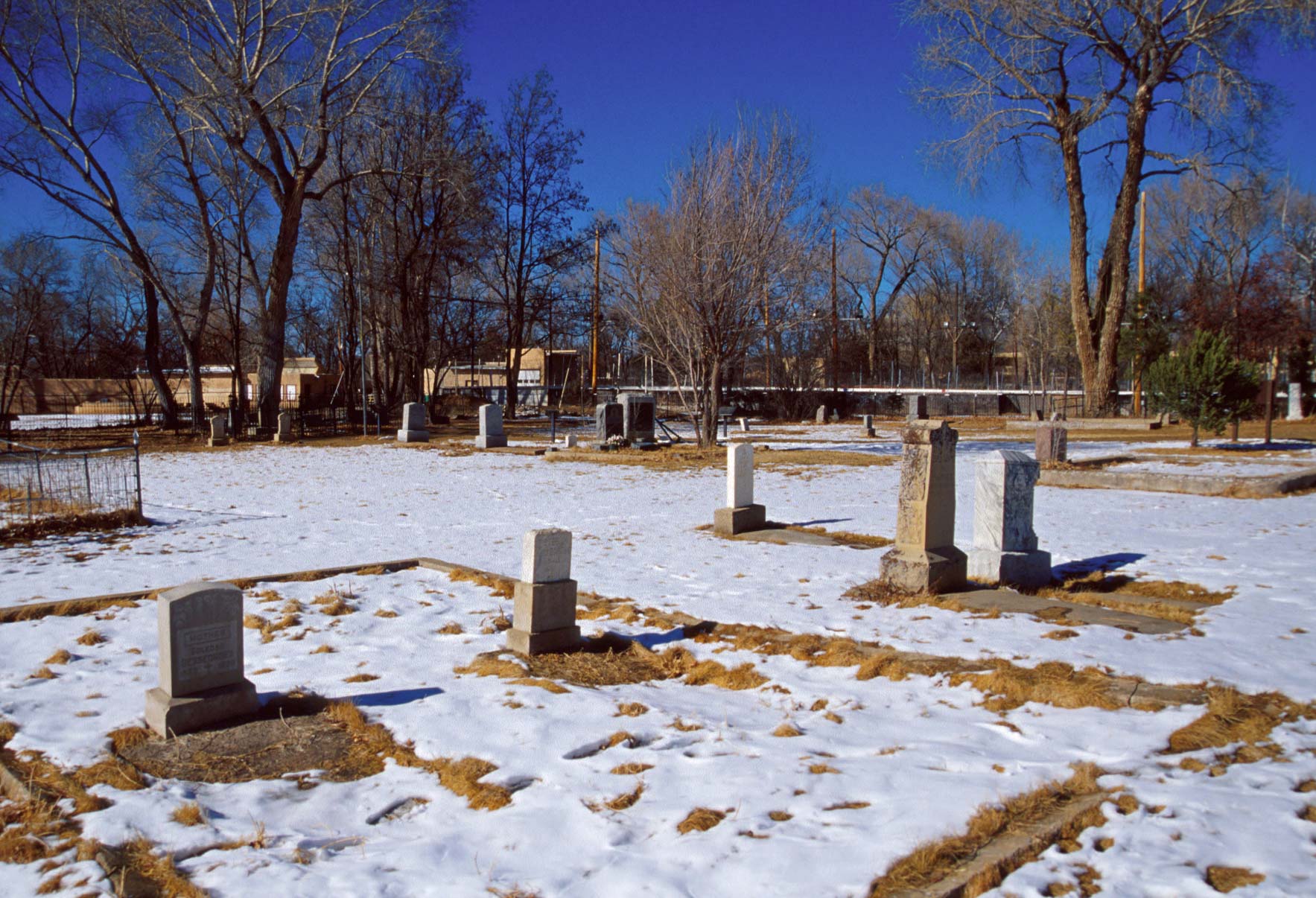 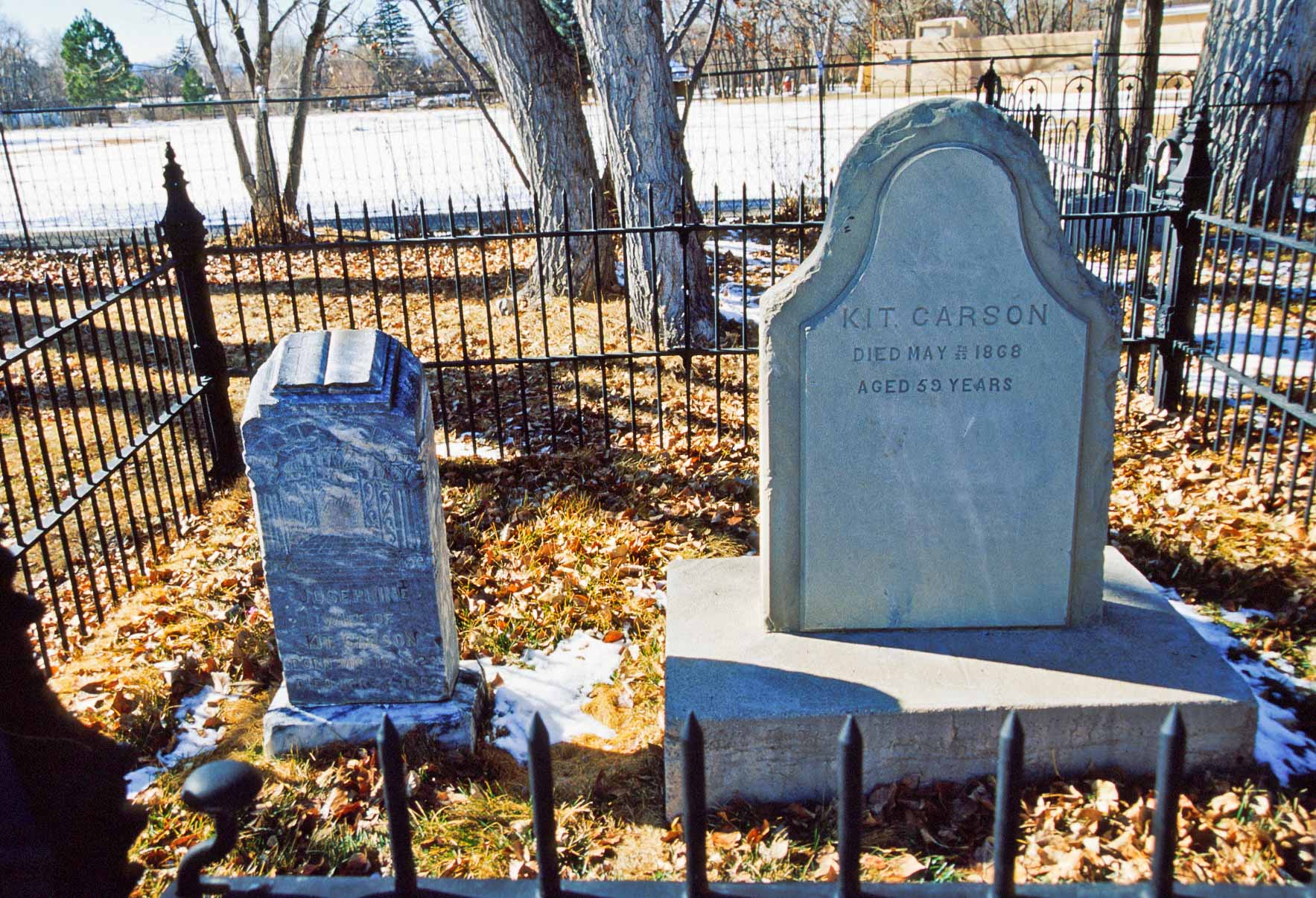 Graves of Kit Carson and his last wife

Use the form on the Home Page to submit comments, questions, or suggestions.  TD Productions Copyright © 2018-2021