The Museum of the West, formerly known as the Regional History Museum, is located at Fifth and Ute Streets in Grand Junction. It's one of the units of the Museums of Western Colorado. It is housed in the former C.D. Smith building, which was renovated and reopened in 2000. The main focus of the museum is the history of western Colorado. The museum covers a thousand years of history ranging from the earliest Native Americans and Colonial Spanish through the uranium boom of the 1950s. I have arranged a few of the museum exhibits more or less in chronological order in this photoessay. 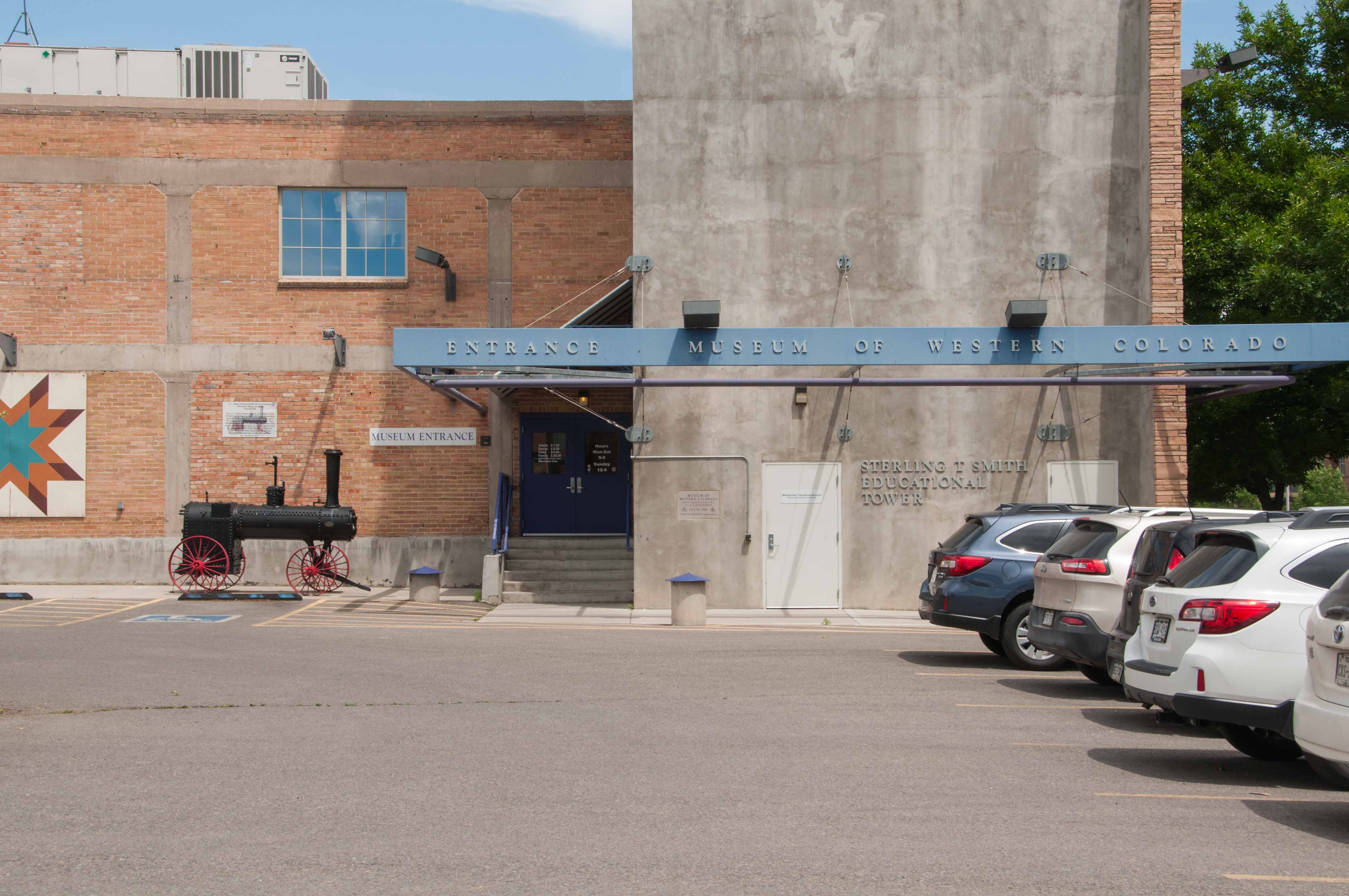 Entrance
Museum of the West 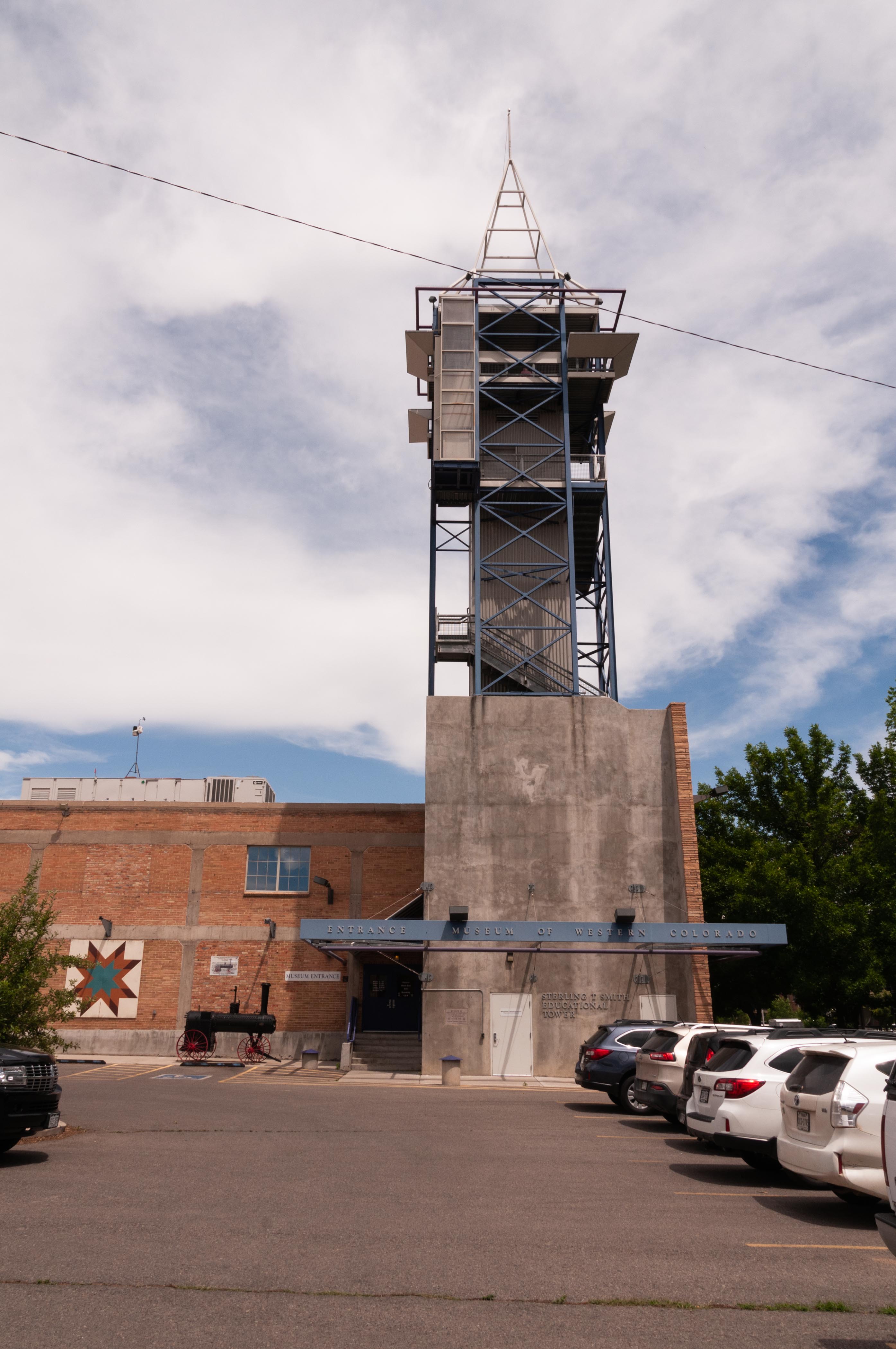 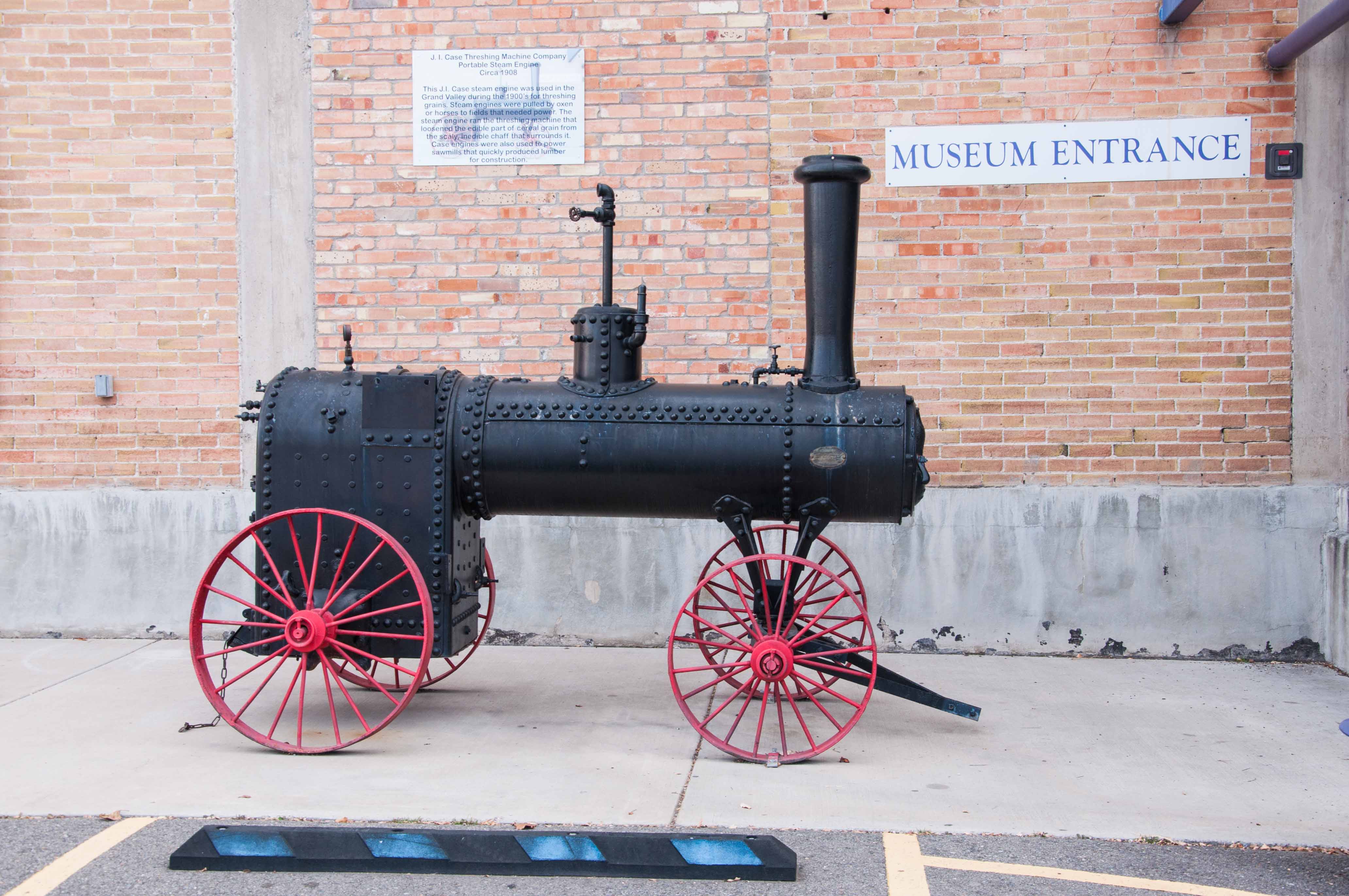 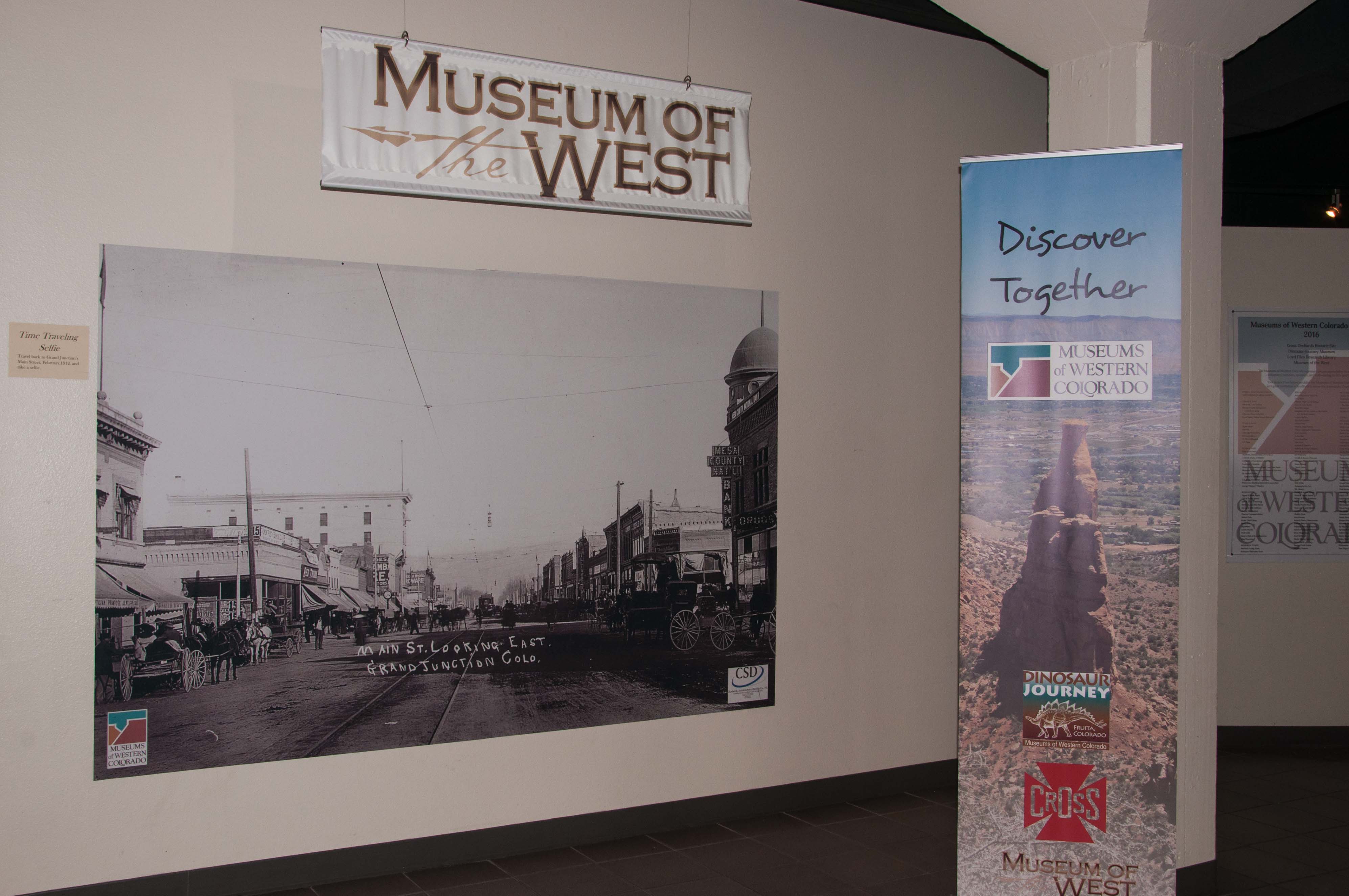 Museum of the West 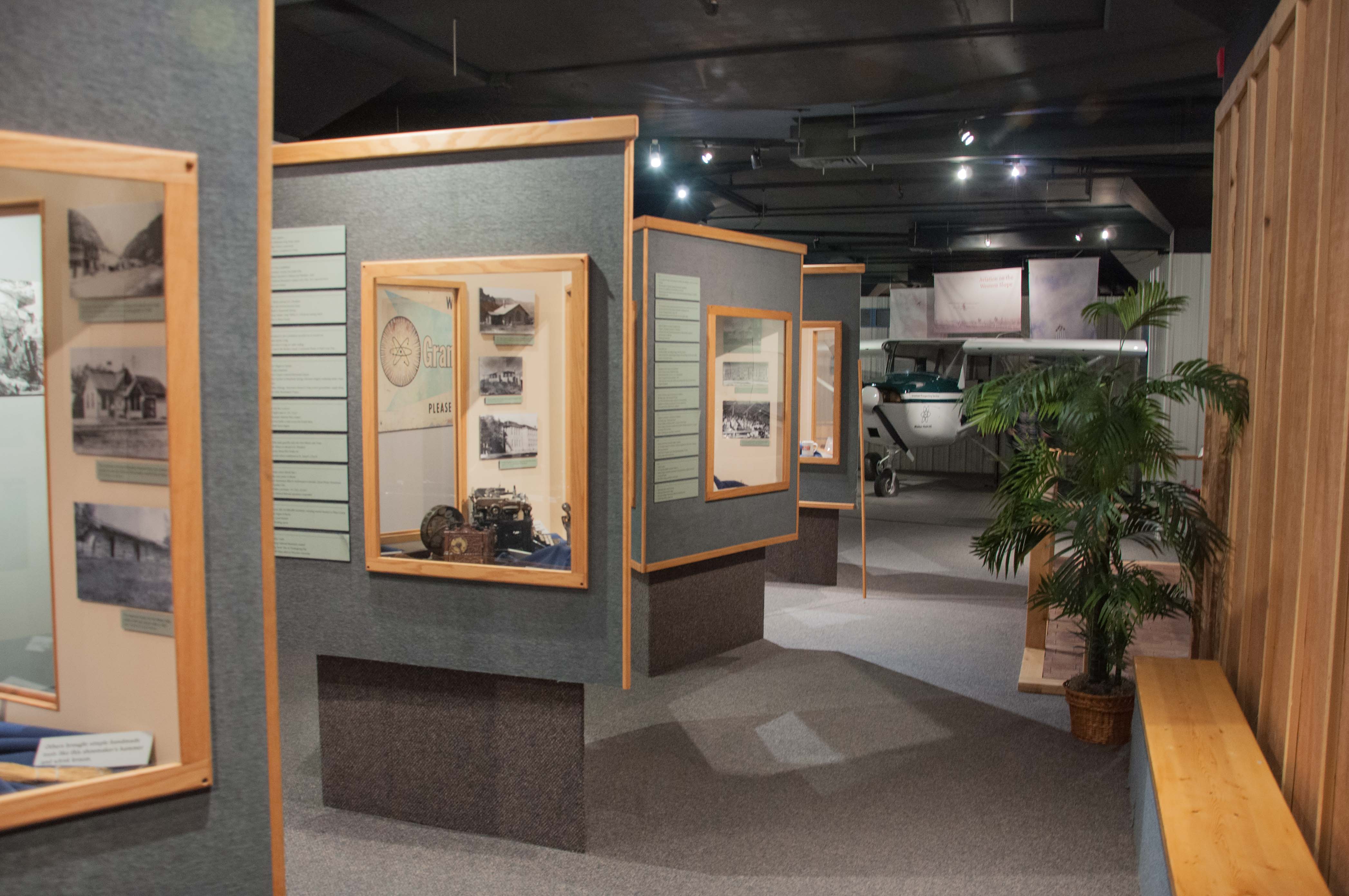 Native American exhibits include artifacts from the Hohokam, Mogollon, and Anasazi cultures. I am guessing the time span to be around 1100 to 1300 A.D. 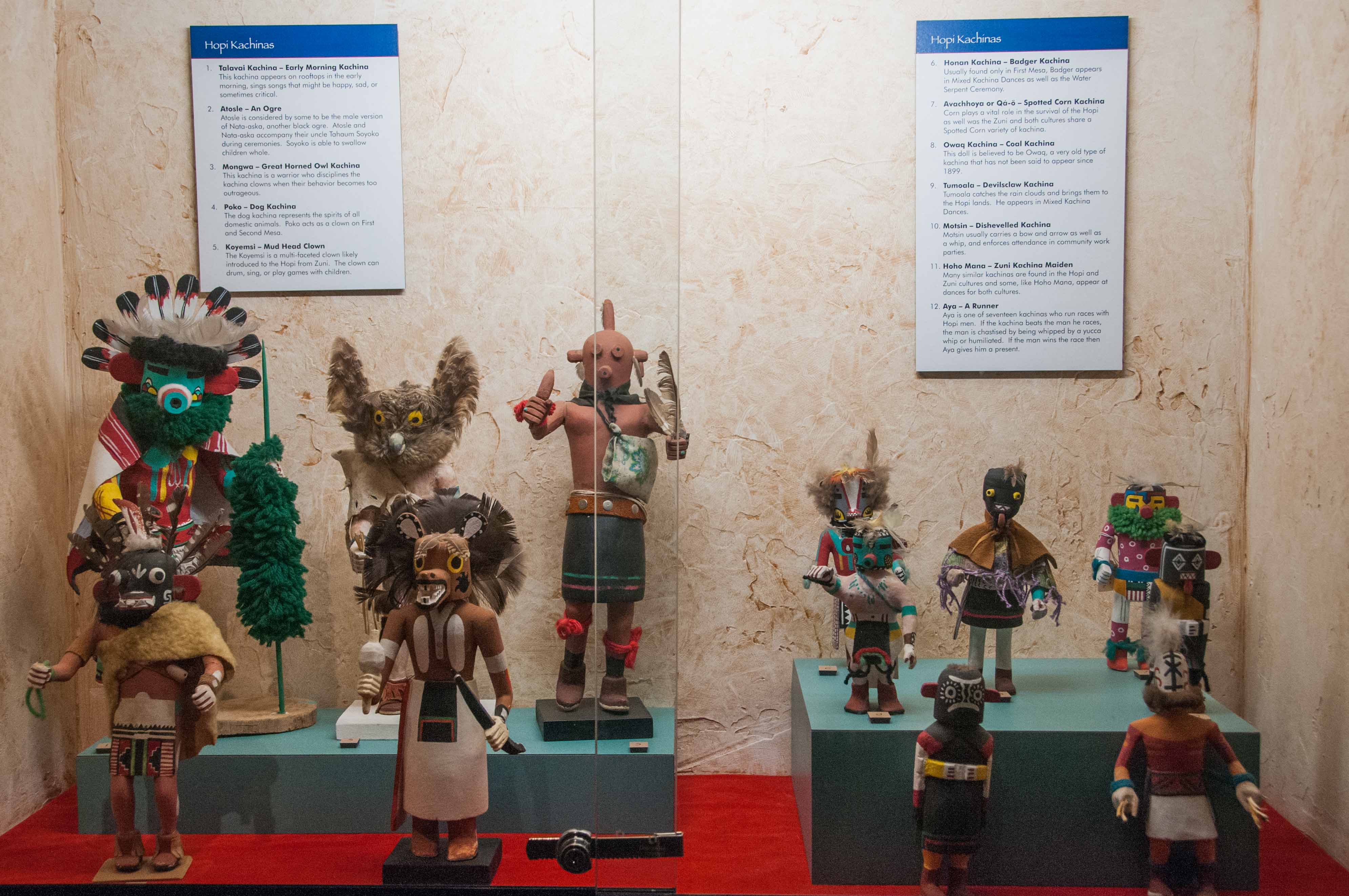 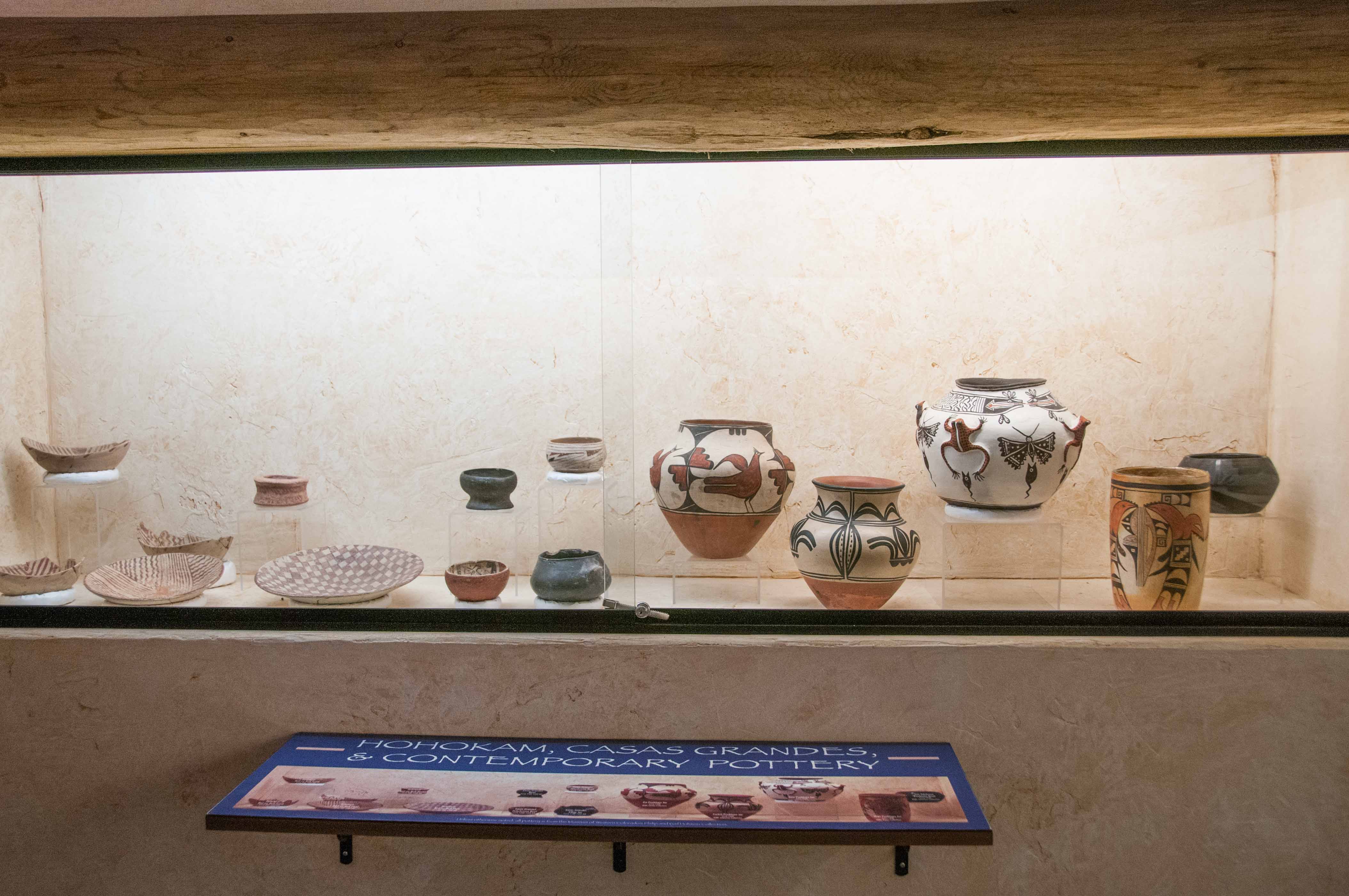 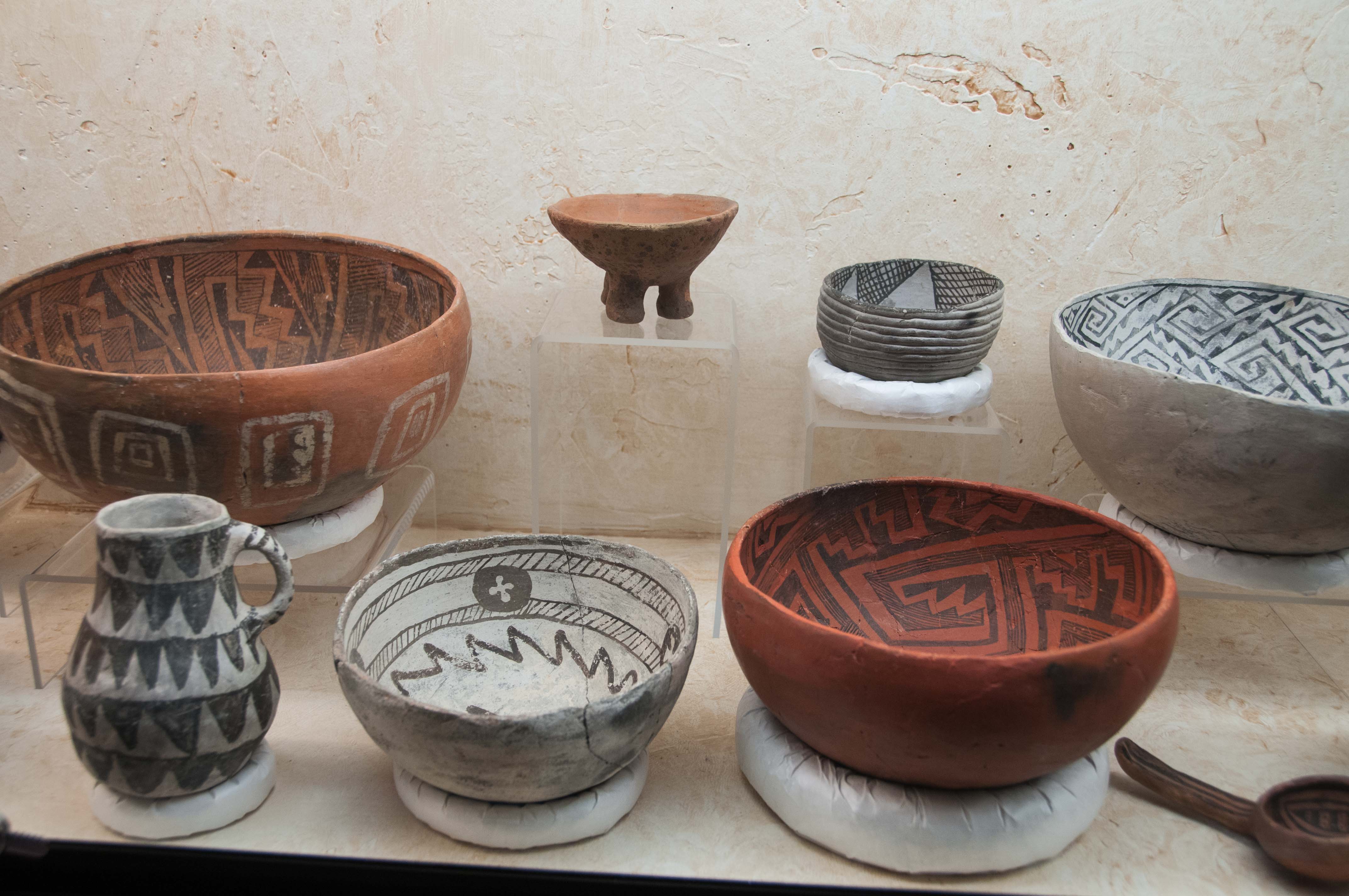 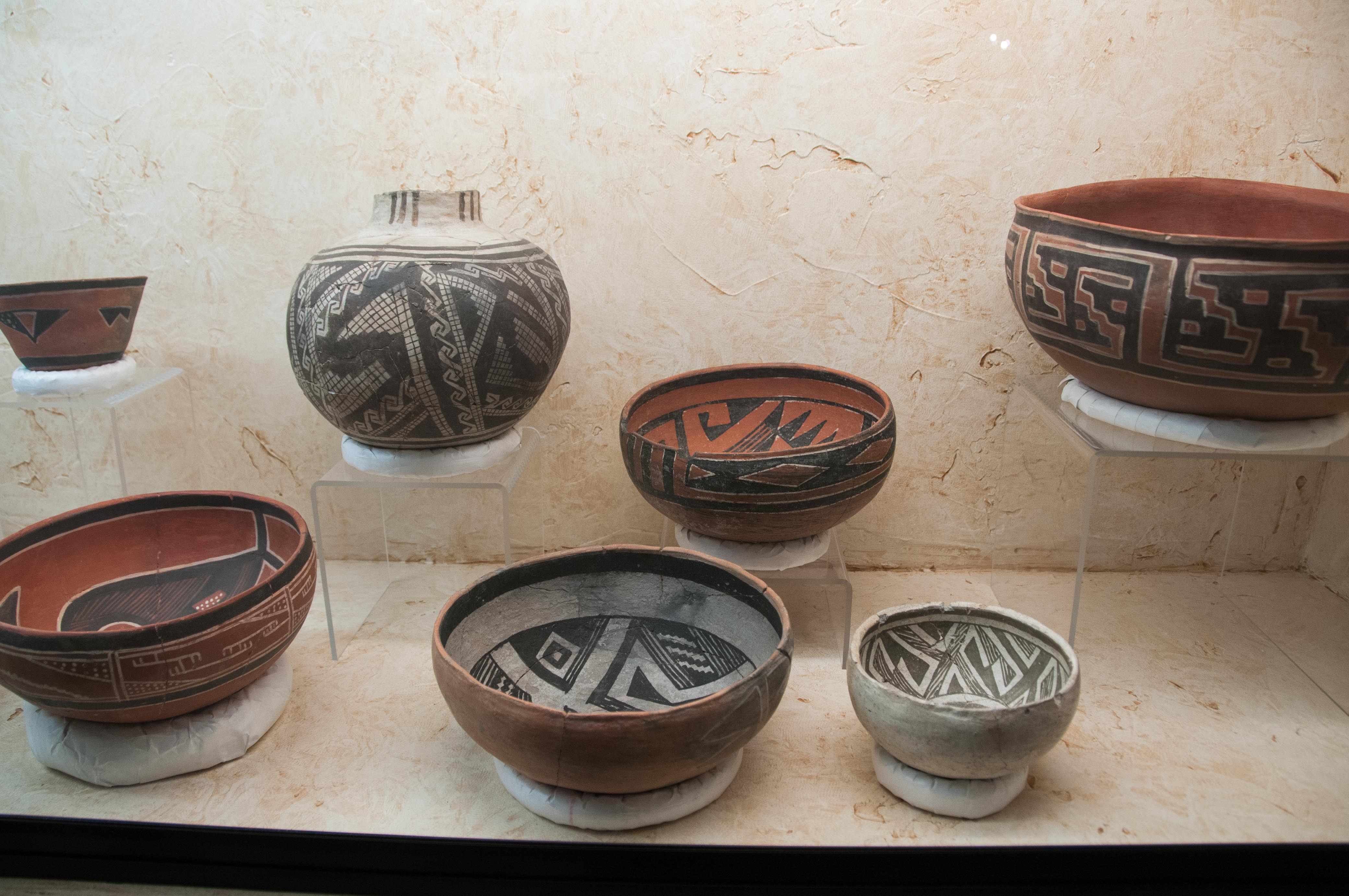 Spanish conquistadors, missionaries, and traders roamed through southwestern Colorado in the eighteenth century when western Colorado was claimed by the Spanish as part of the territory known as Alta California. 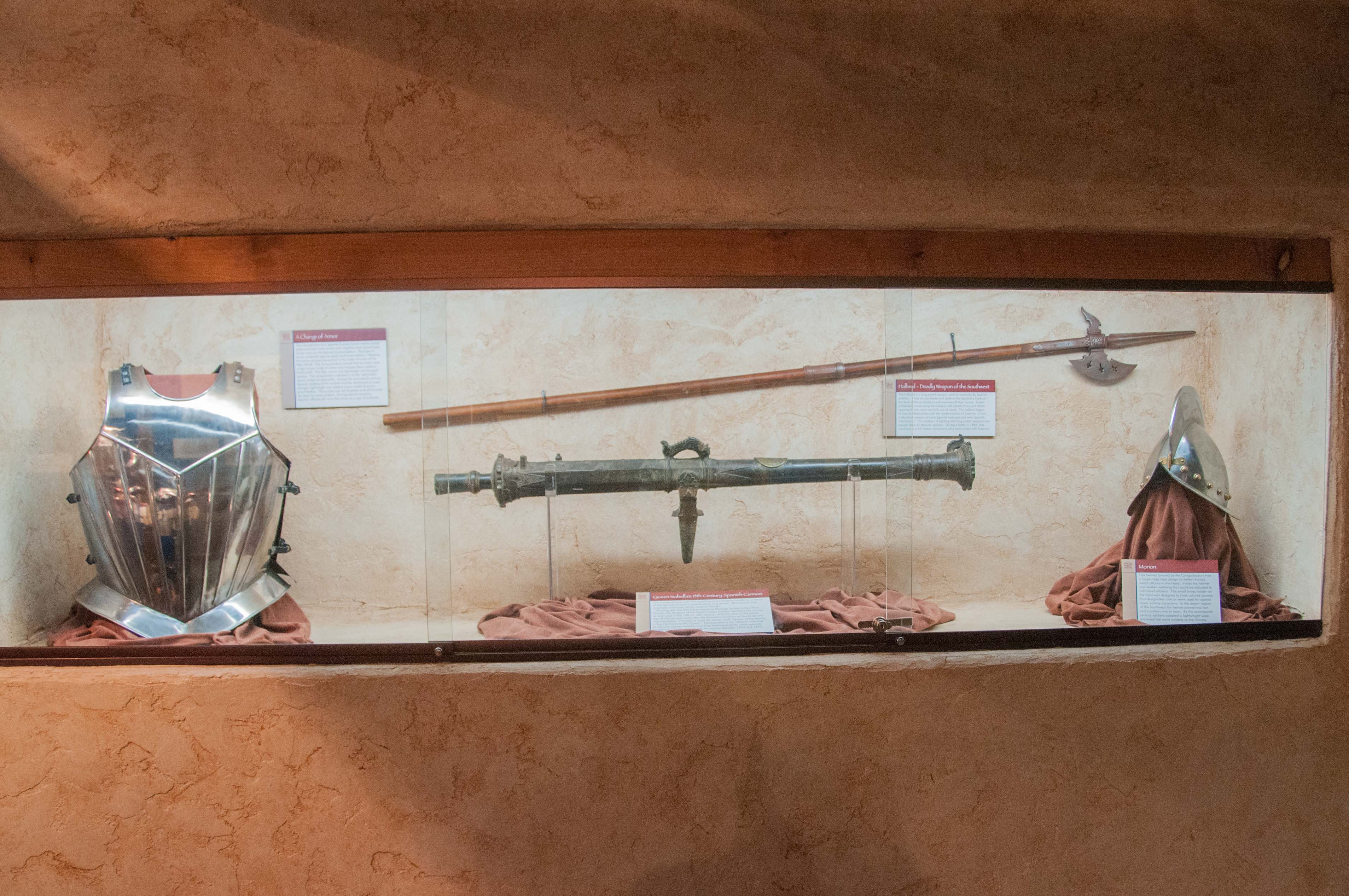 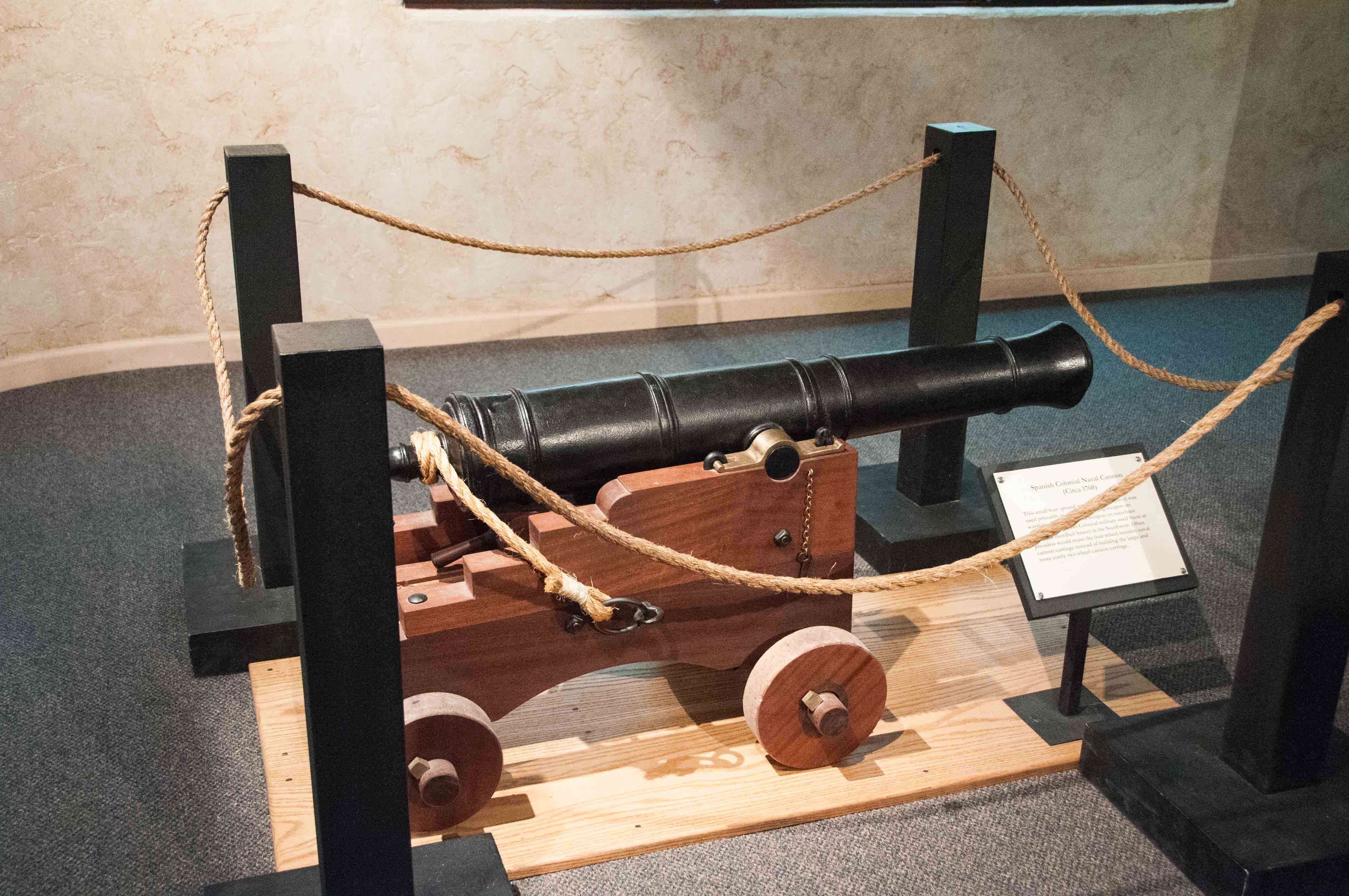 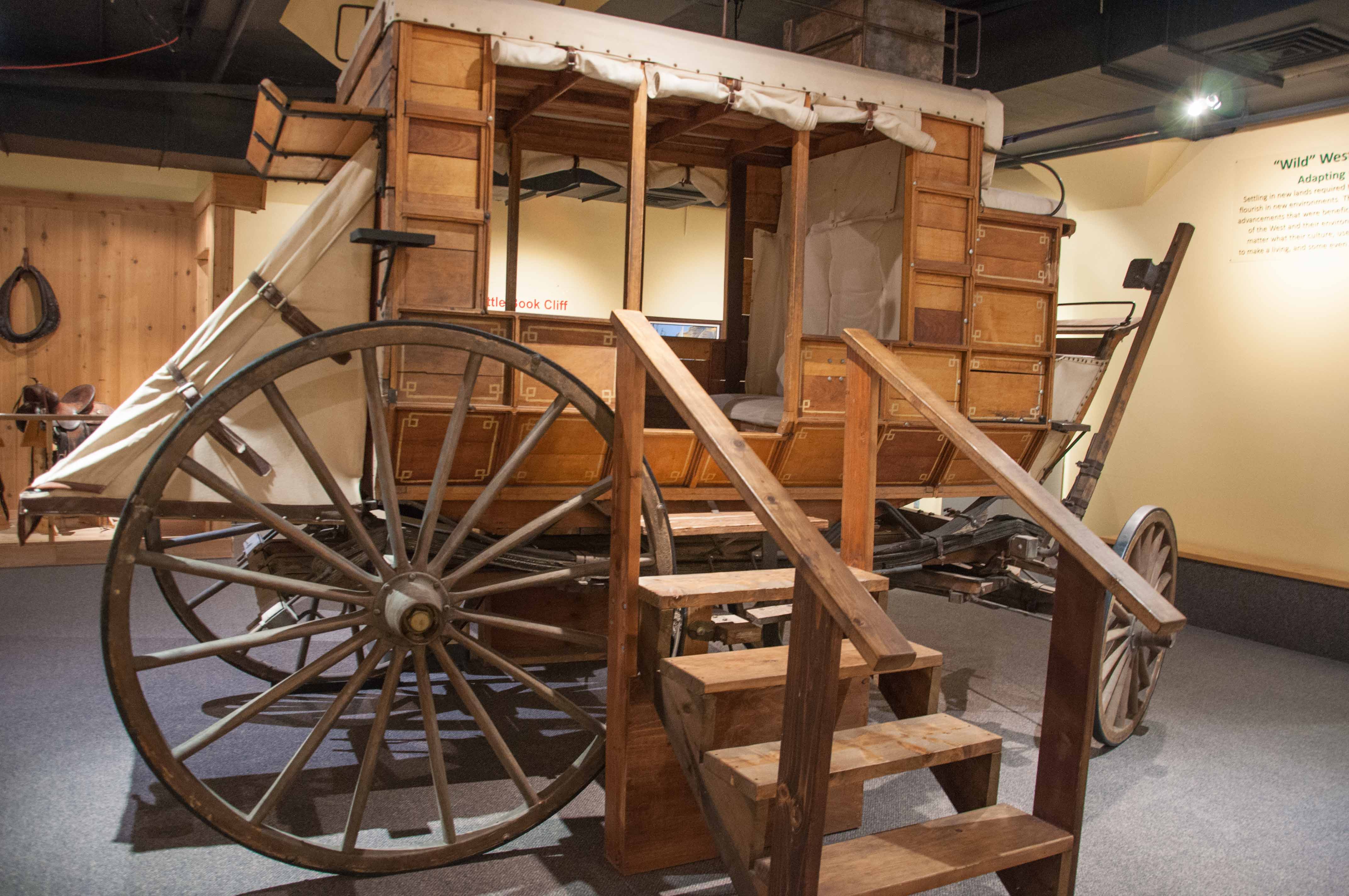 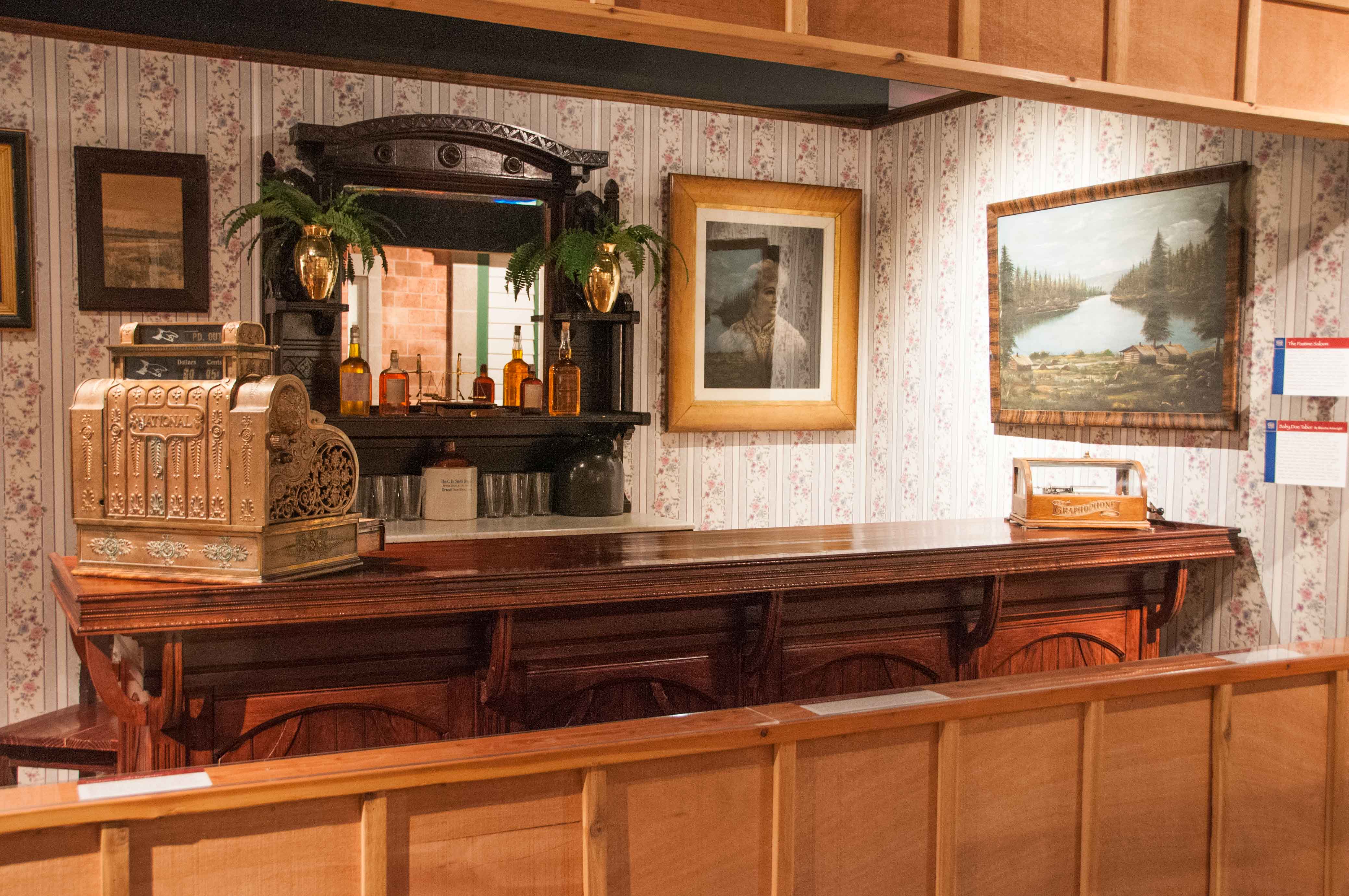 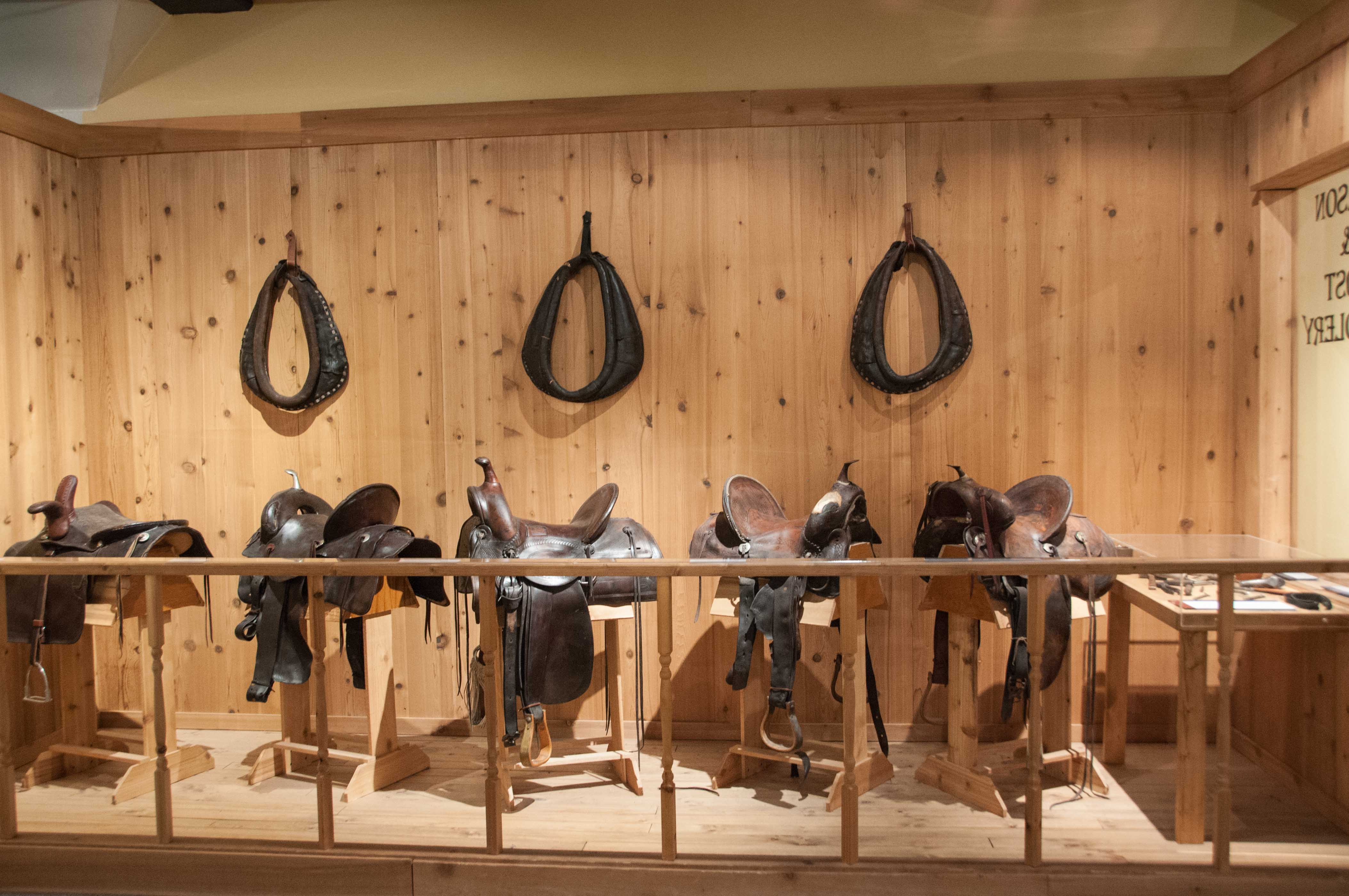 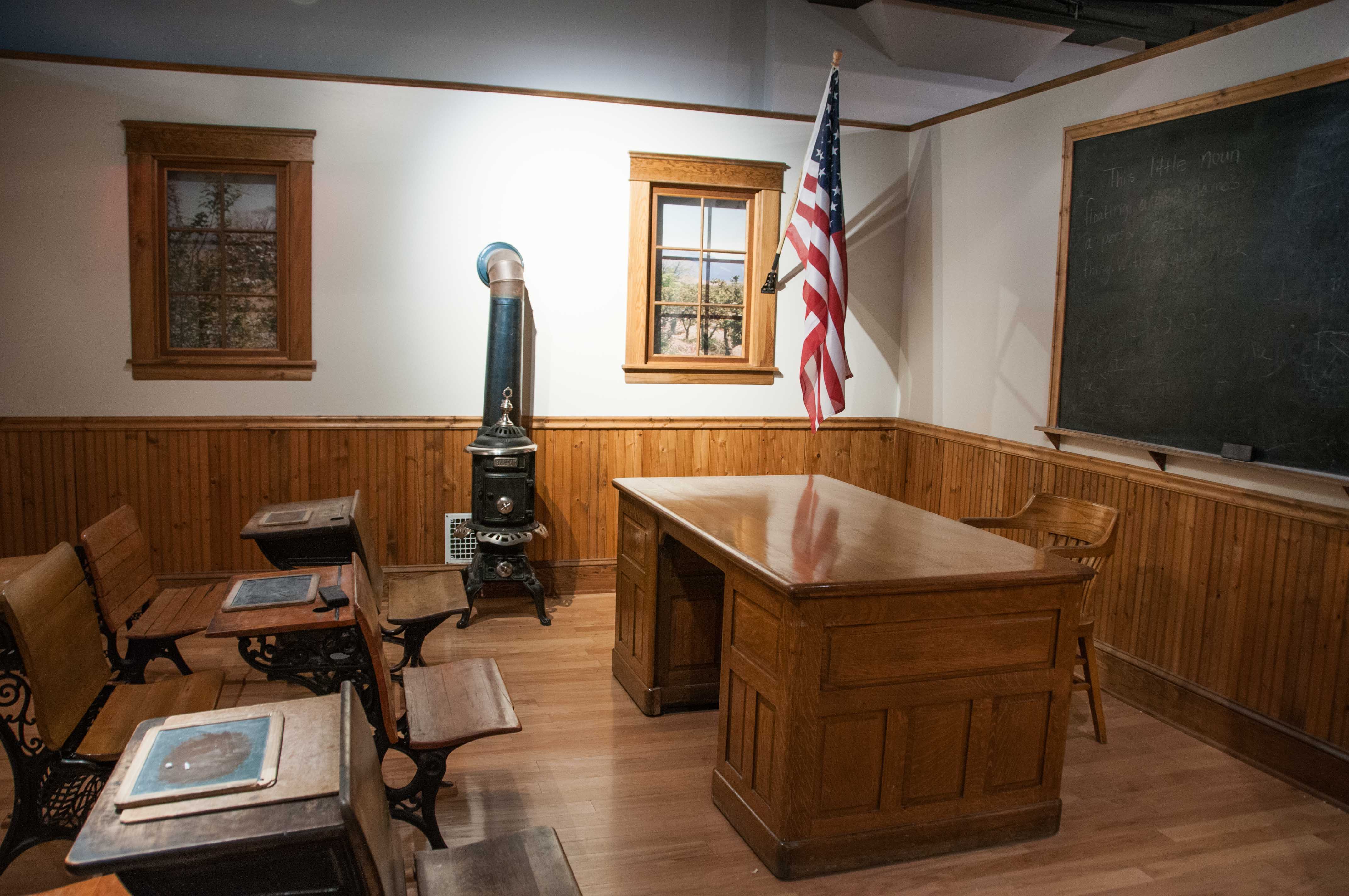 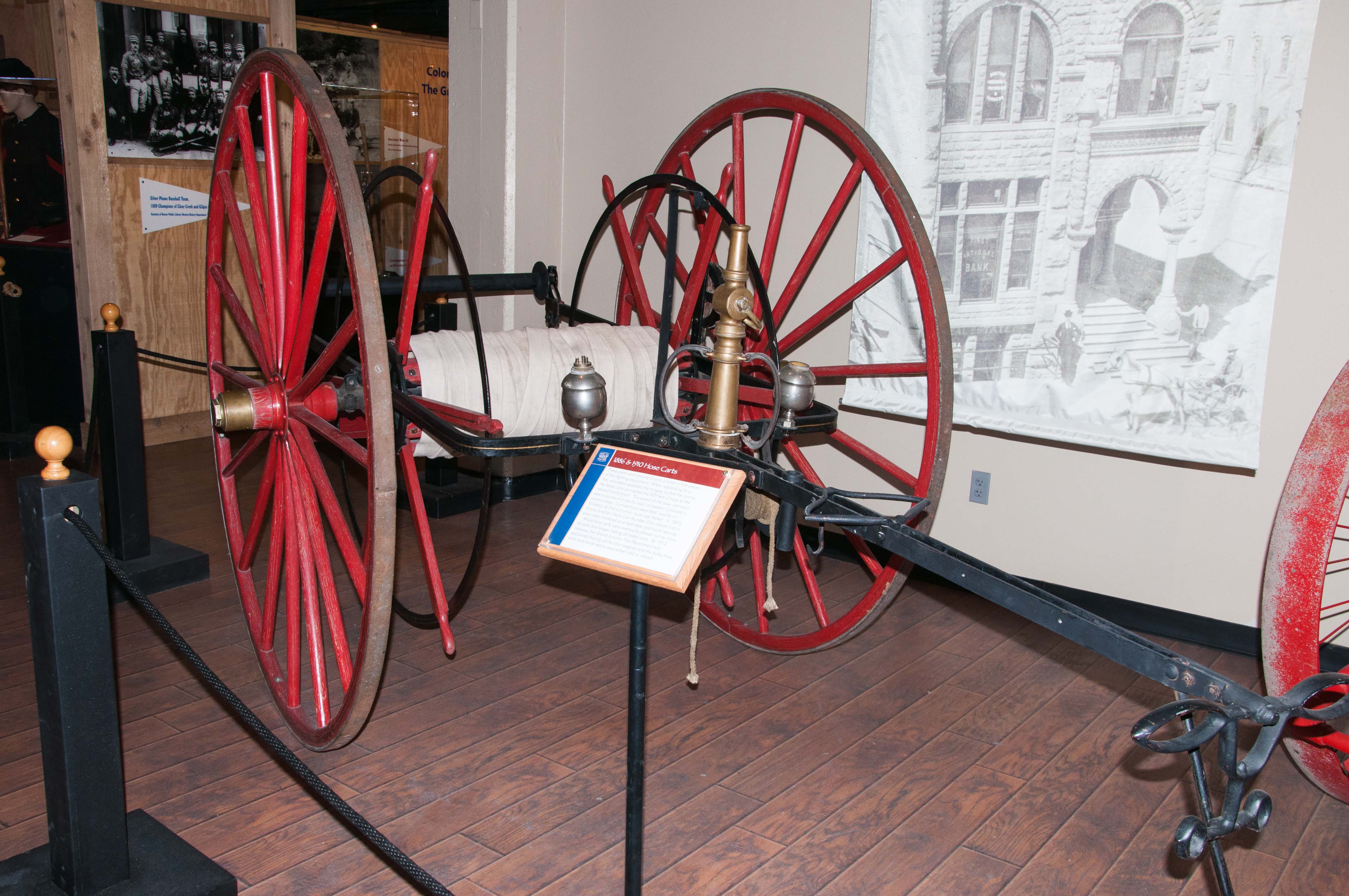 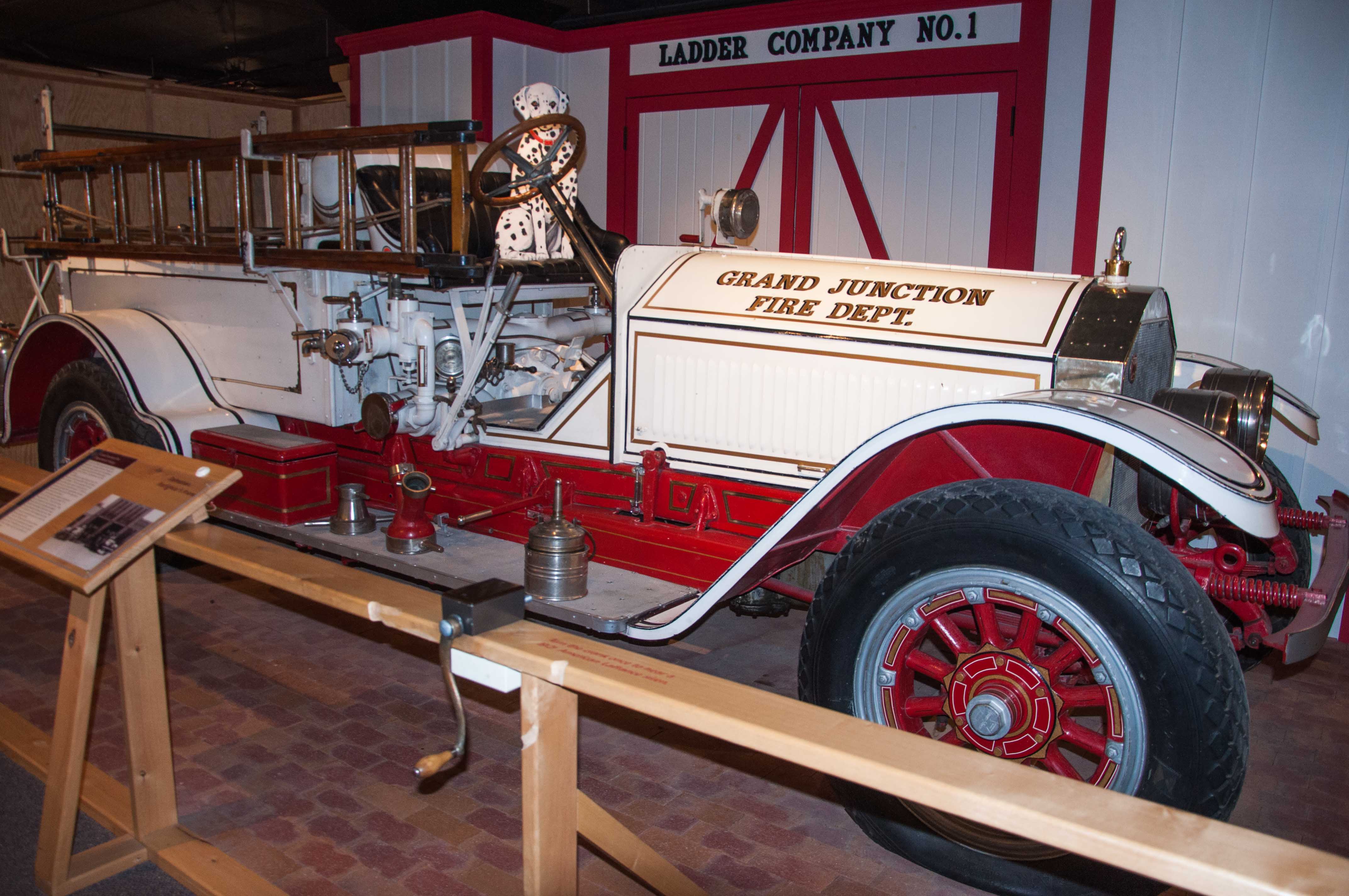 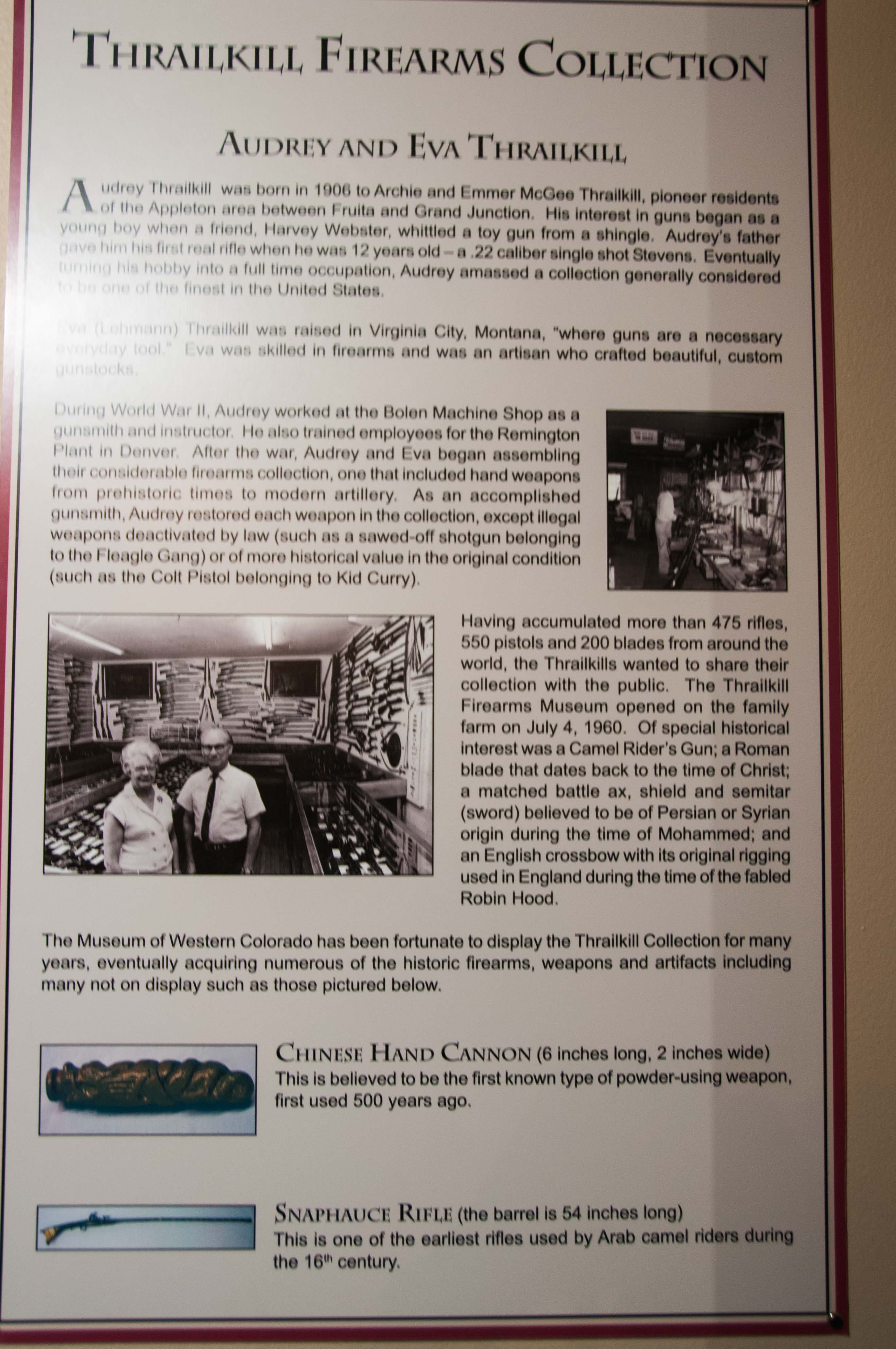 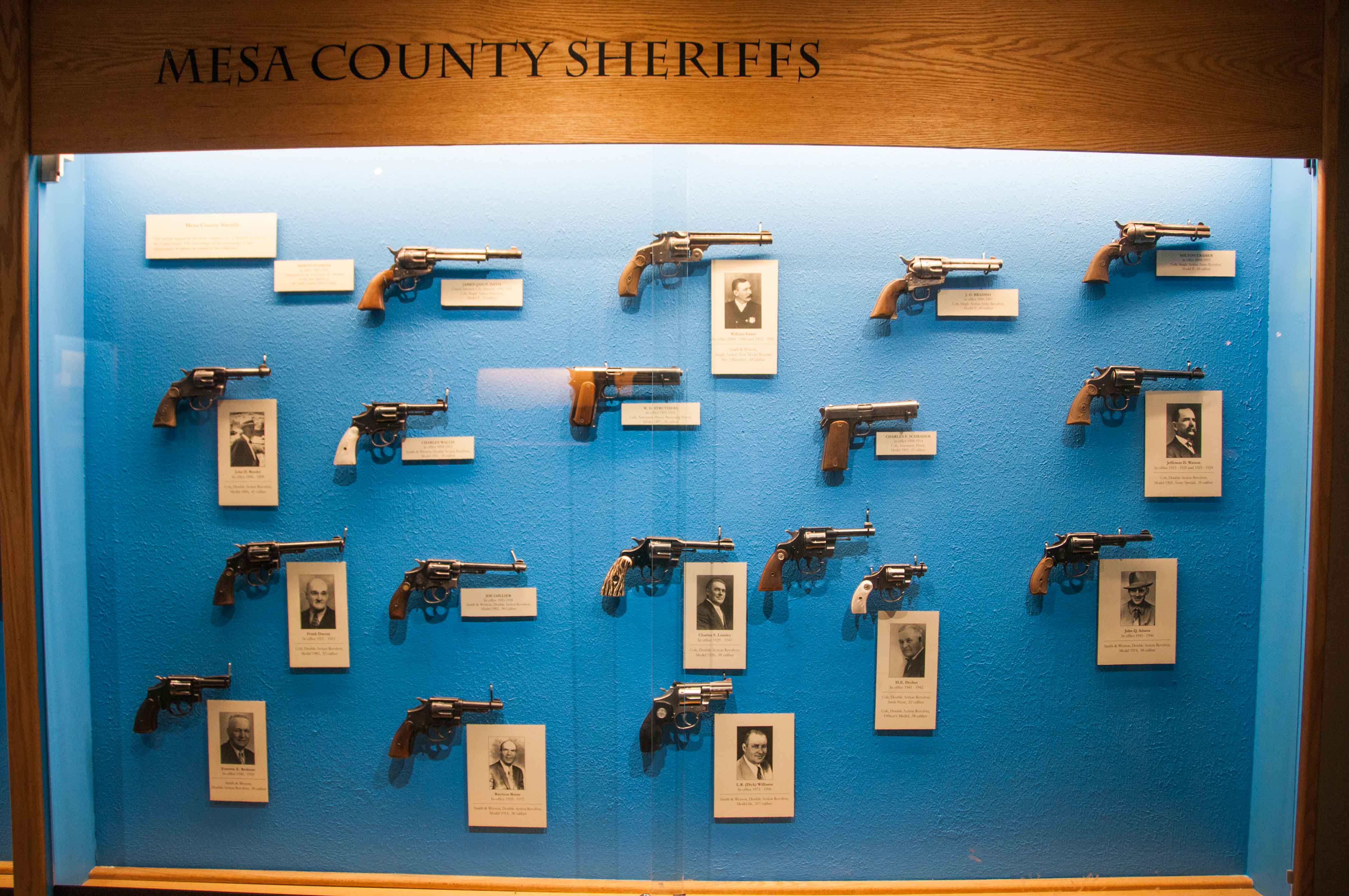 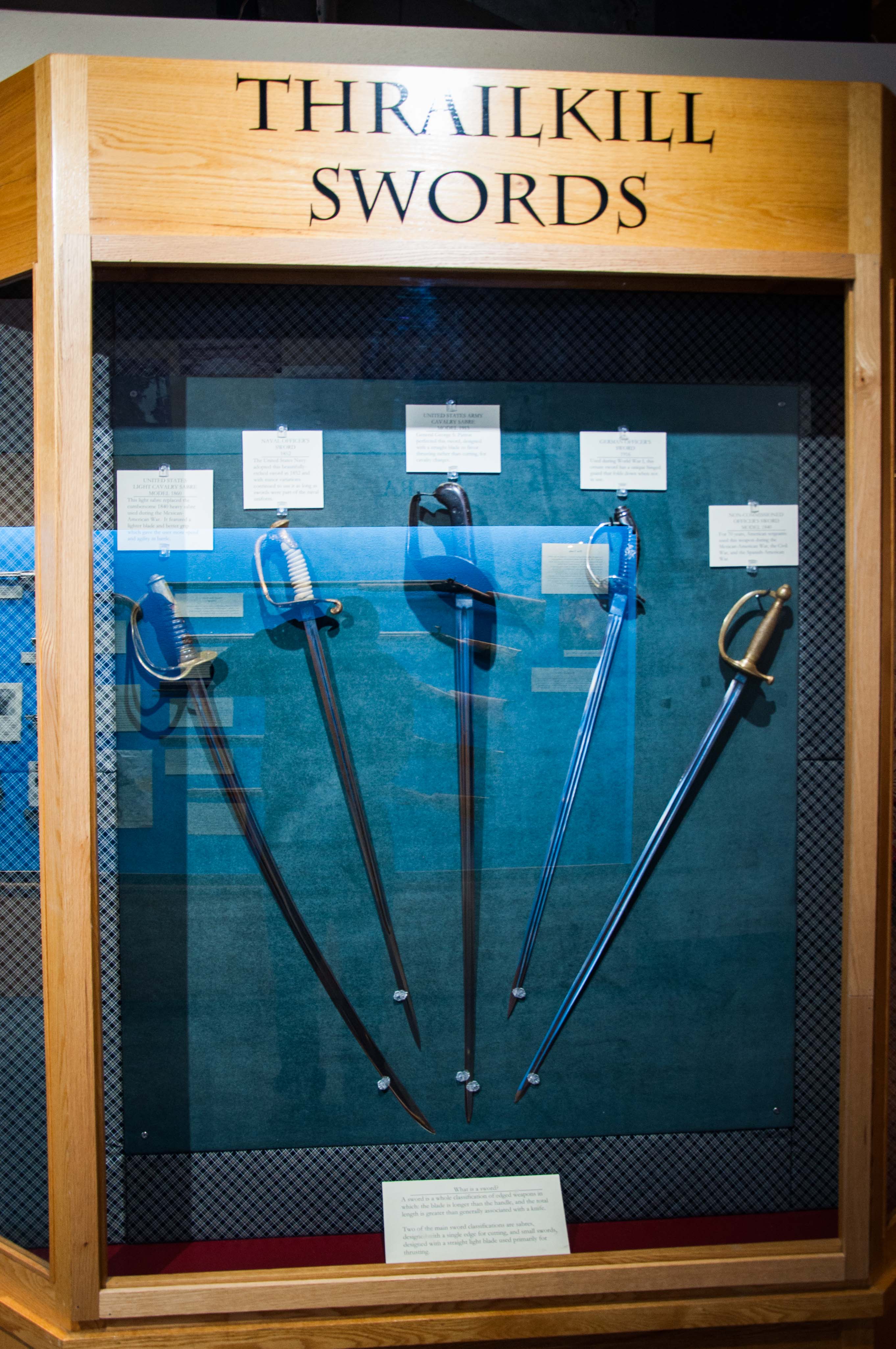 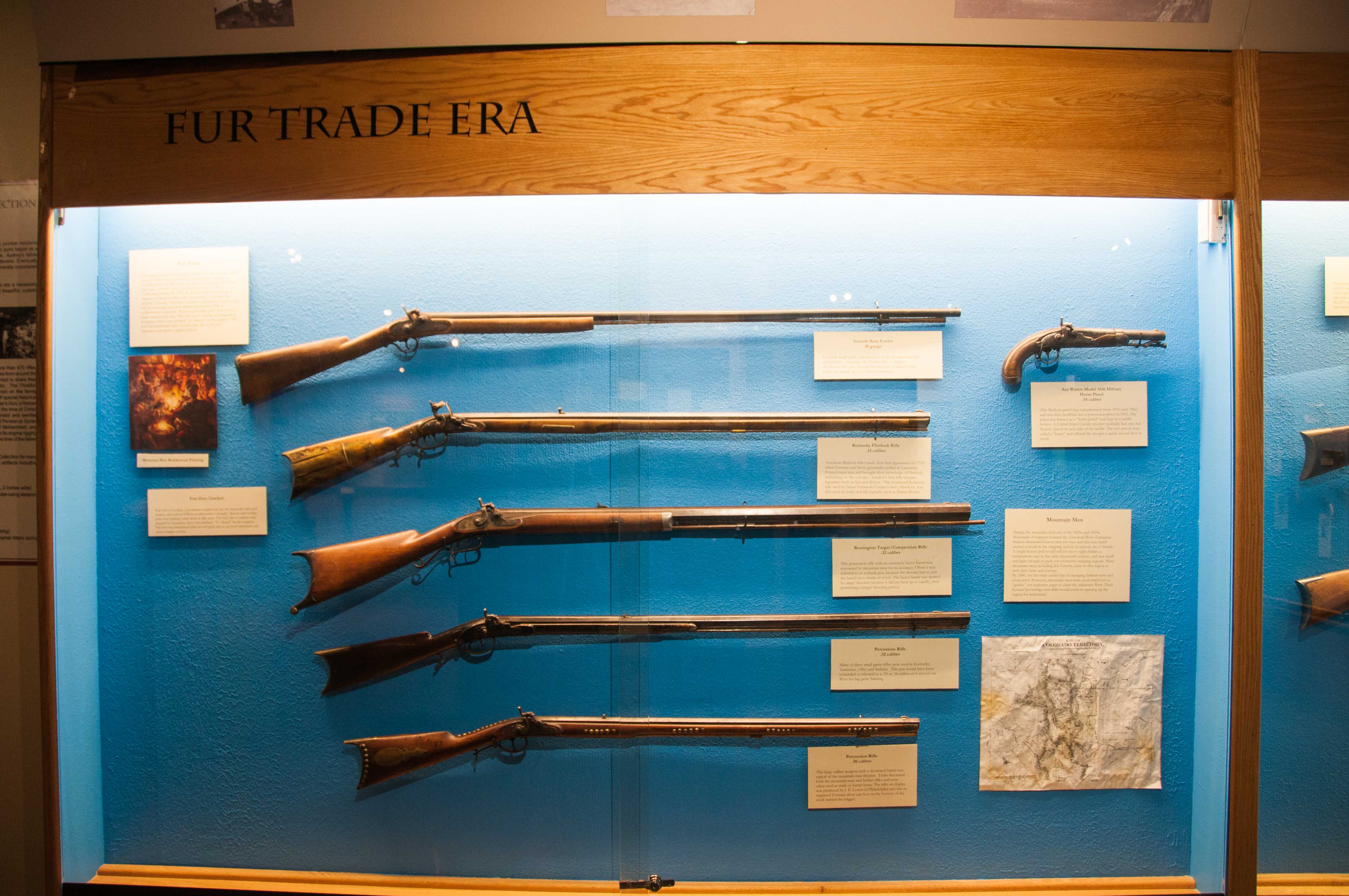 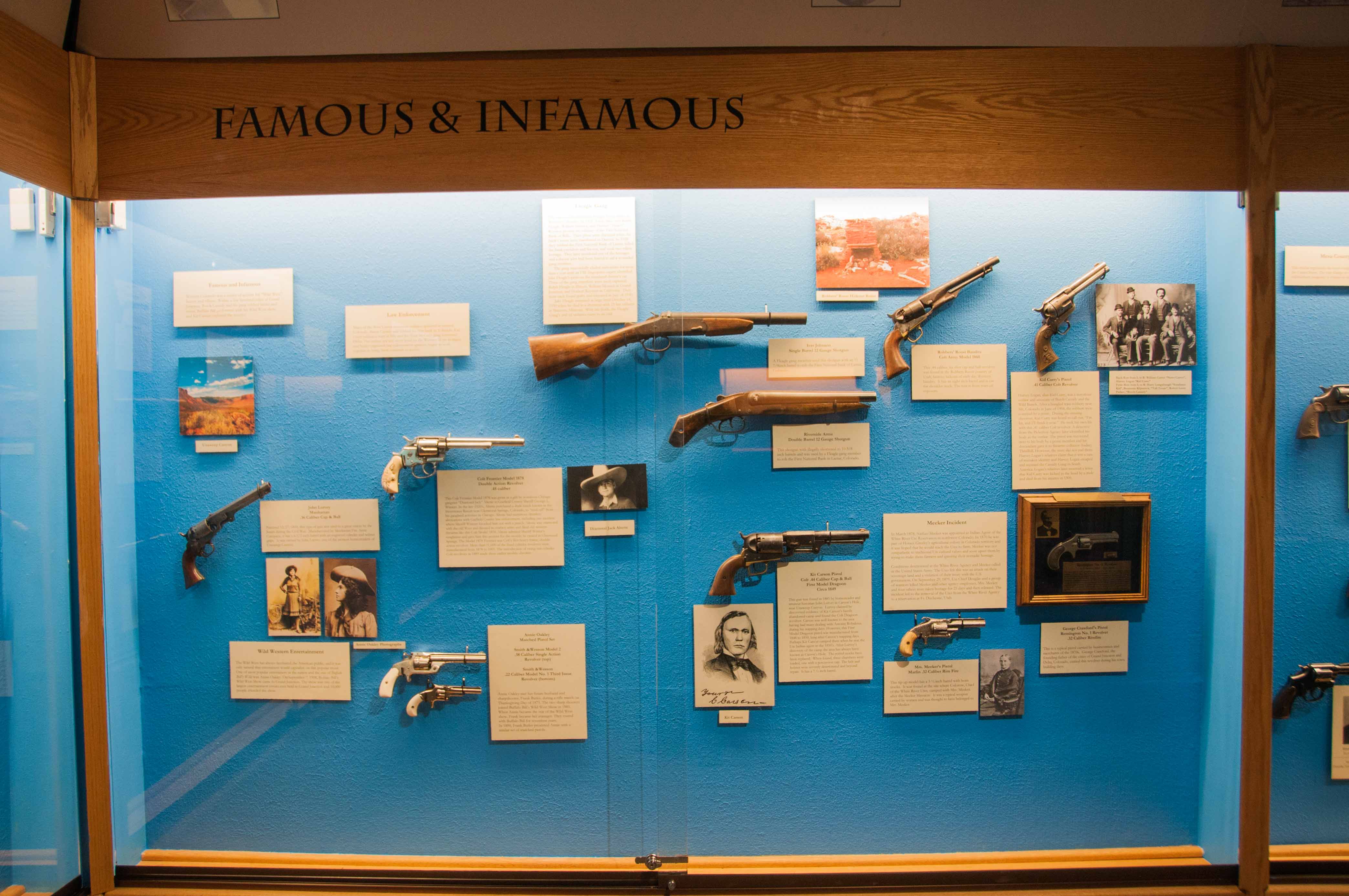 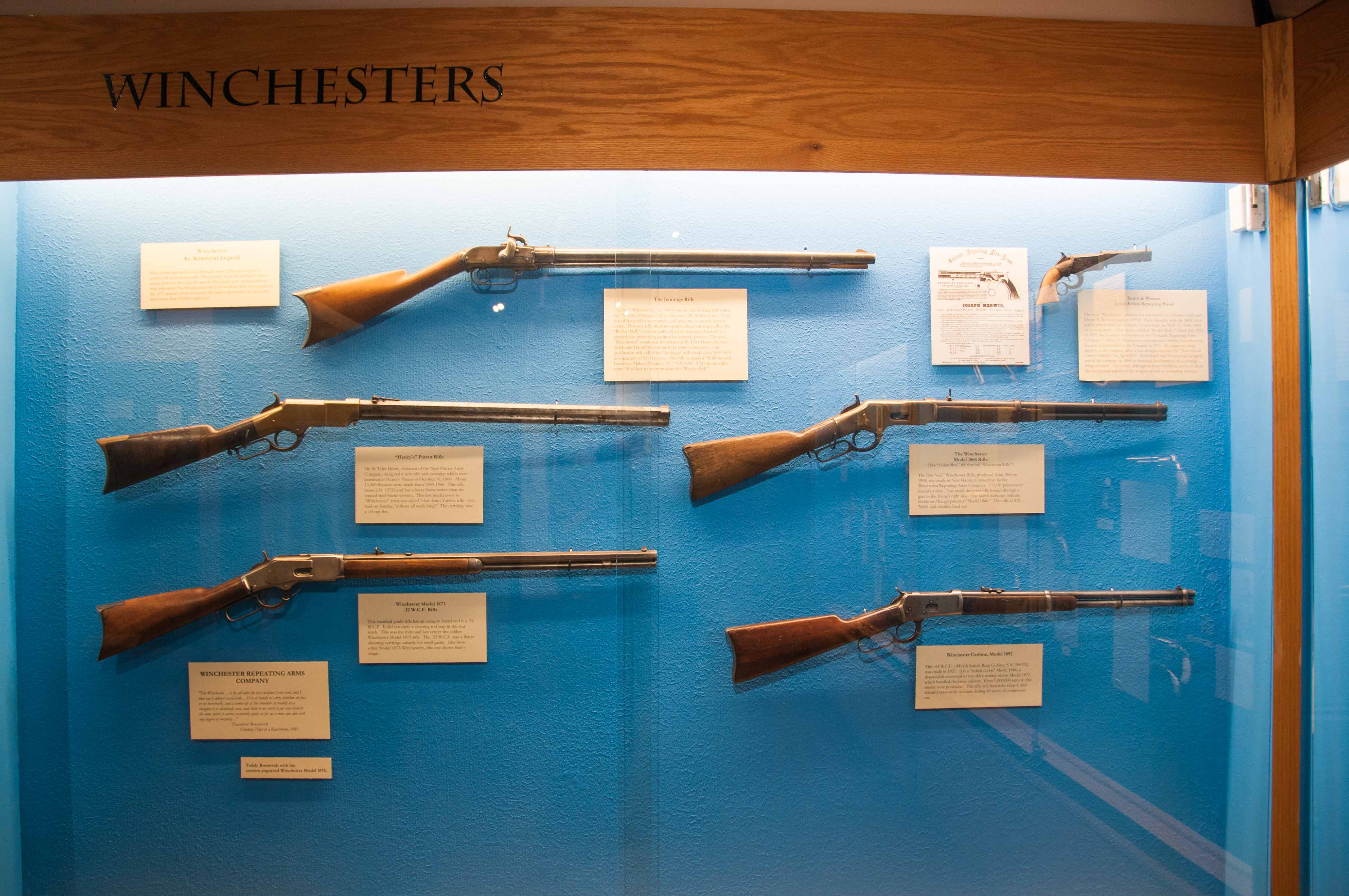 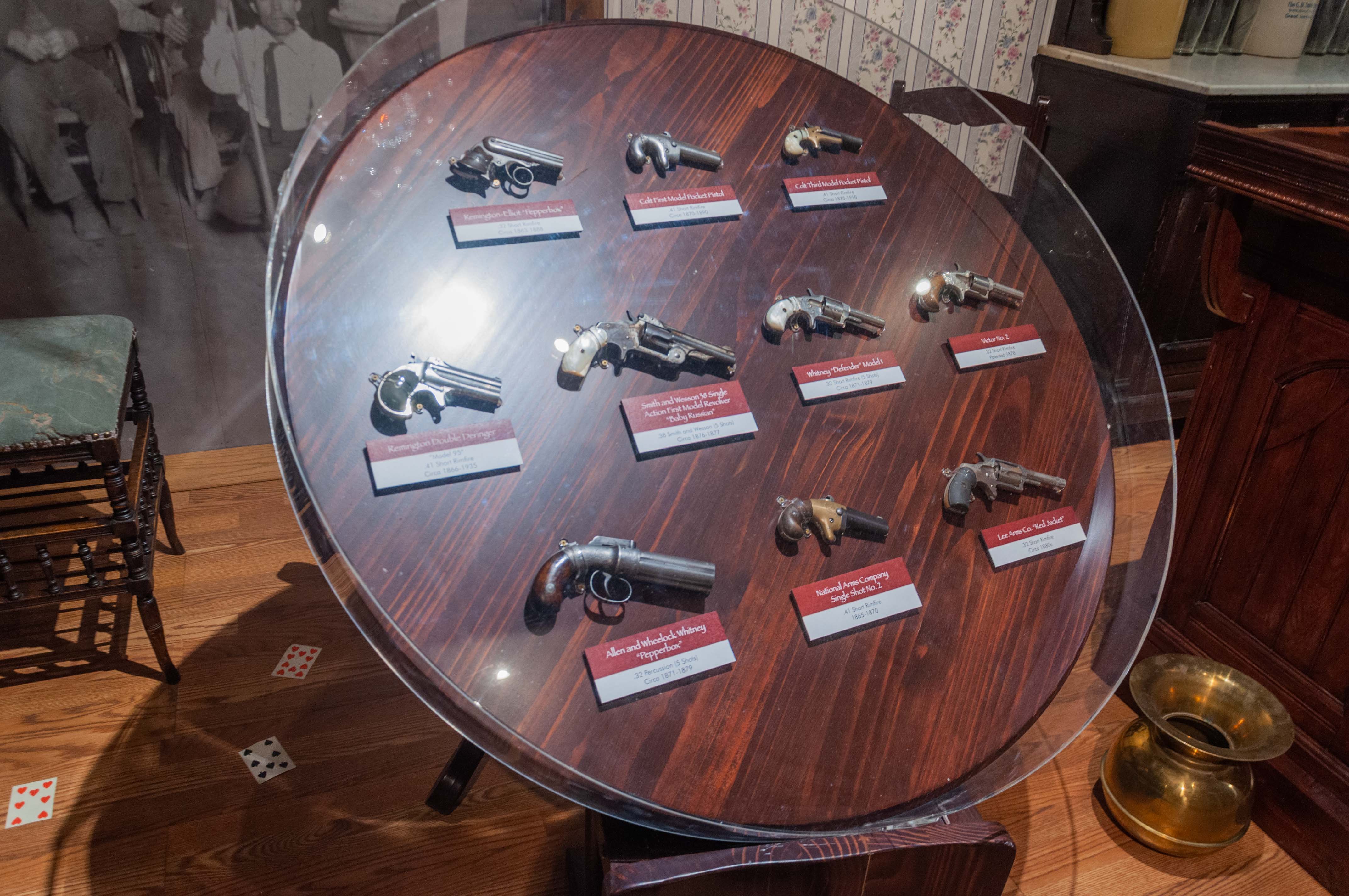 Teddy Roosevelt spent several weeks in Colorado during the very early 1900s, both campaigning and hunting. His hunting trips were based in Glenwood Springs, Silt, Rifle, and Meeker. Roosevelt will always remain a larger-than-life, figure, both in American history and the history of Western Colorado. 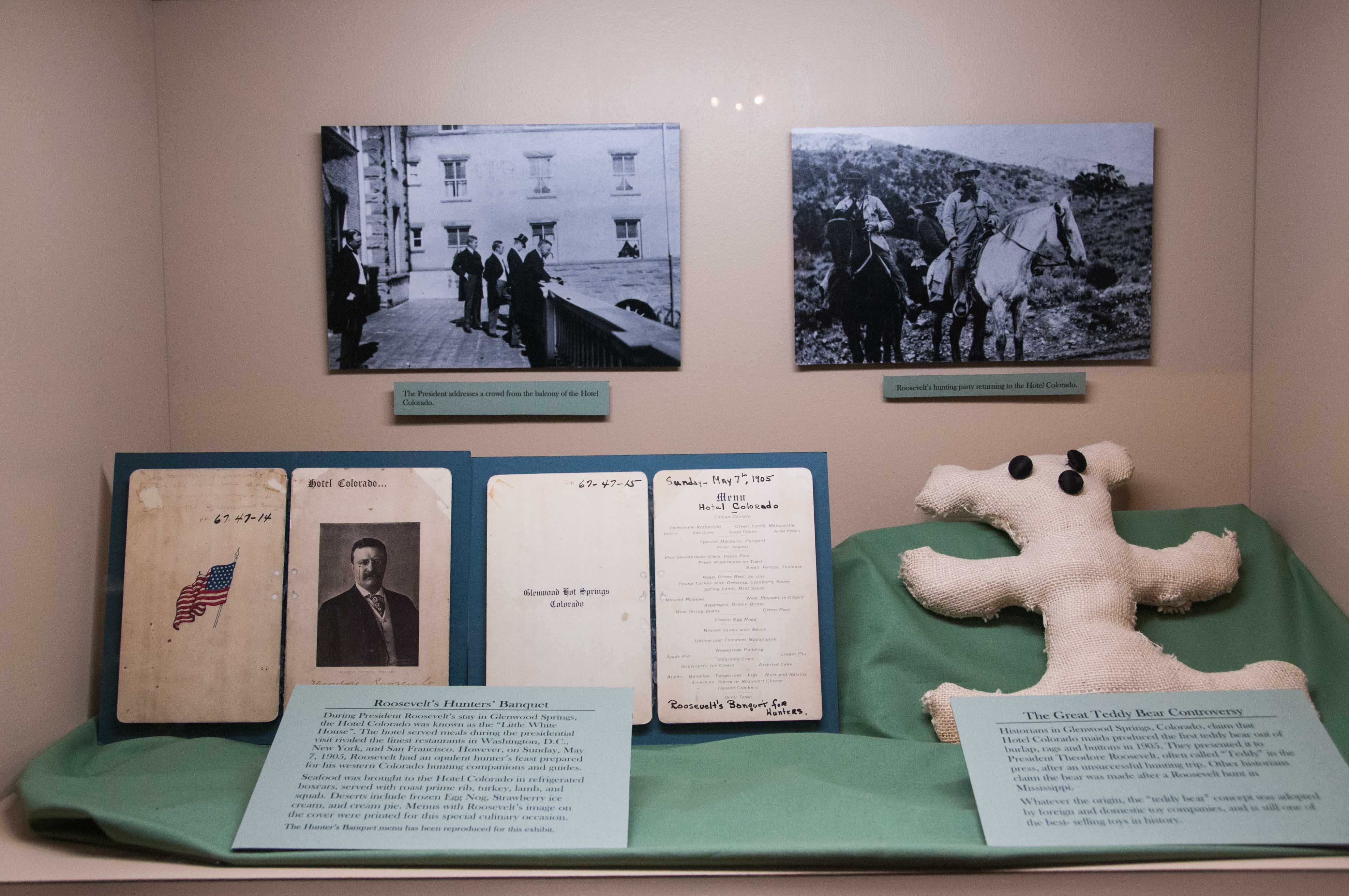 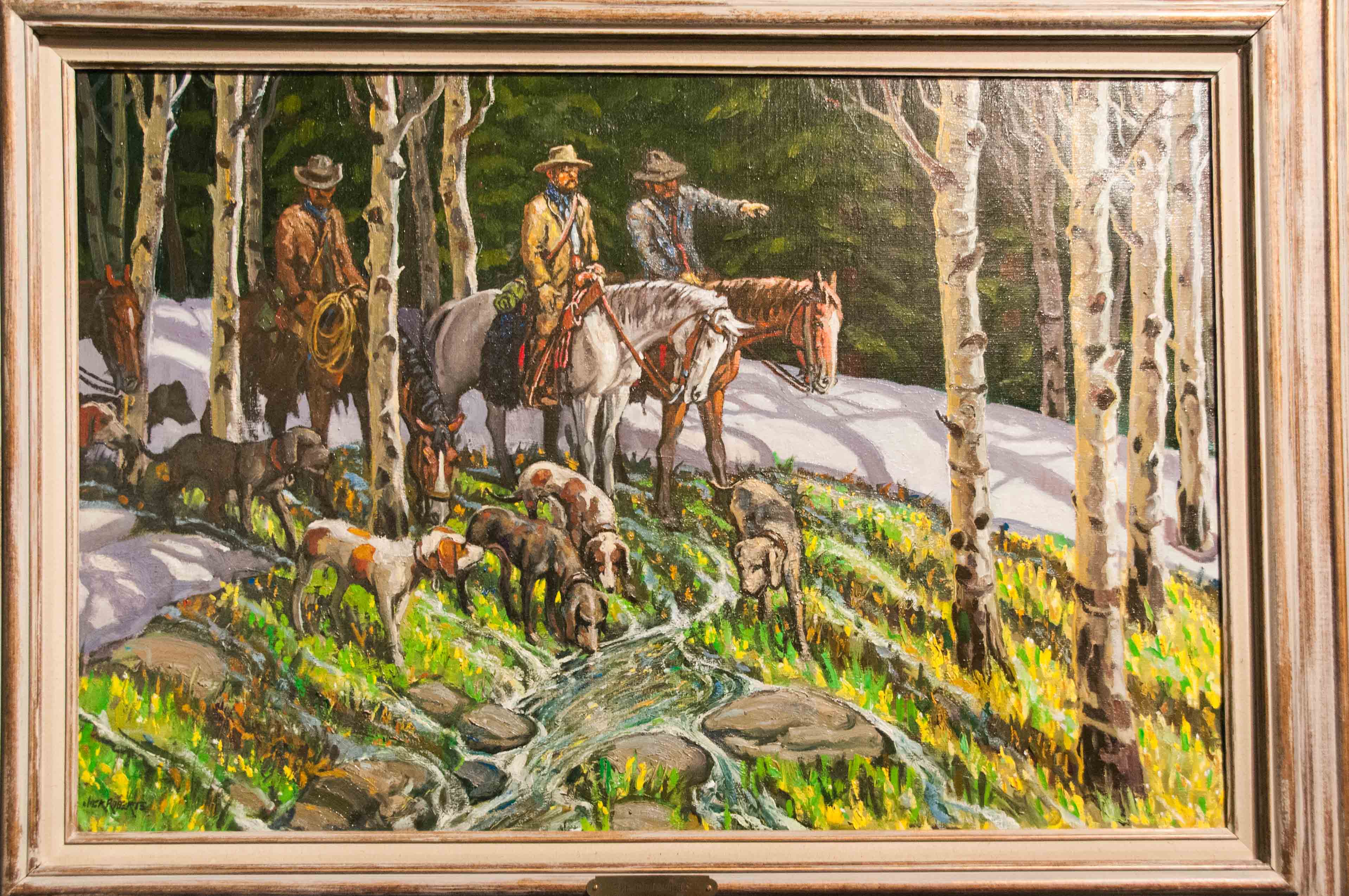 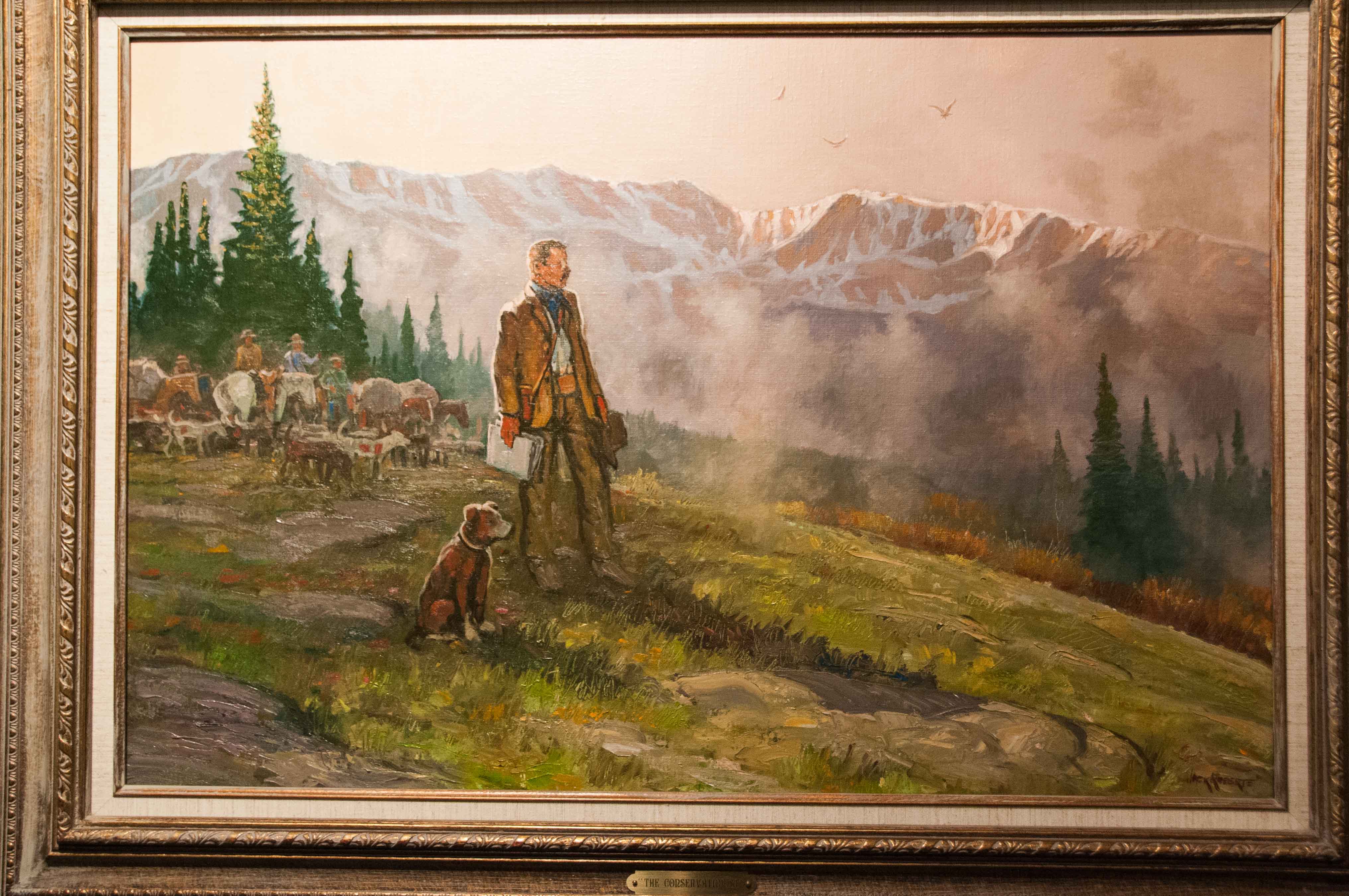 The Talbot Brothers were probably the first to discover carnotite in the Paradox Valley in western Colorado in 1879. Carnotite is a yellowish ore containing uranium, vanadium, and radium. The first mill to process the ore was established between Placerville and Naturita toward the end of 1913. The advent of the Atomic Age and the Cold War spawned the uranium boom in the 1950s. Mills to process ore were built in Durango, Uravan, Naturita, and Grand Junction (the Climax Mill). The Uranium bust came in the 1960s when the Atomic Energy Commision ended its purchases of uranium. 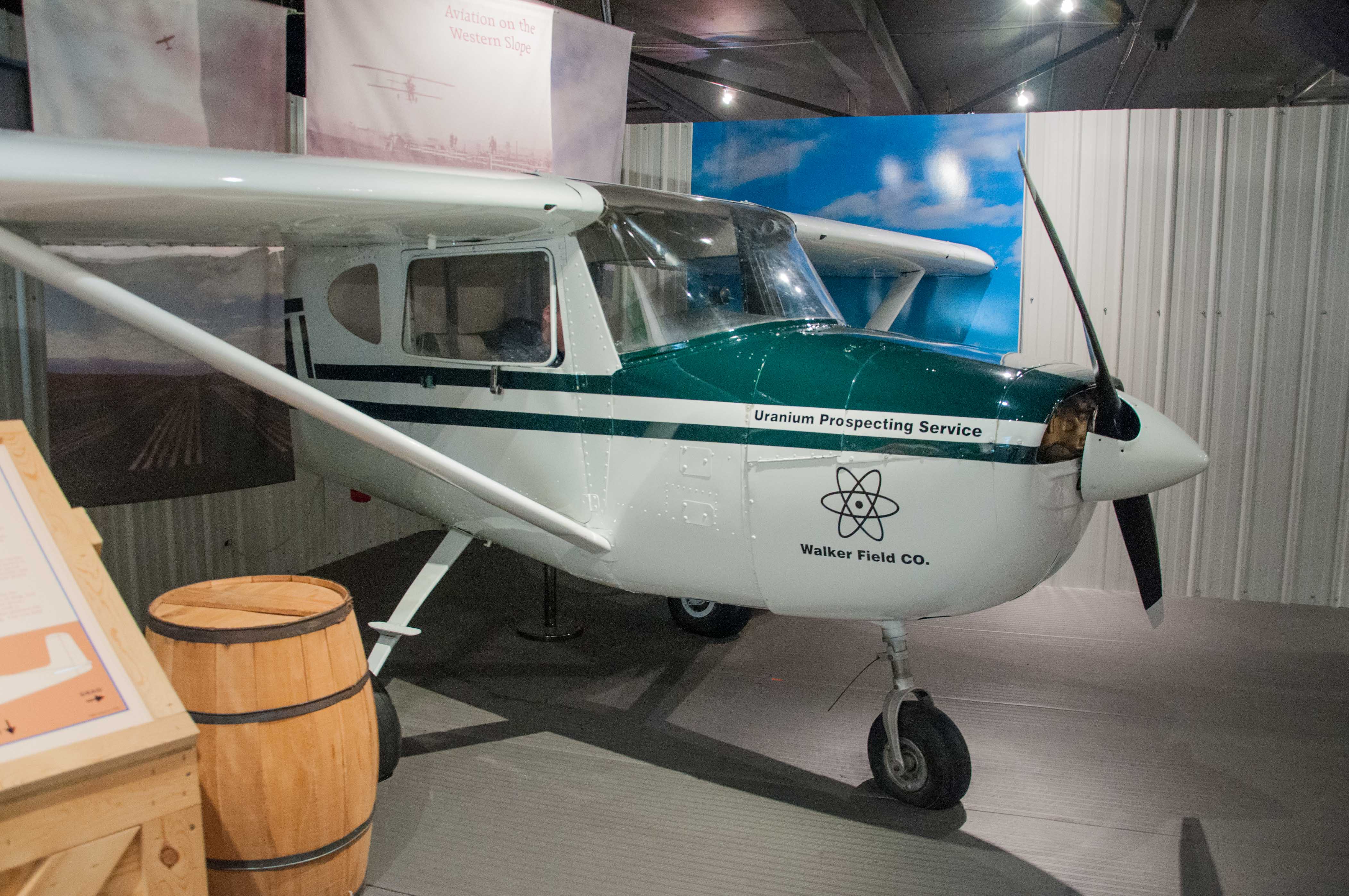 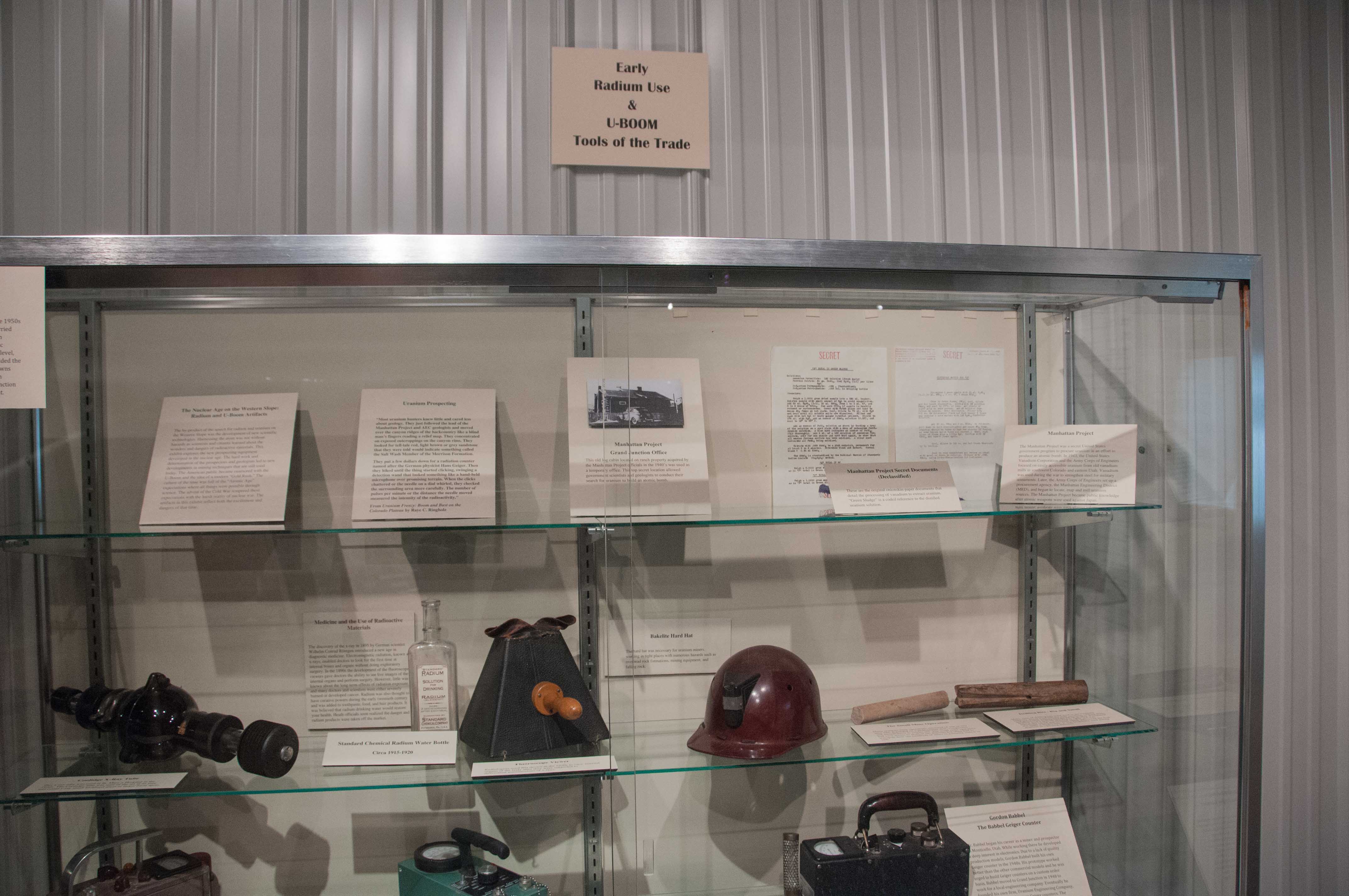 Information sources: Wikipedia, museumofwesternco.com, kdnk.org, The Colorado Magazine Vol 35 No 4,
Use the form on the Home Page to submit comments, questions, or suggestions.  TD Productions Copyright © 2020