Salmon Ruins is an Ancestral Puebloan great house situated on the San juan River just west of modern day Bloomfield, NM. The ruins namesake, Peter Salmon, homesteaded the property on which the ruins are located in the late 19th century. The San Juan County Museum Association acquired a 22 acre tract containing the Ruins and the Salmon Homestead in 1969. The Park currently includes a Visitor Center, Museum, Salmon Ruins, and Salmon Heritage Park (the Salmon Homestead and Native American exhibits). 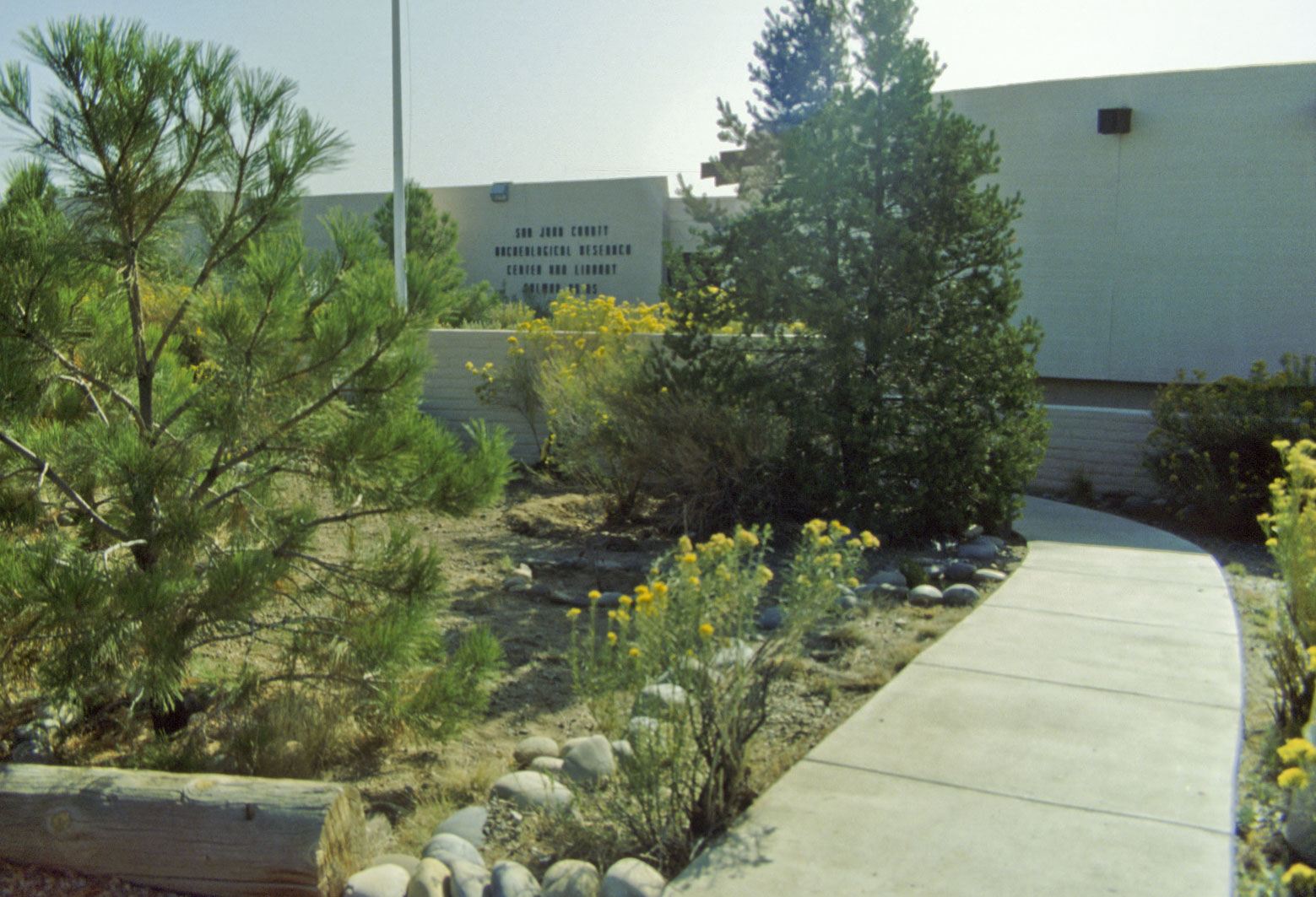 Salmon Ruins is a Chacoan style great house. It was constructed around 1090 A.D. and originally contained about 300 rooms in 3 stories and a plaza great kiva. The Pueblo later underwent extensive renovation, with division of the large Chacoan rooms into smaller ones and construction of some 20 small kivas within rooms and in the plaza area. The Pueblo was abandoned in the 1280s when much of the site was destroyed by fire. 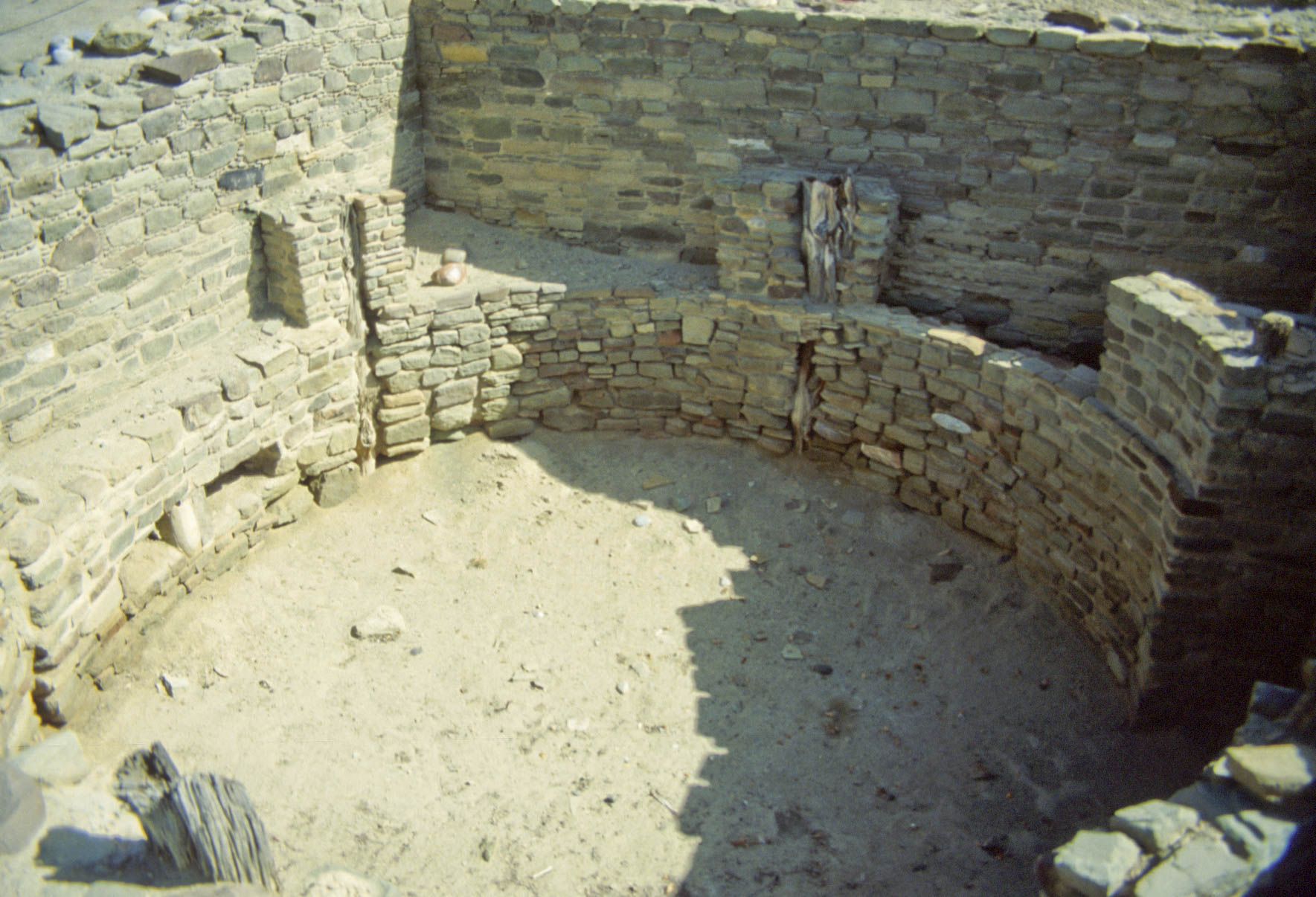 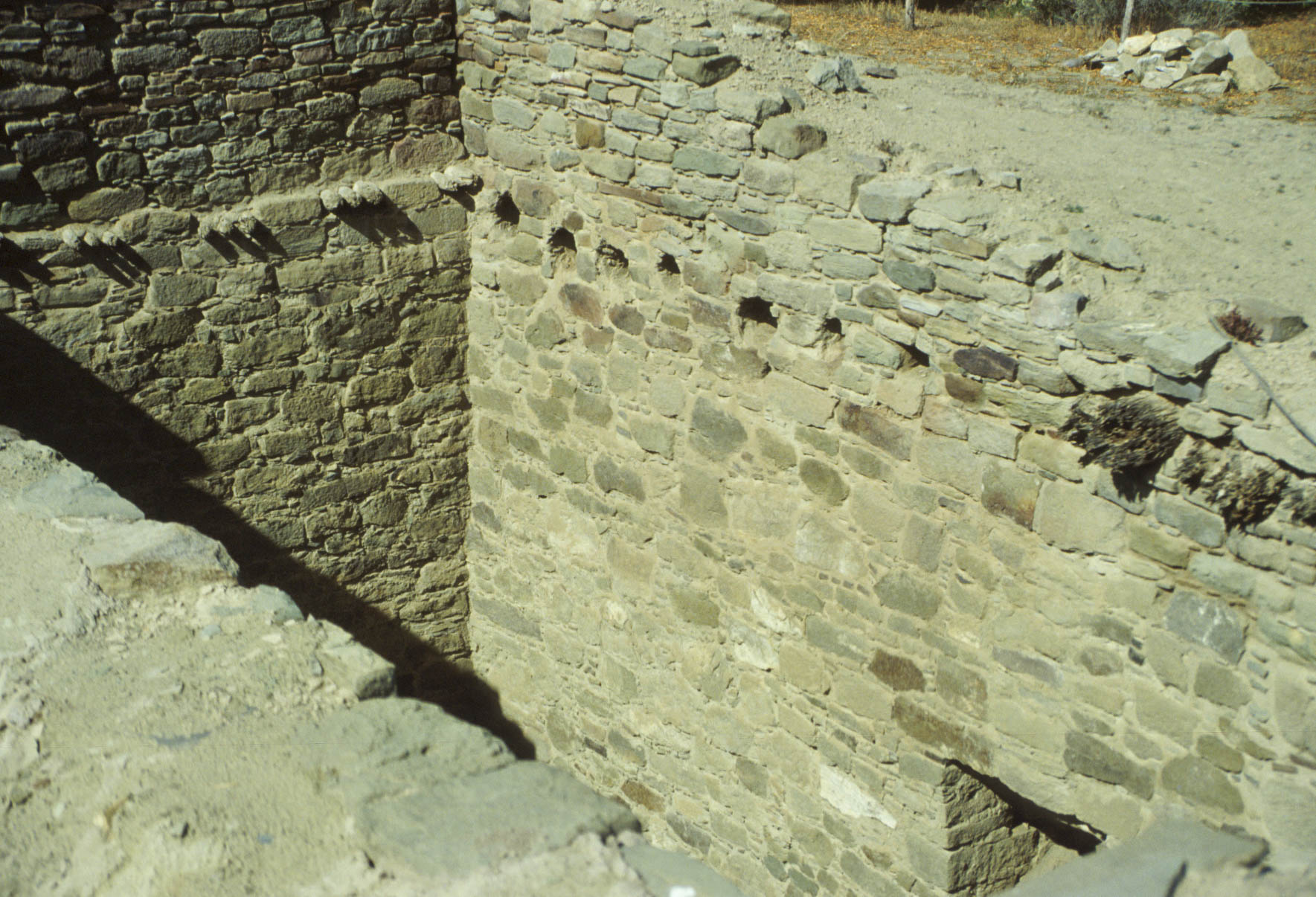 Room with remains of roof beams 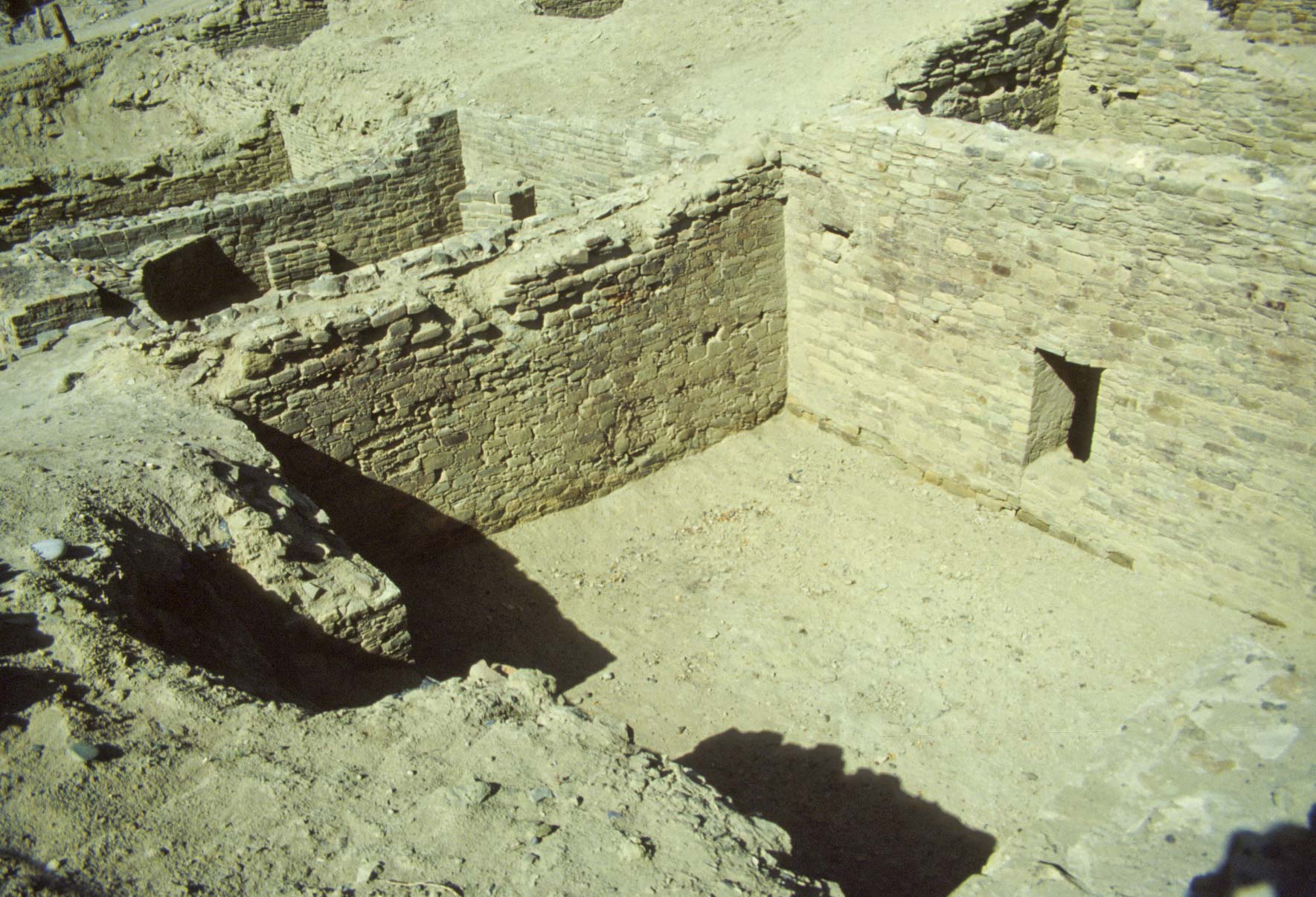 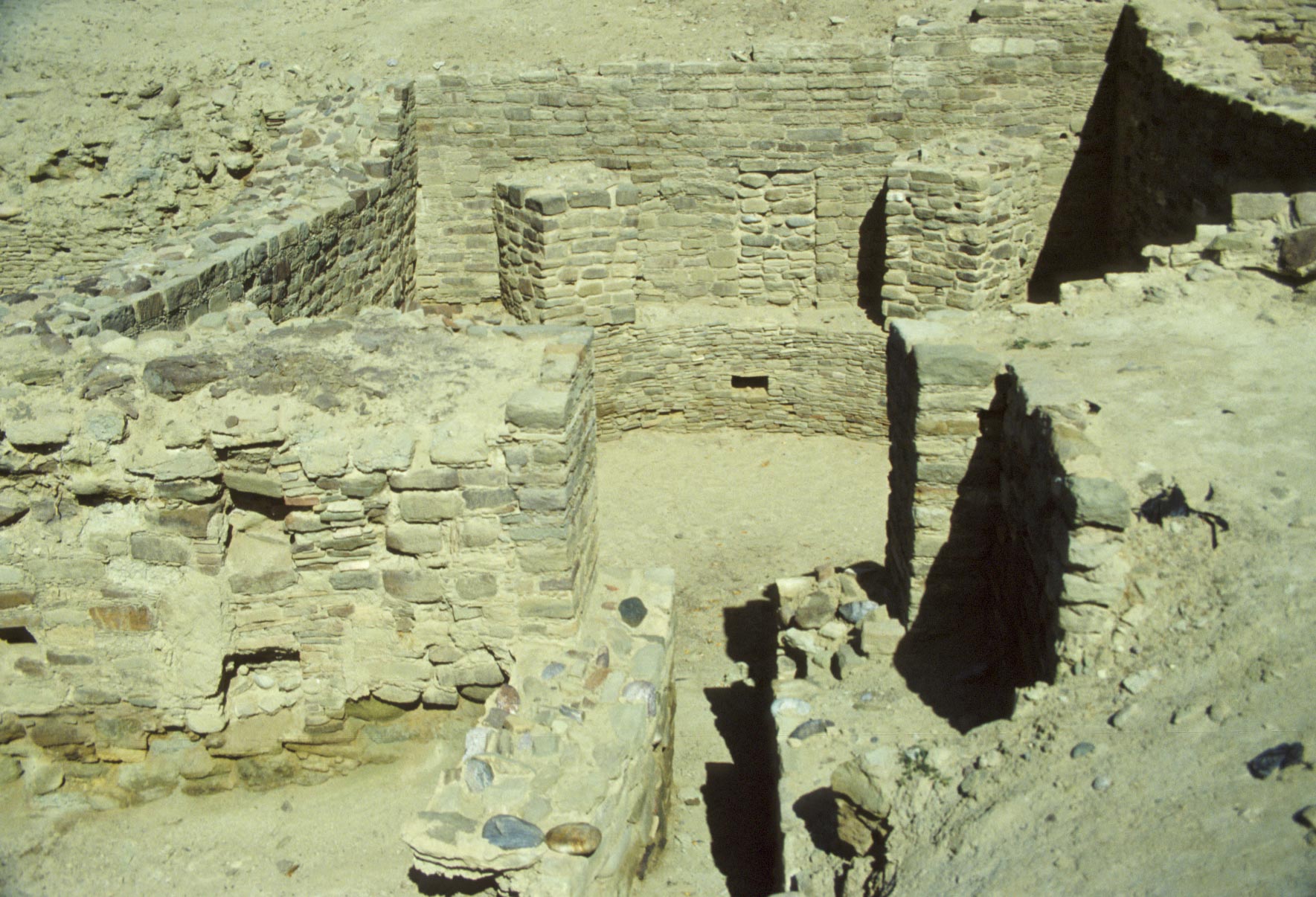 Kiva built inside a square room 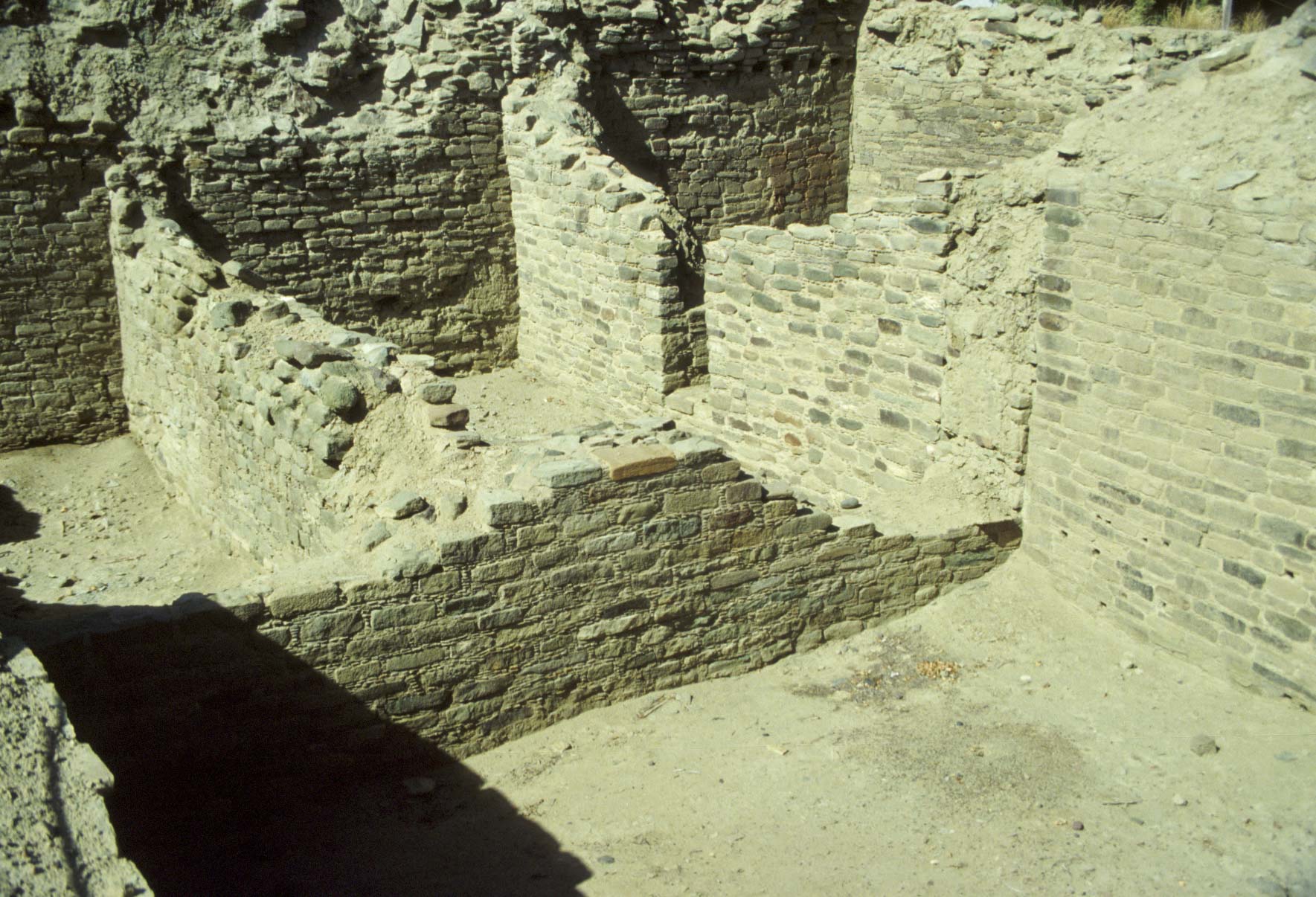 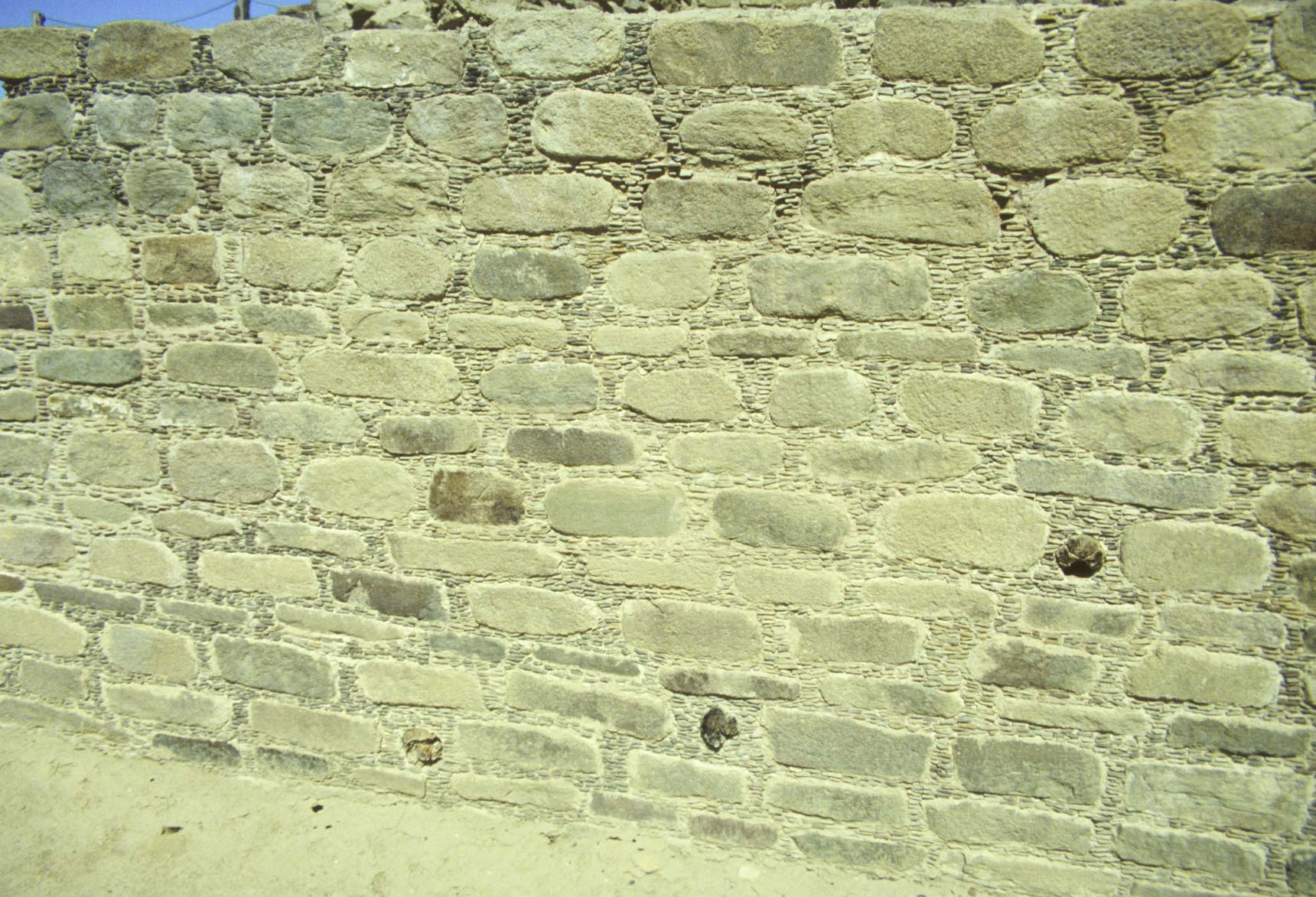 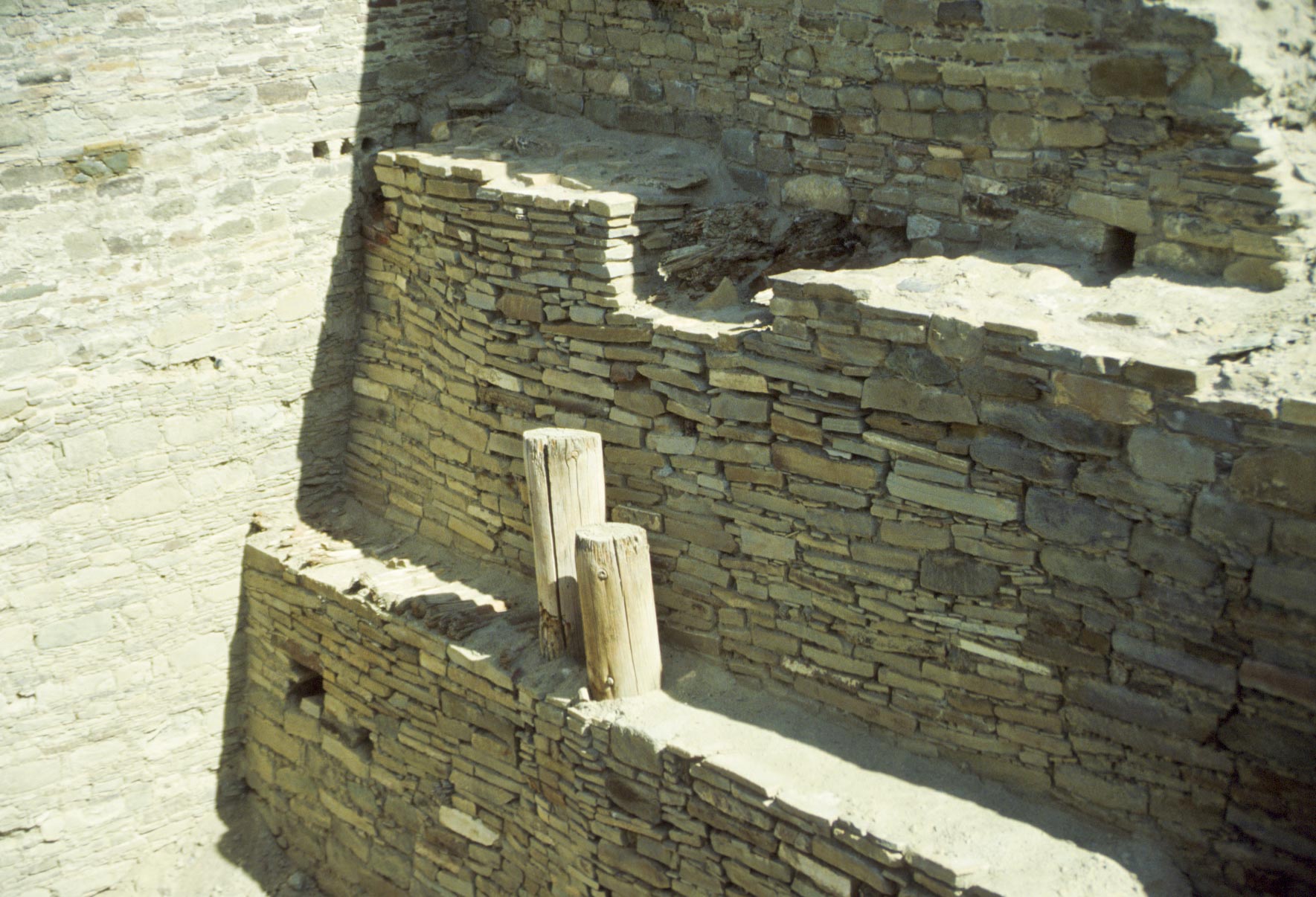 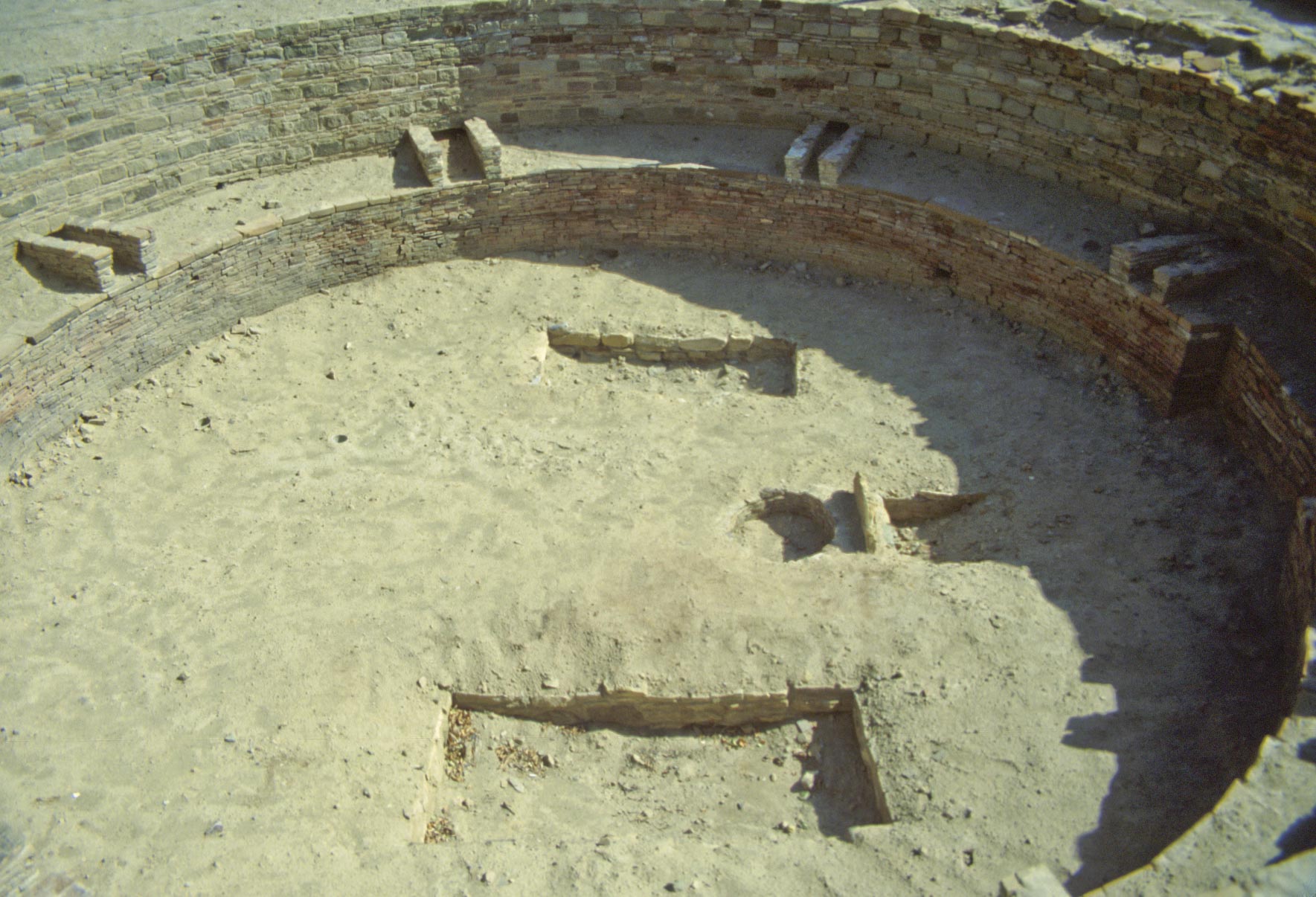 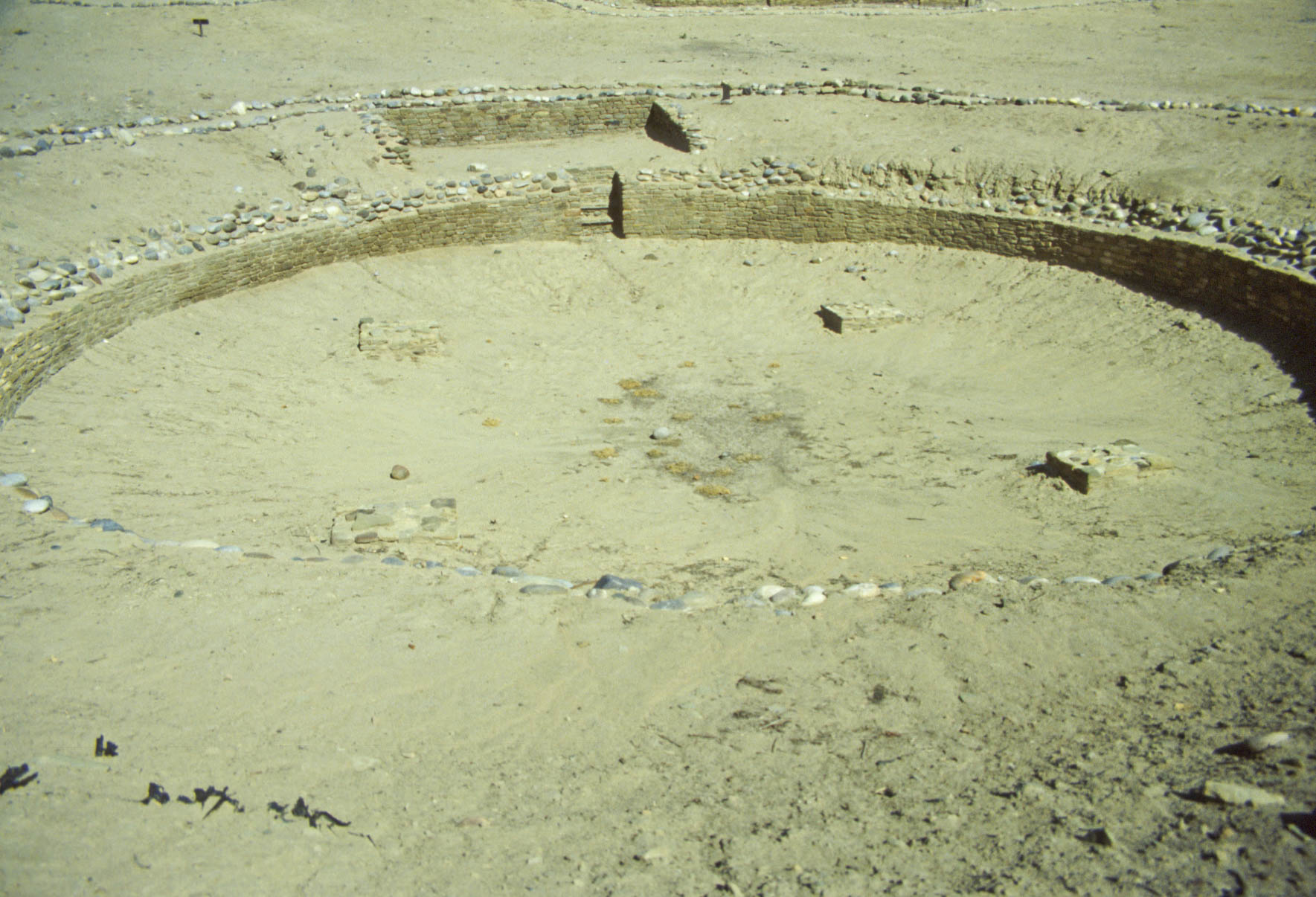 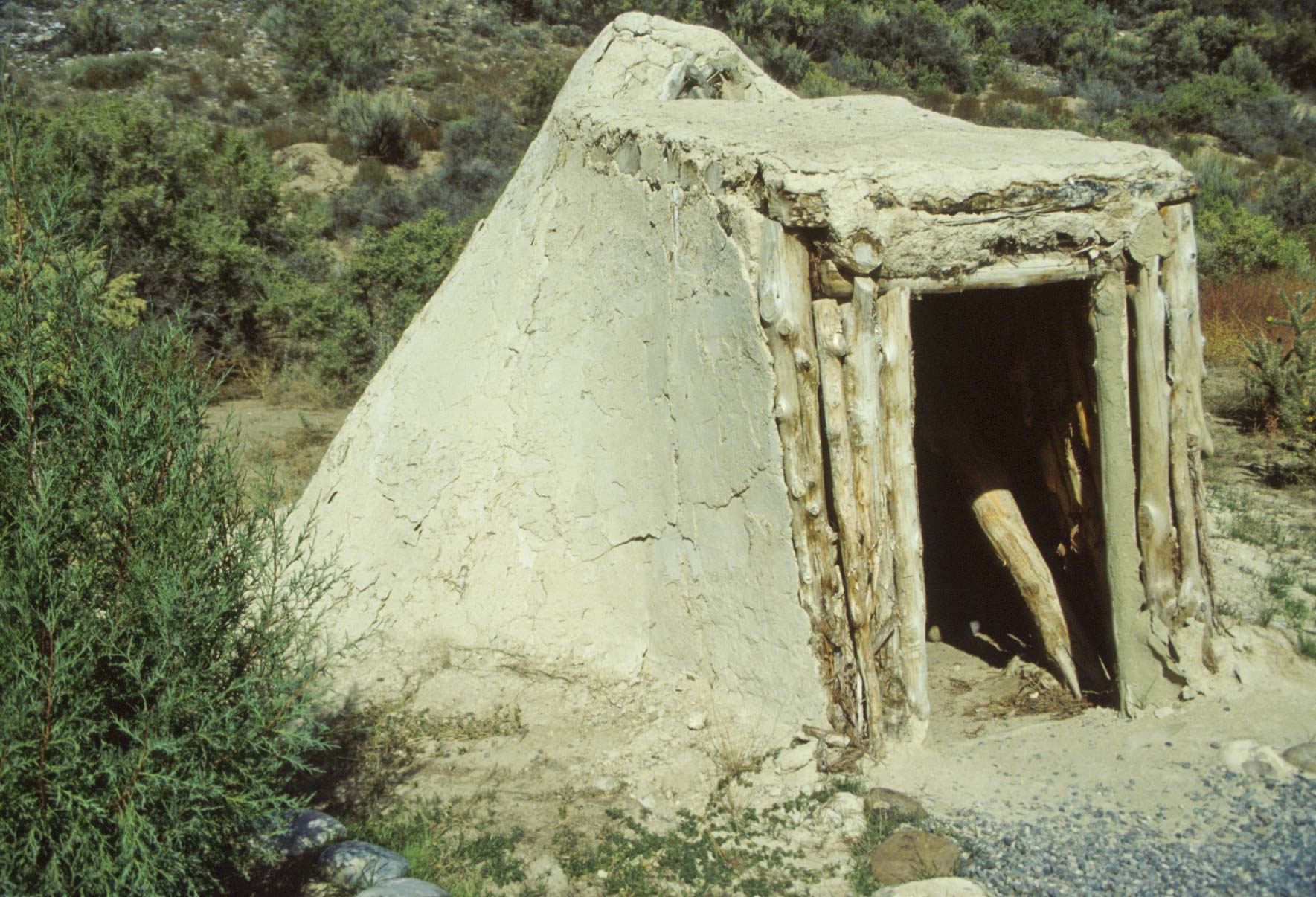 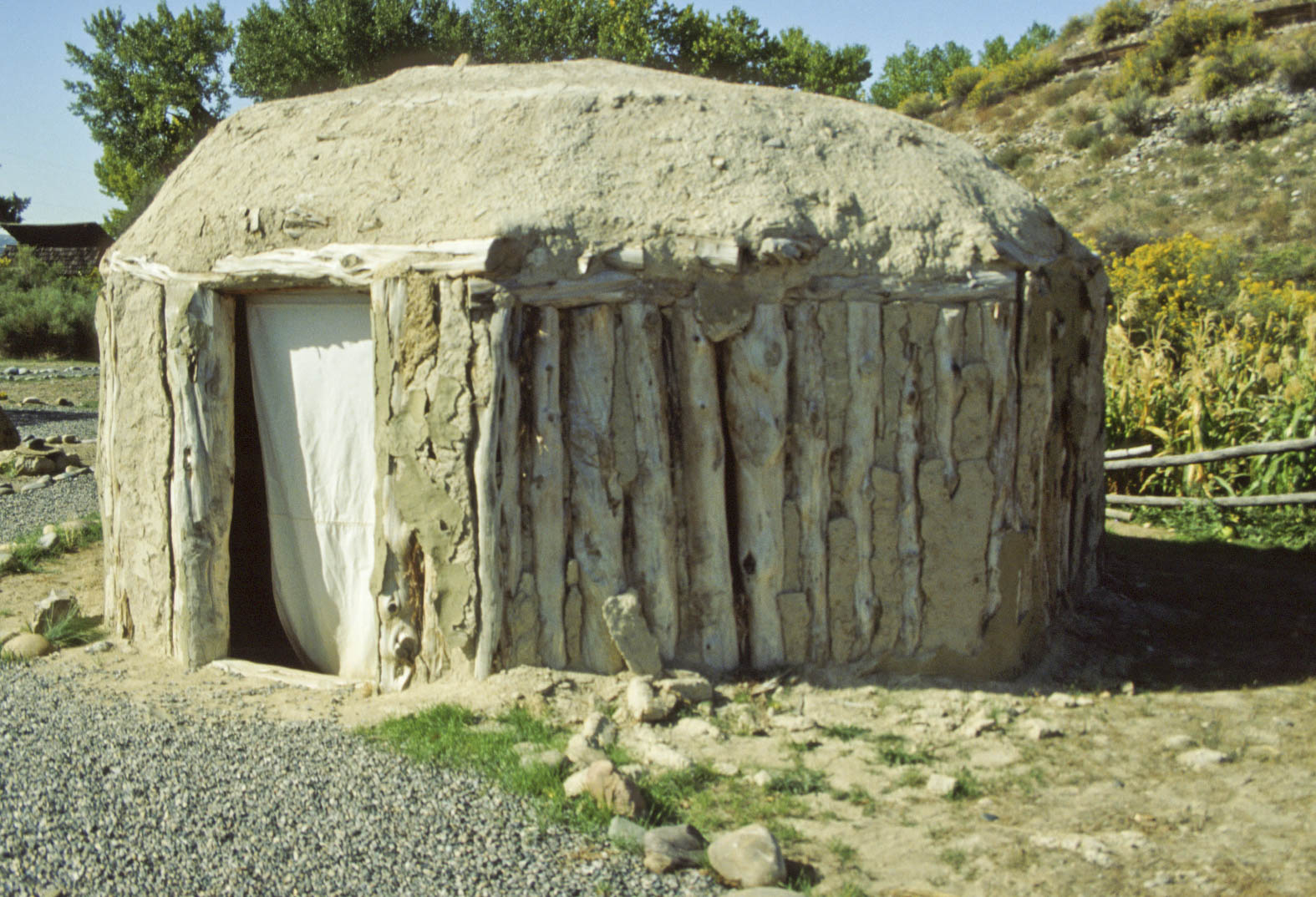 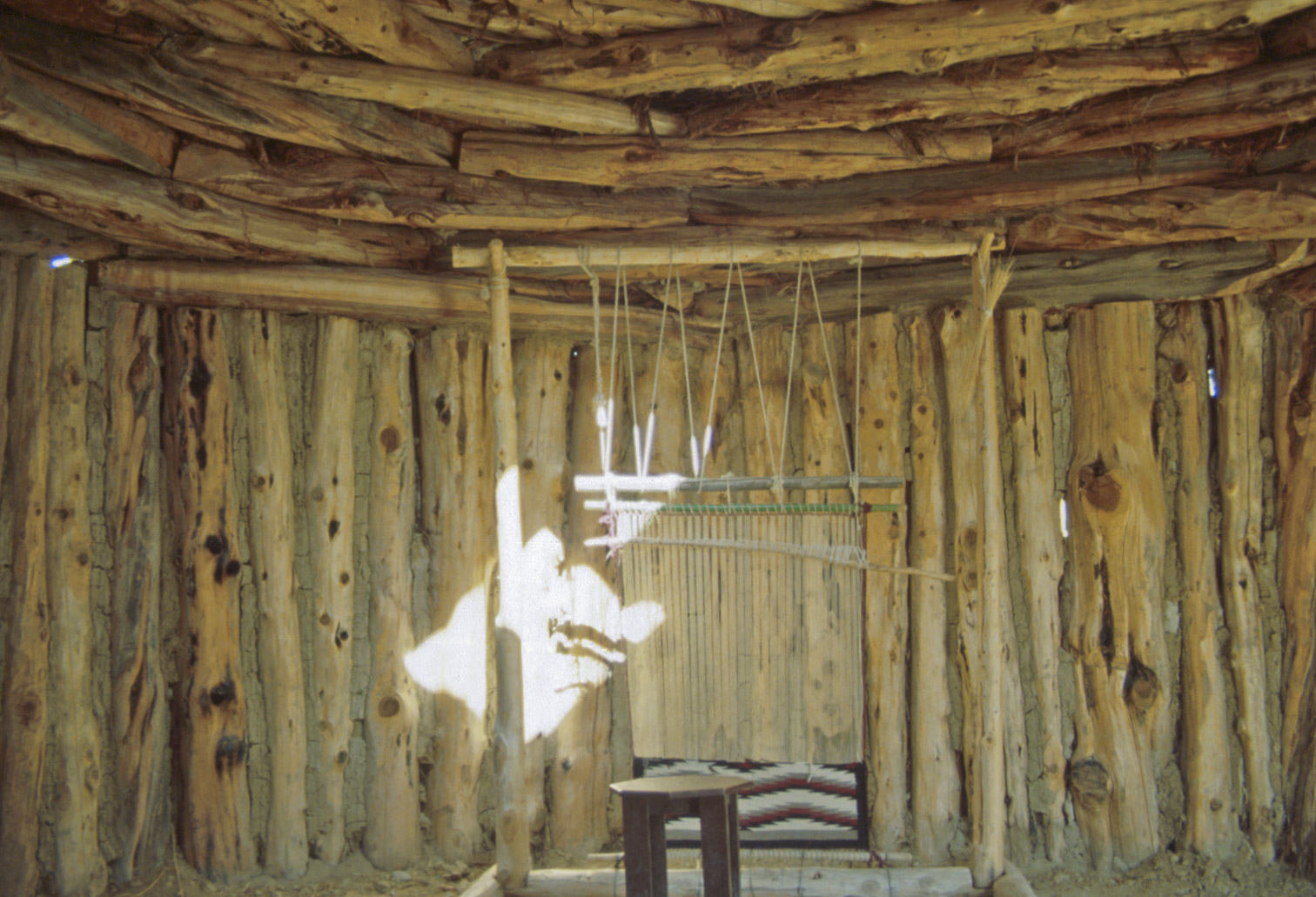 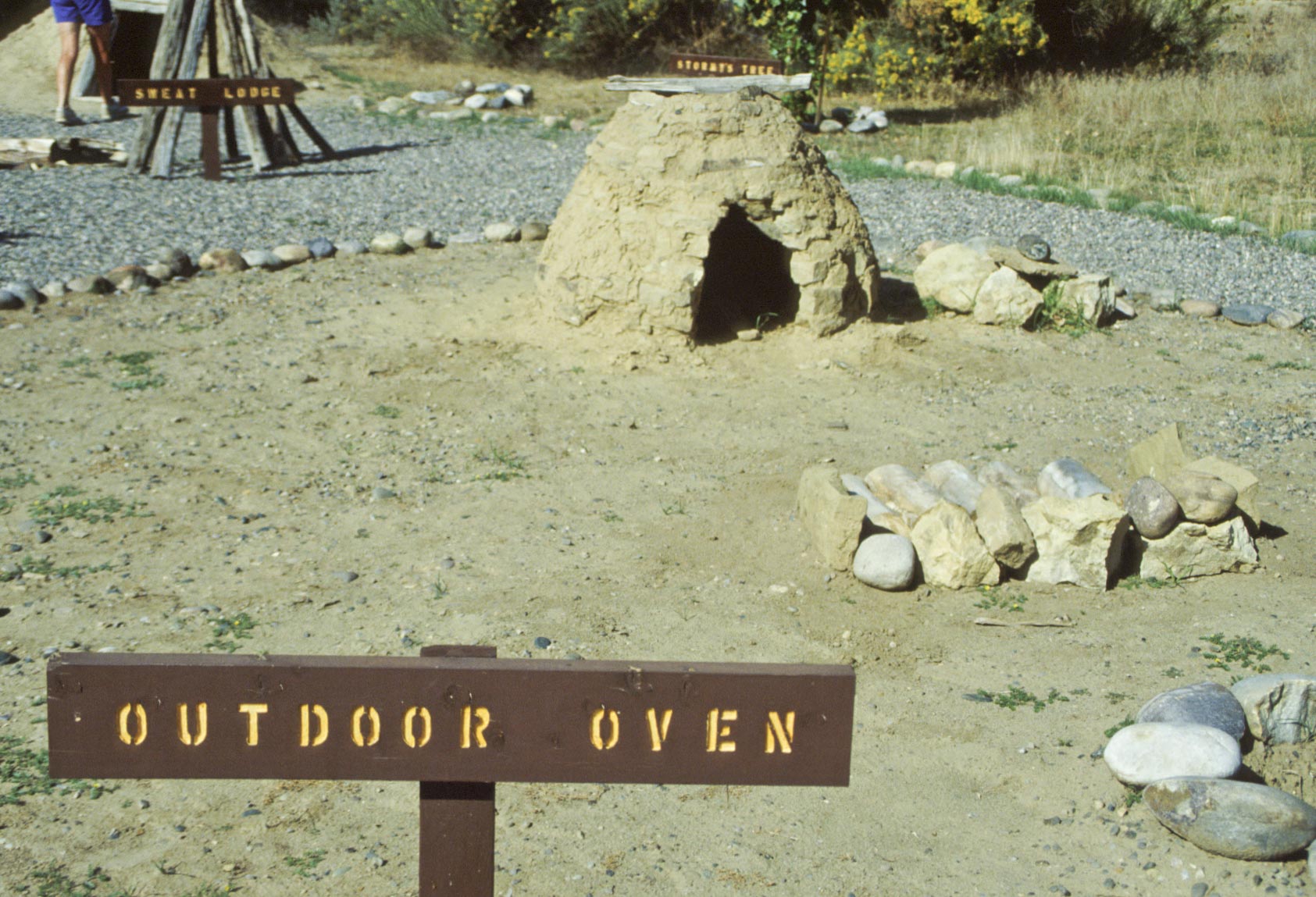 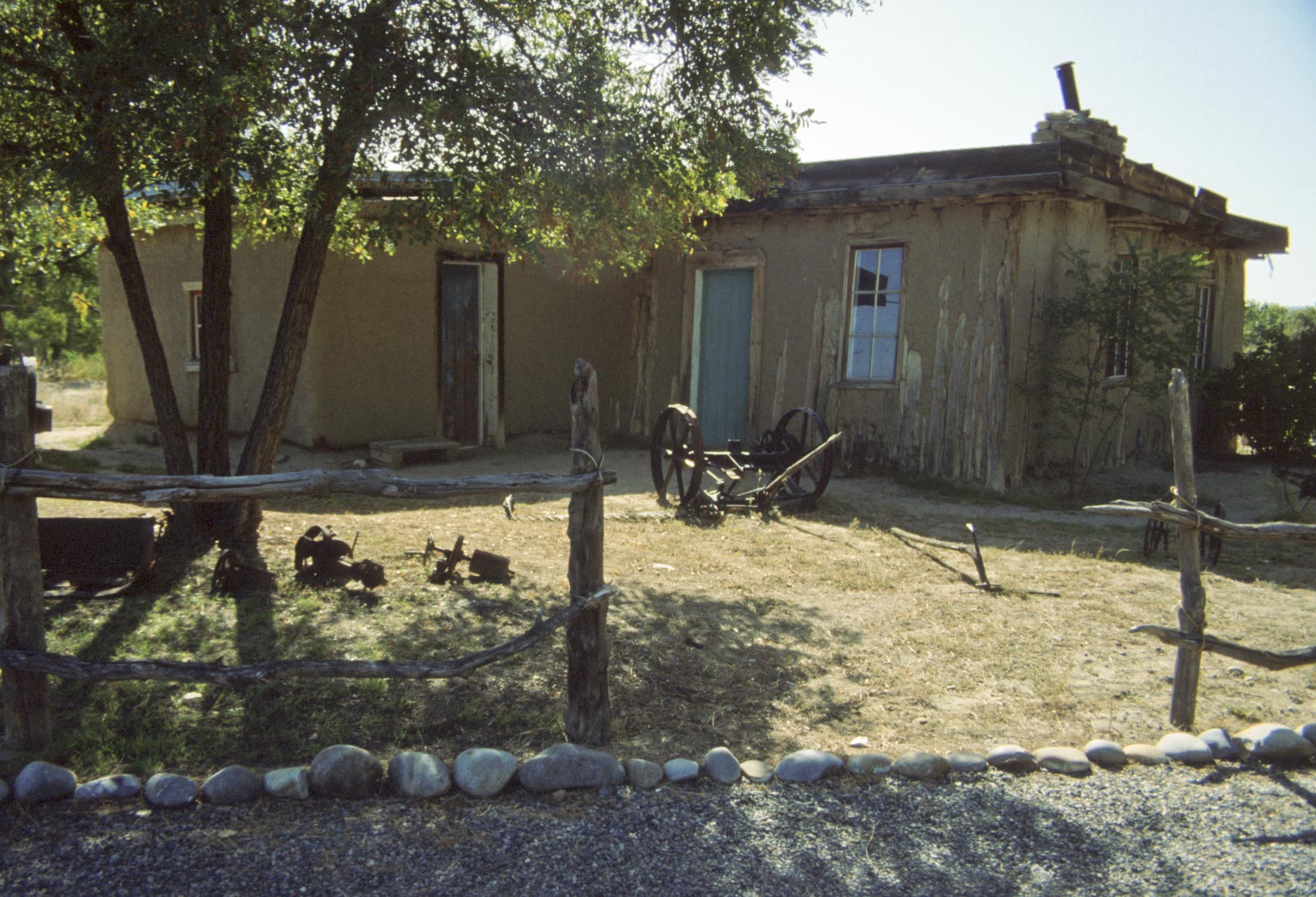 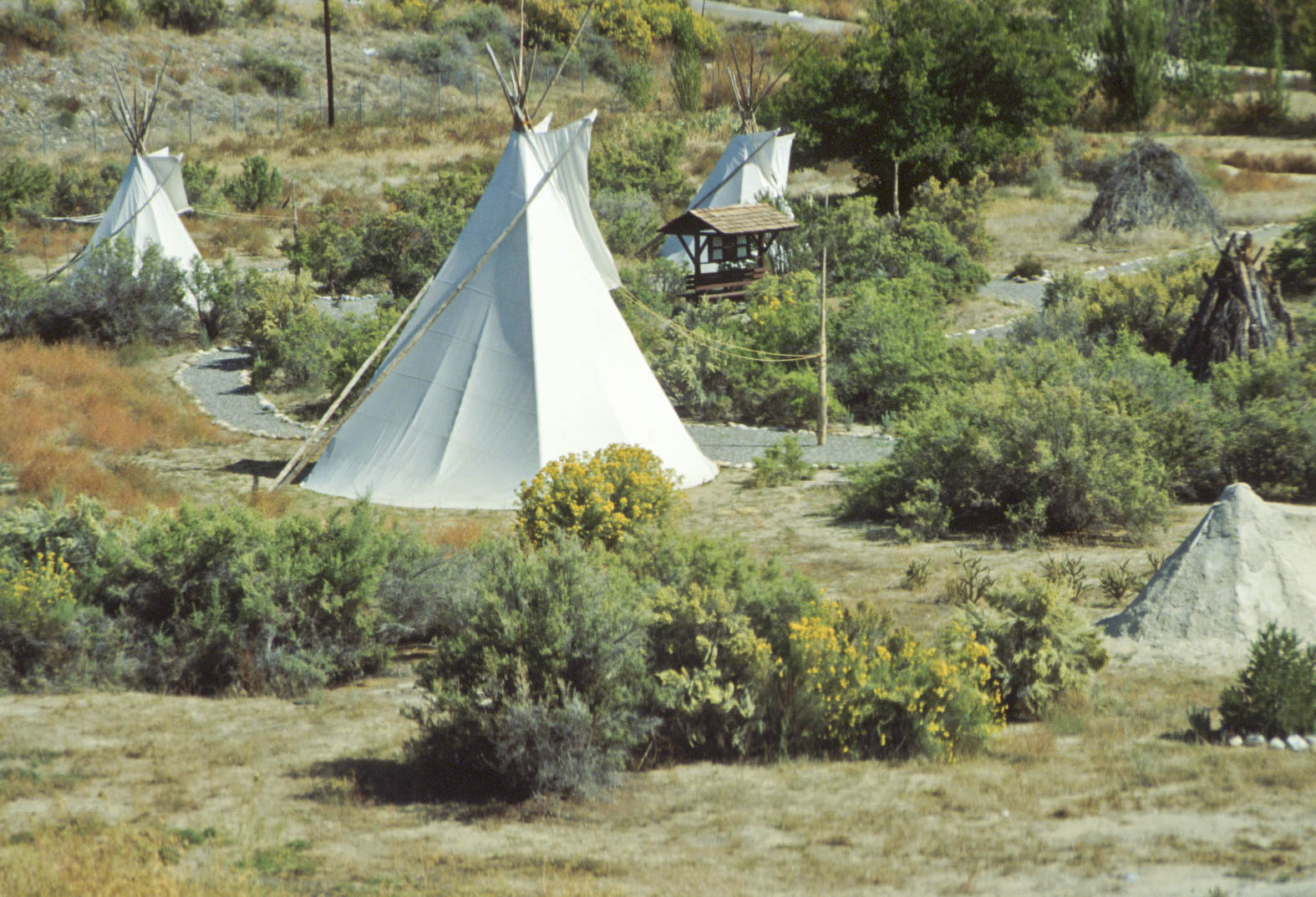 Background content obtained from Wikipedia.
Use the form on the Home Page to submit comments, questions, or suggestions.  TD Productions Copyright © 2018