The Jemez Historic Site (formerly Jemez State Monument) is located on New Mexico State Road 4 at the north end of Jemez Springs. The site preserves the ruins of the 16th-century Gíusewa Pueblo and the 17th-century Spanish mission, San José de los Jémez. Gíusewa Pueblo is the ancestral home of modern day Jémez Pueblo. The pueblo had about 200 rooms and two kivas. The mission included the church , convento, and possbly some other buildings. There is a small plaza and cemetery on the south side of the church. 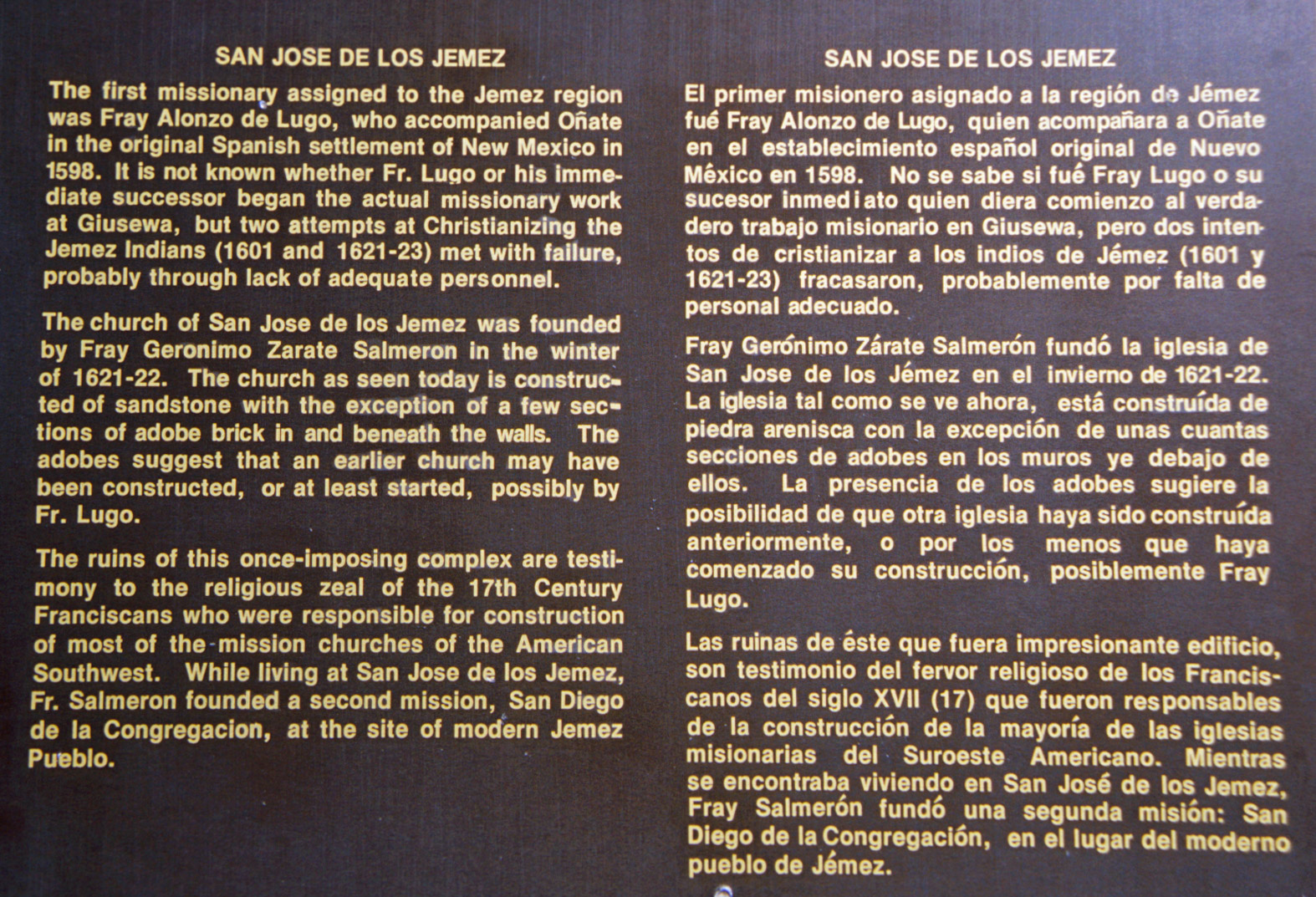 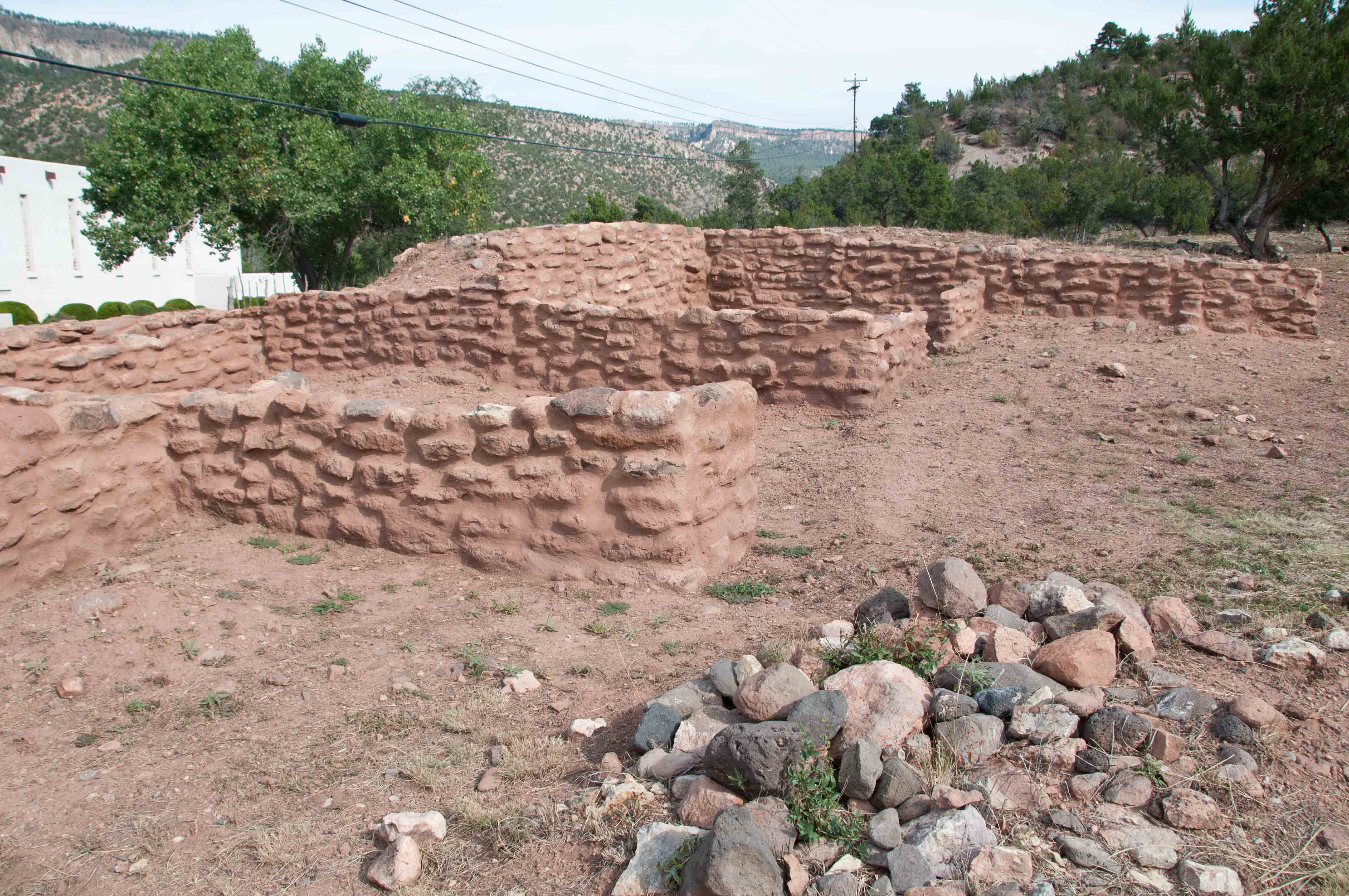 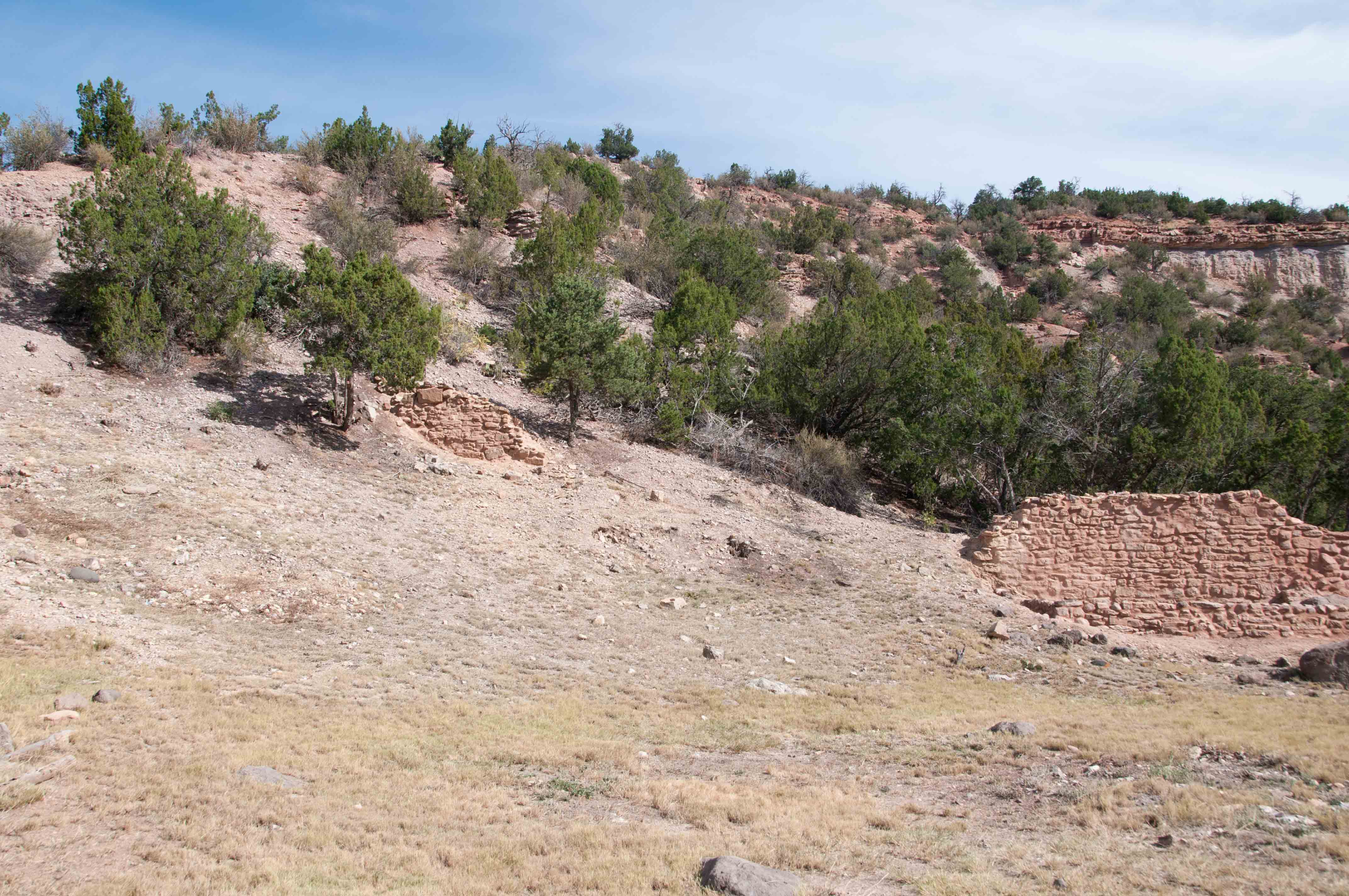 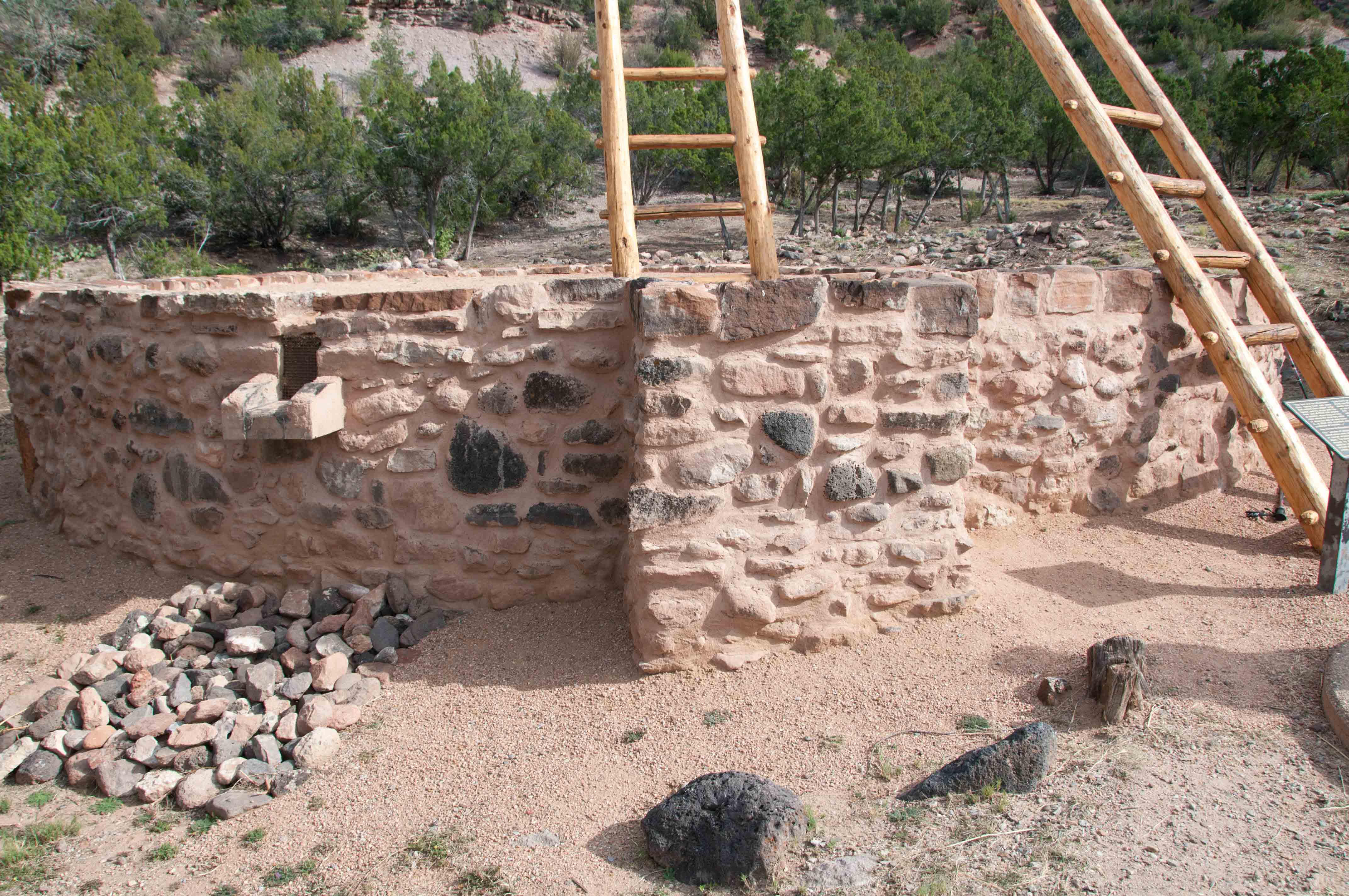 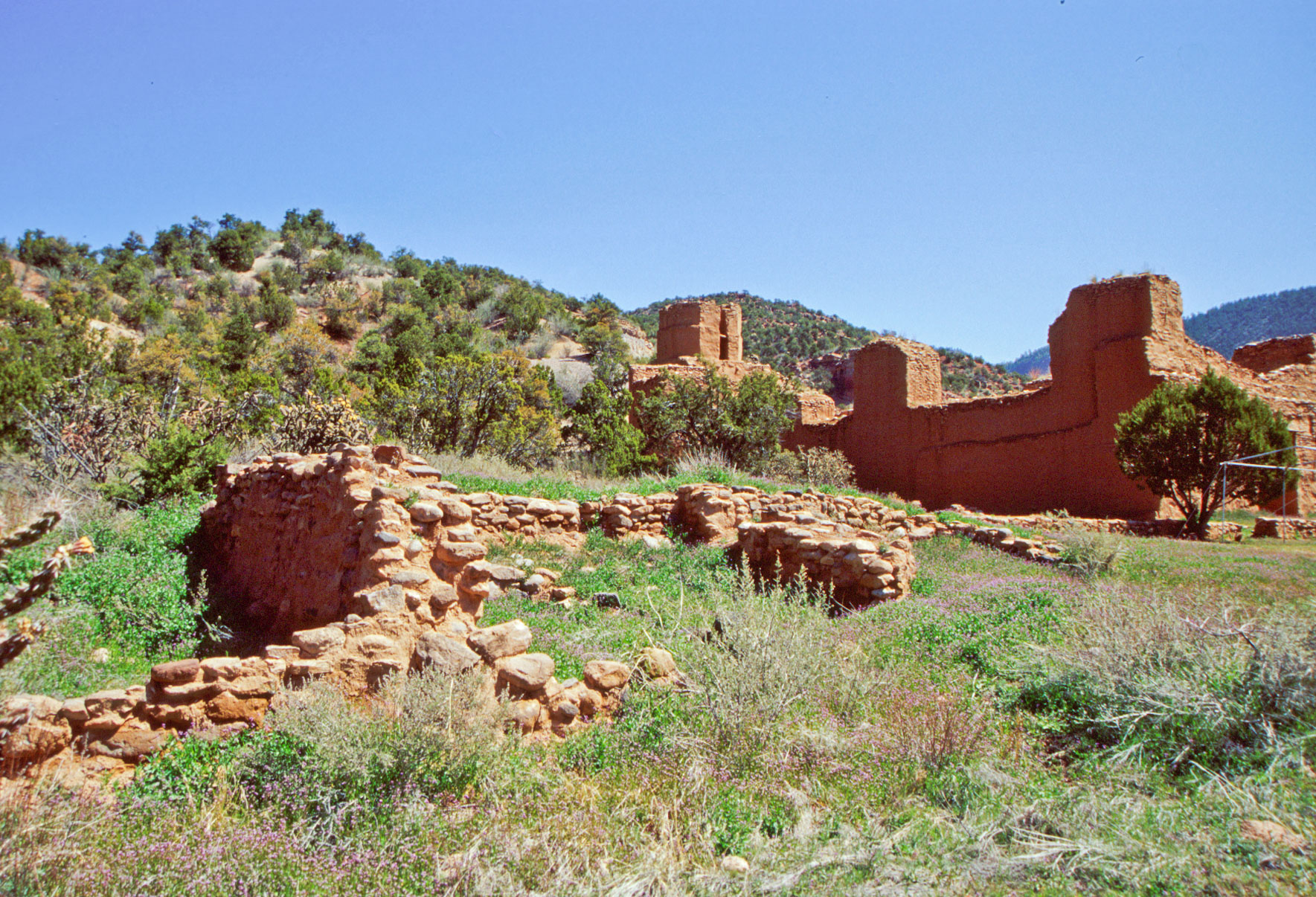 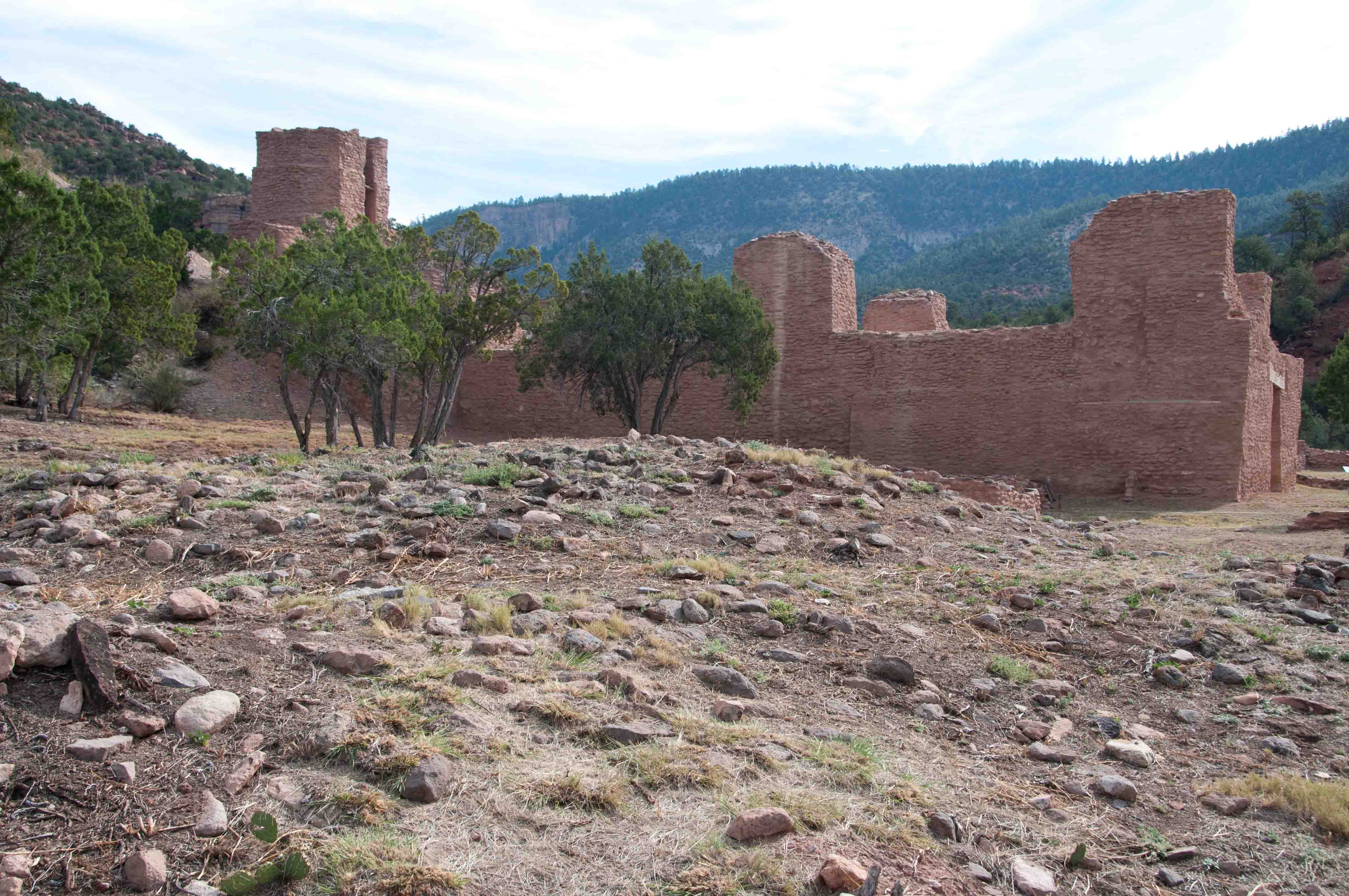 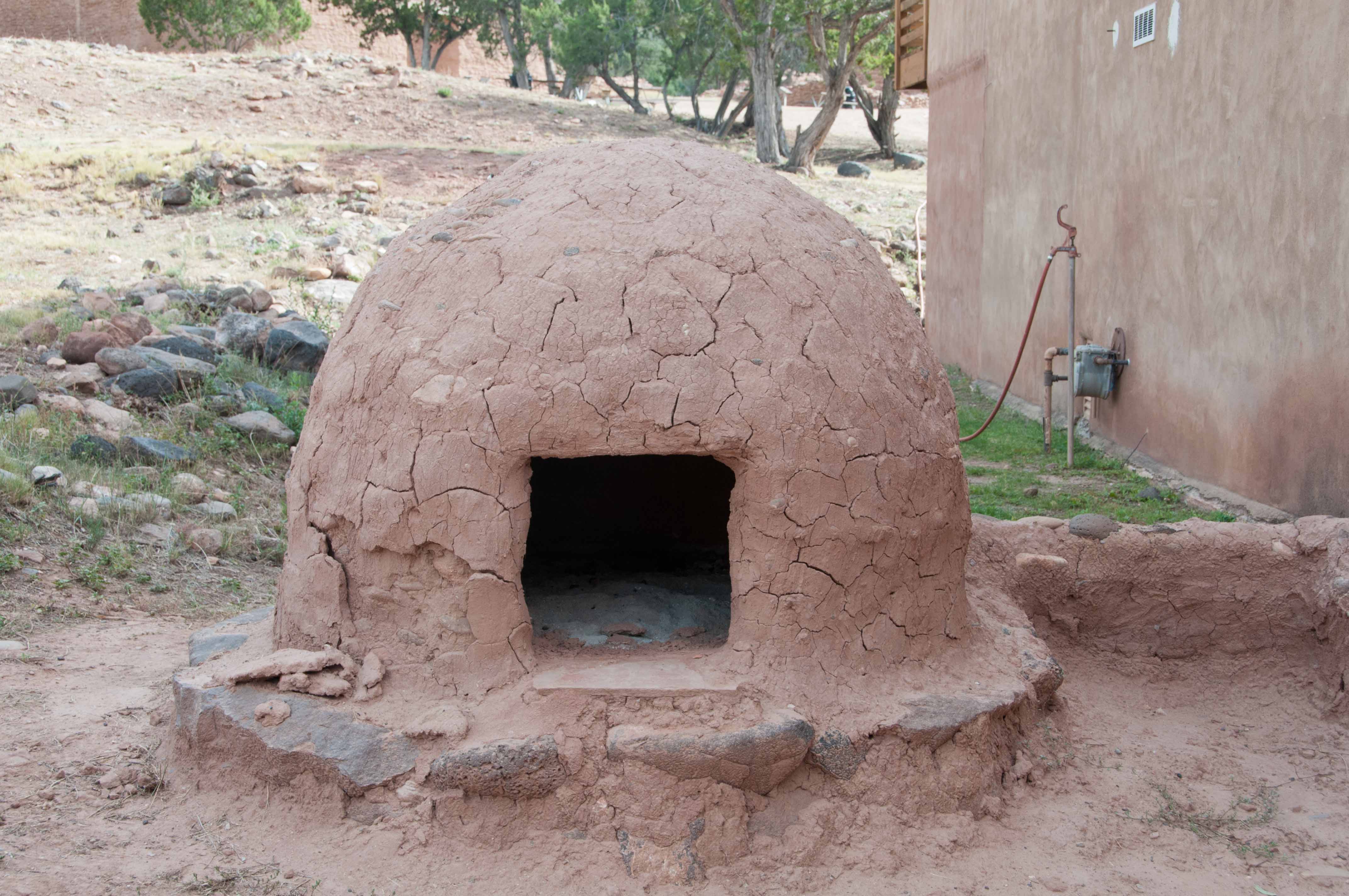 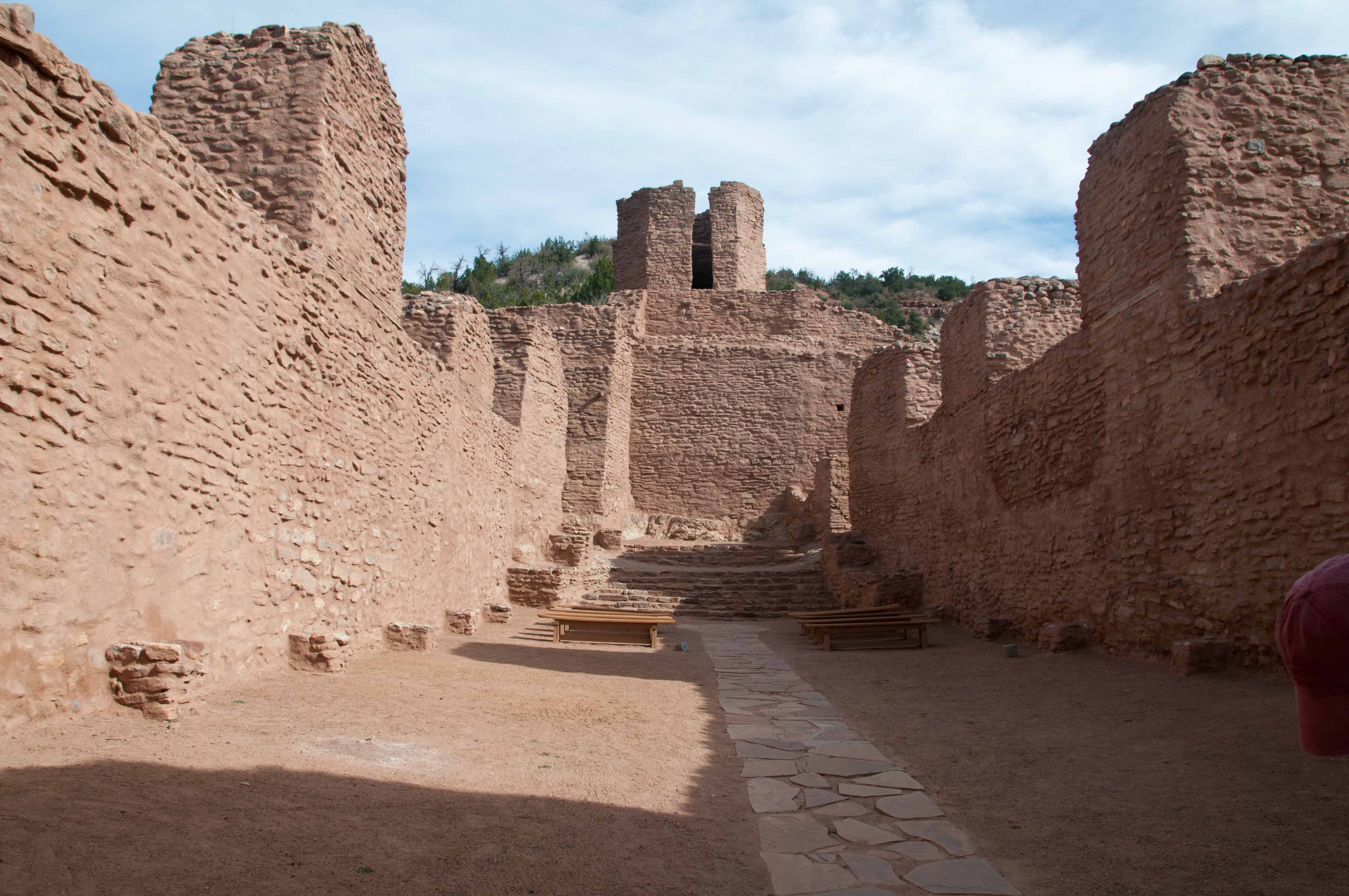 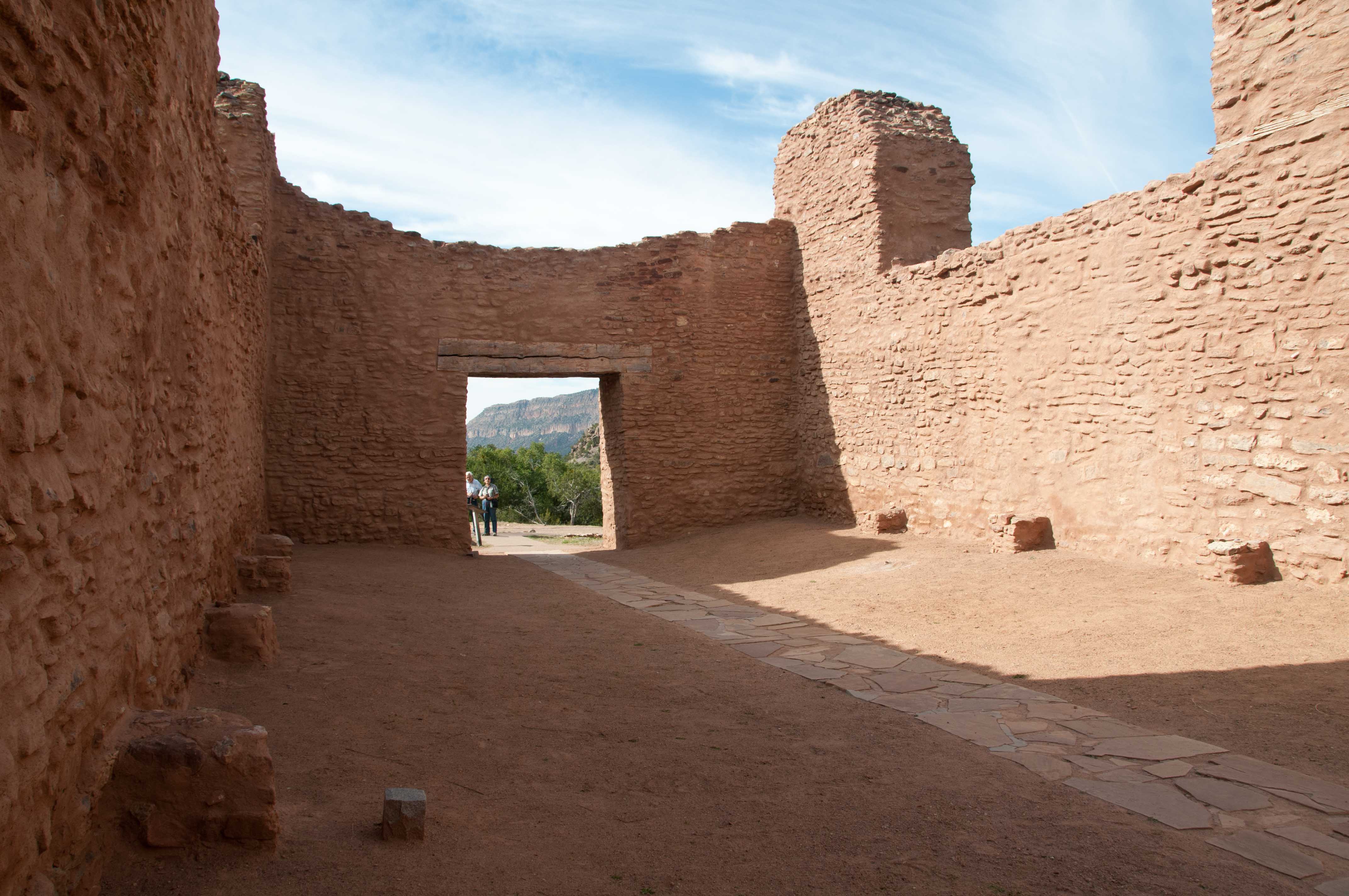 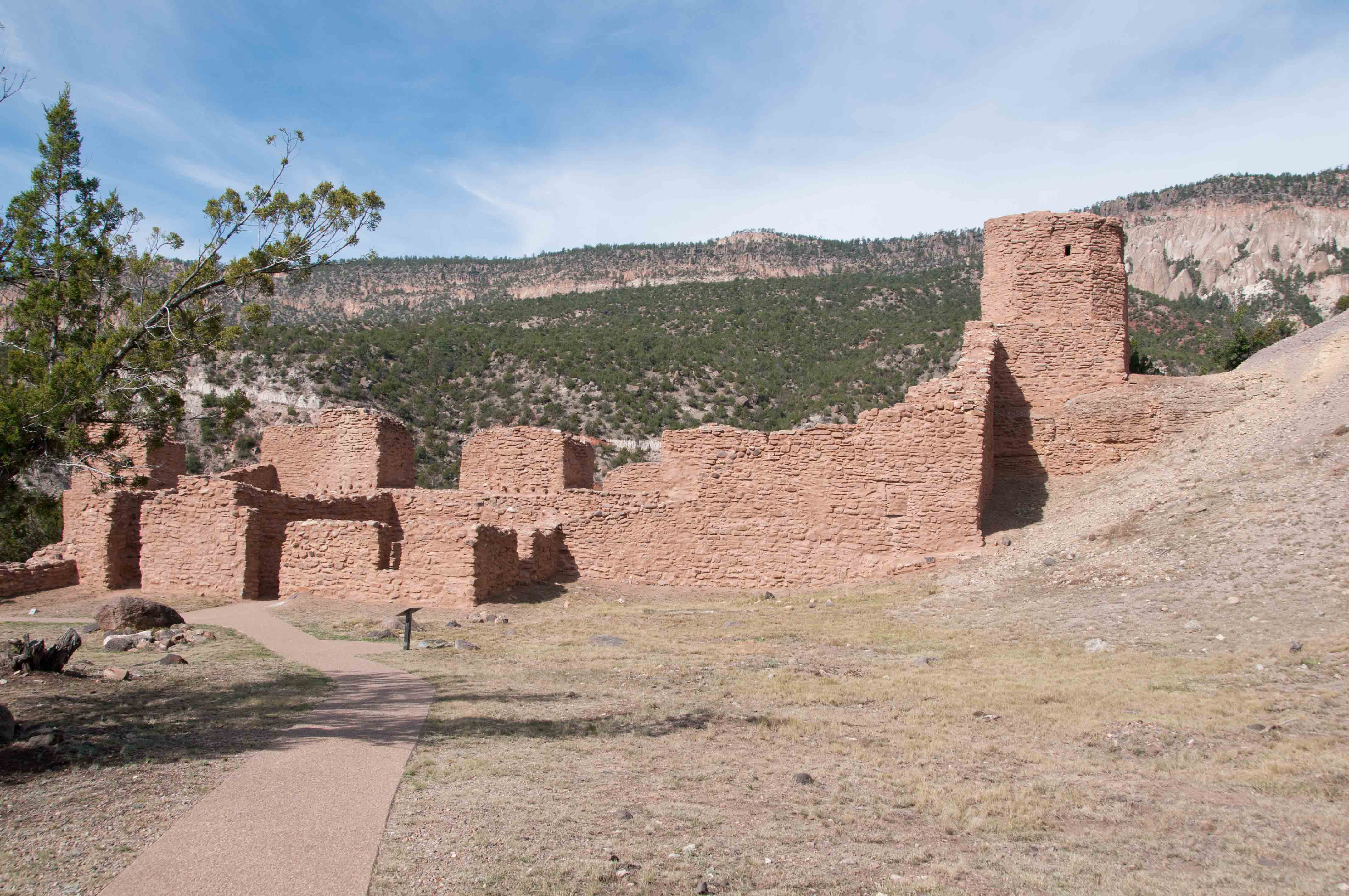 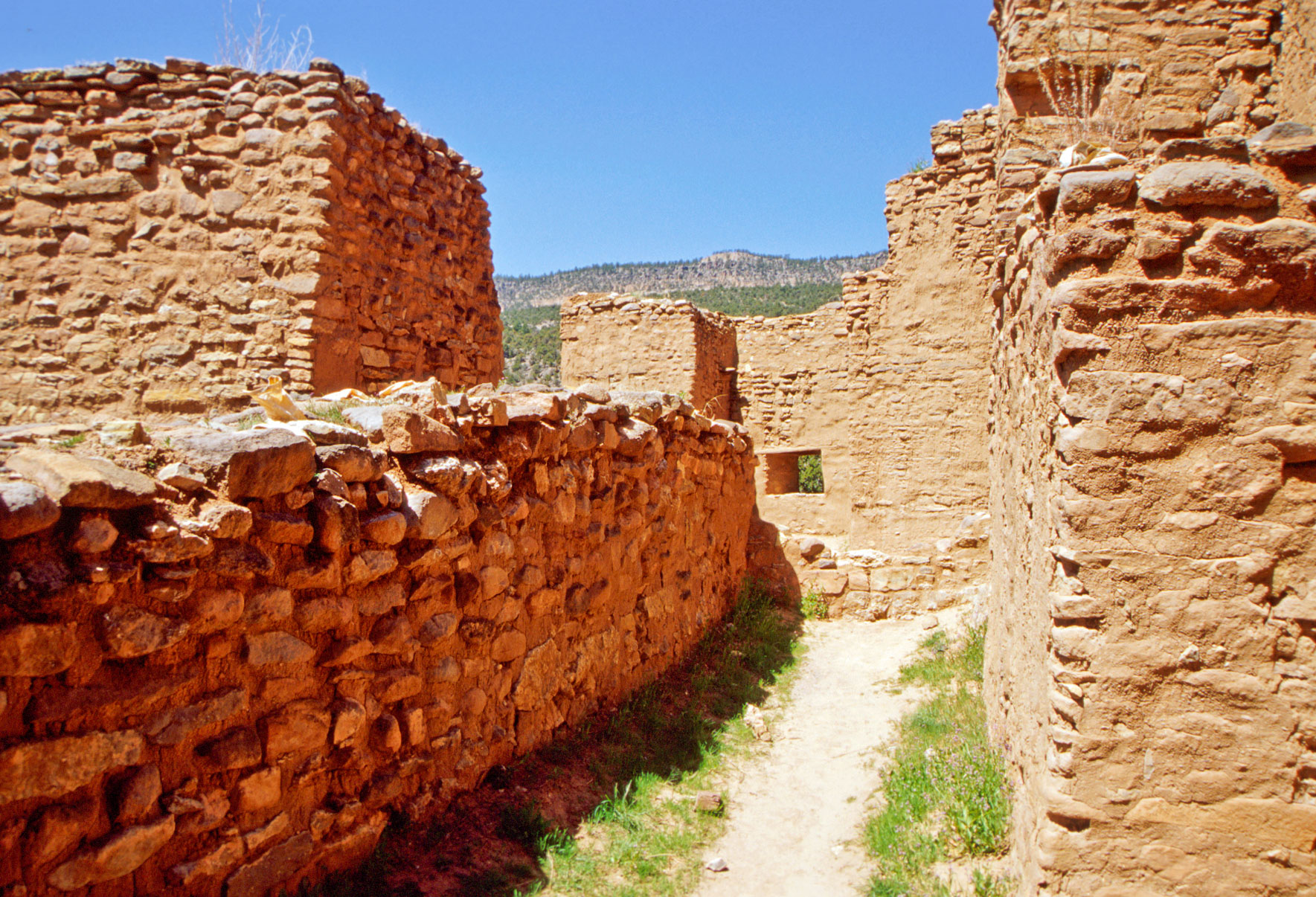 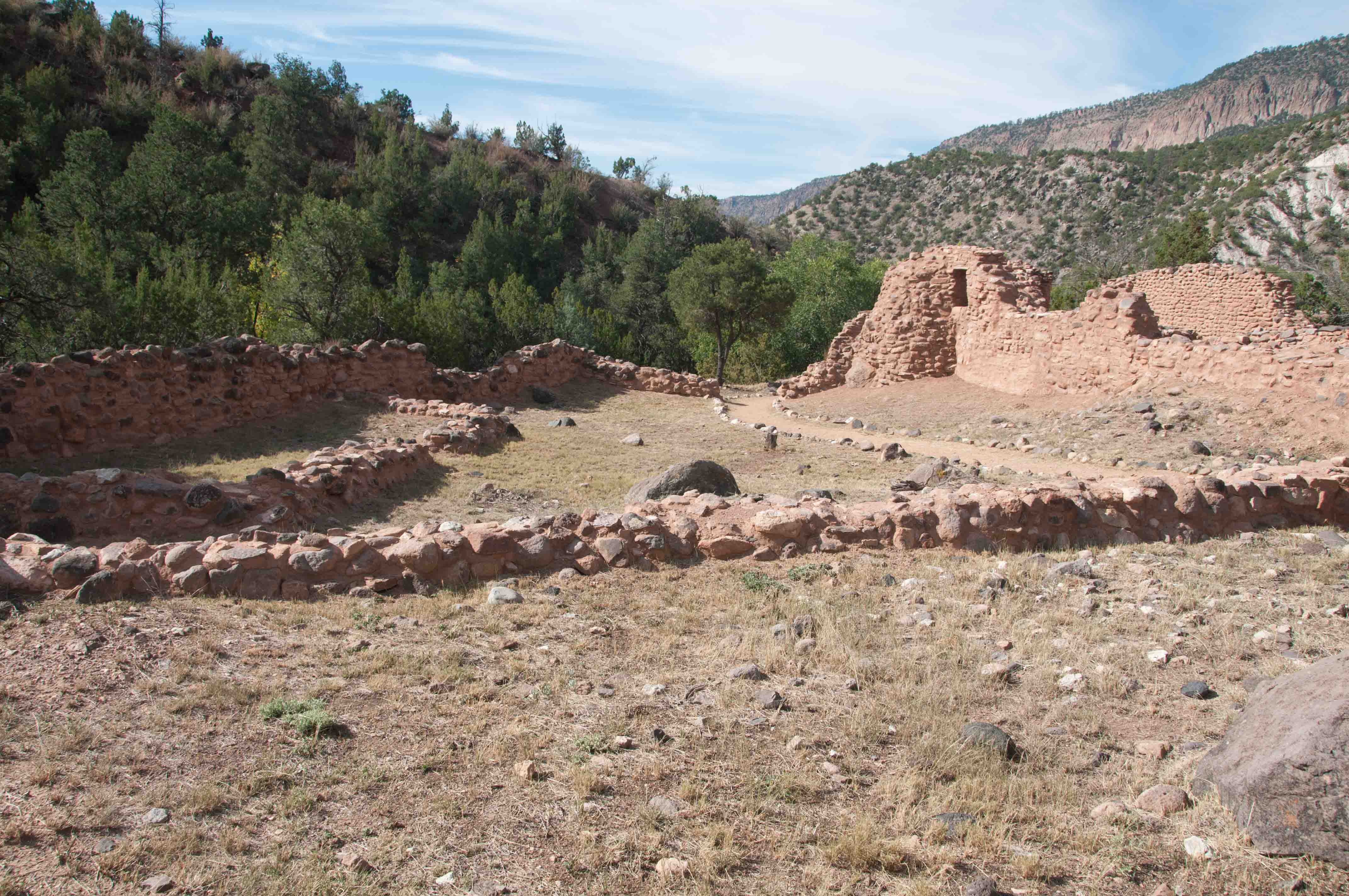 The village of Jemez Springs is located along the Jemez Mountain Trail National Scenic Byway (NM 4), about an hour north of Albuquerque. Jemez Historic Site and Via Coeli Monastery are located on the north edge of town. The modern day Pueblo of Jemez is located seven miles to the south. In addition to the archeological sites, Jemez Springs is known for its hot springs, from which it takes its name. The Jemez River runs along the west side of the village. 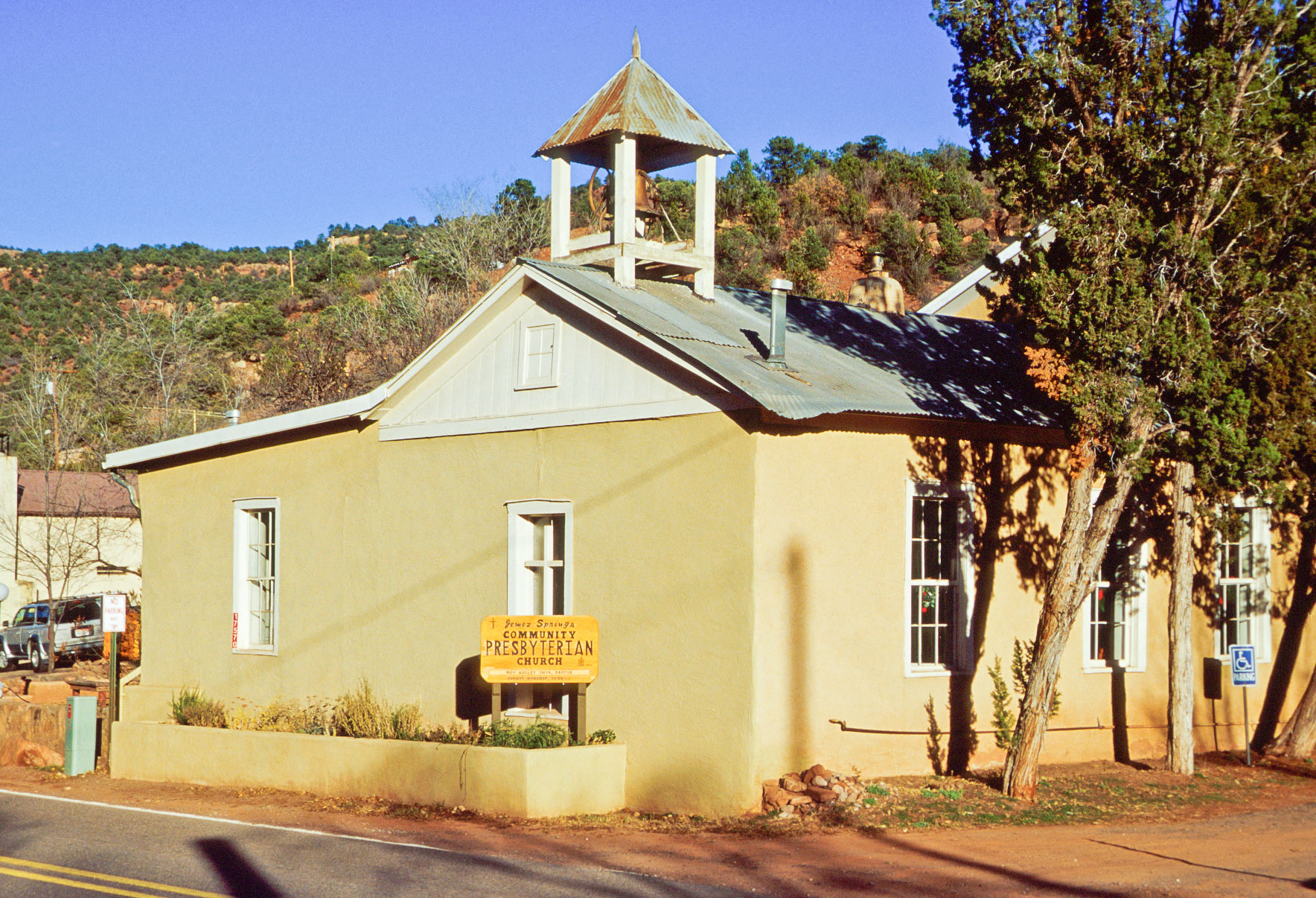 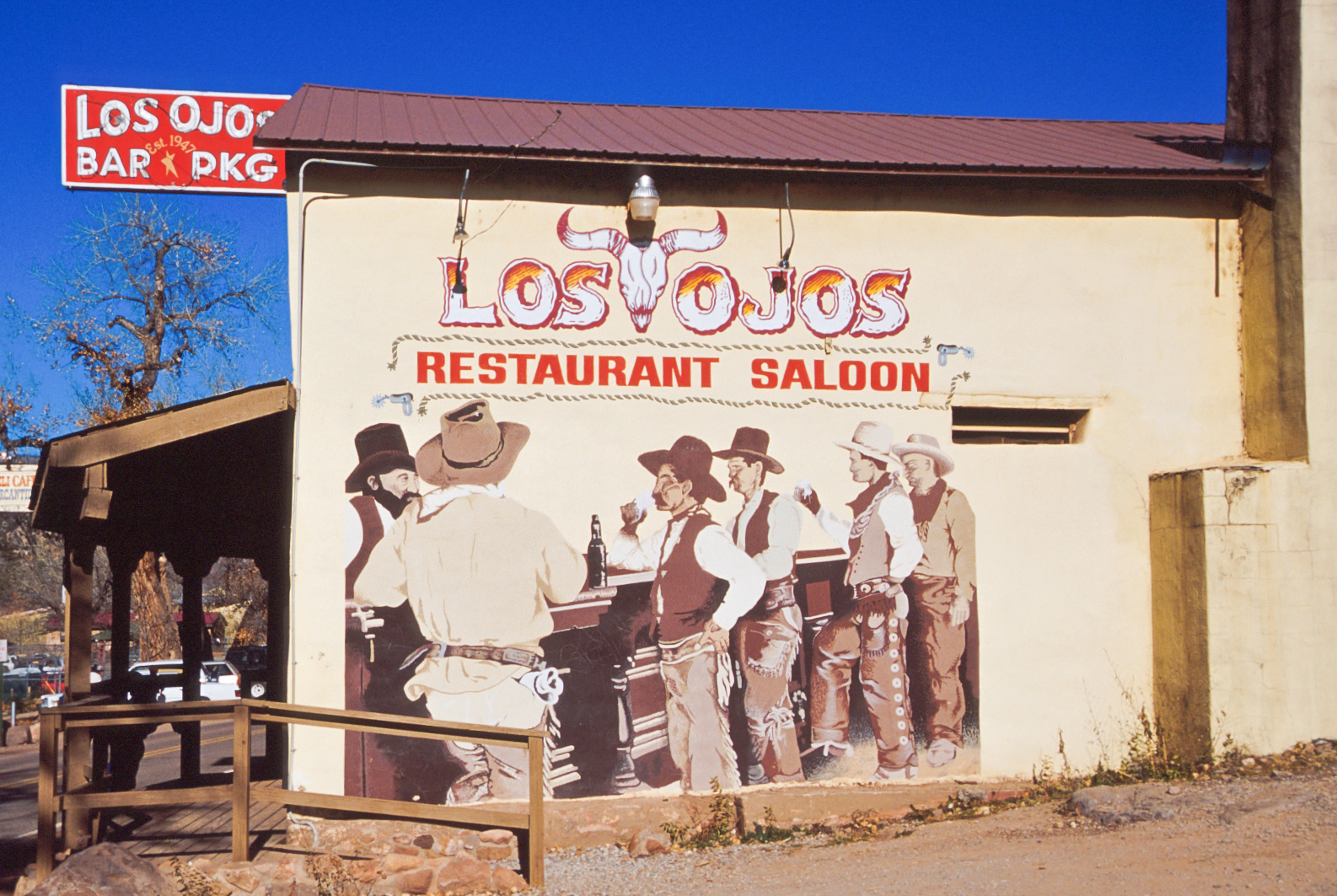 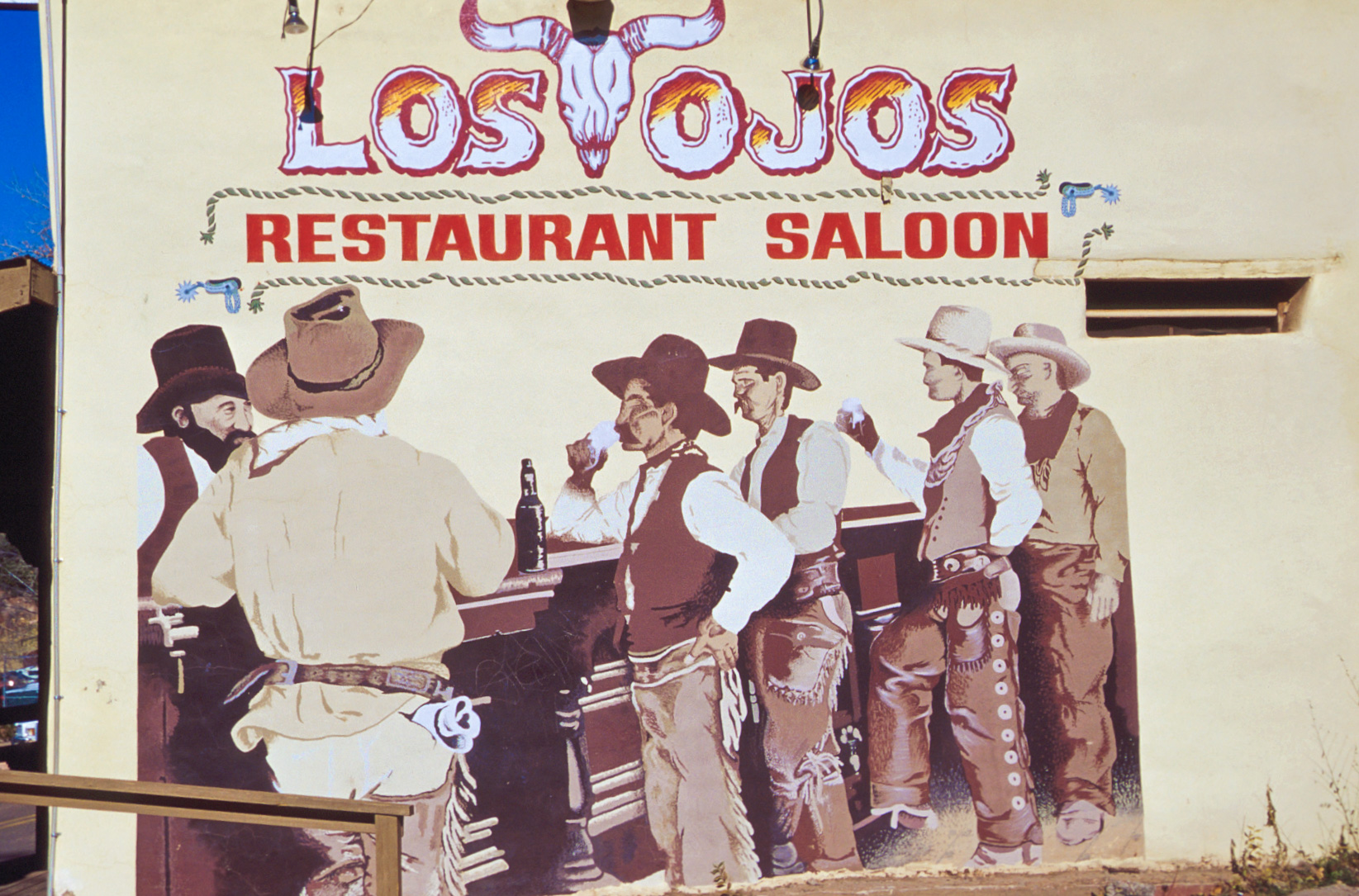