Yaquina Head is a headland extending one mile into the Pacific Ocean from the Oregon Coast. The United States Congress named the 95-acre headland the Yaquina Head Outstanding Natural Area in 1980. (Where do they come up with these names?) The area is administered by the Bureau of Land Management (BLM). There is a very nice interpretive center (pronounced museum) that features exhibits on seabirds, marine life, and human history of the headland. The headland is home to a large number of waterfowl, and the Yaquina Head Light (lighthouse) is located on its westernmost point. 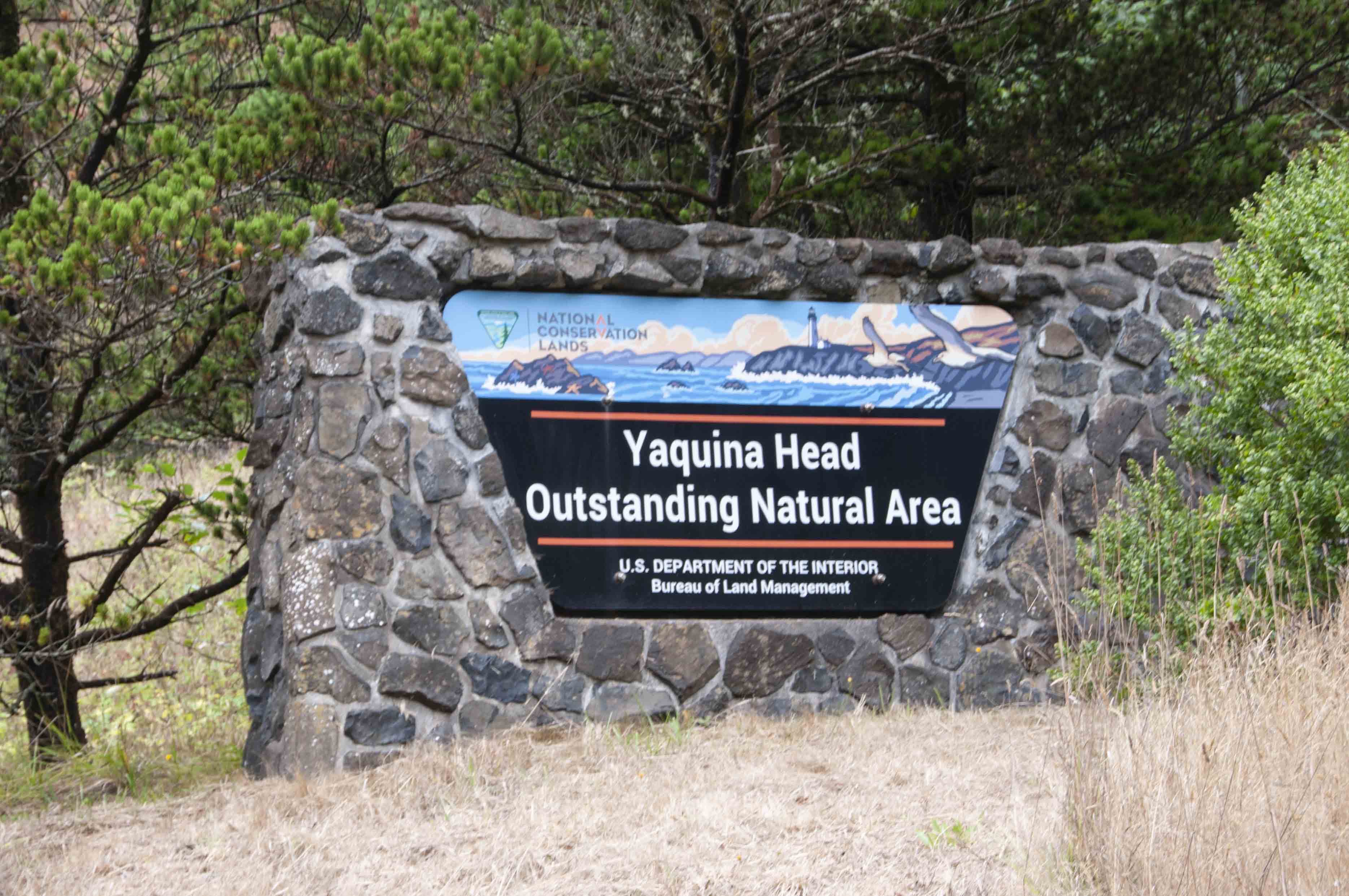 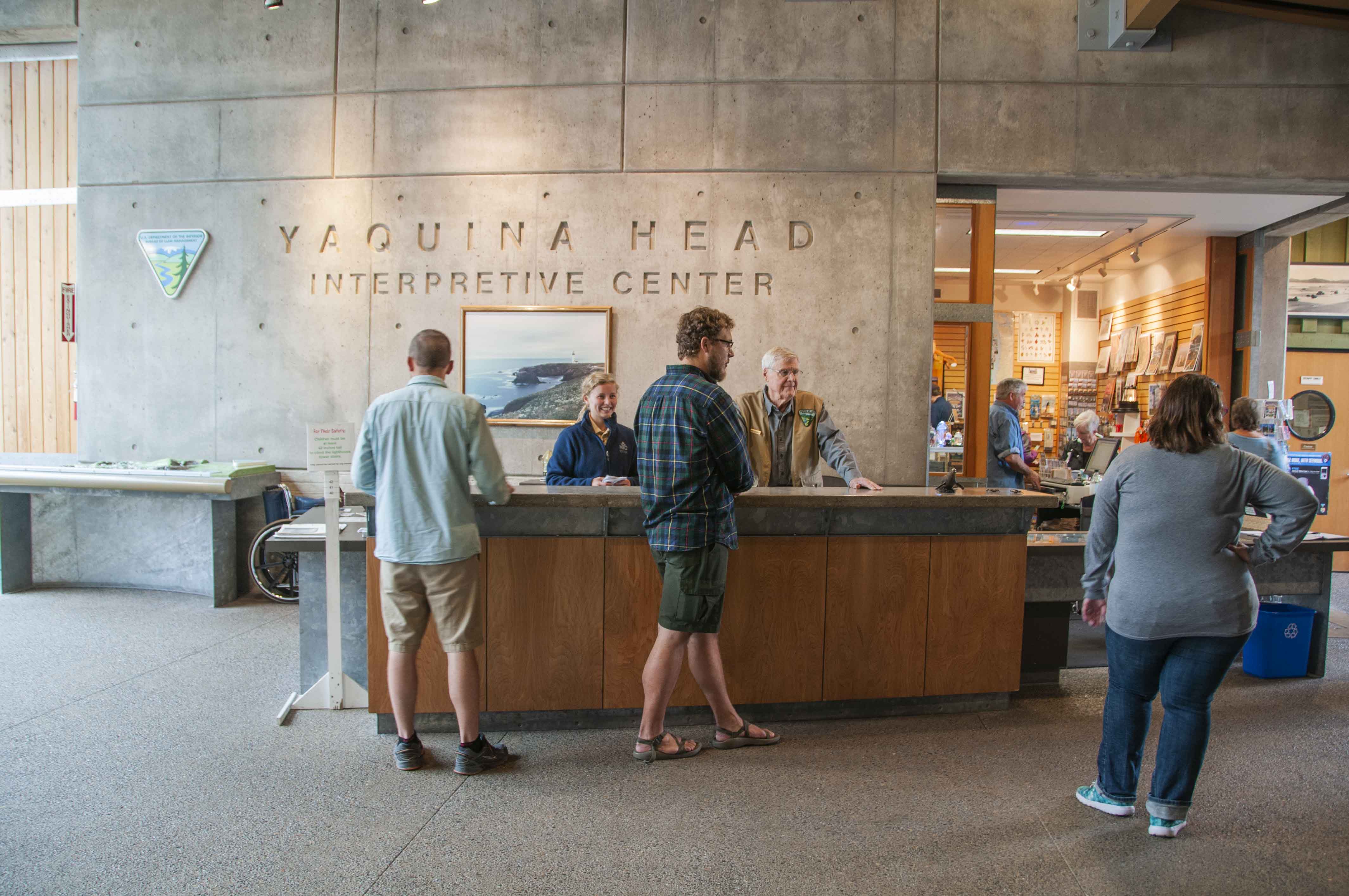 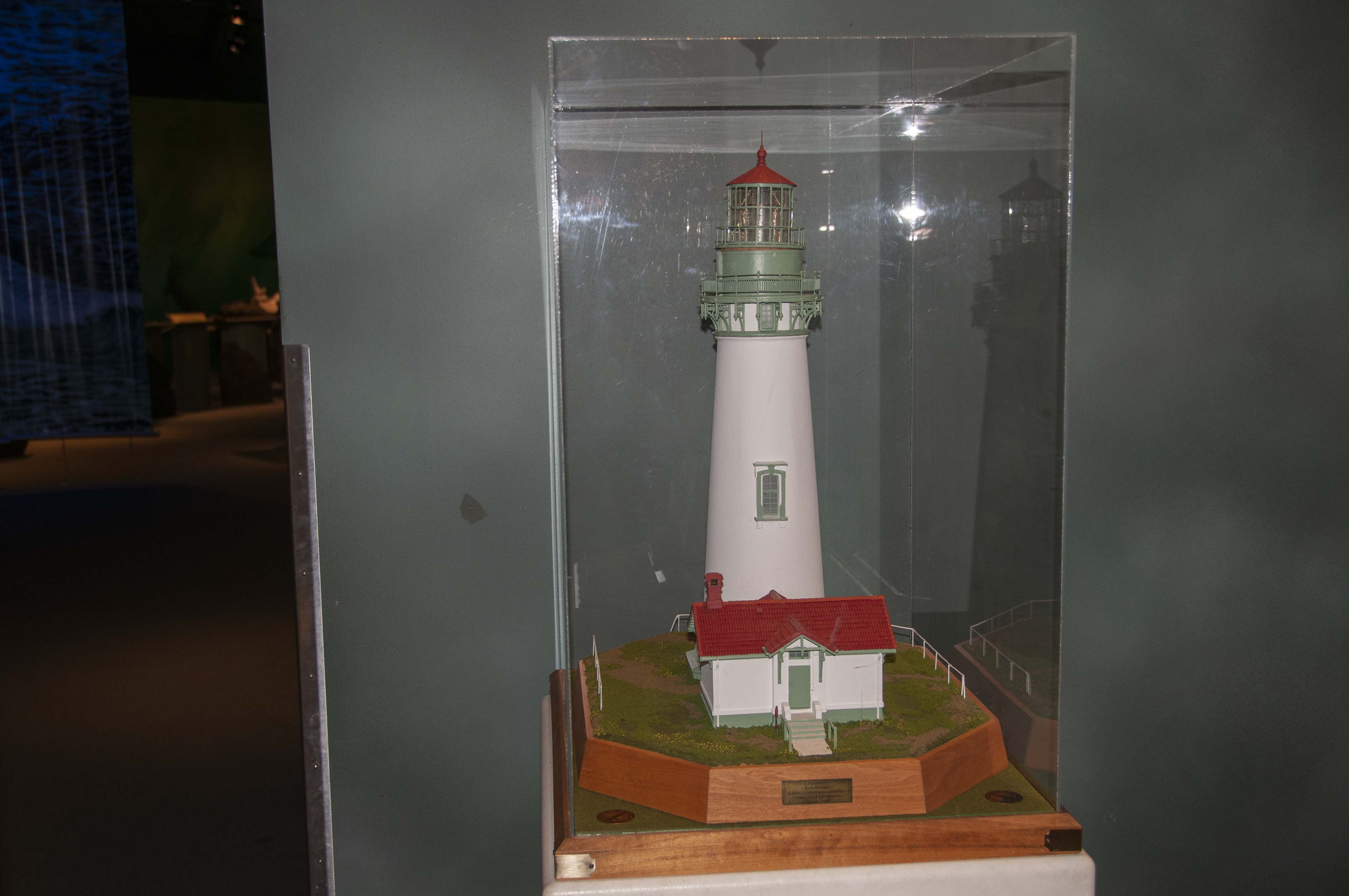 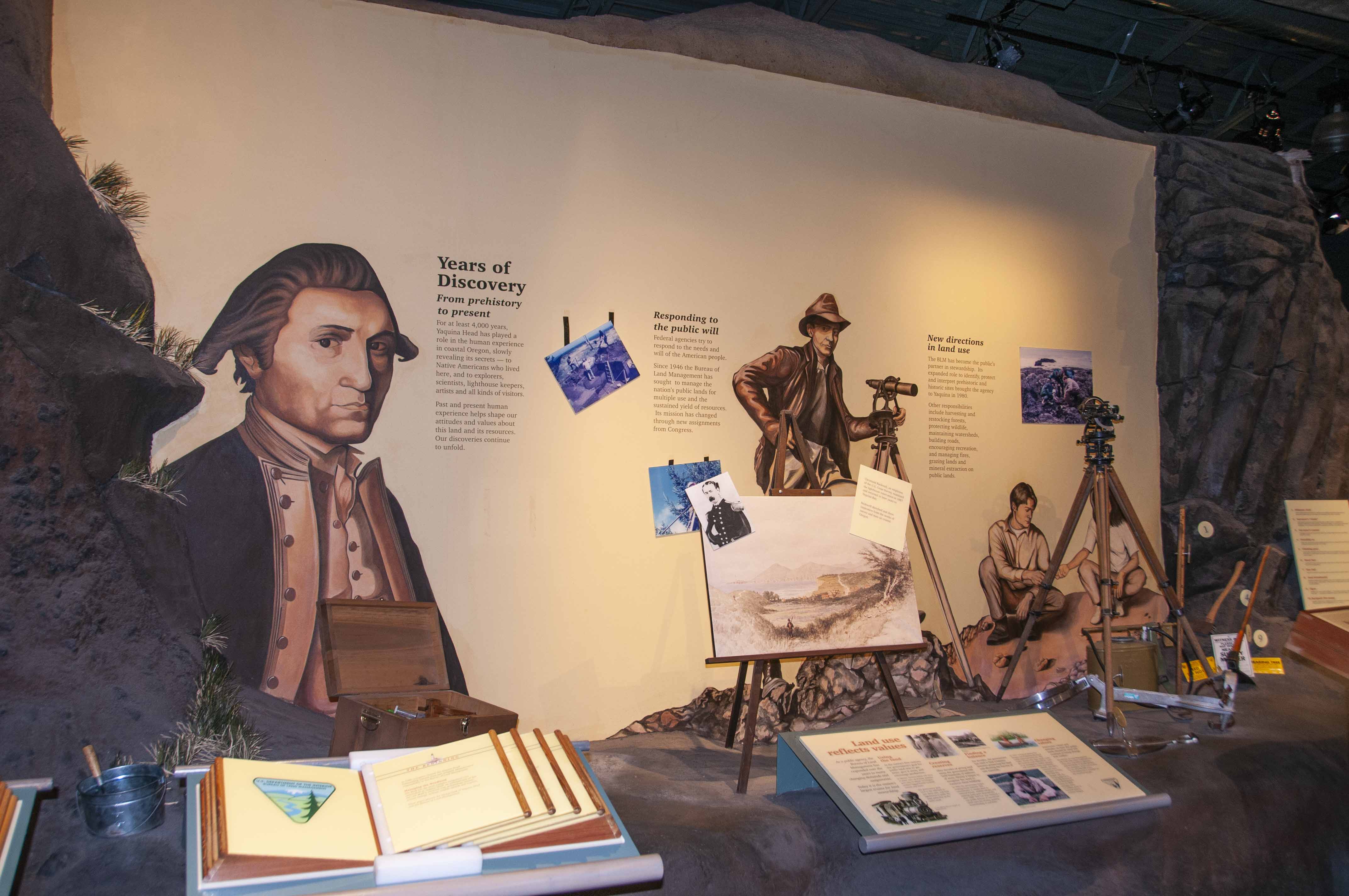 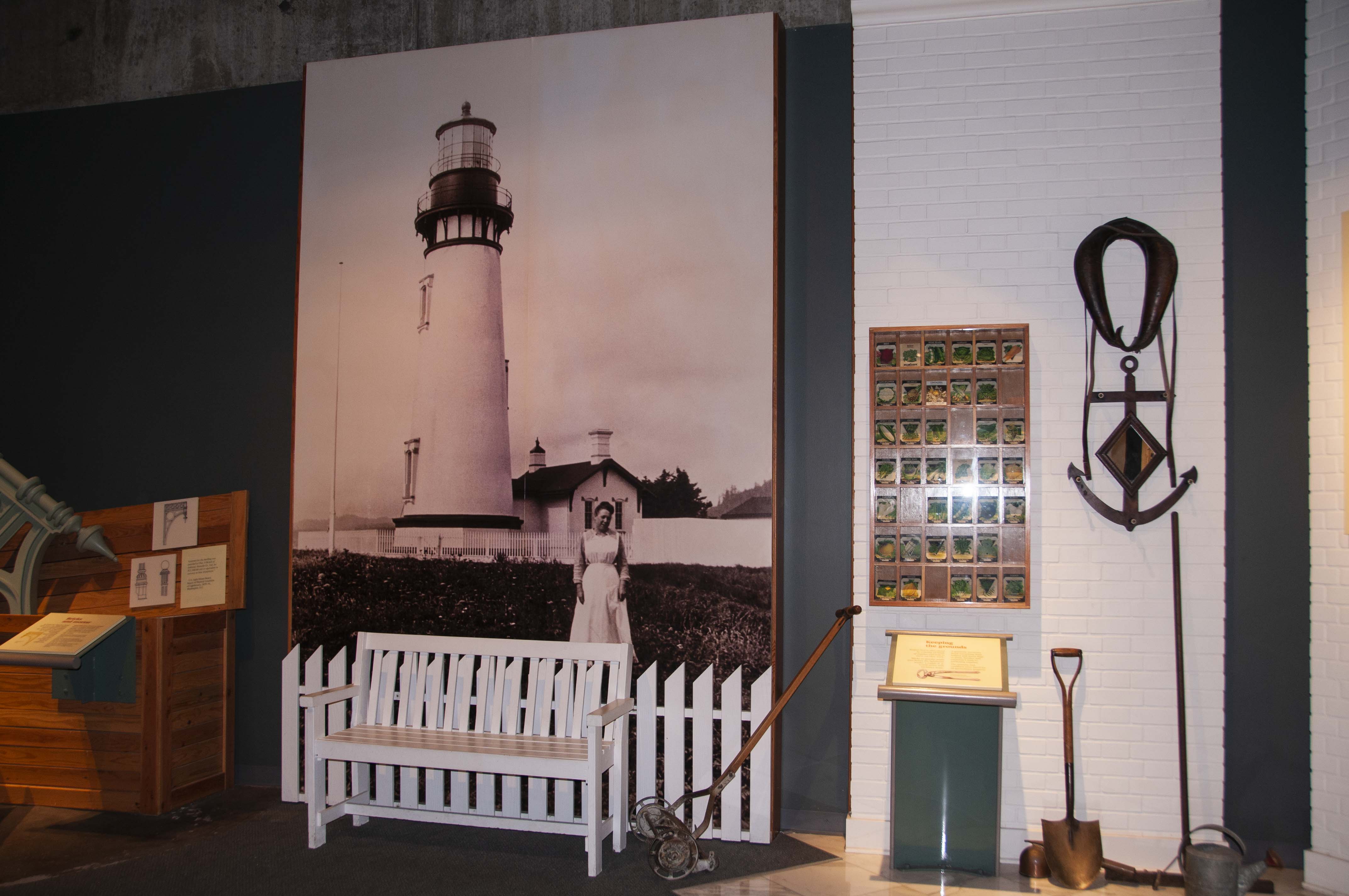 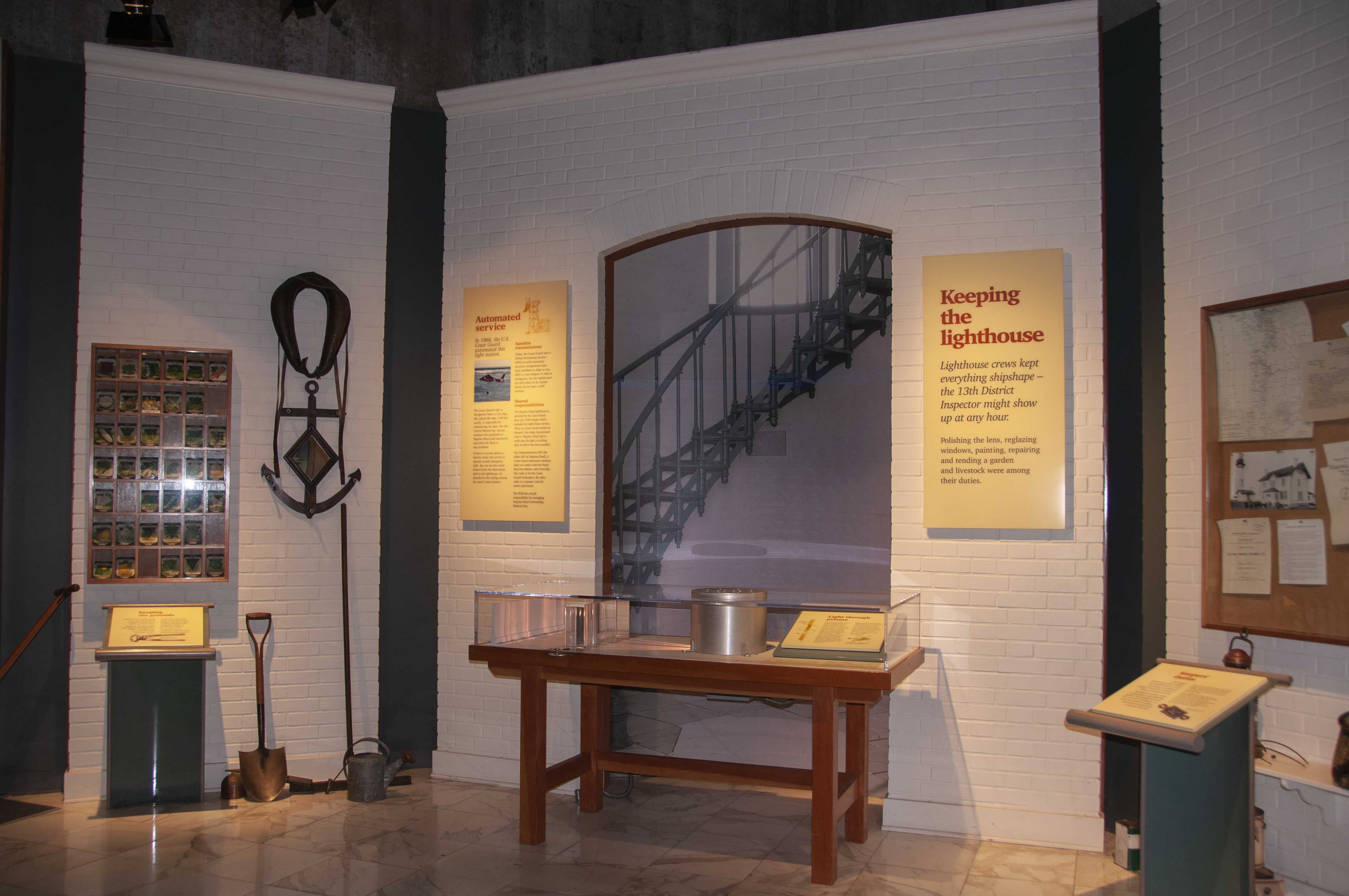 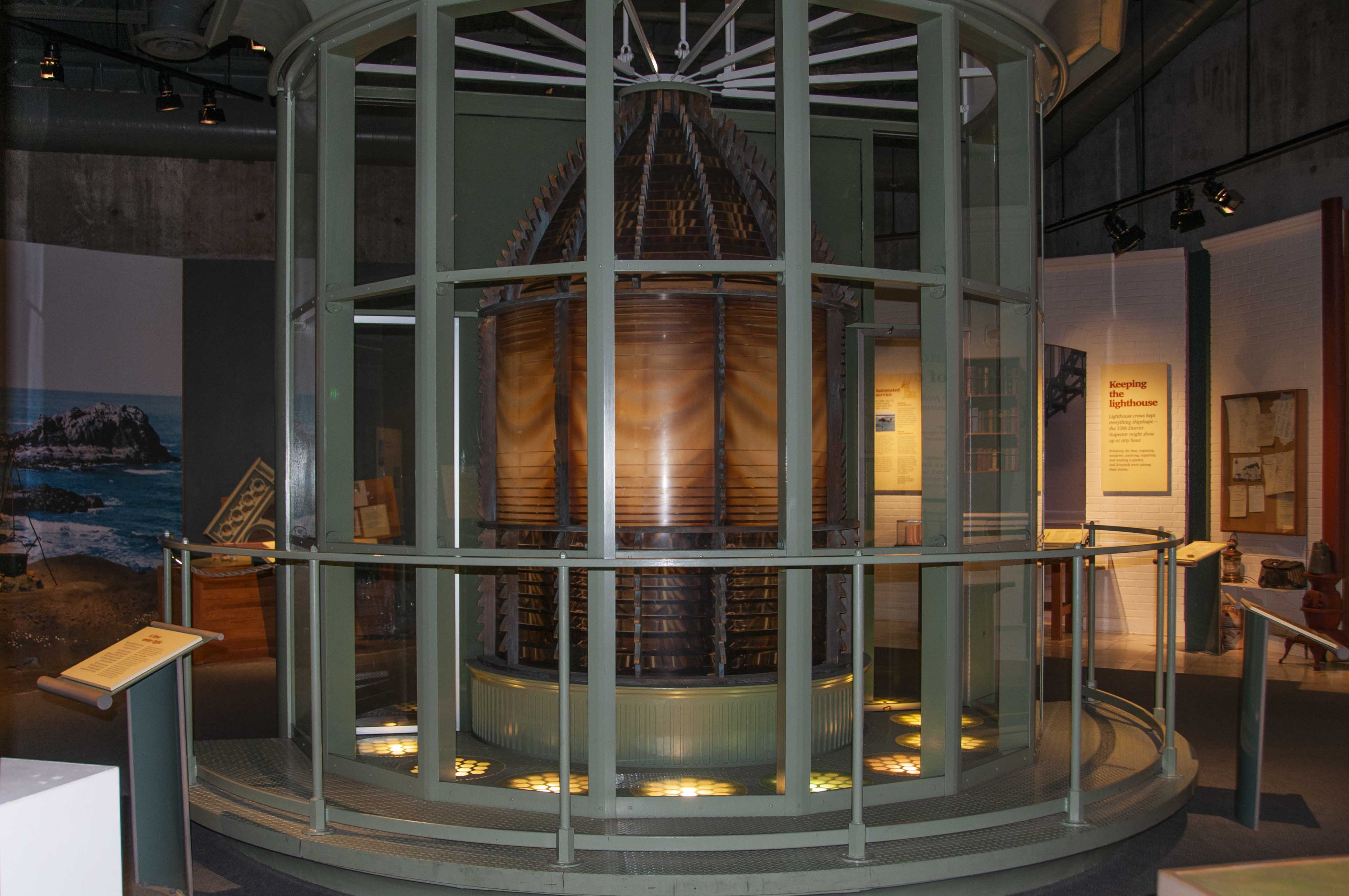 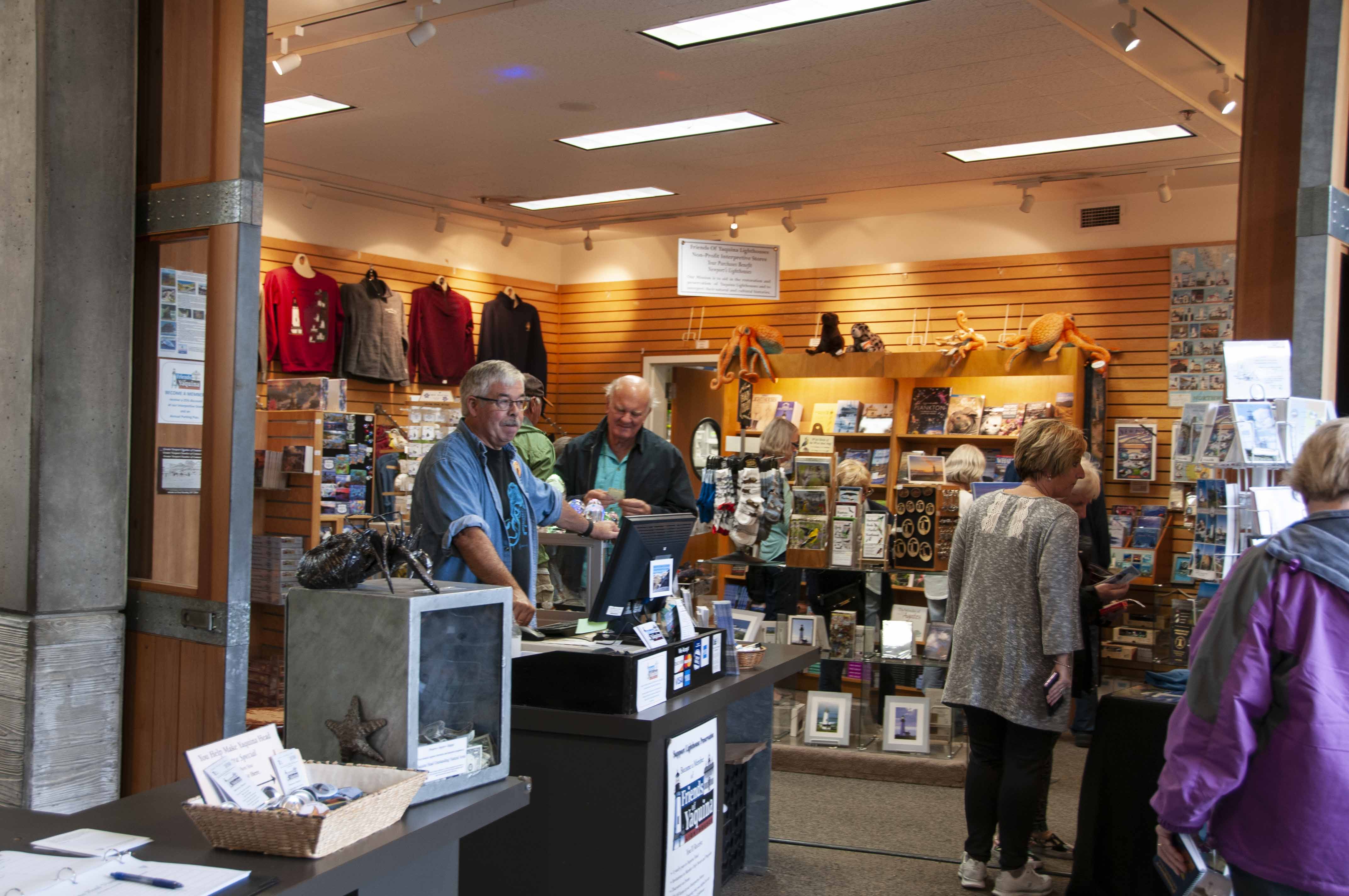 The Yaquina Head Light was originally called the Cape Foulweather Lighthouse. The light was initially lit on August 20, 1873. It's identifying pattern is 2 seconds on, 2 seconds off, 2 seconds on, 14 seconds off, then repeat. The tower is 93 feet tall, making it the tallest lighthouse in Oregon. A keeper's house and oil storage building were built at the same time as the lighthouse tower. A second keeper's house was added in 1923. All of the original buildings were demolished in 1984. Did I mention that the lighthouse is rumored to be haunted? 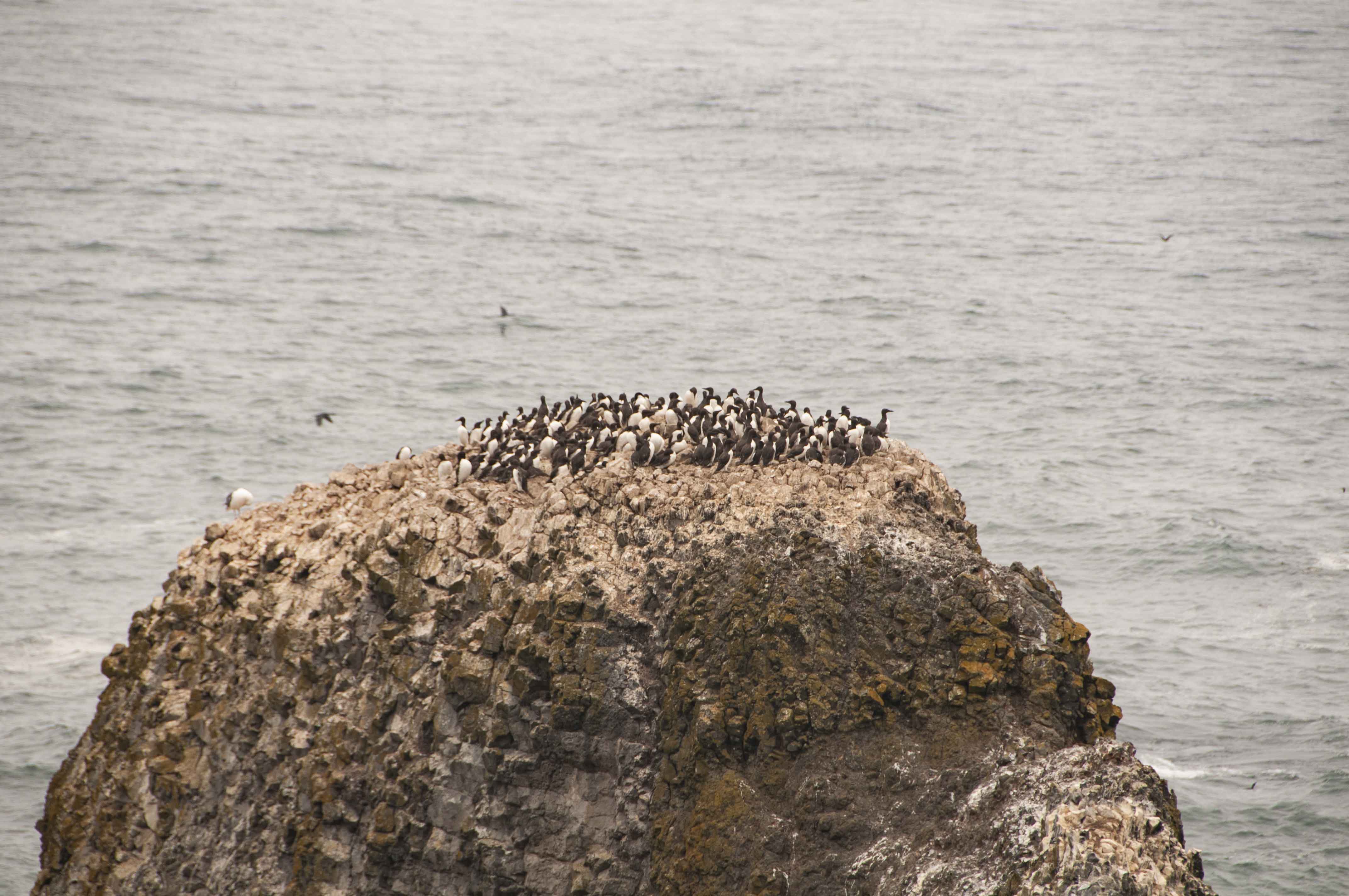 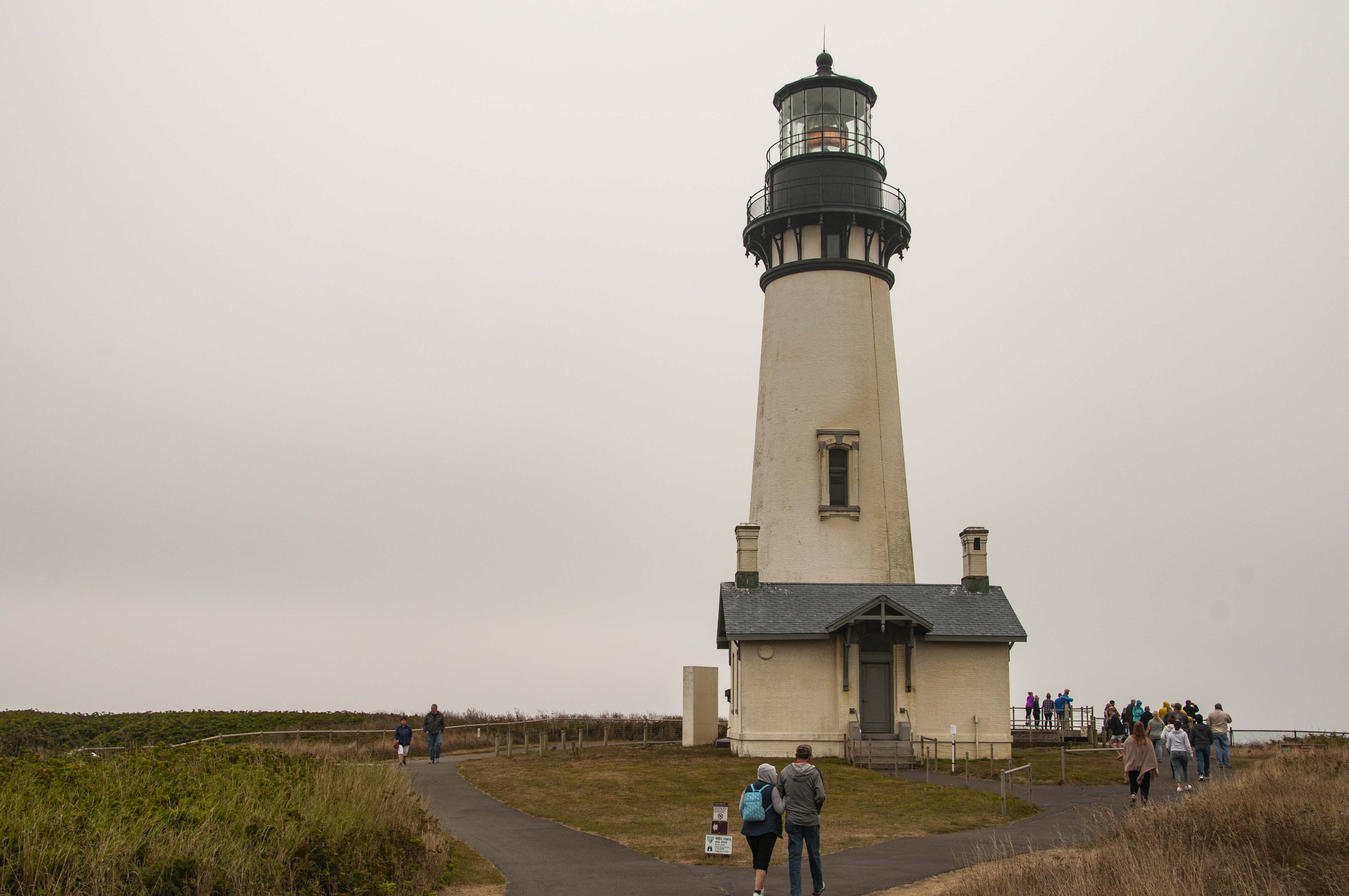 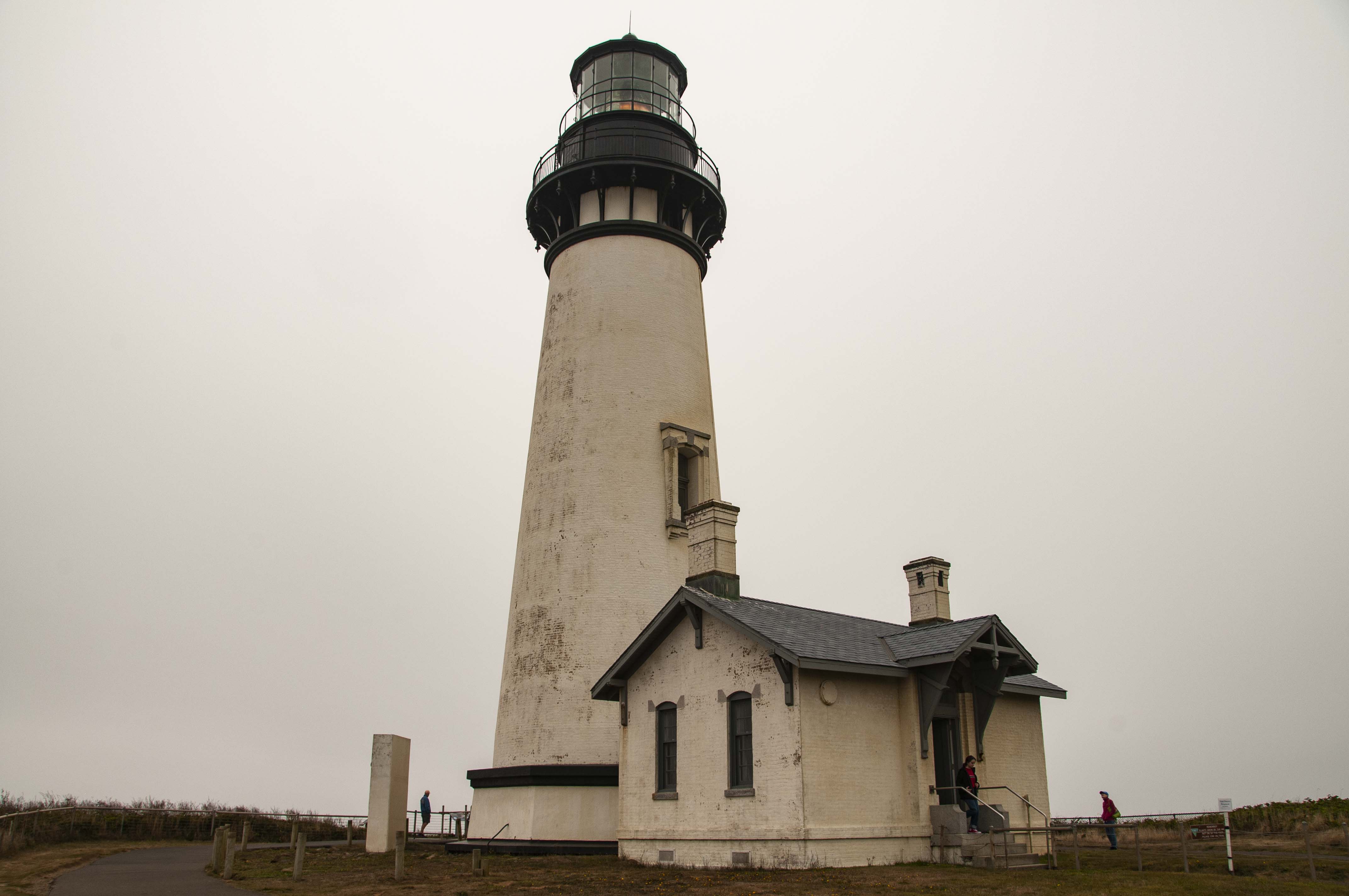 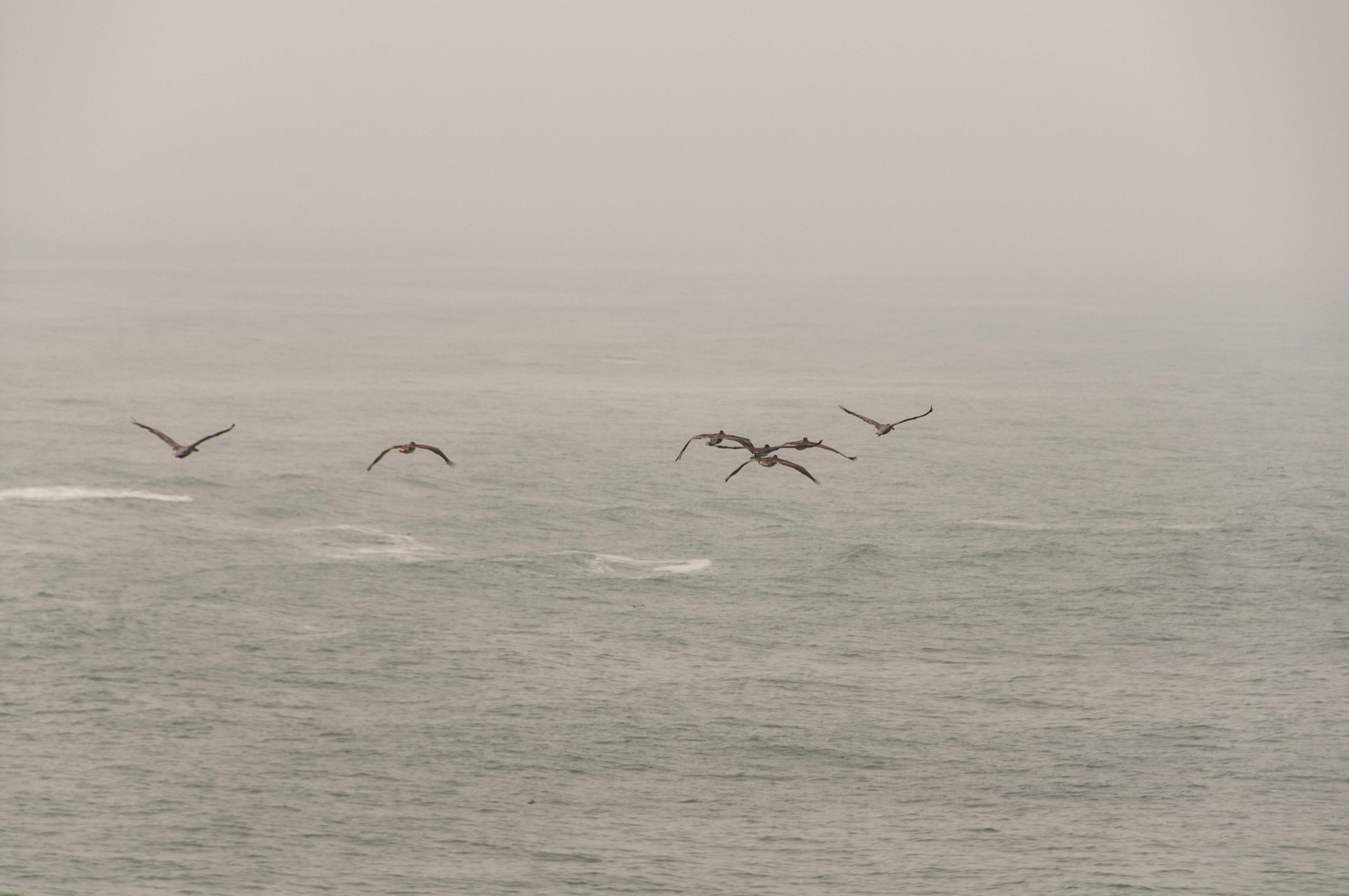 My guess is Brown Pelicans 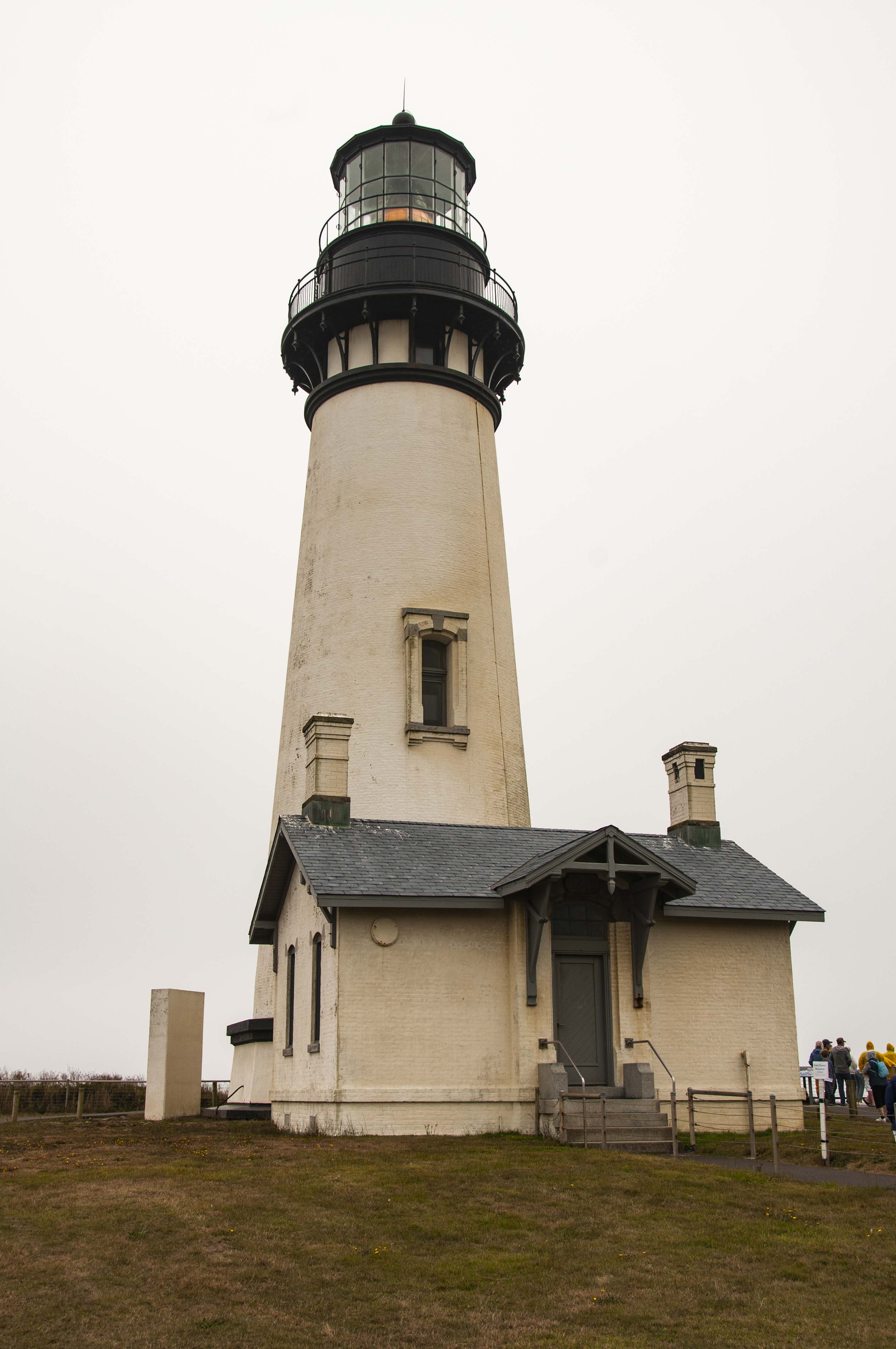 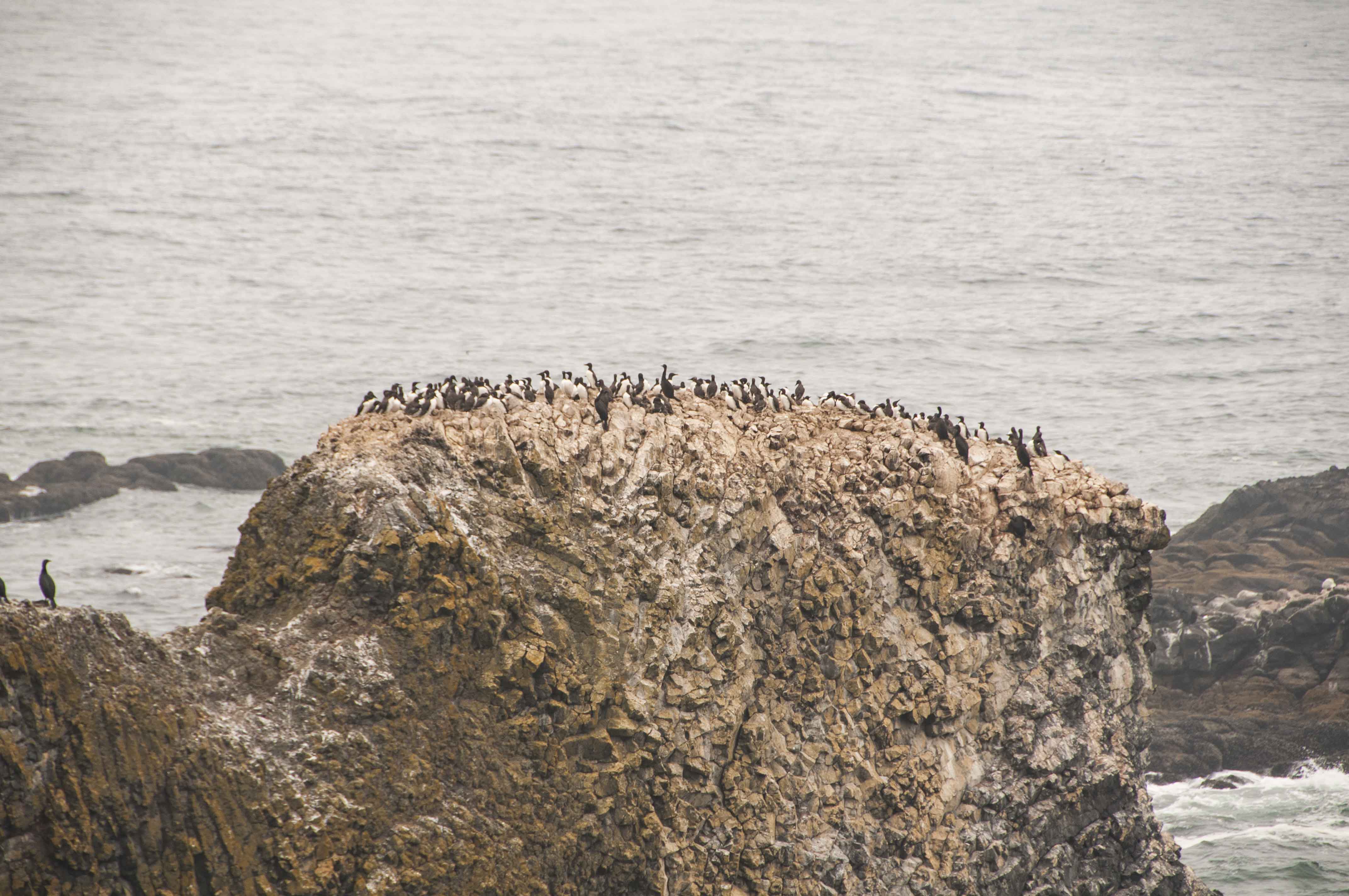 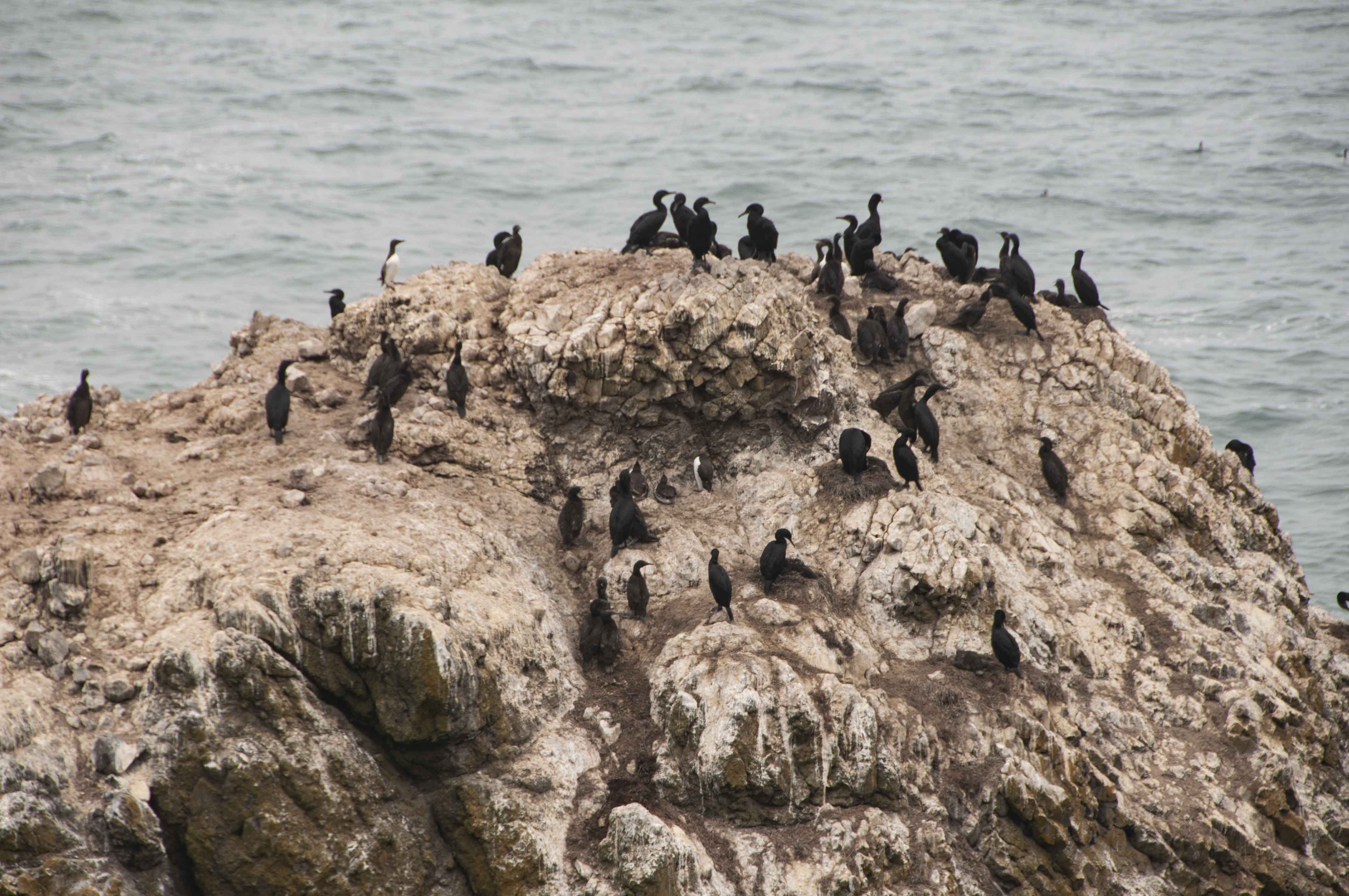 Either Brandt's or Pelagic Cormorants
Not sure which 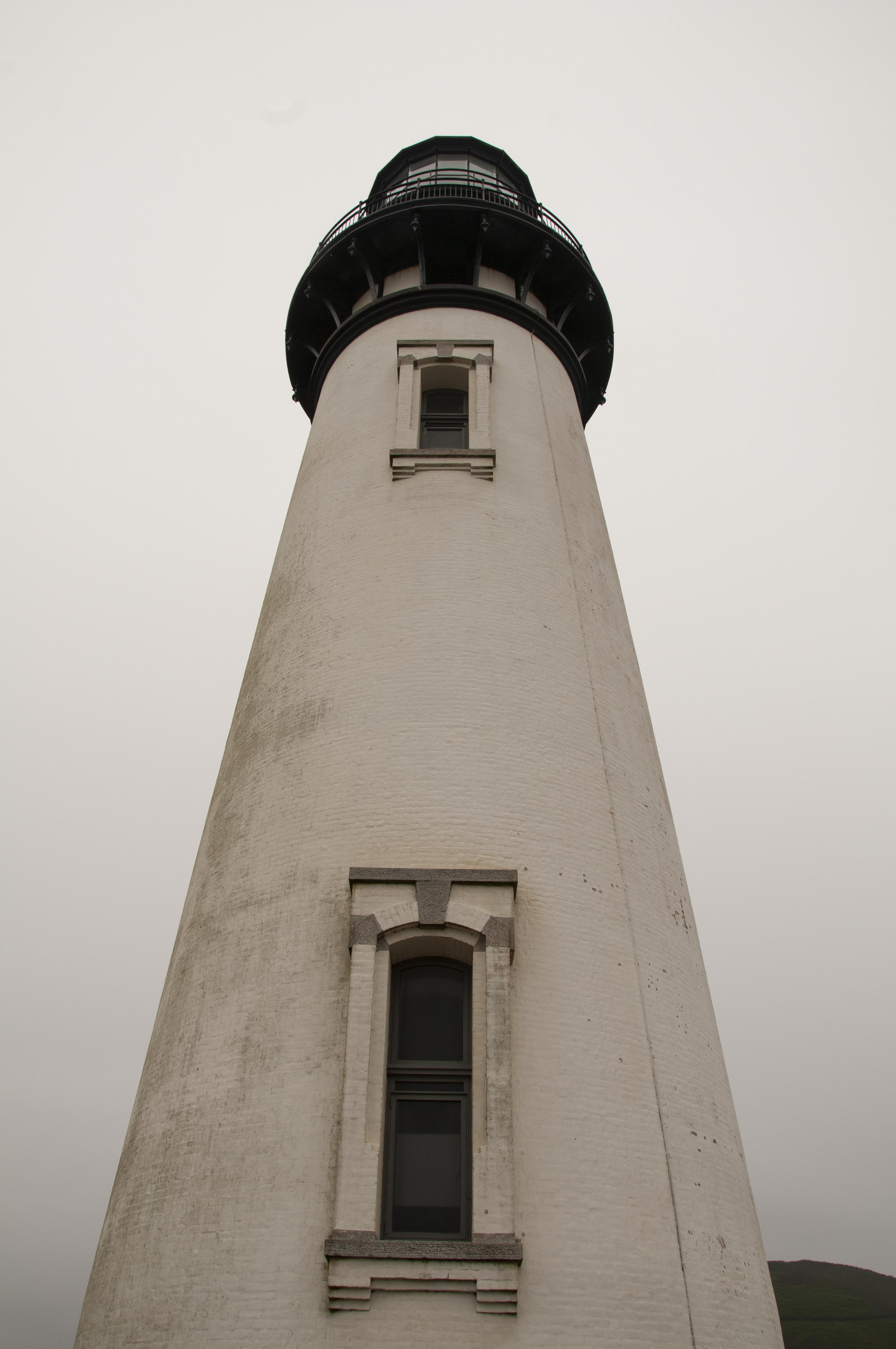 Look closely and you will see some whales 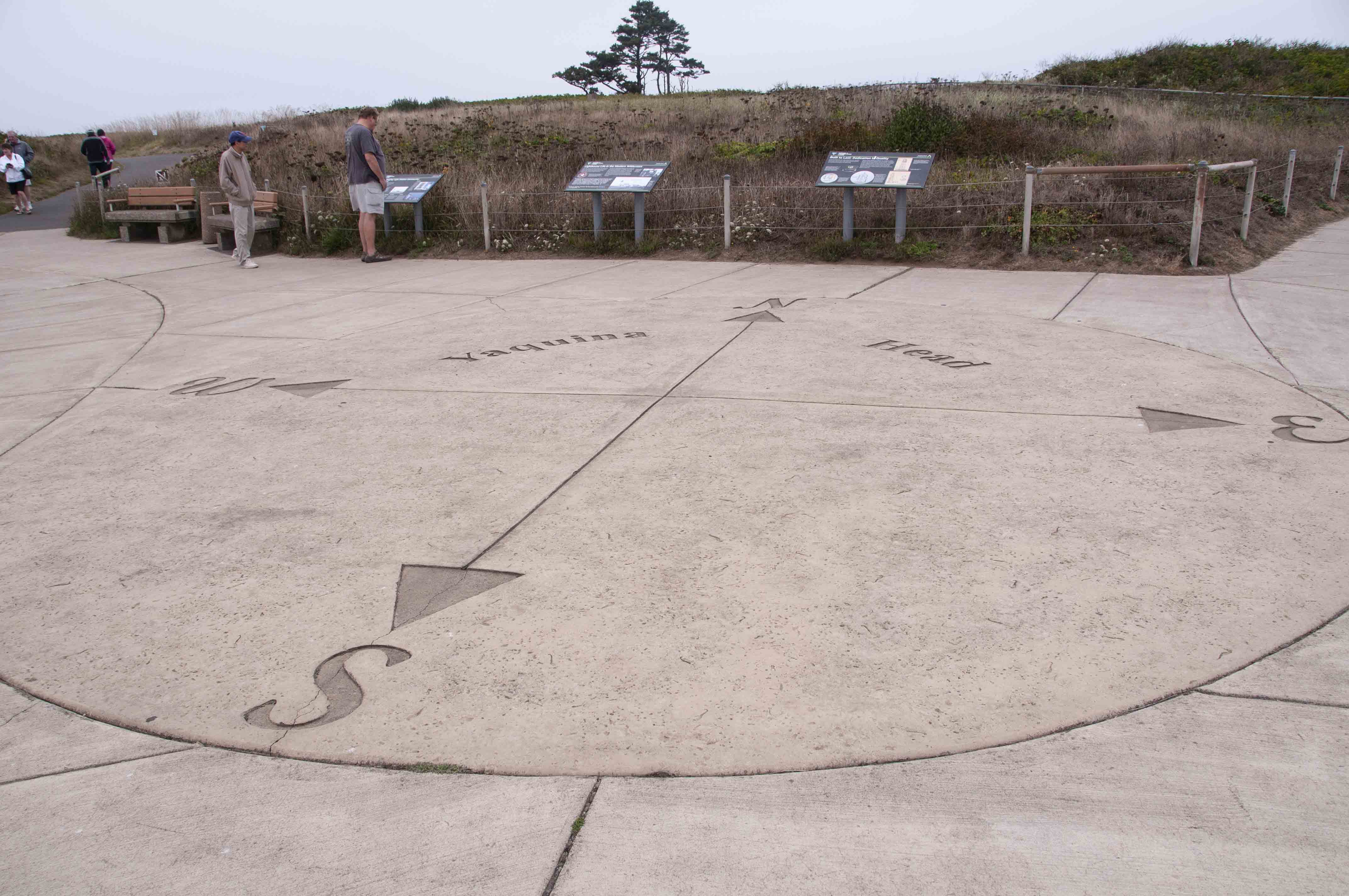