Thomas F. Walsh suspected there might be gold in Imogene Basin and began sampling ore from the old mine dumps in the area. Rich gold ore was found in the dump of the Una-Gertrude mine, and Walsh found gold in the face of a drift in the Gertrude in 1896. He began surreptitiously acquiring most all of the old claims in the Imogene Basin. He staked additional claims, including the Camp Bird. The mine was named after the Clark's Nutcracker, a species of crow that frequented the mines looking for handouts. The Camp Bird turned out to be a bonanza, producing about 1.5 million troy ounces of gold, and 4 million troy ounces of silver from 1896 to 1990. Camp Bird's production would be worth over $2 billion at today's prices.

Walsh treated his miners well. The Camp Bird was one of the first mines in the west to implement eight-hour work days. Wages were high, equipment was modern, and safety and working conditions were the best. The mine's boarding houses provided 5-star meals for the miners and were equipped with all the latest conveniences: indoor plumbing, electricity, steam heat, and reading and smoking rooms. As a result the mine never experienced the violent labor unrest that plagued the region in the early 1900s. Today most of the mine sites have been remediated and the equipment removed. 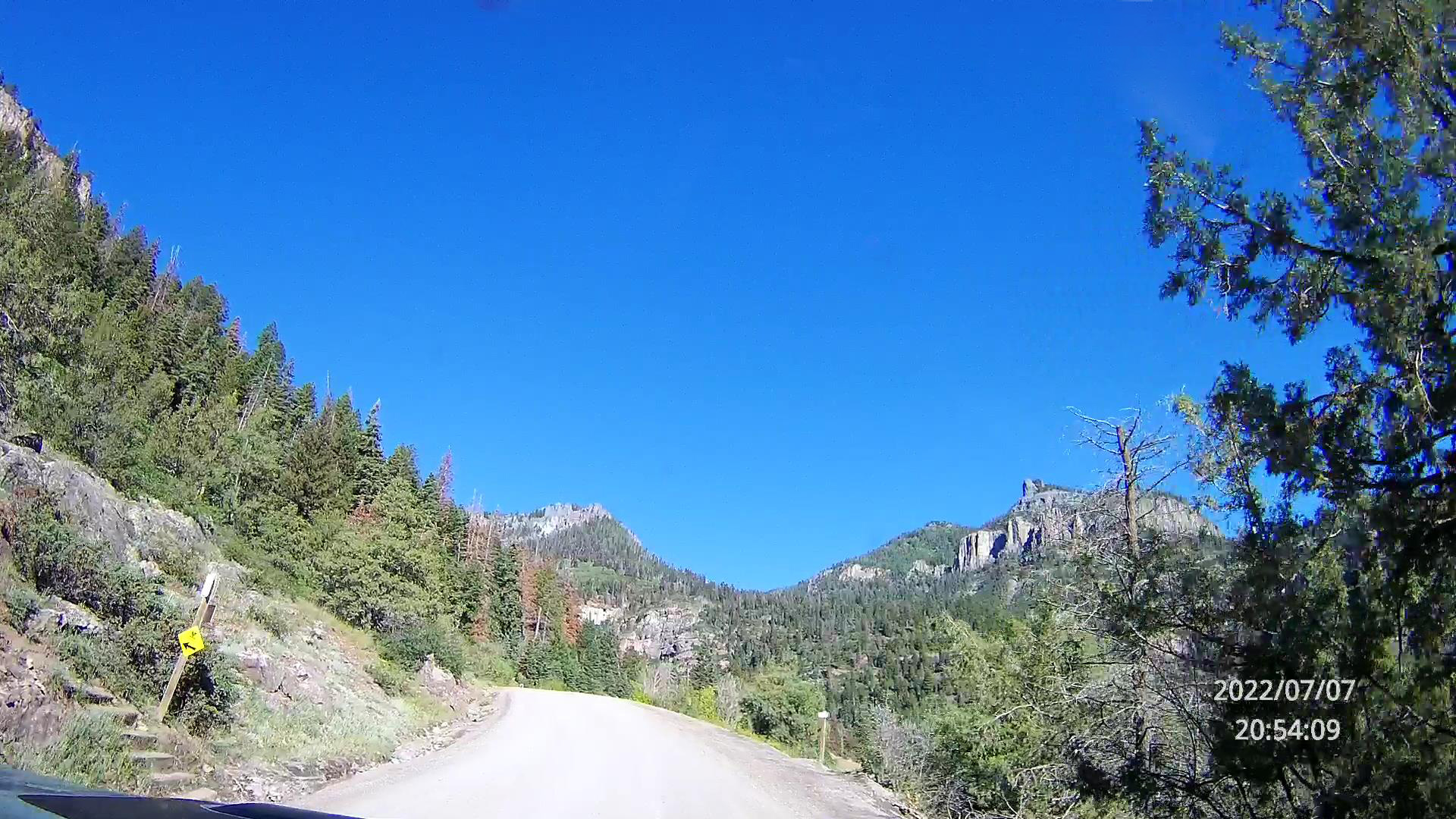 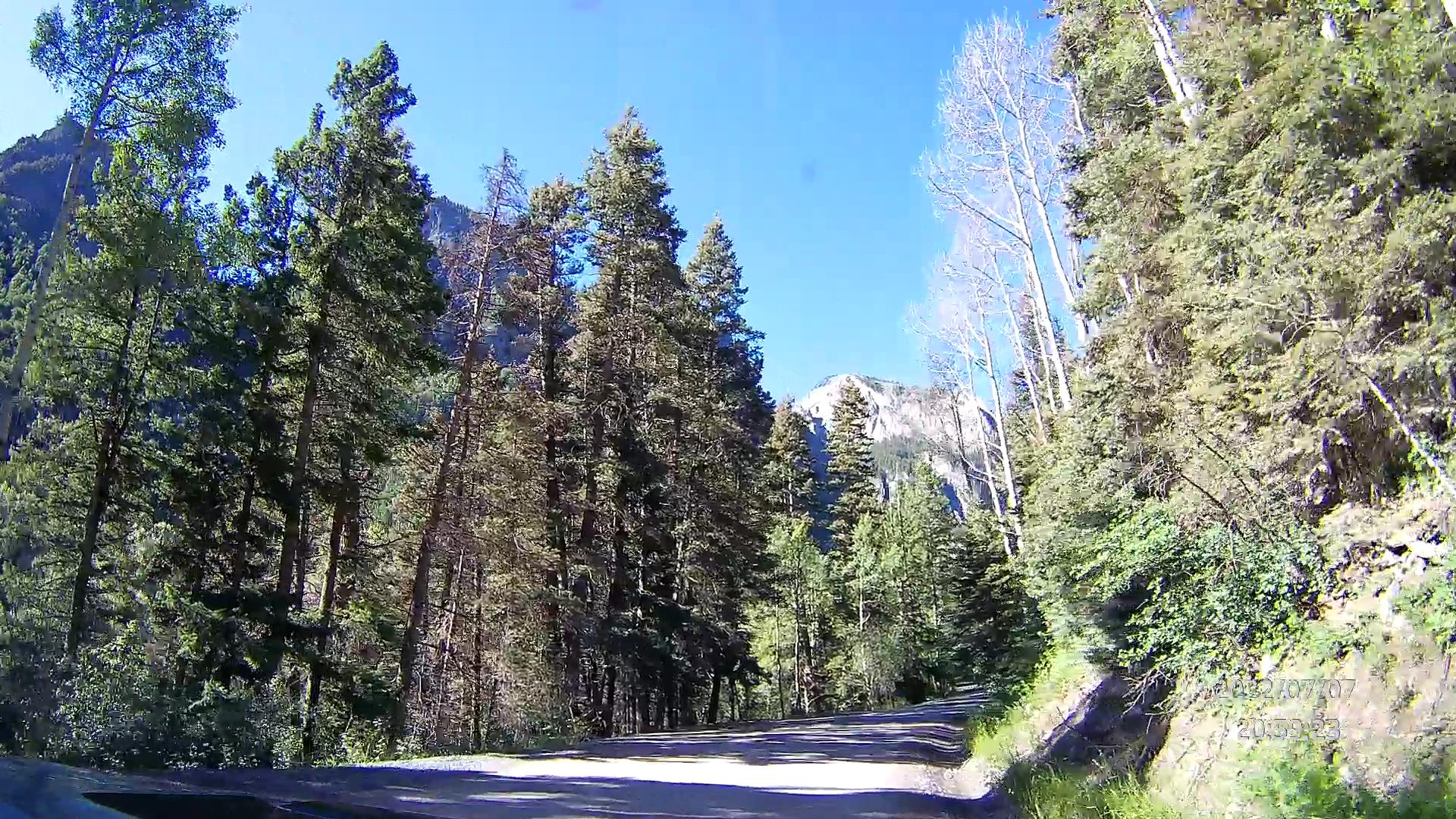 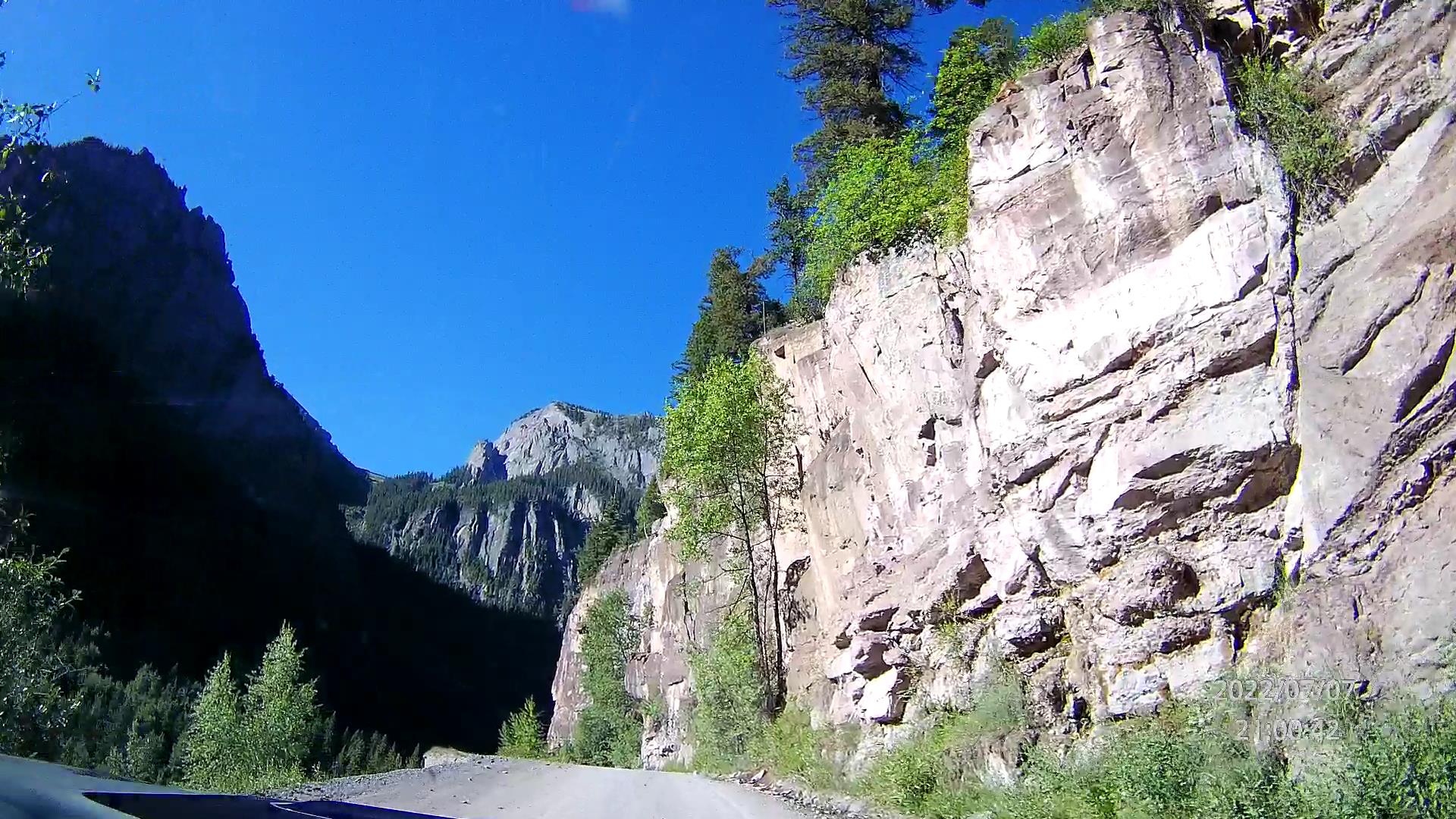 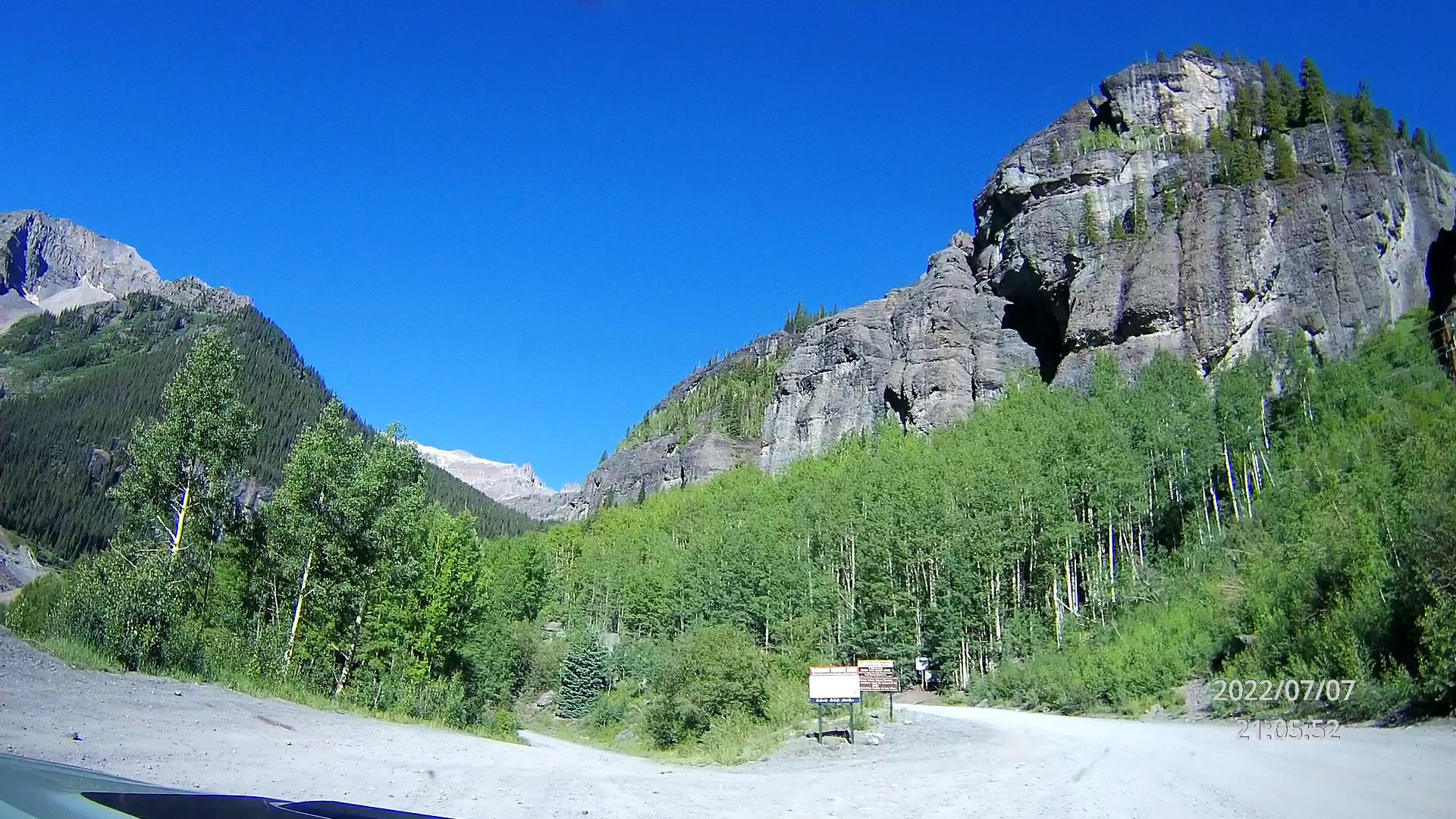 Junction of Ouray County Roads 361 and 24

Approach to lower Camp Bird Mine 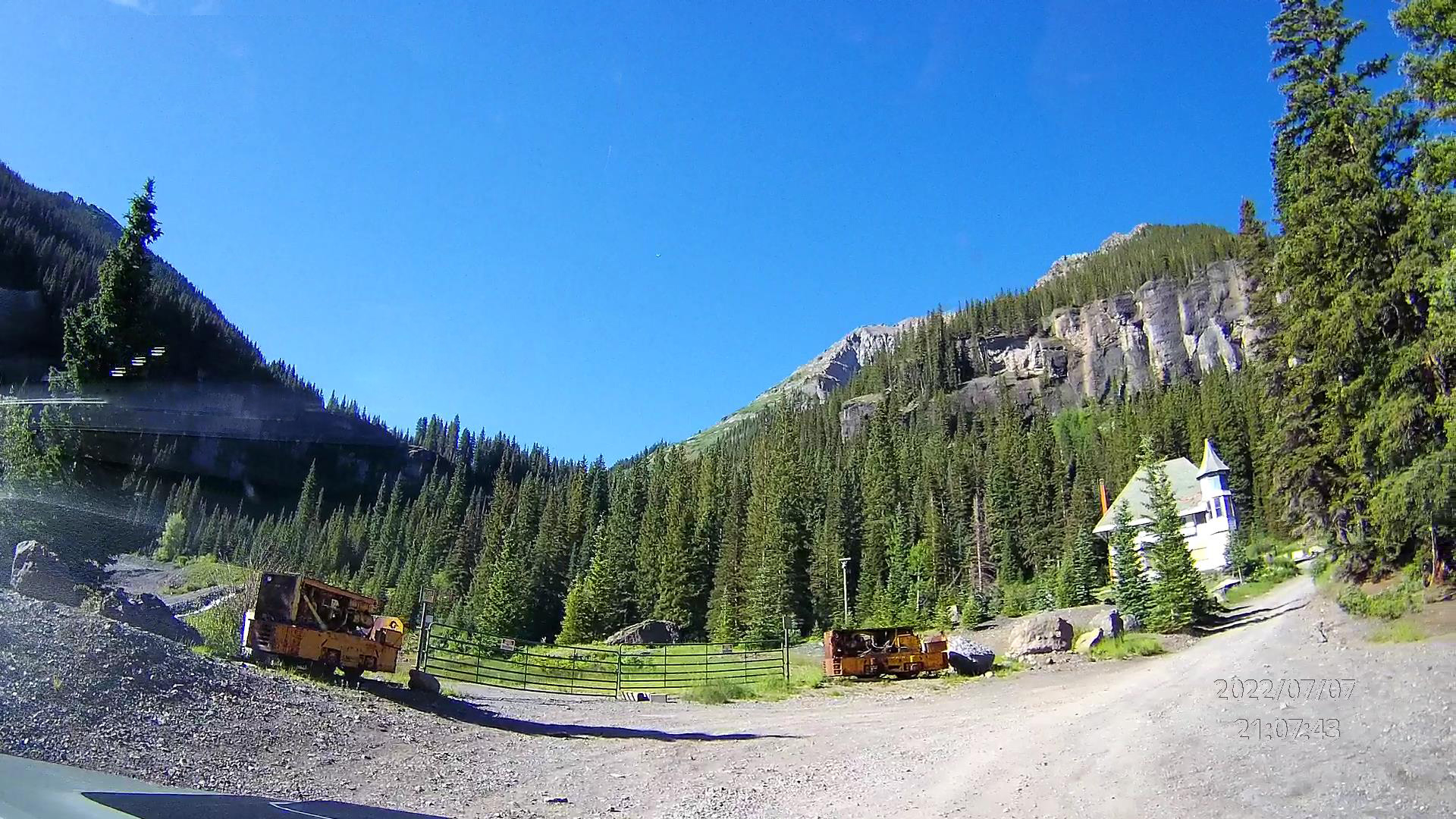 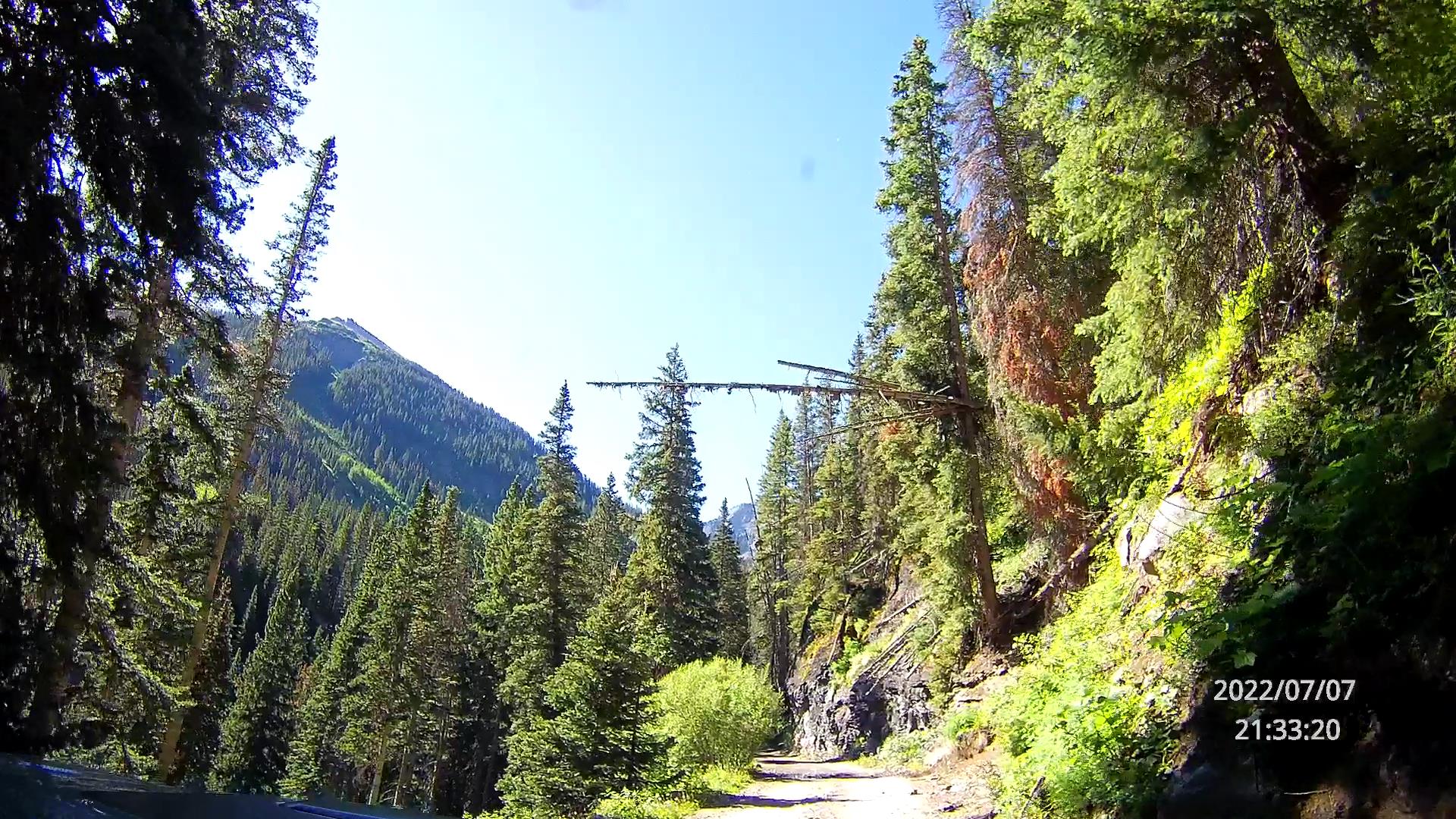 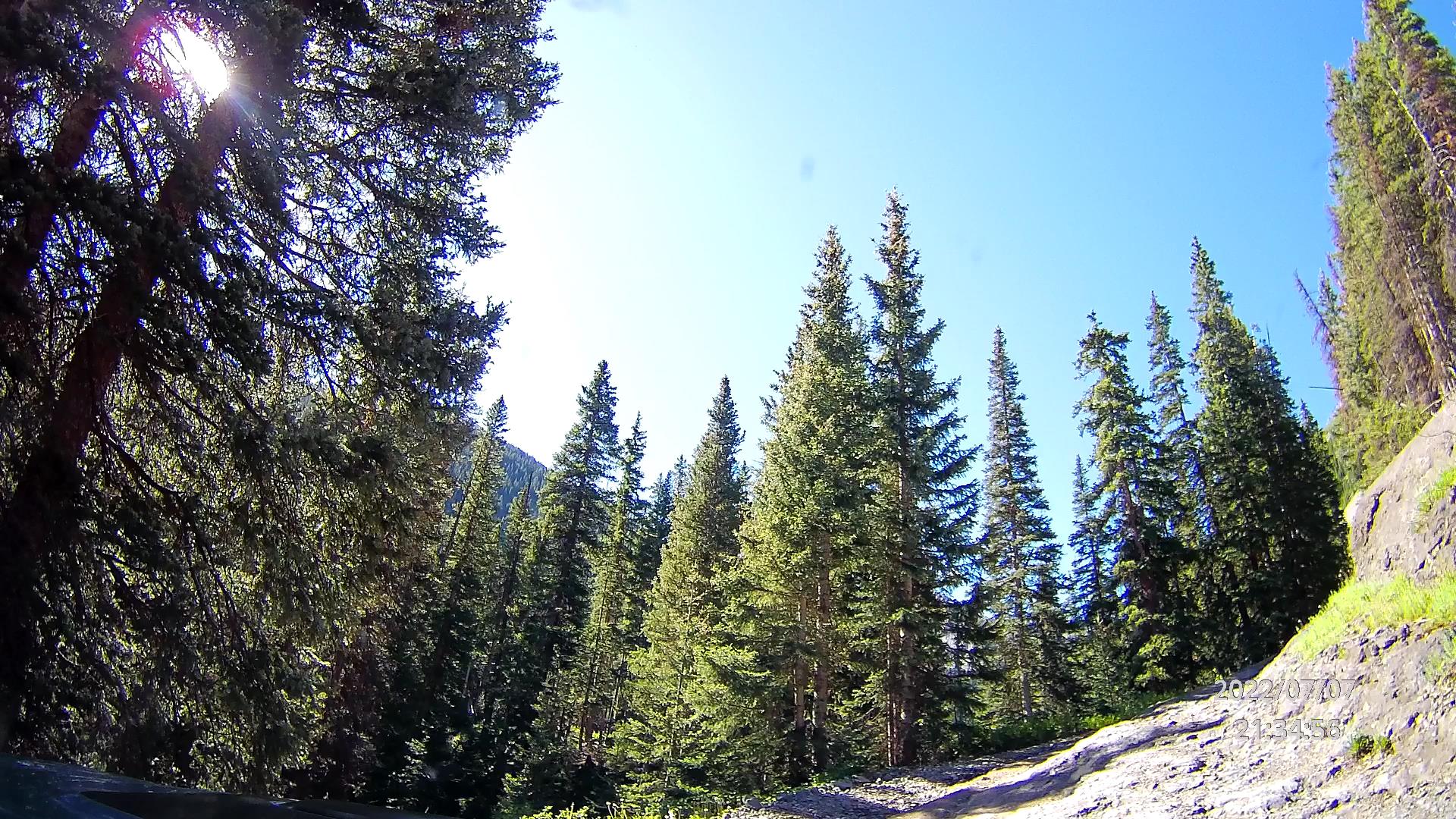 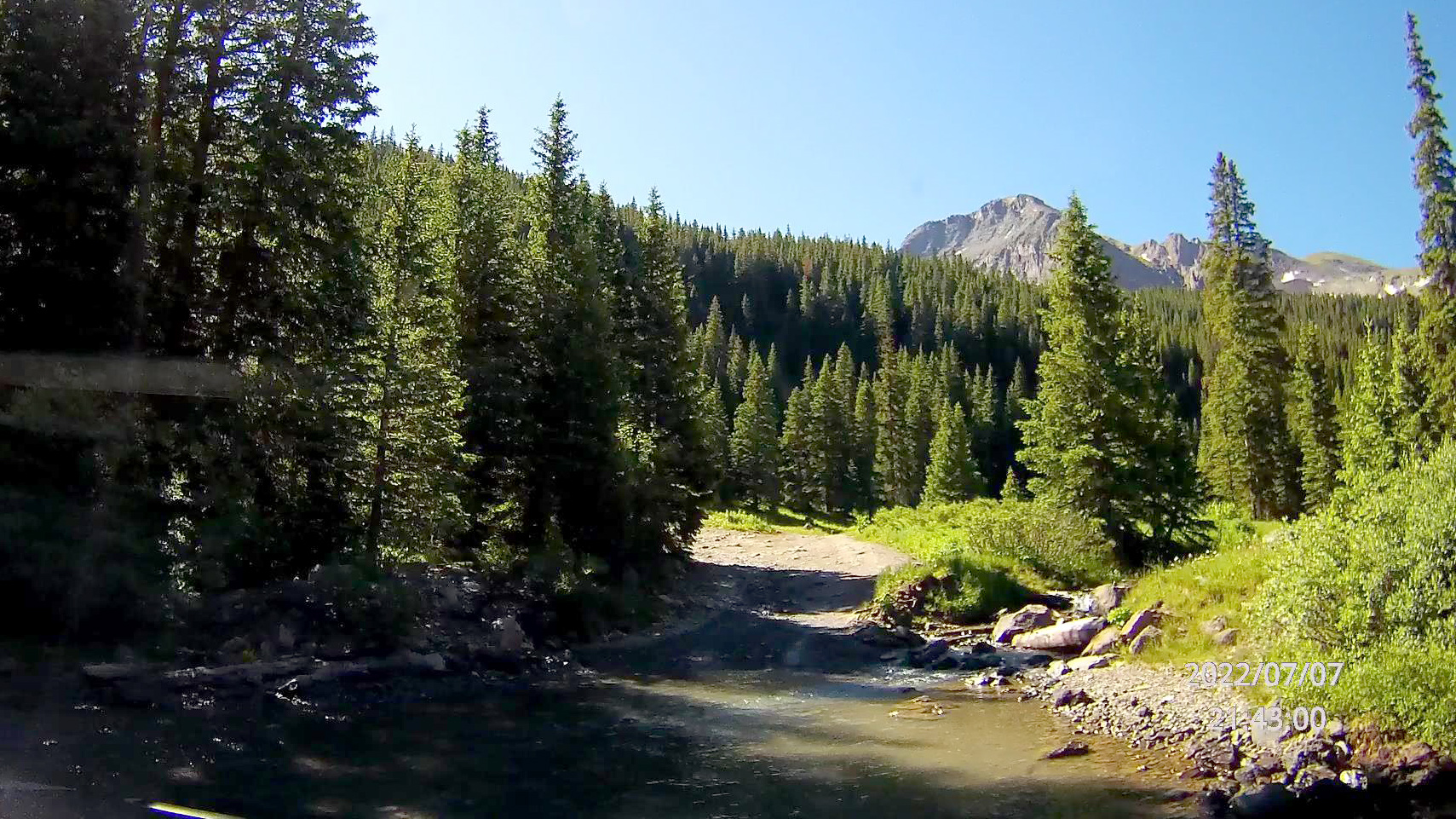 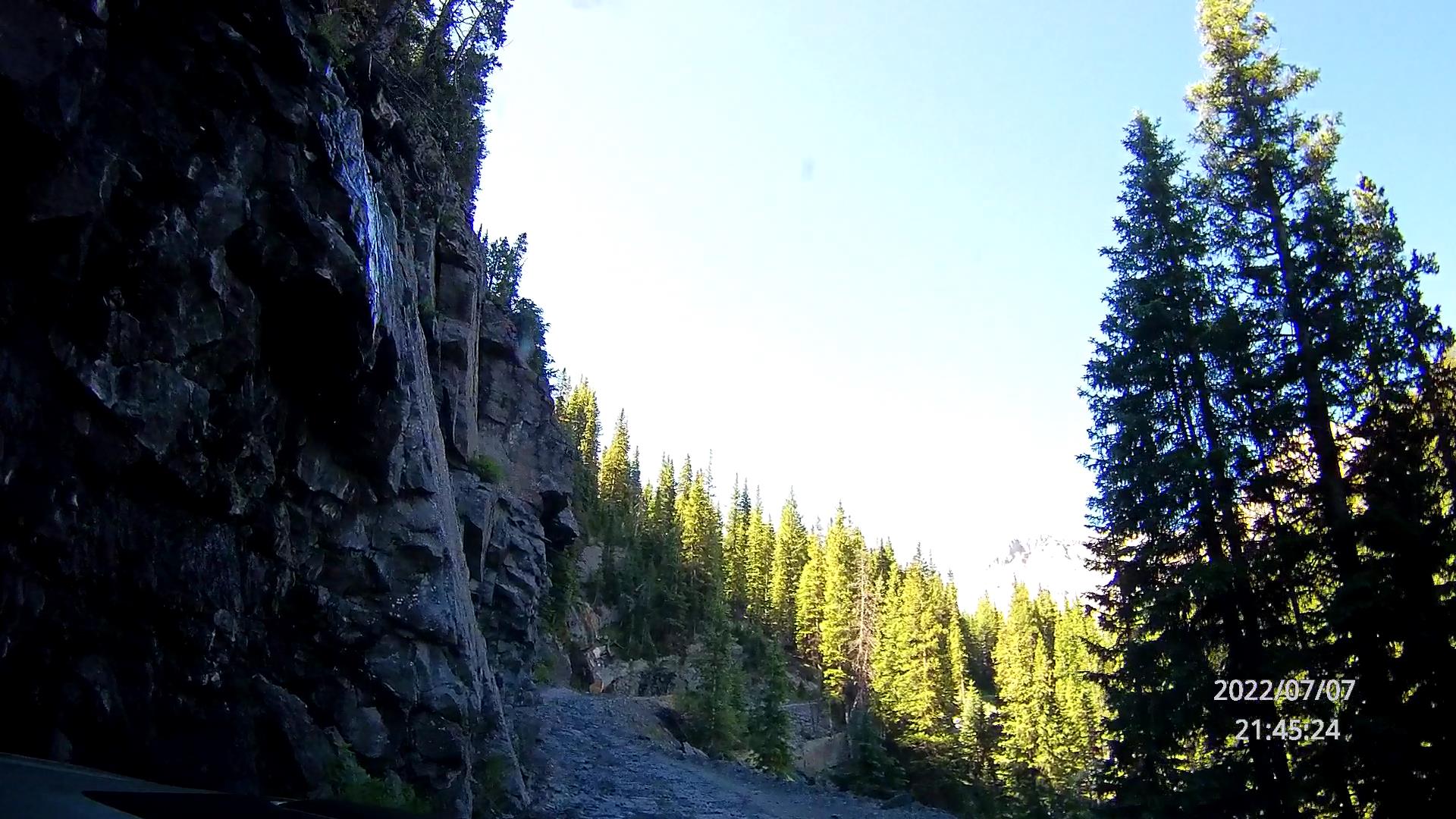 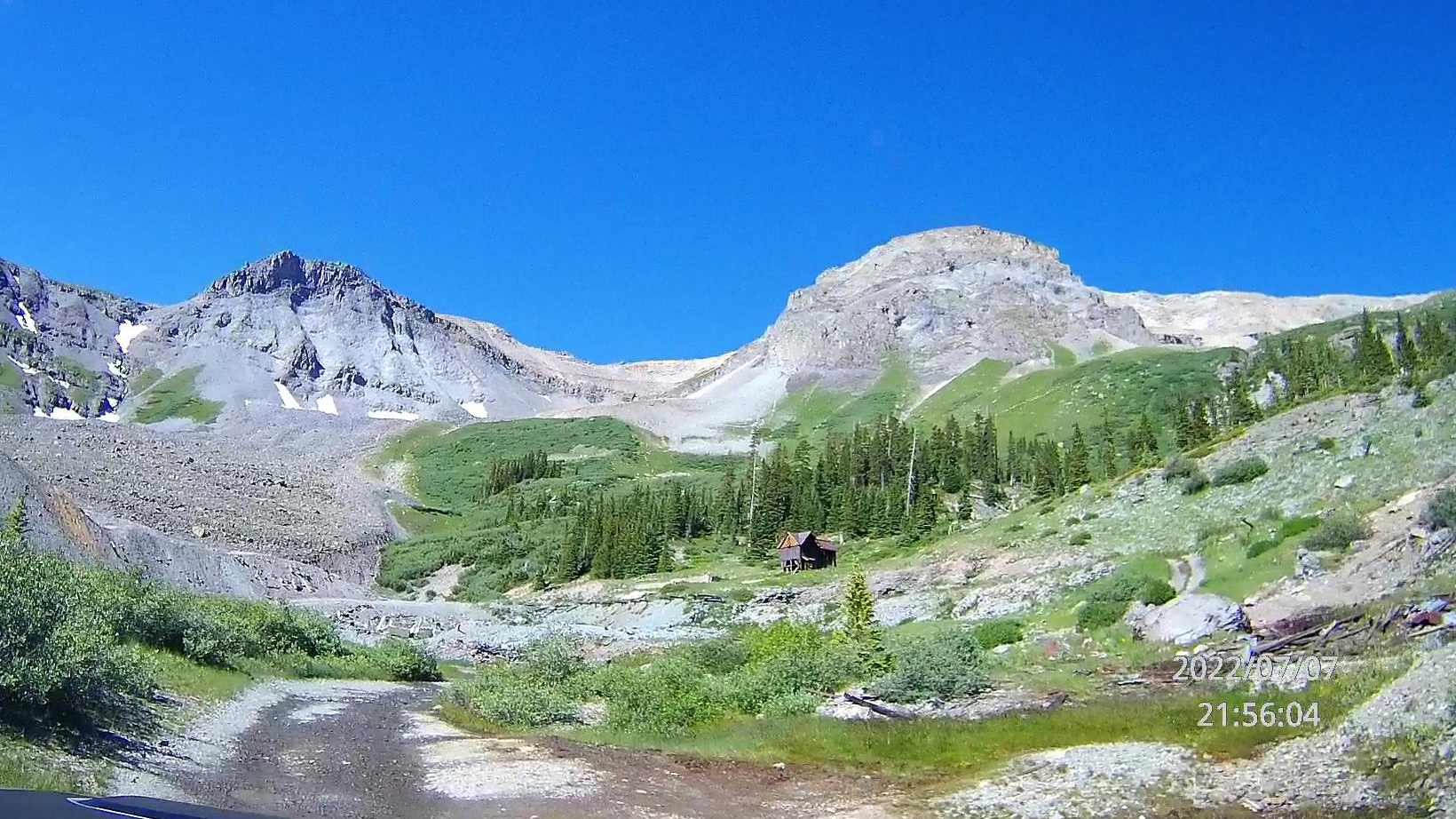 Approach to upper Camp Bird Mine

Camp Bird Mine #14 level is located along Canyon Creek at an elevation of 9829 feet. Tom Walsh built his Camp Bird mill at this level. A 9000 foot aerial tramway ran from the #3 level tram house to the ore bins of the mill, a vertical distance of 1350 feet. As ore production grew, more storage buildings, machine shops, and boarding houses were added at this level. The crosscut adit at the 14th level was completed in 1918 and intersected the ore vein about 2000 feet below the surface. The mine office and several houses from the mine are still standing. 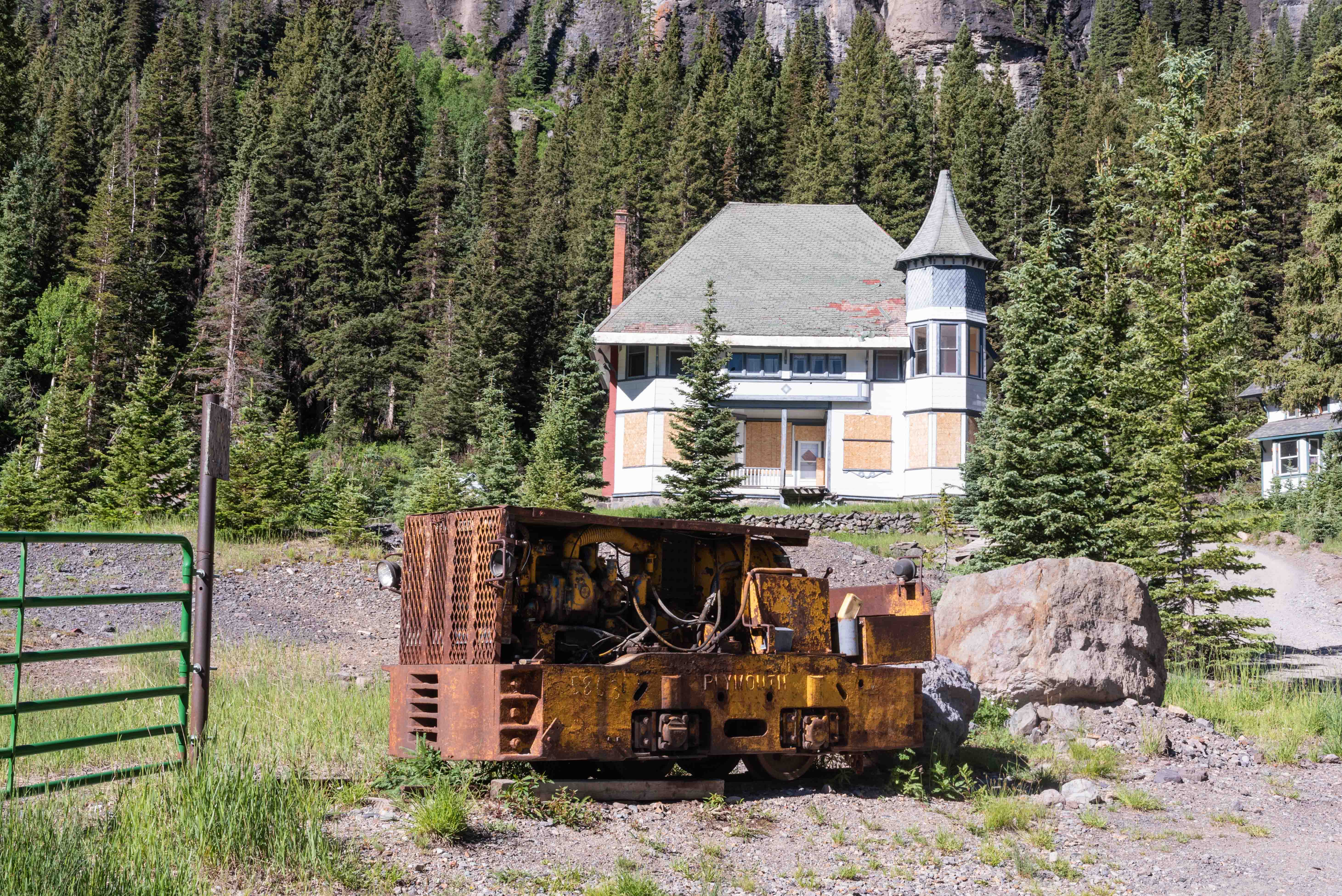 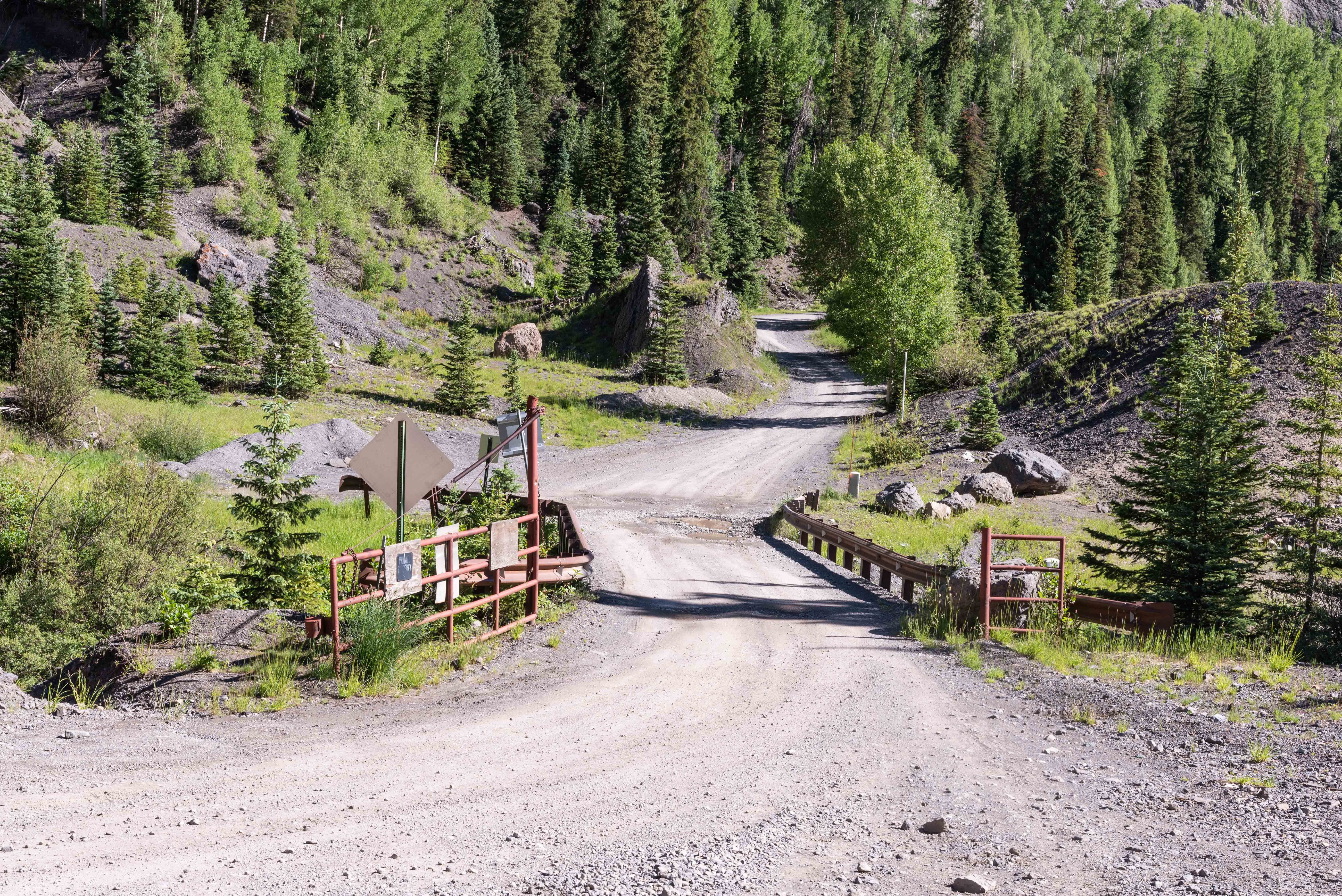 Gate only open during summer months 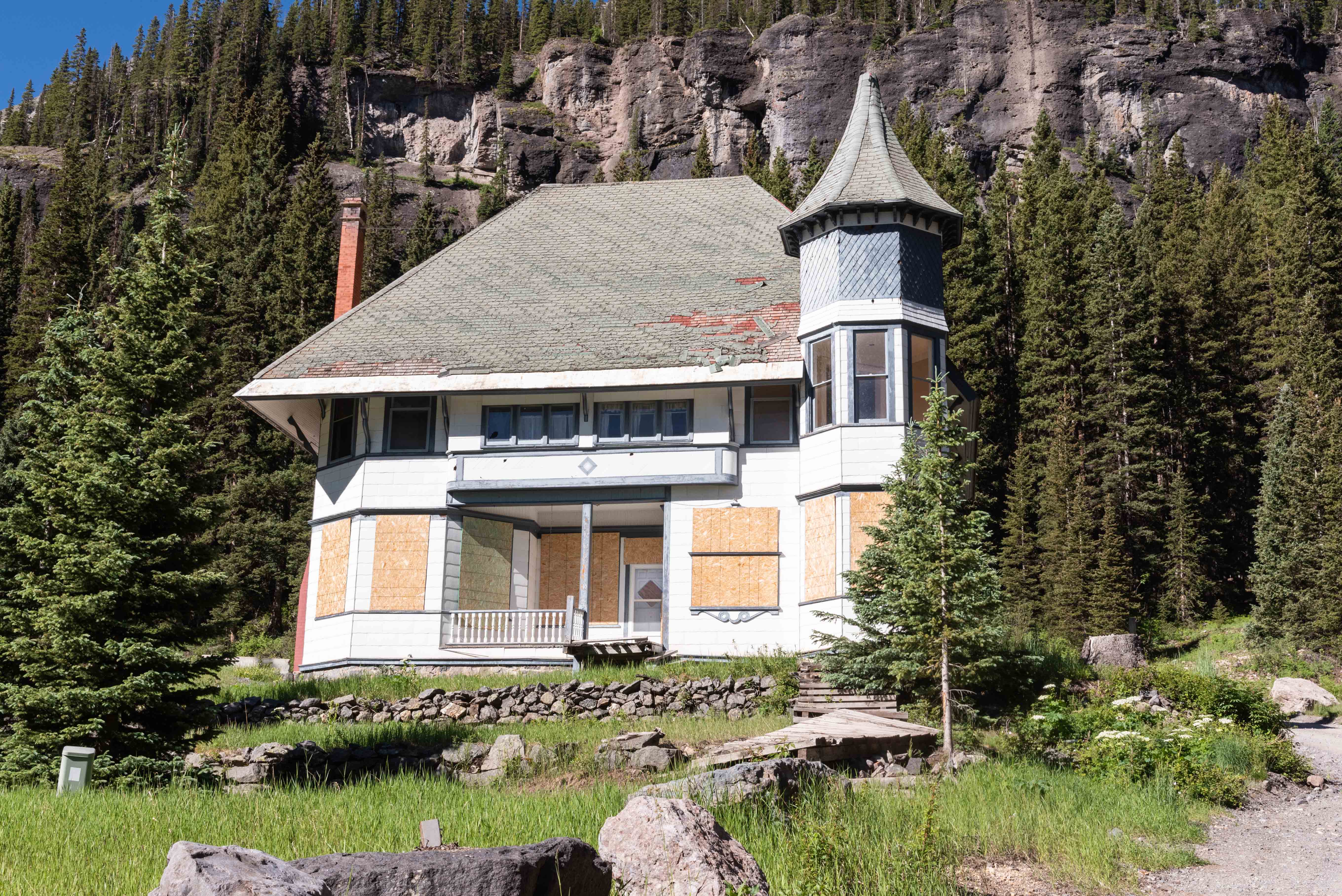 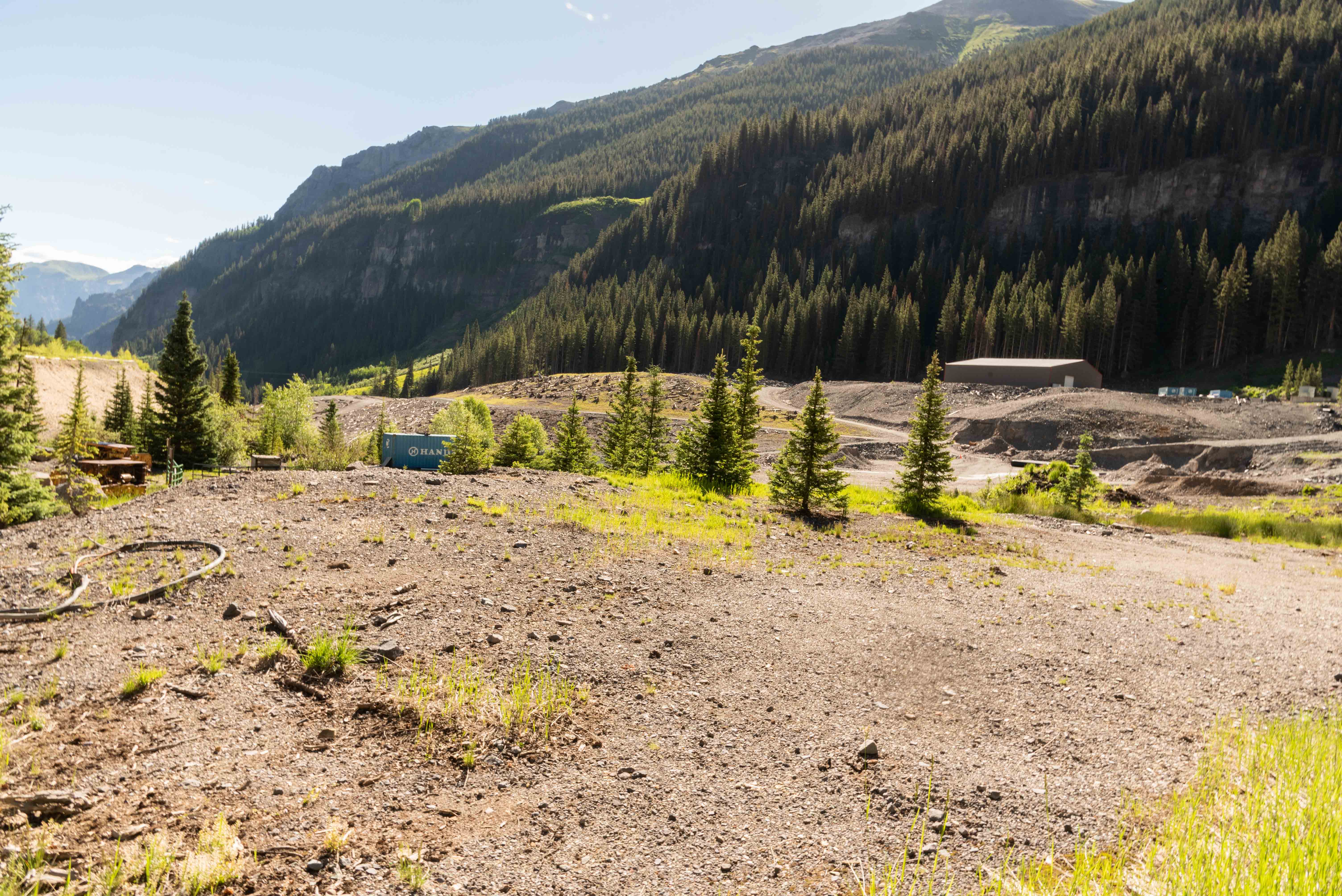 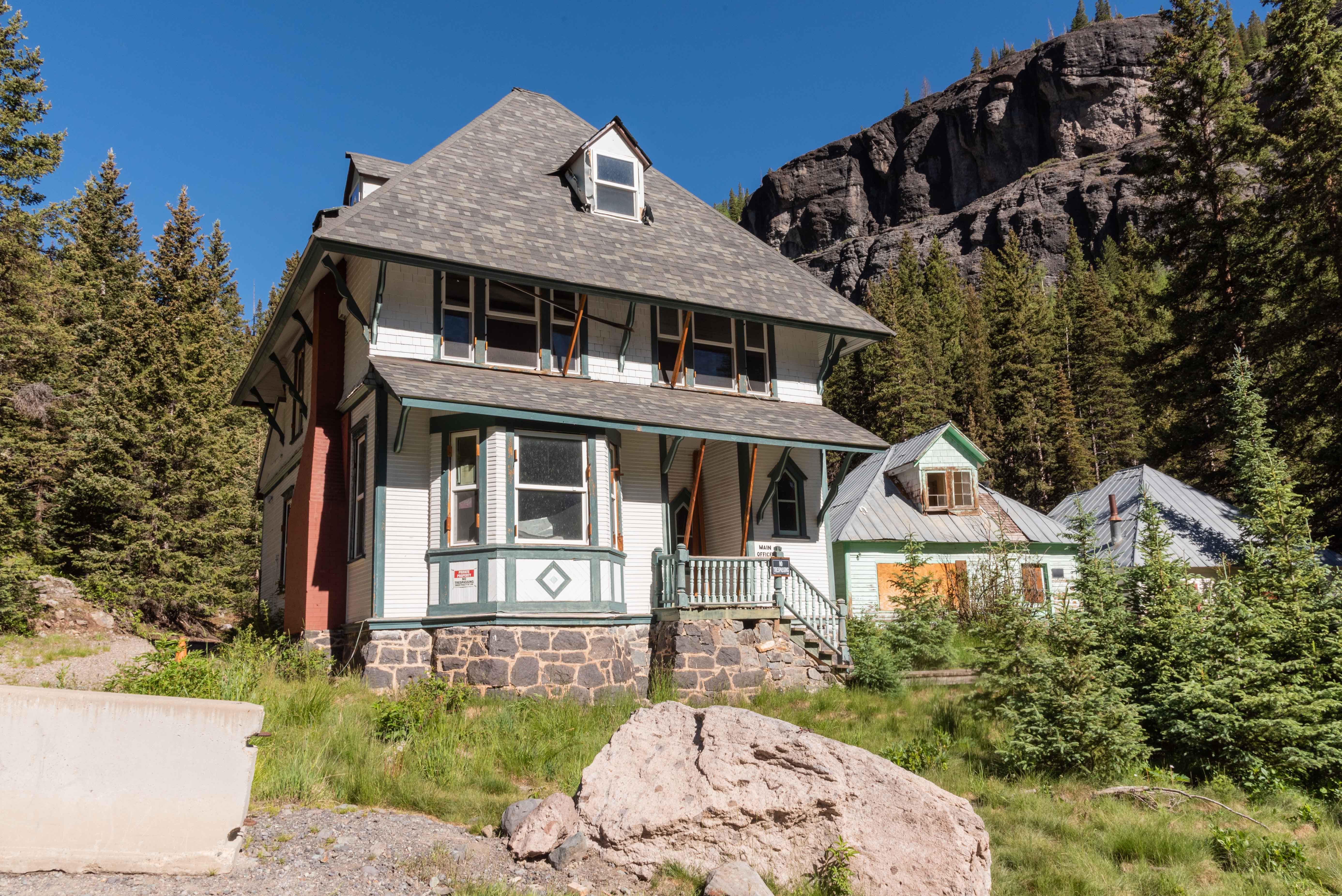 The Camp Bird Mine #3 level adit is located at an elevation of 11,361 feet. The #3 level adit was still being driven in November of 1898 when the aerial tramway to the mill was completed. At that time ore was being sent from the second level to the #3 level tram house for transport to the mill. When completed, #3 level adit reached the Camp Bird ore vein some 800 feet below the surface and became the main adit for the mine. Machine and carpenter shops, storage sheds, and a boarding house were added at this level. 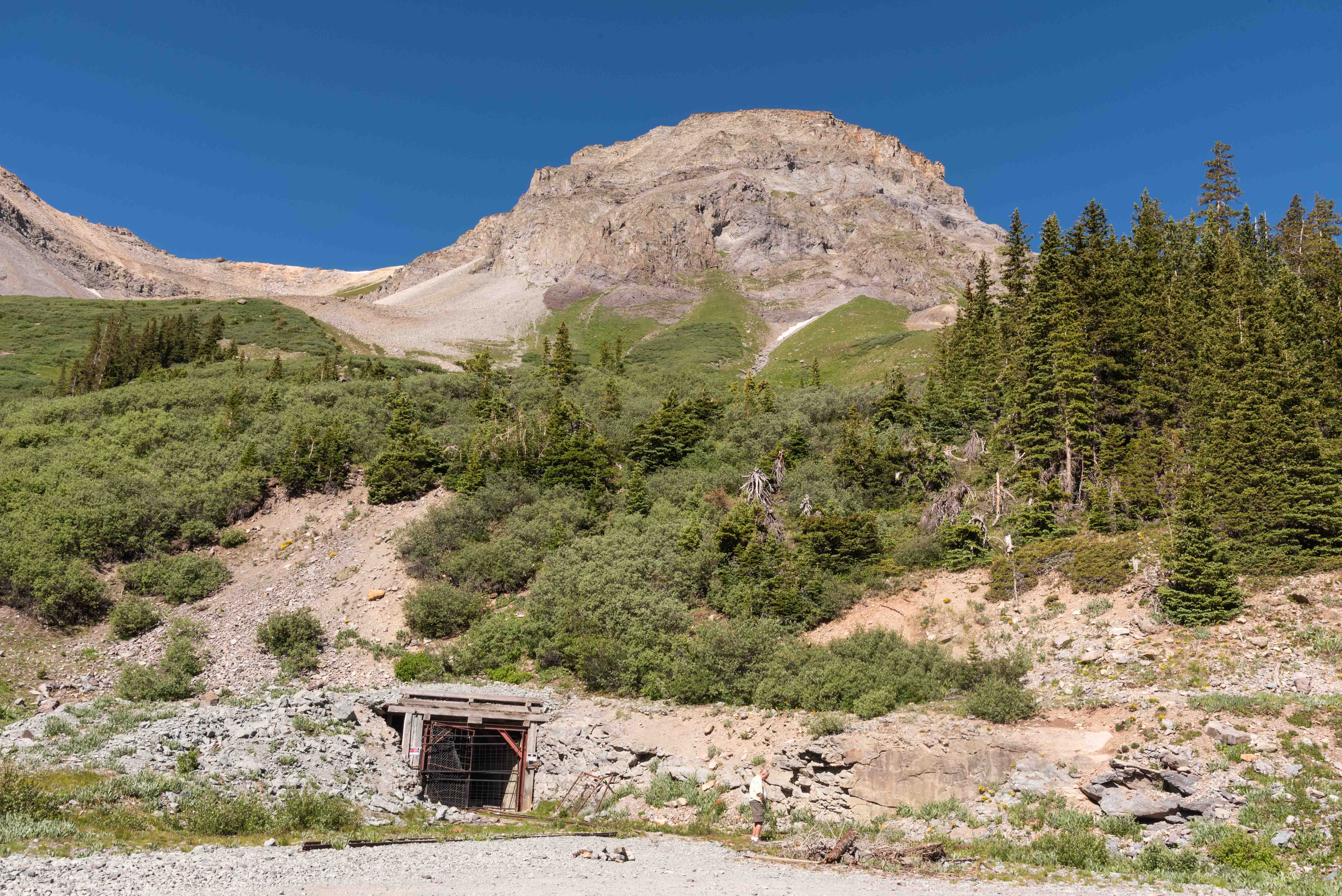 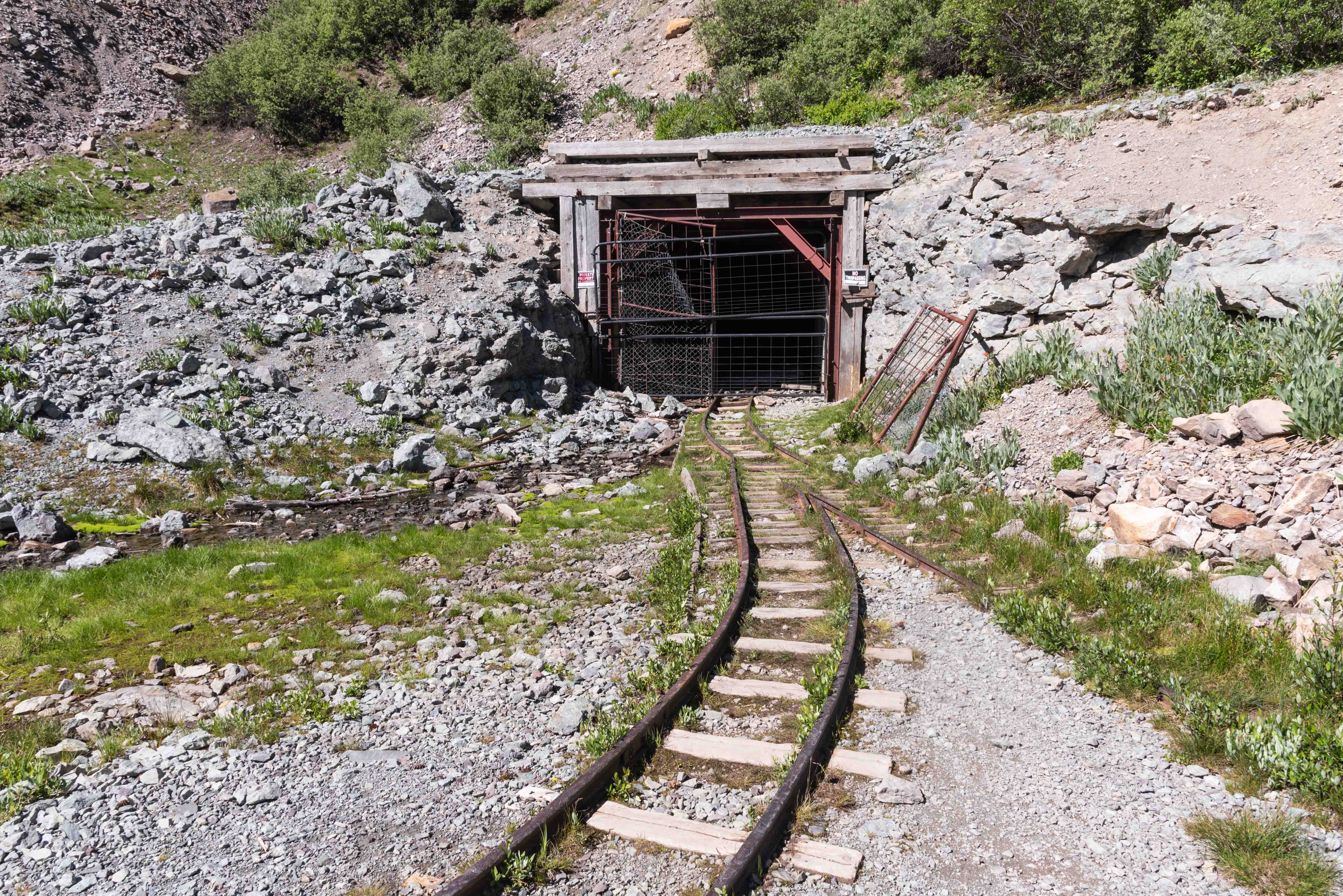 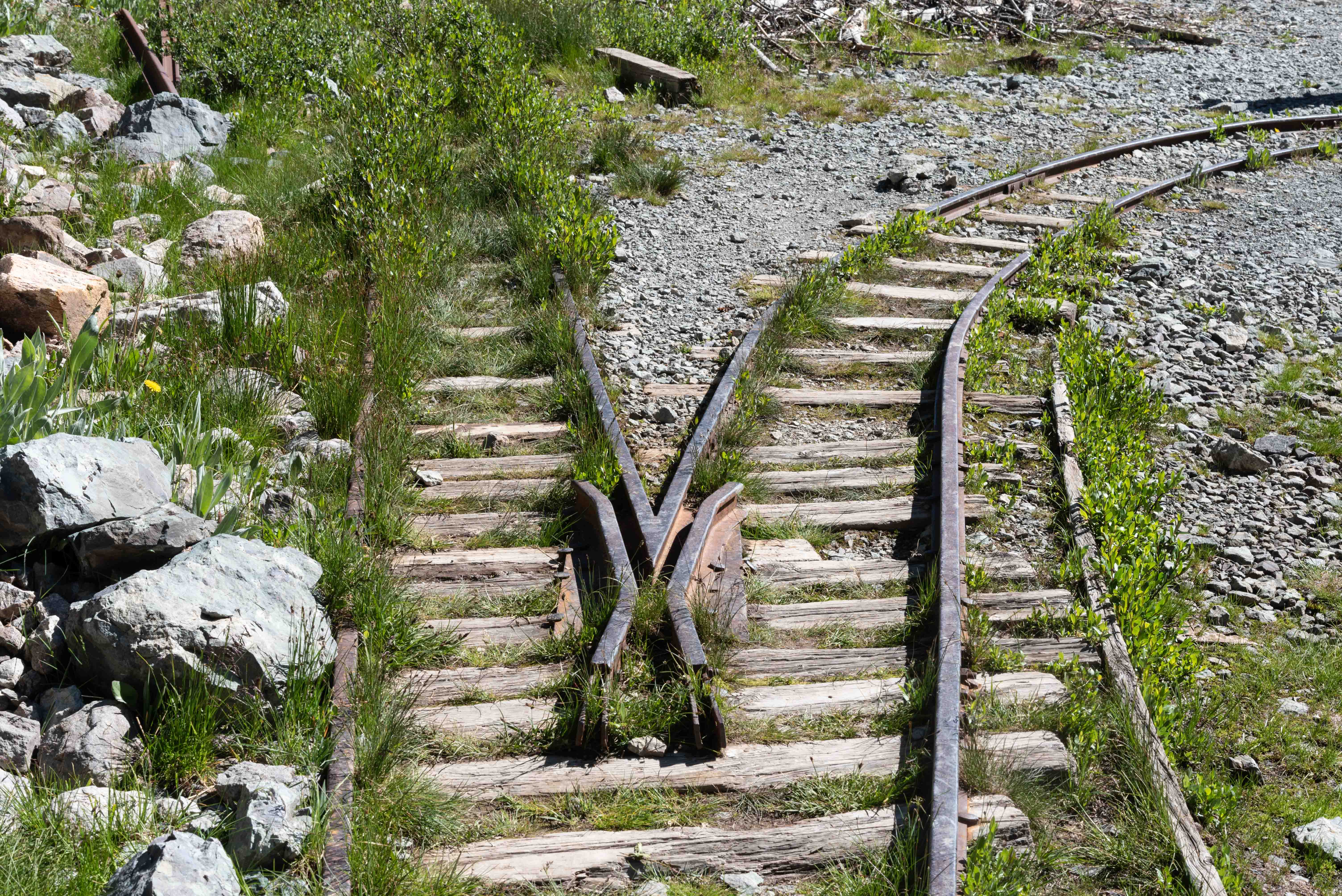 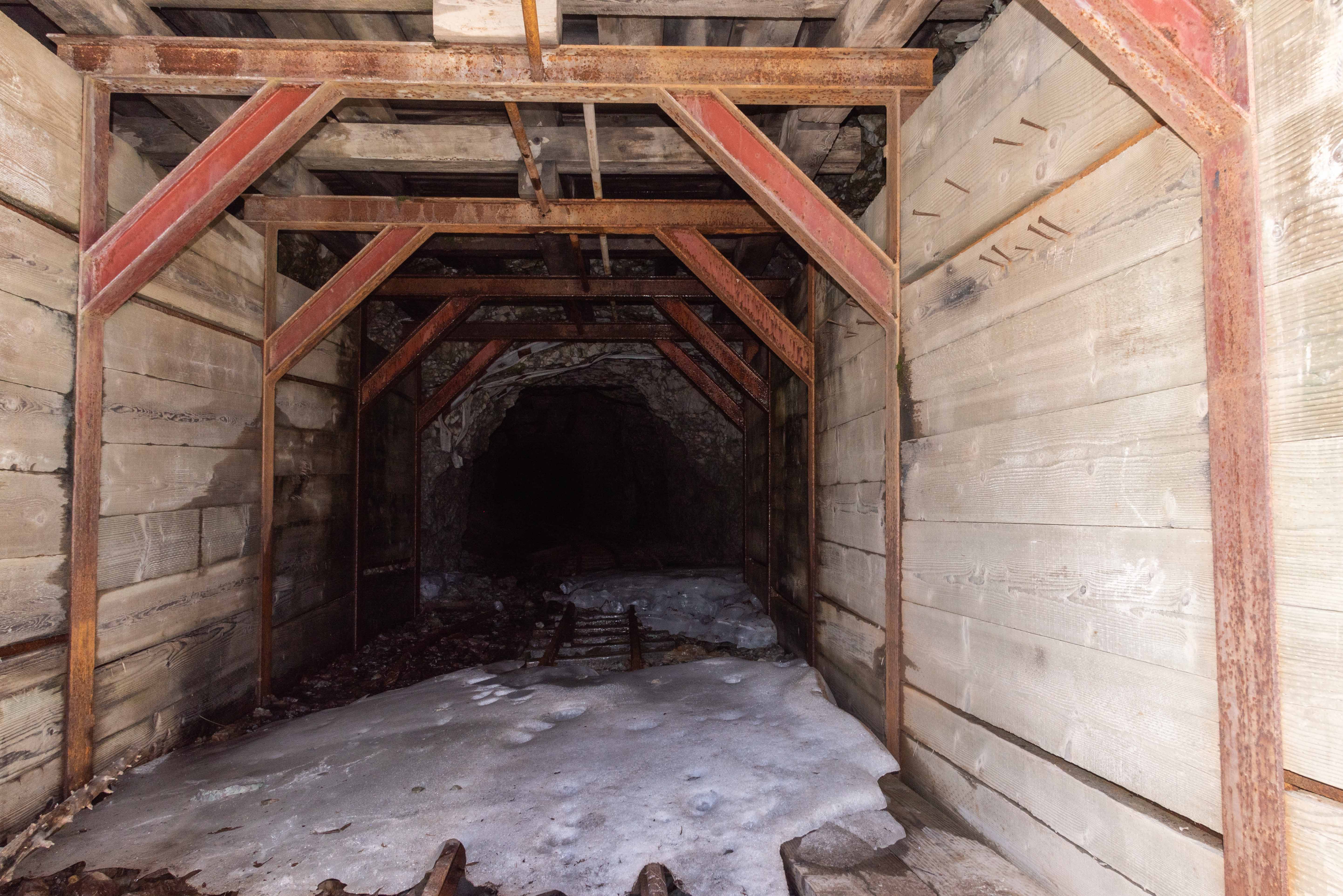 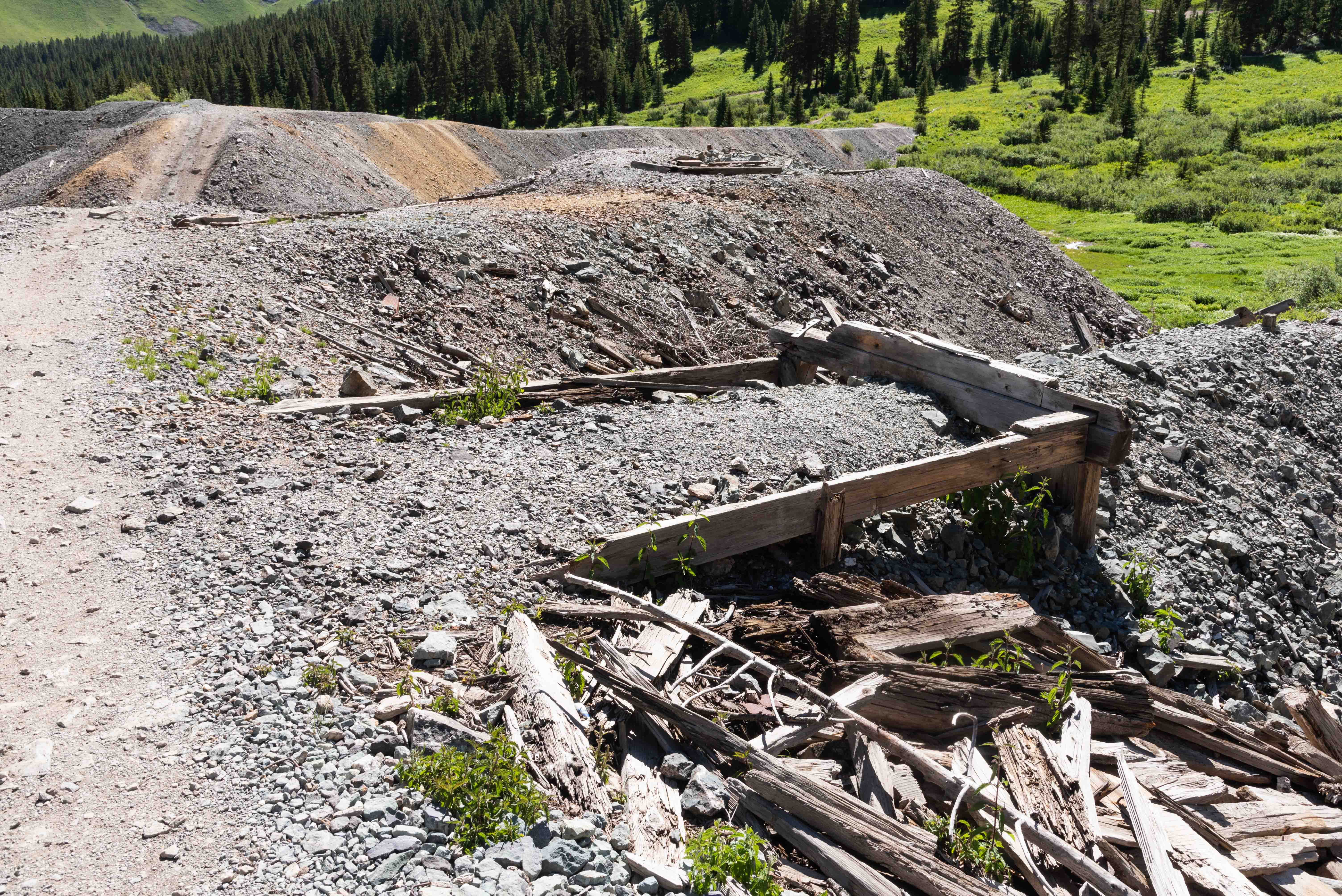 Used to be something 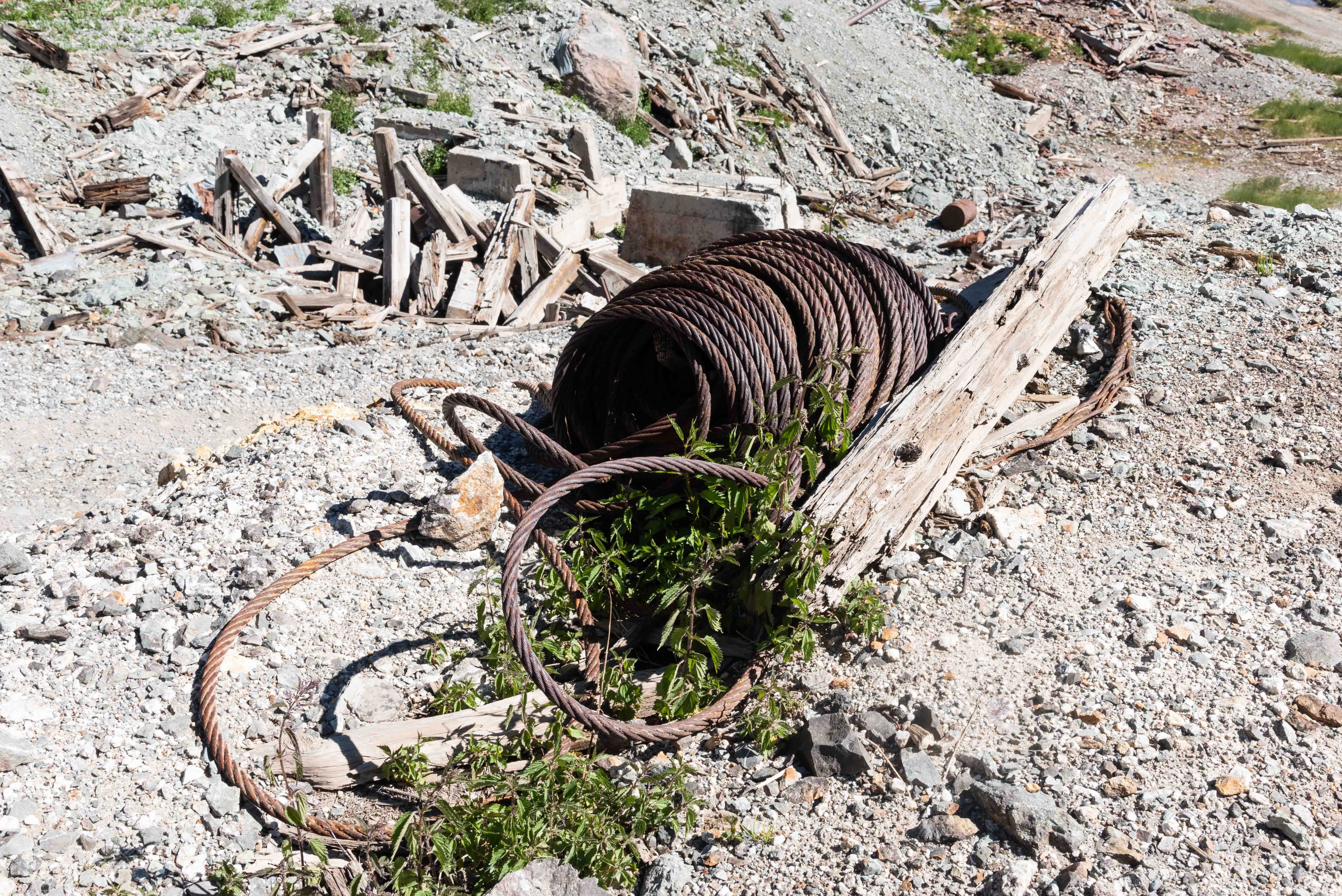 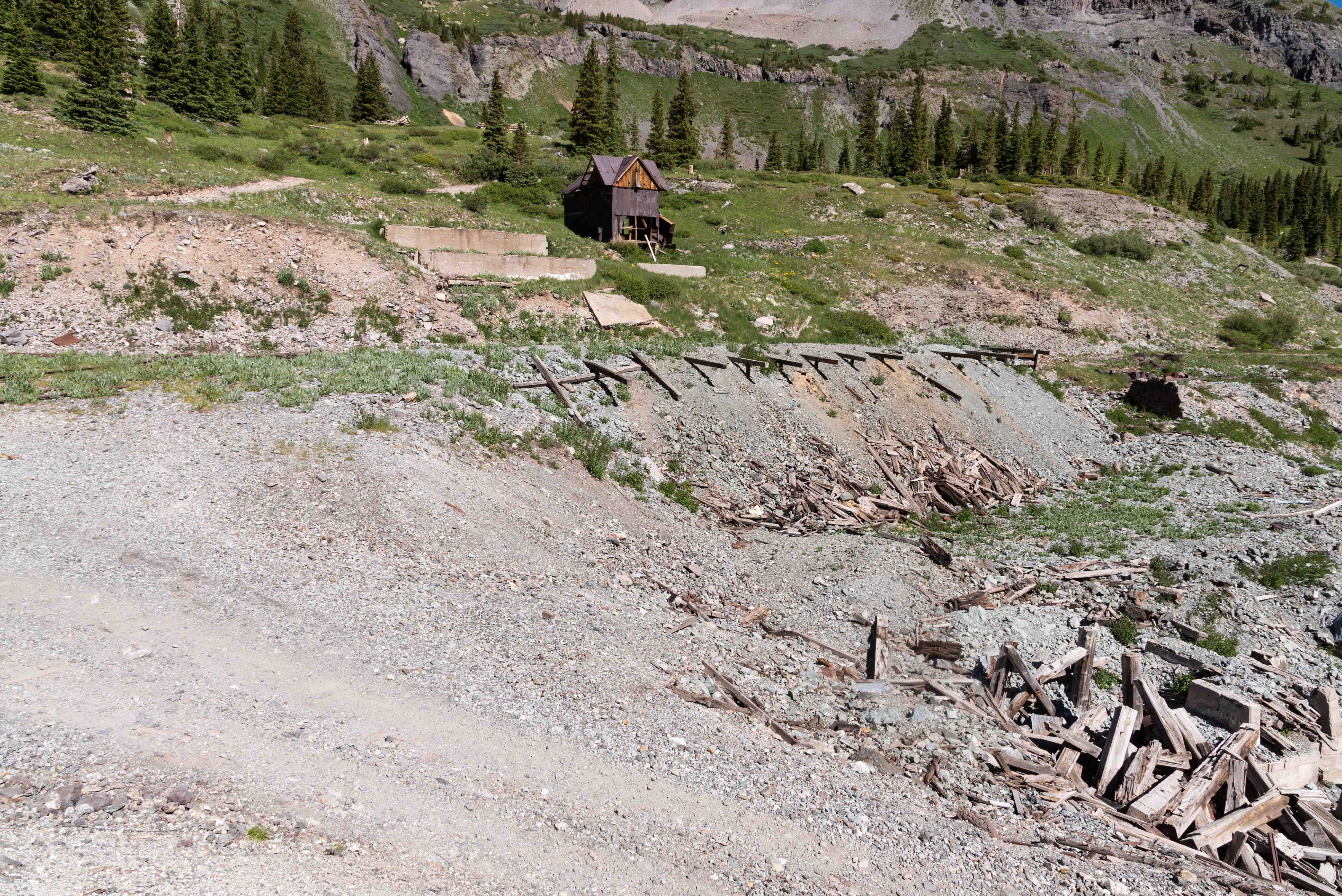 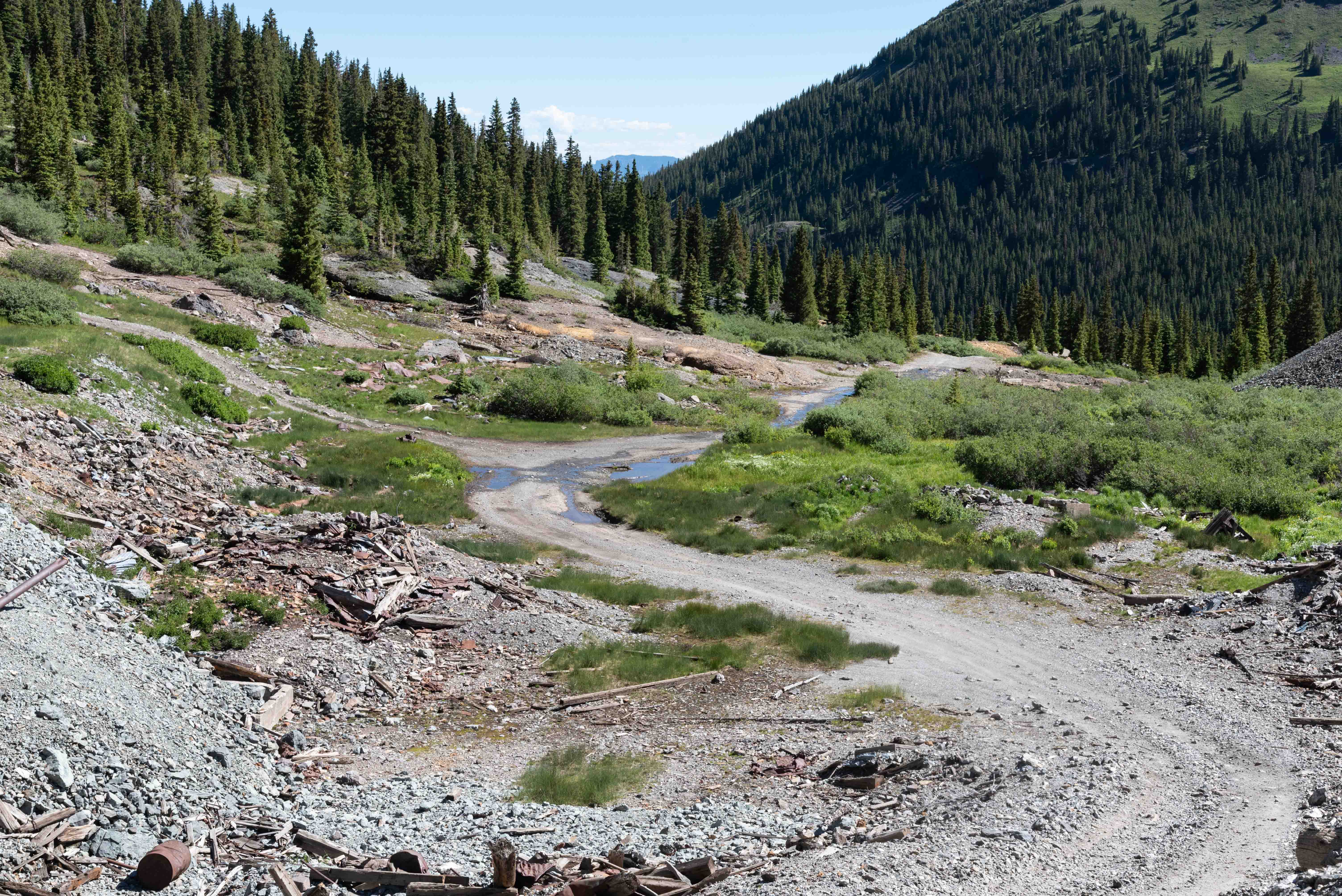 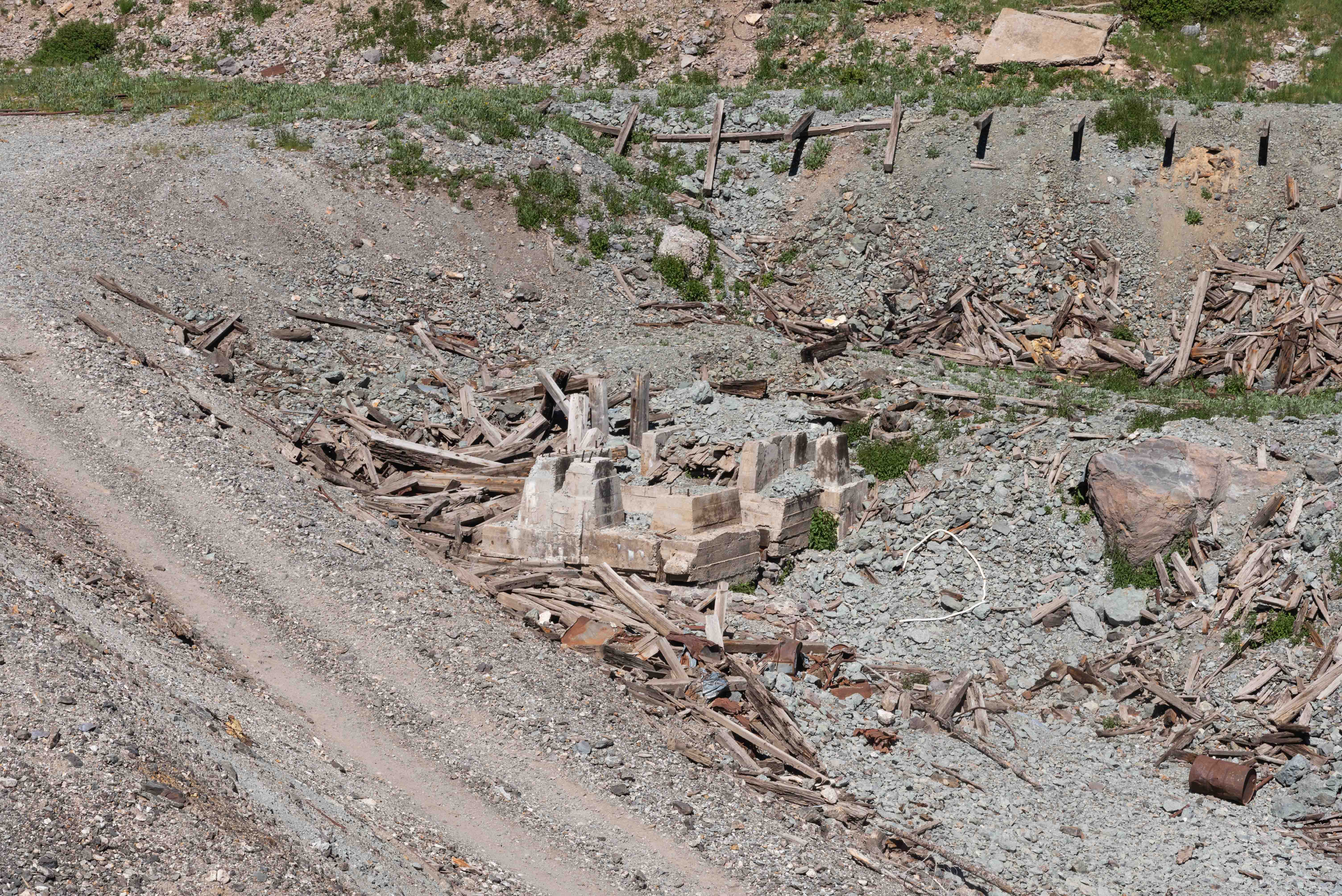 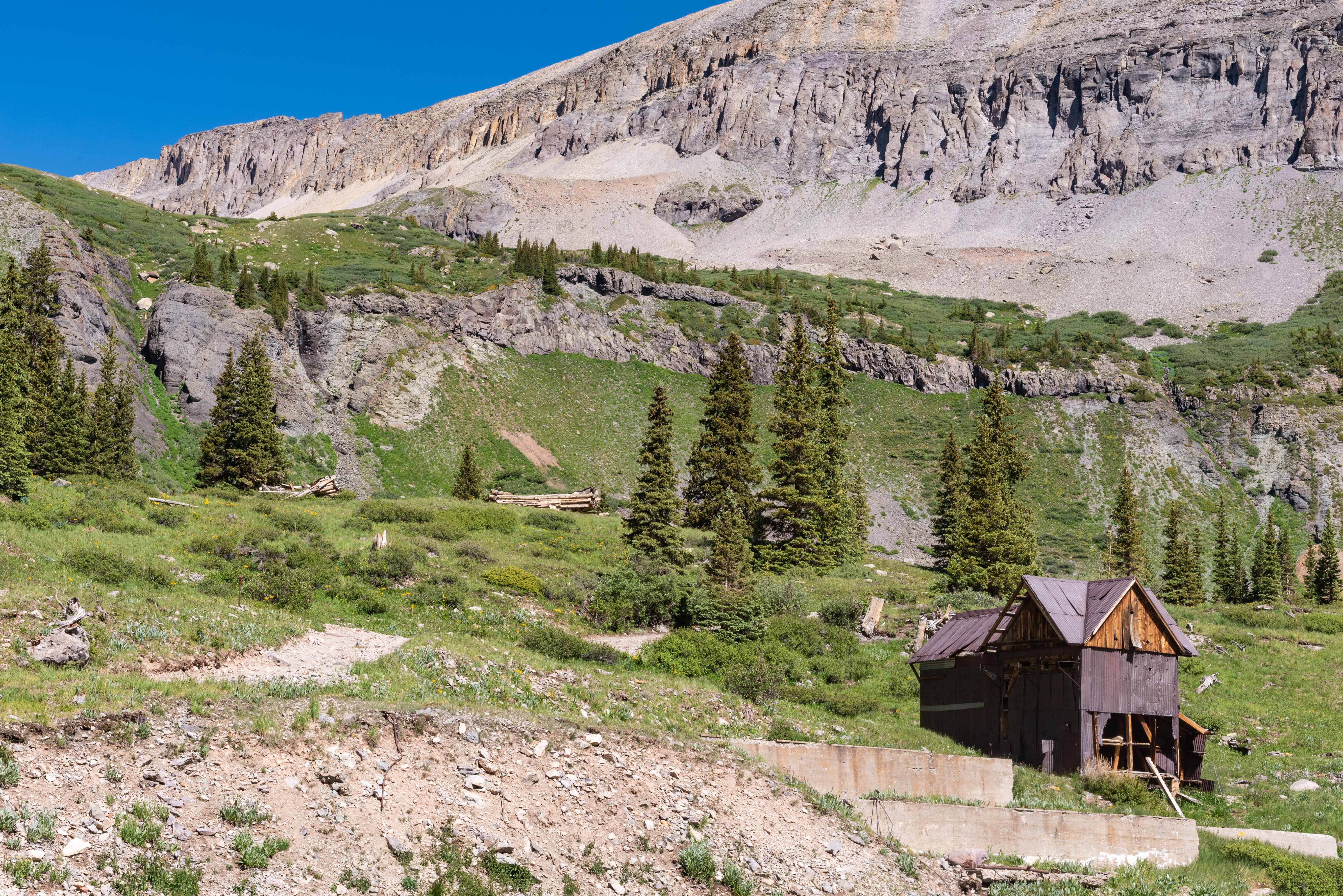 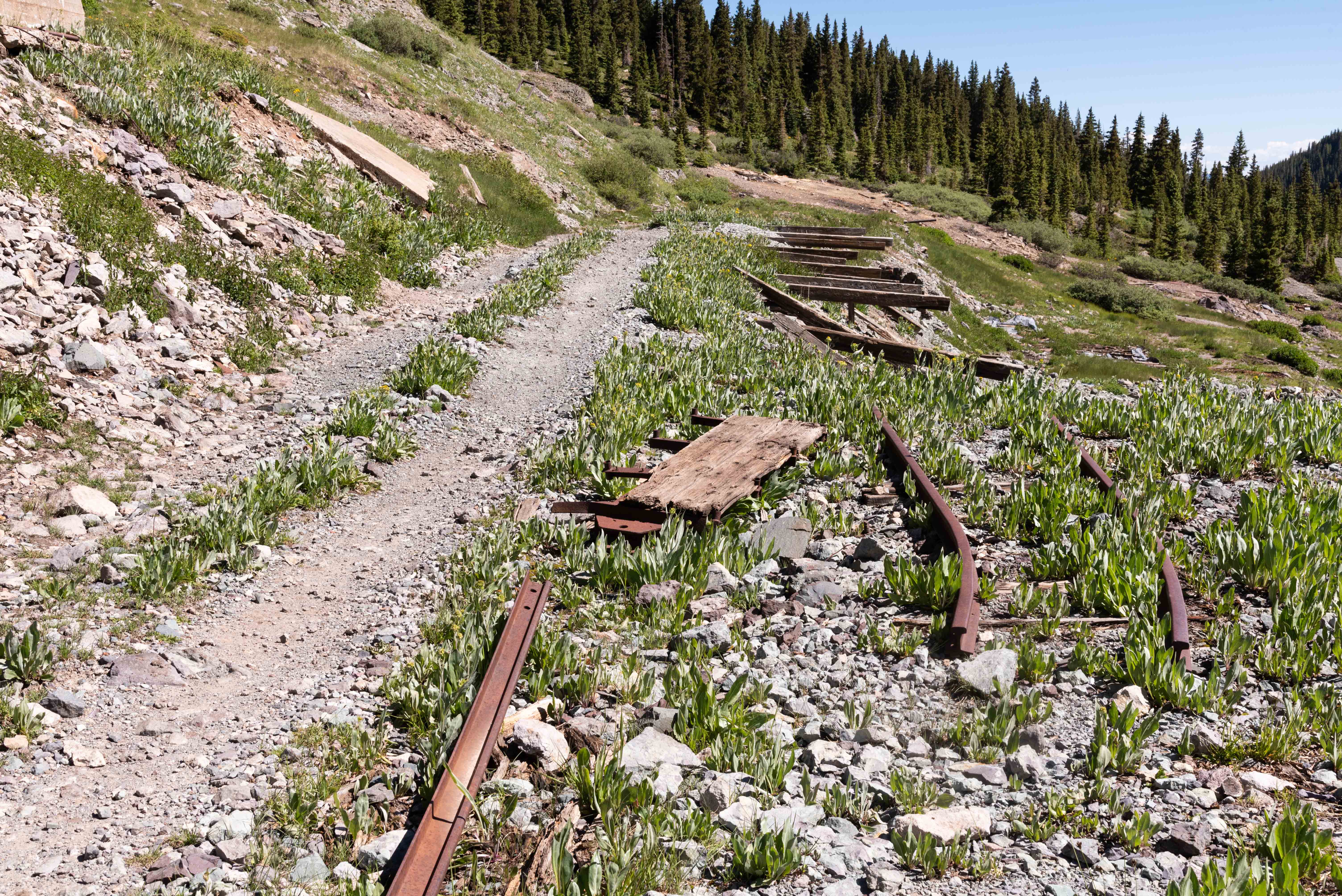 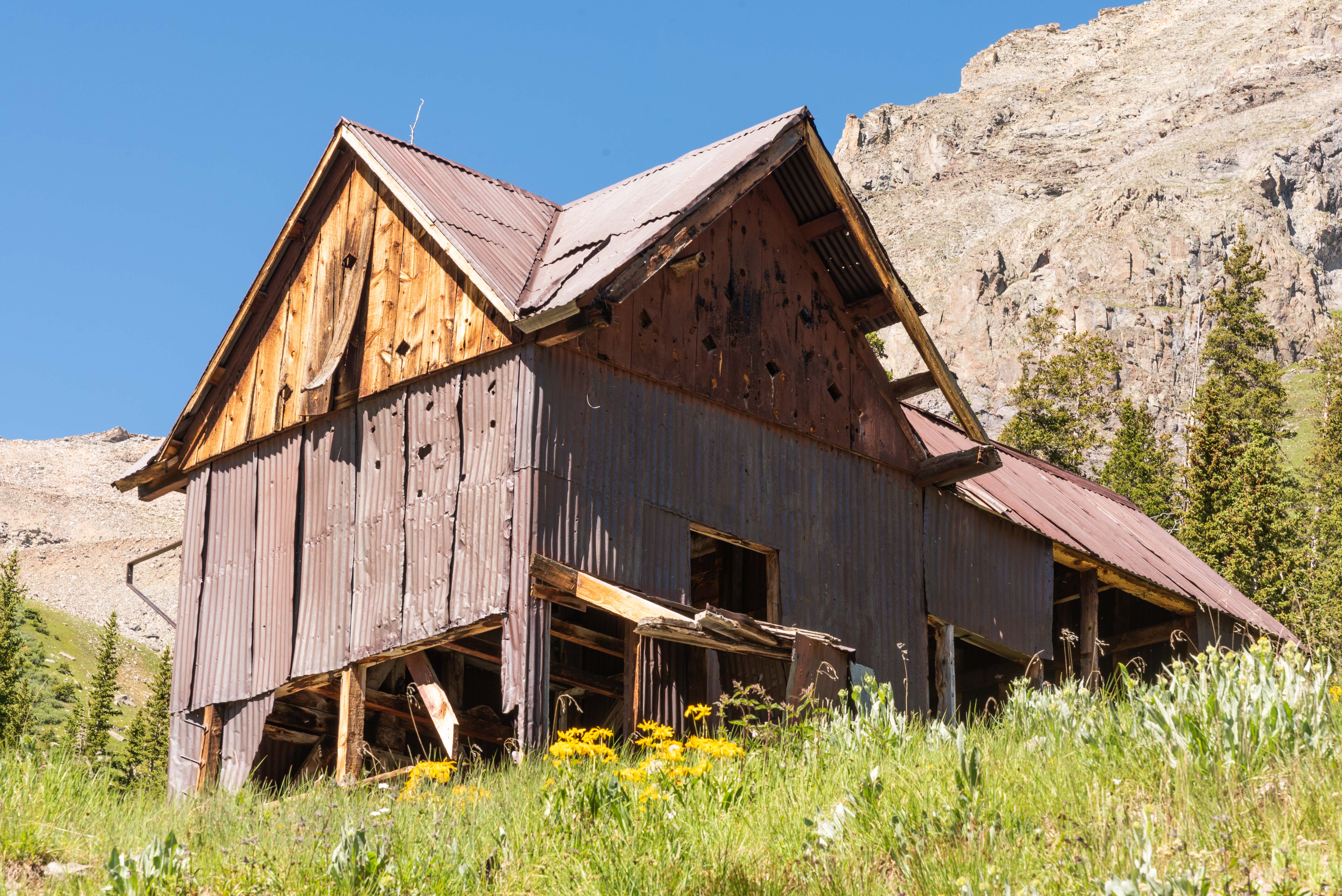 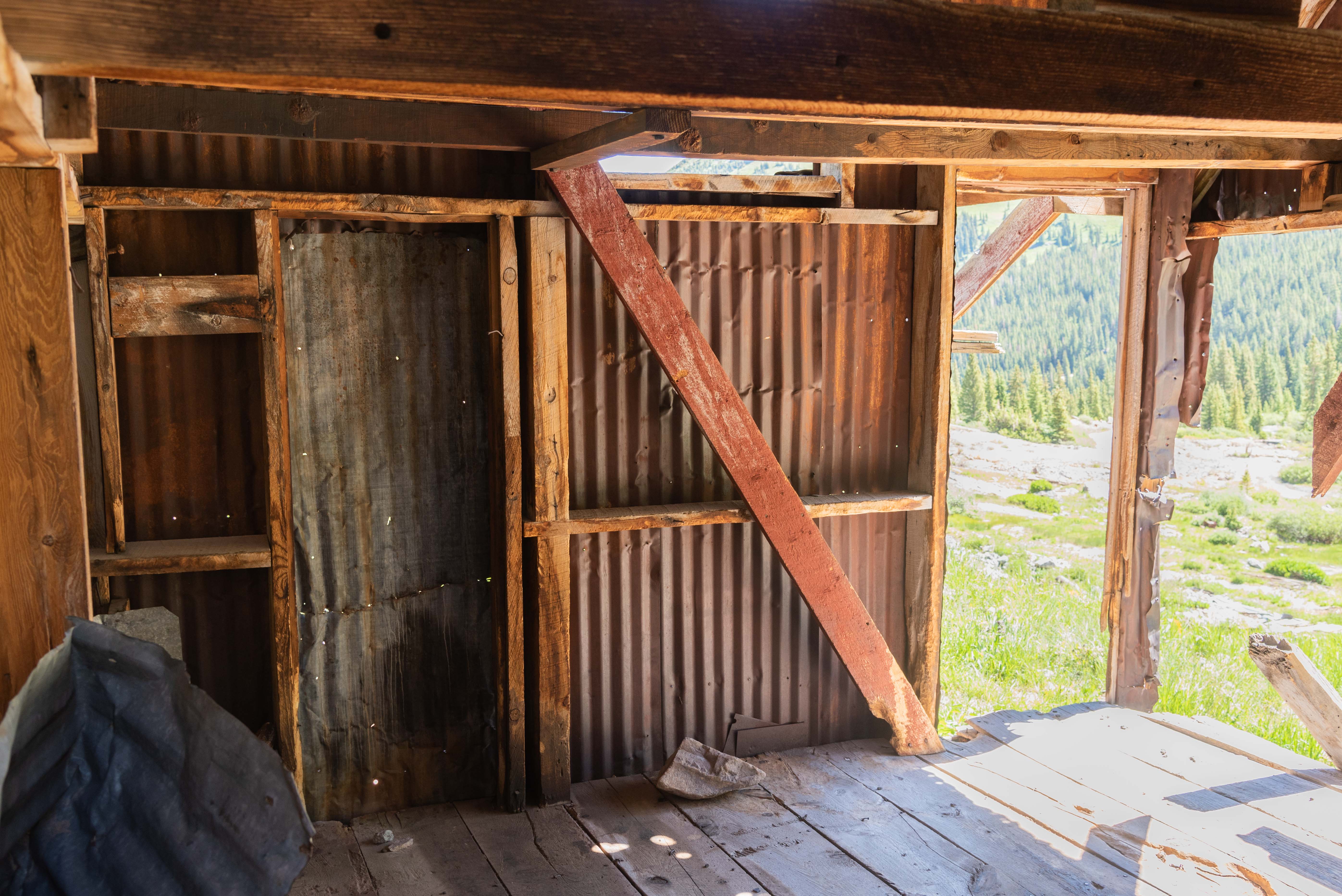 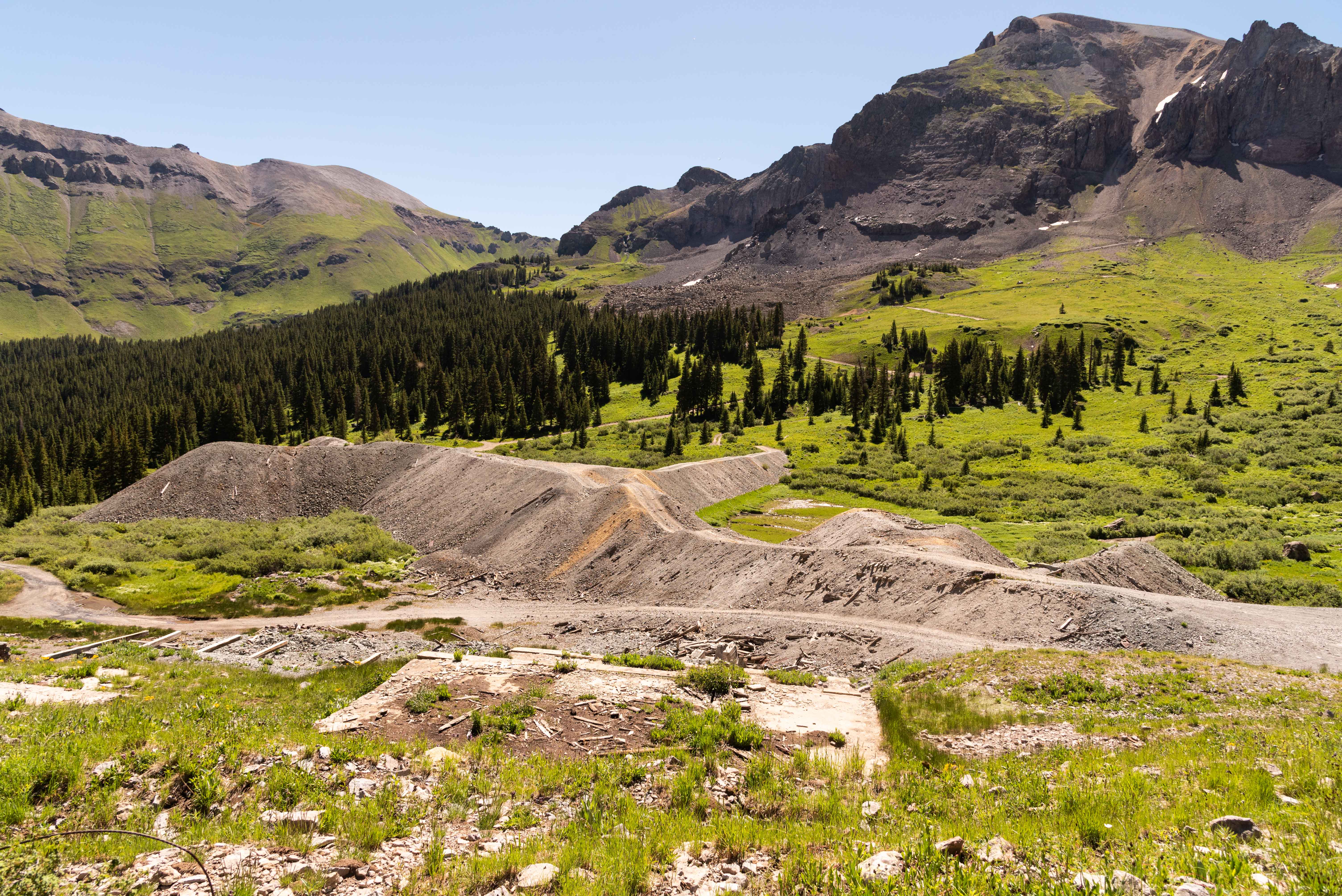 Background information: Wikipedia, westernmininghistory.com, and Camp Bird and the Revenue 1980 by J.L. Benham
Use the form on the Home Page to submit comments, questions, or suggestions.  TD Productions Copyright © 2022