Custer State Park was the first and is the largest South Dakota State Park. It covers an area of over 71,000 acres in the Black Hills. The park is named after Lt. Colonel George Armstrong Custer. The hilly terrain of the park is home to a free range herd of about 1300 bison, 15 or so feral donkeys who are experienced panhandlers, elk, deer, coyotes, cougars, river otters, bighorn sheep, mountain goats, pronghorn, prairie dogs, turkeys, and the occasional bear or moose.
The park has several campgrounds that cater to both tent campers and RVs. I stayed in the Blue Bell Campground during my visit in Sept 2019. The park also has several really nice lodges, and I am still kicking myself for not taking any photos of them but the weather was crappy and I was on a tight schedule. The park has a visitor center, a few lakes, picnic areas, restrooms, gift shops, gas pumps, etc. 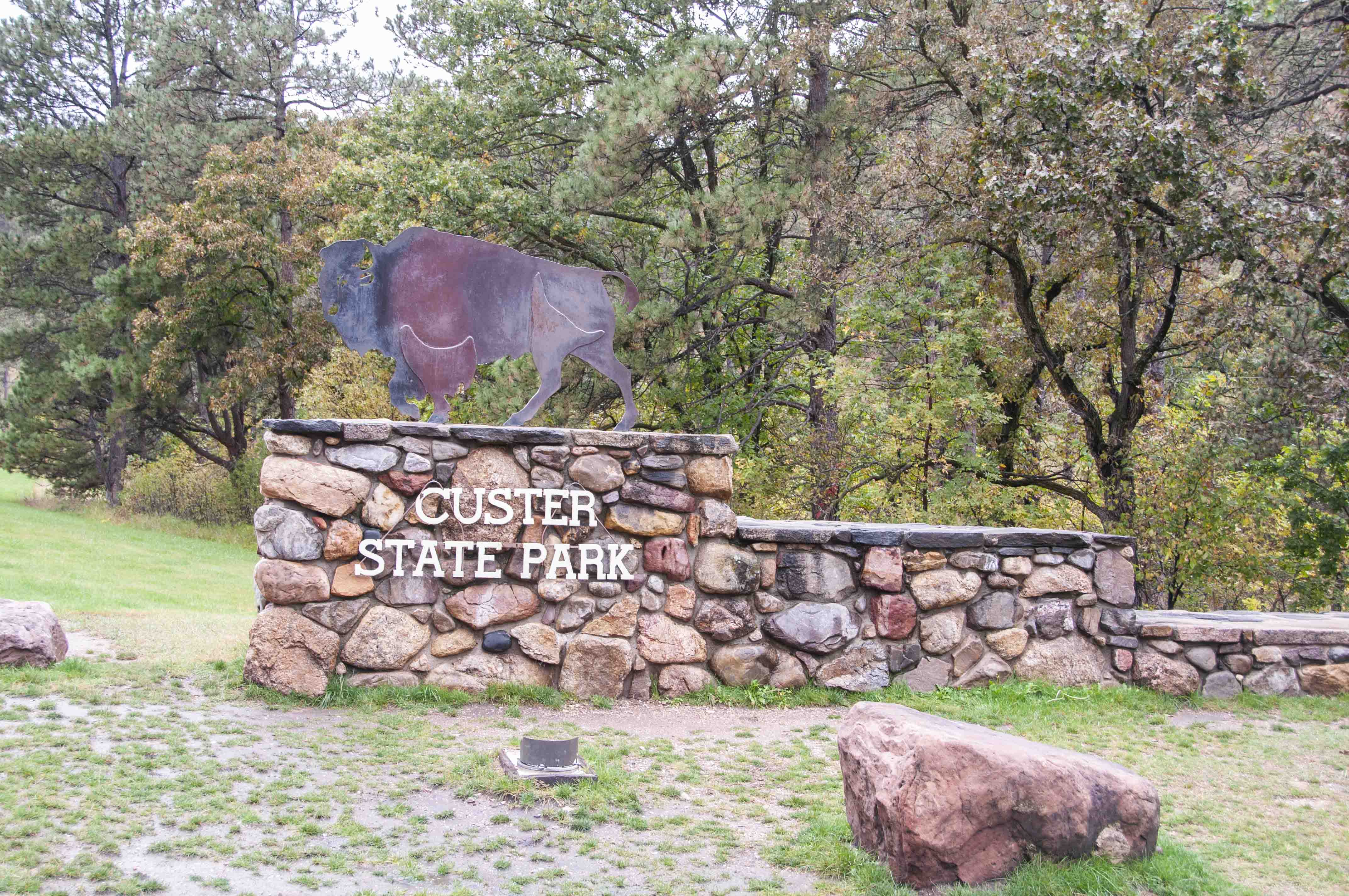 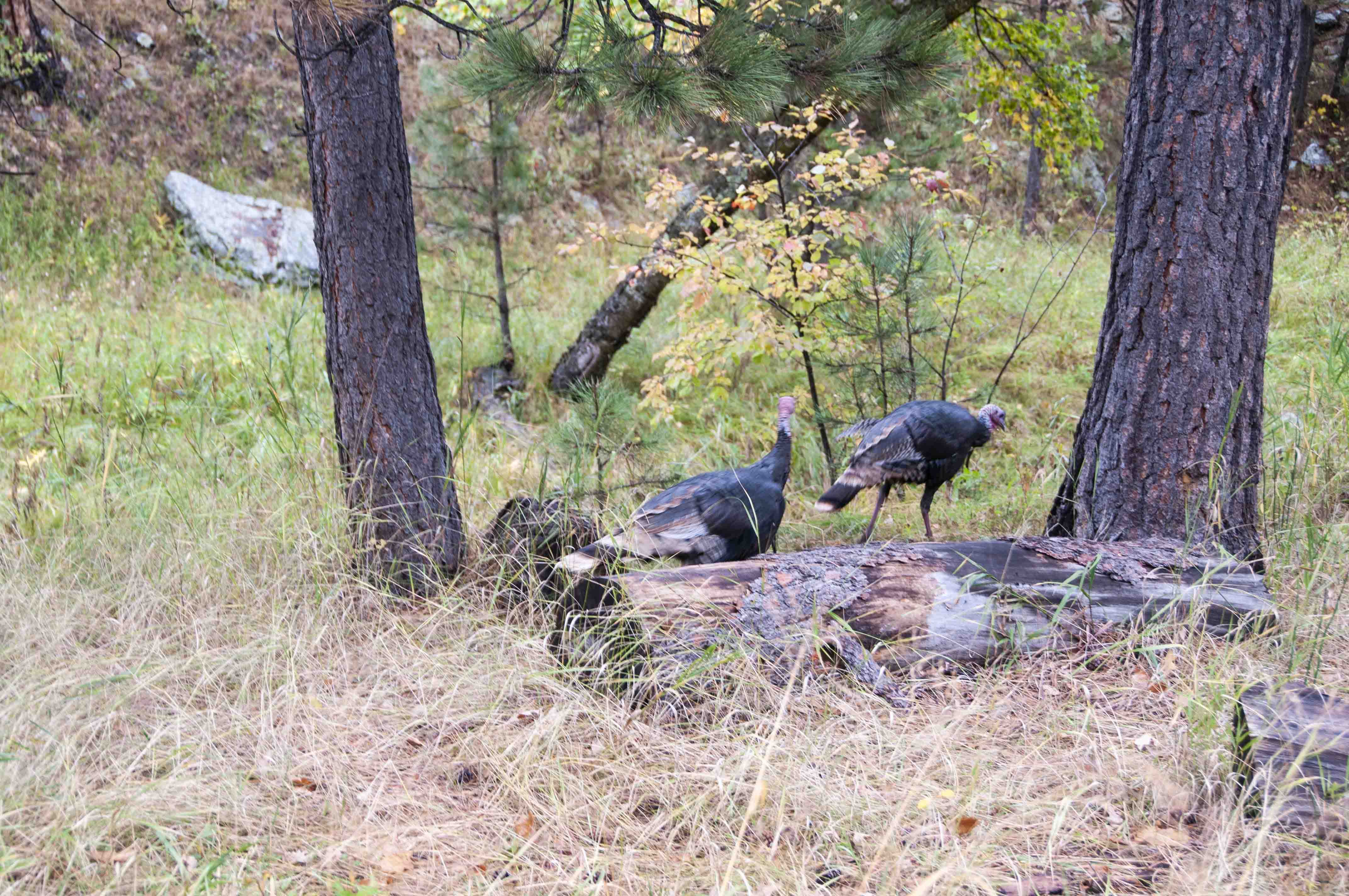 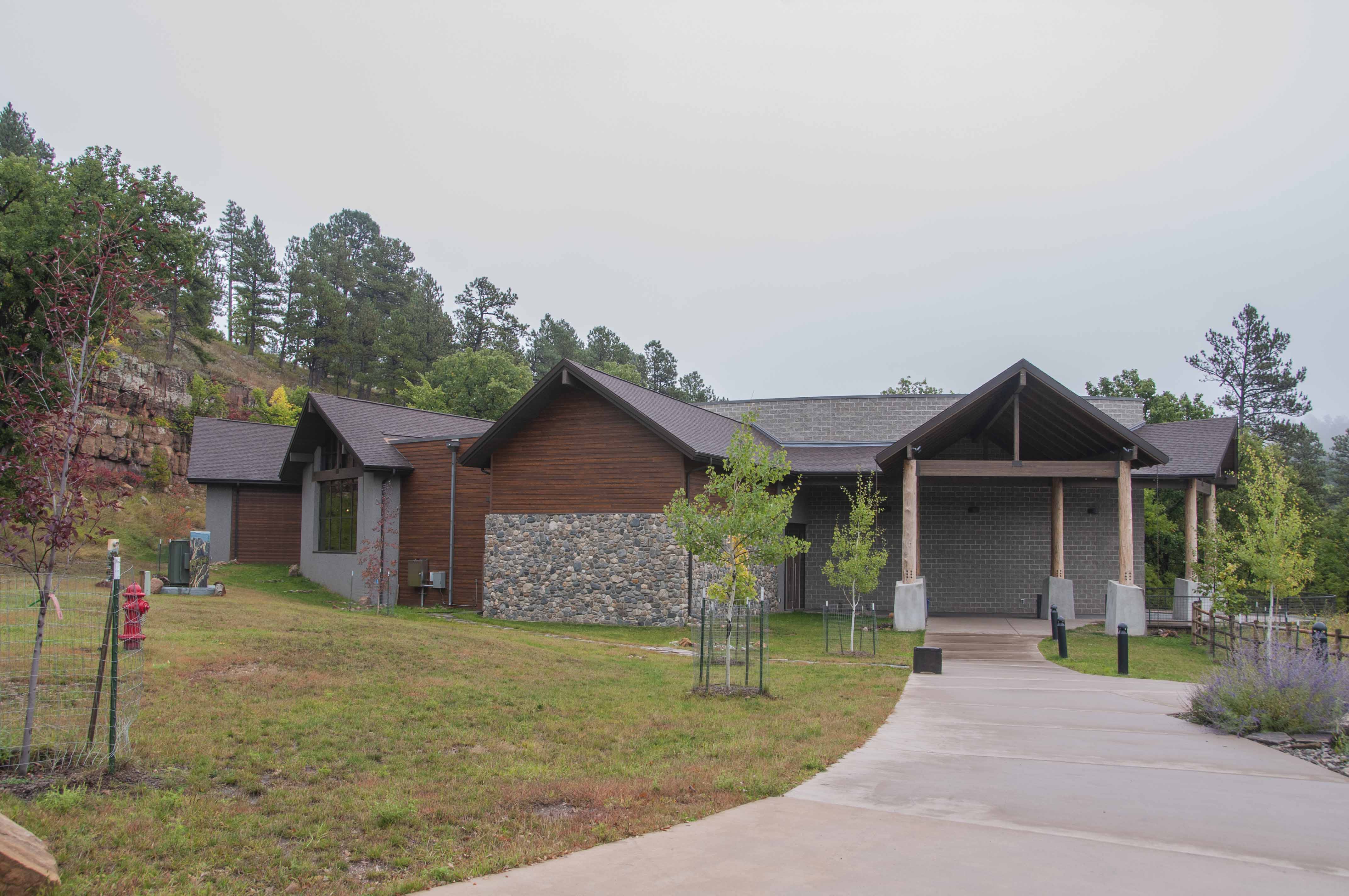 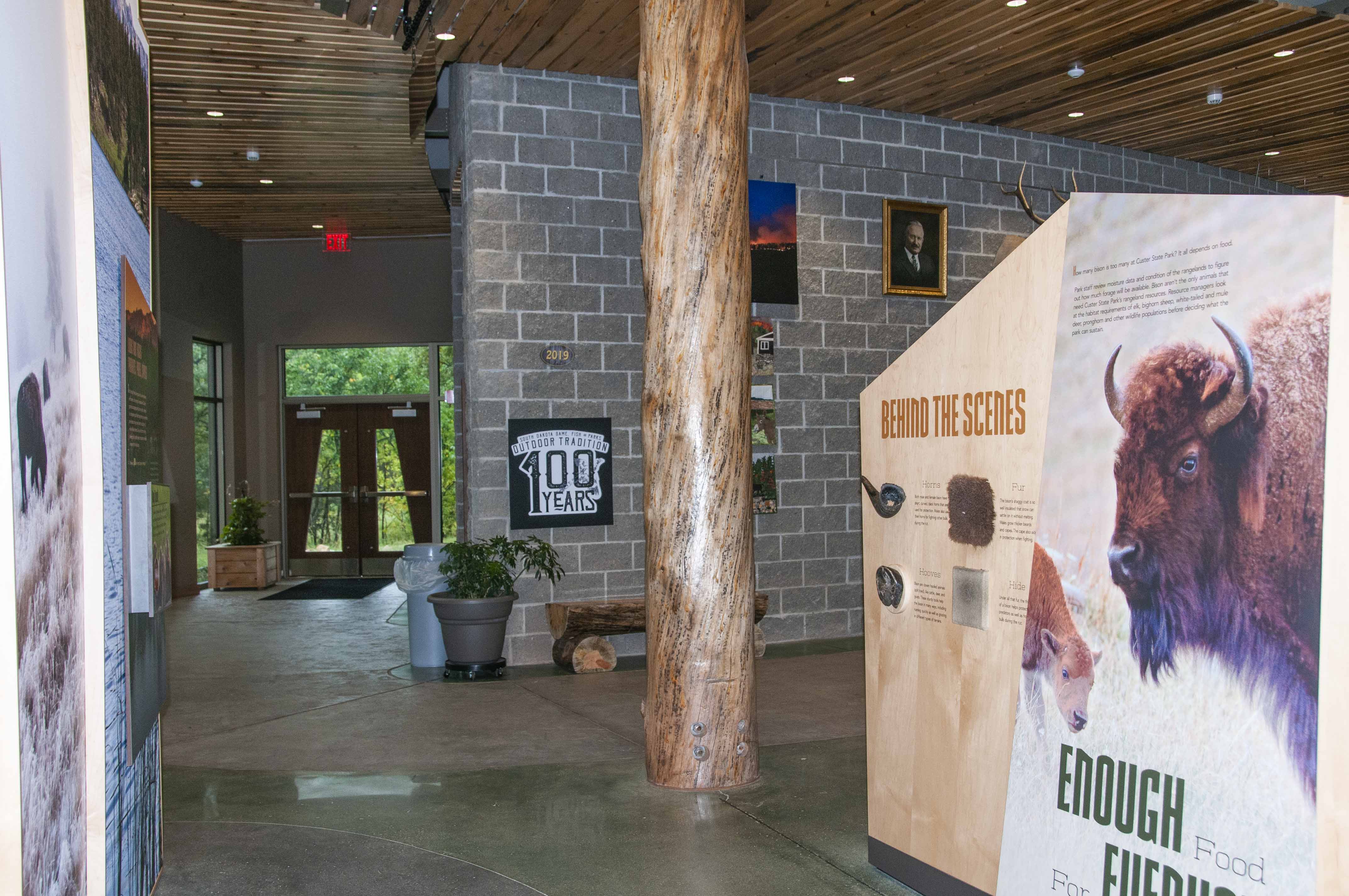 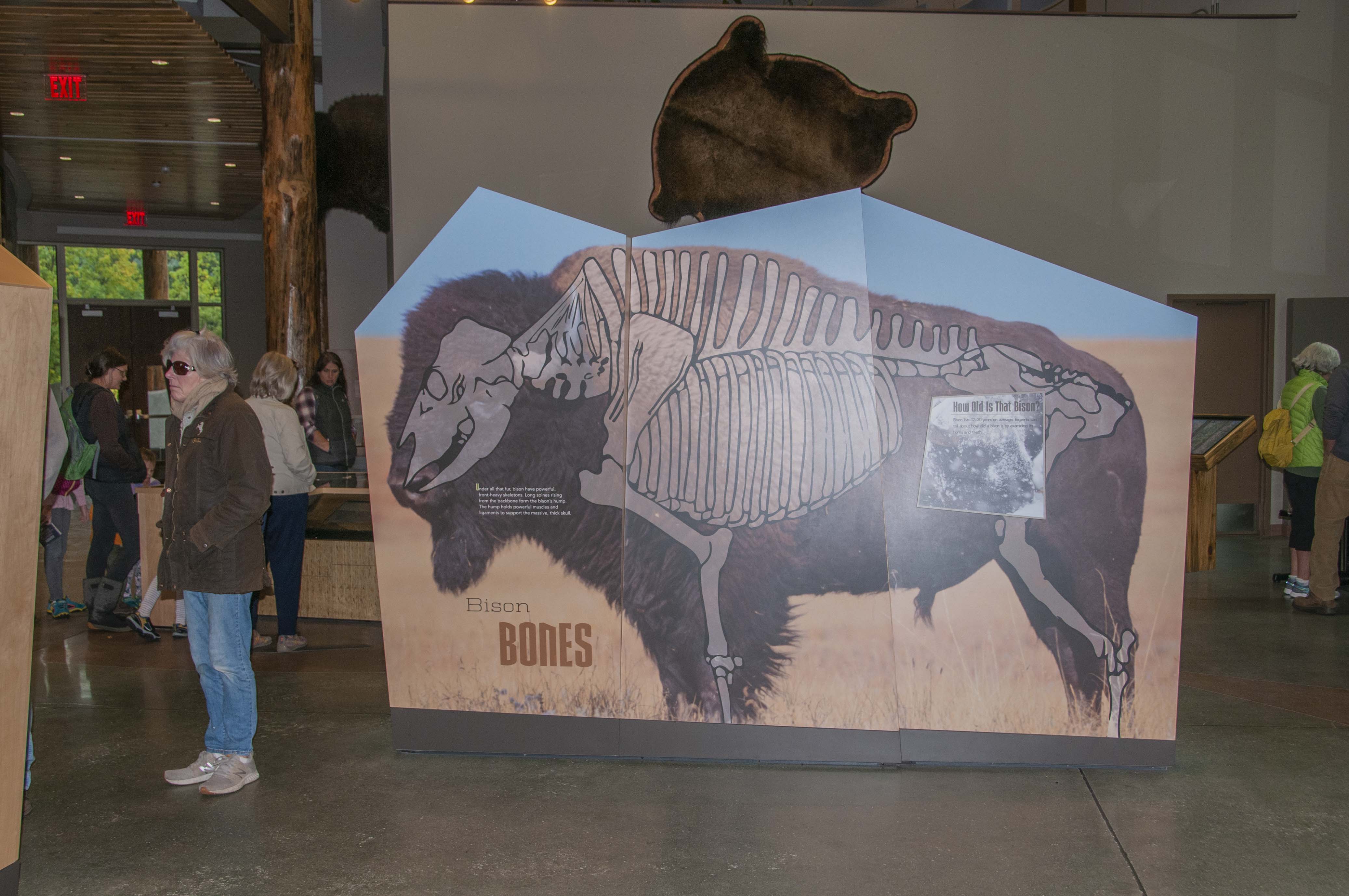 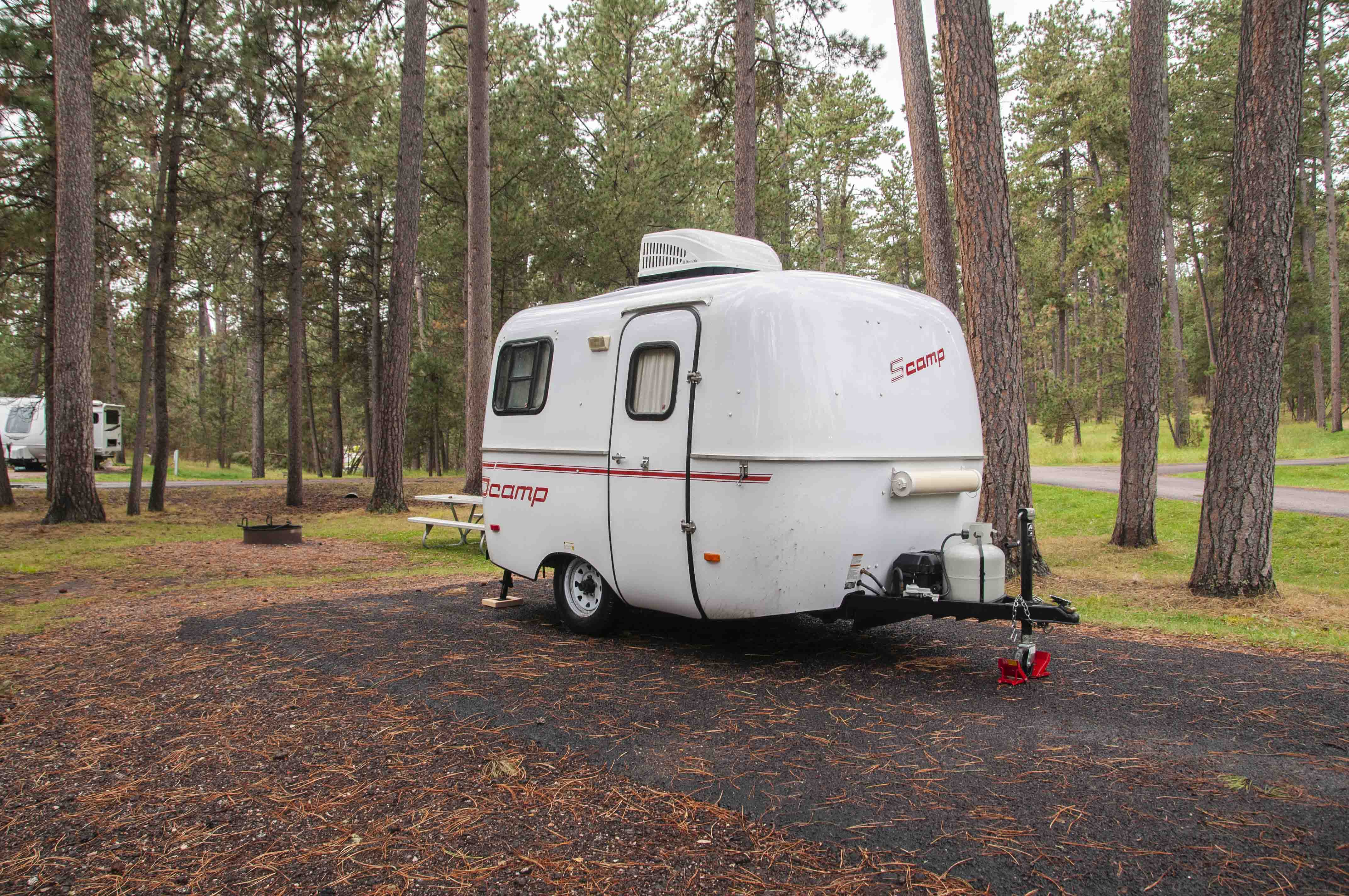 An expedition led by Lt. Colonel George Custer discovered gold in the Black Hills in the summer of 1874. The Black Hills were part of the Sioux Reservation at that time and off limits to white folks. Of course this didn't stop a group of prospectors from moving into the Black Hills in the winter of 1874. The group, known as the Gordon Party, built a log stockade on the bank of French Creek as defence against the Lakota Sioux. Their venture was less than profitable, and they were evicted by the U.S. Cavalry five months later. The stockade has been reconstructed 3 times over the years, and the third replica is what stands today. 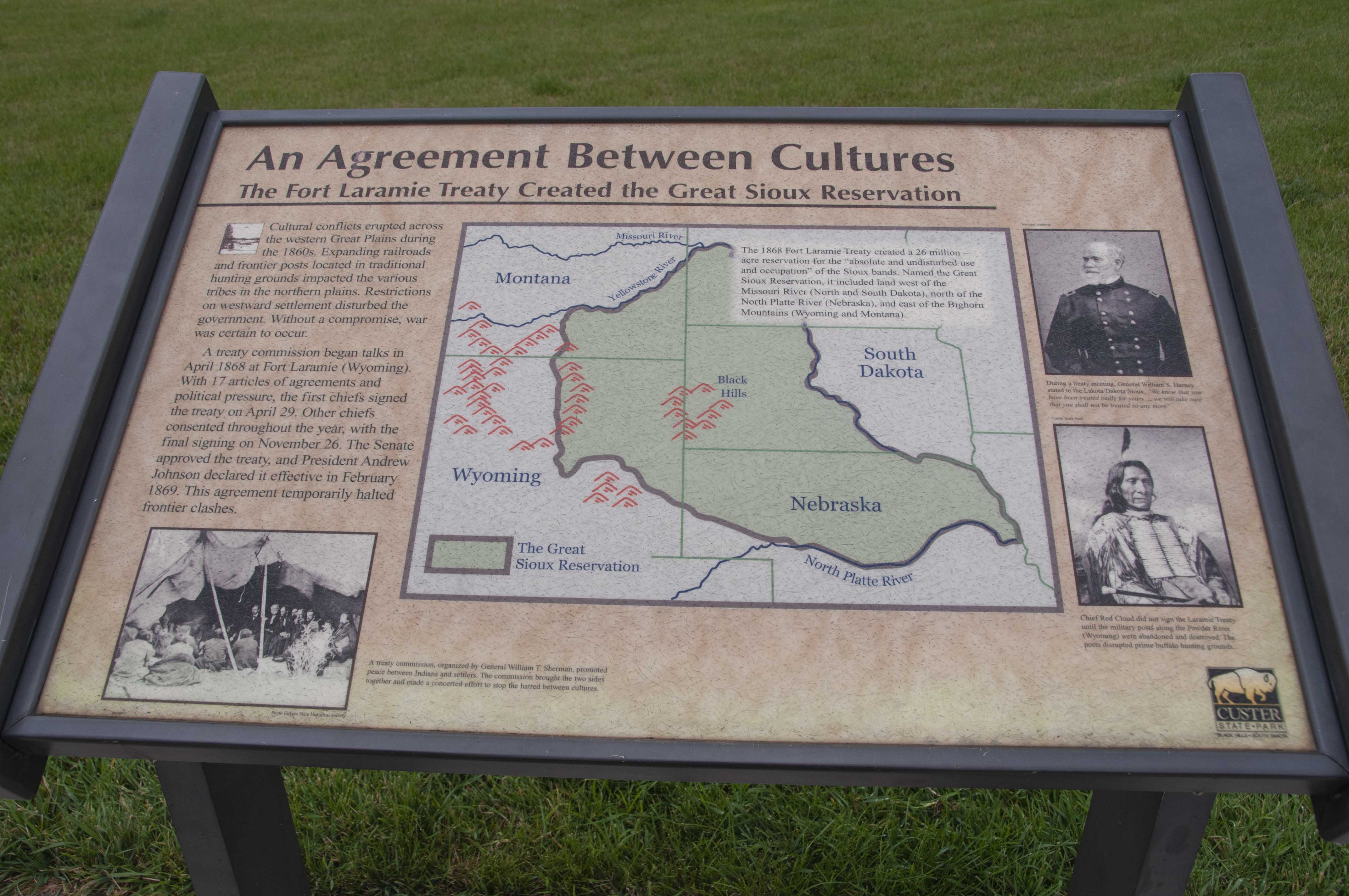 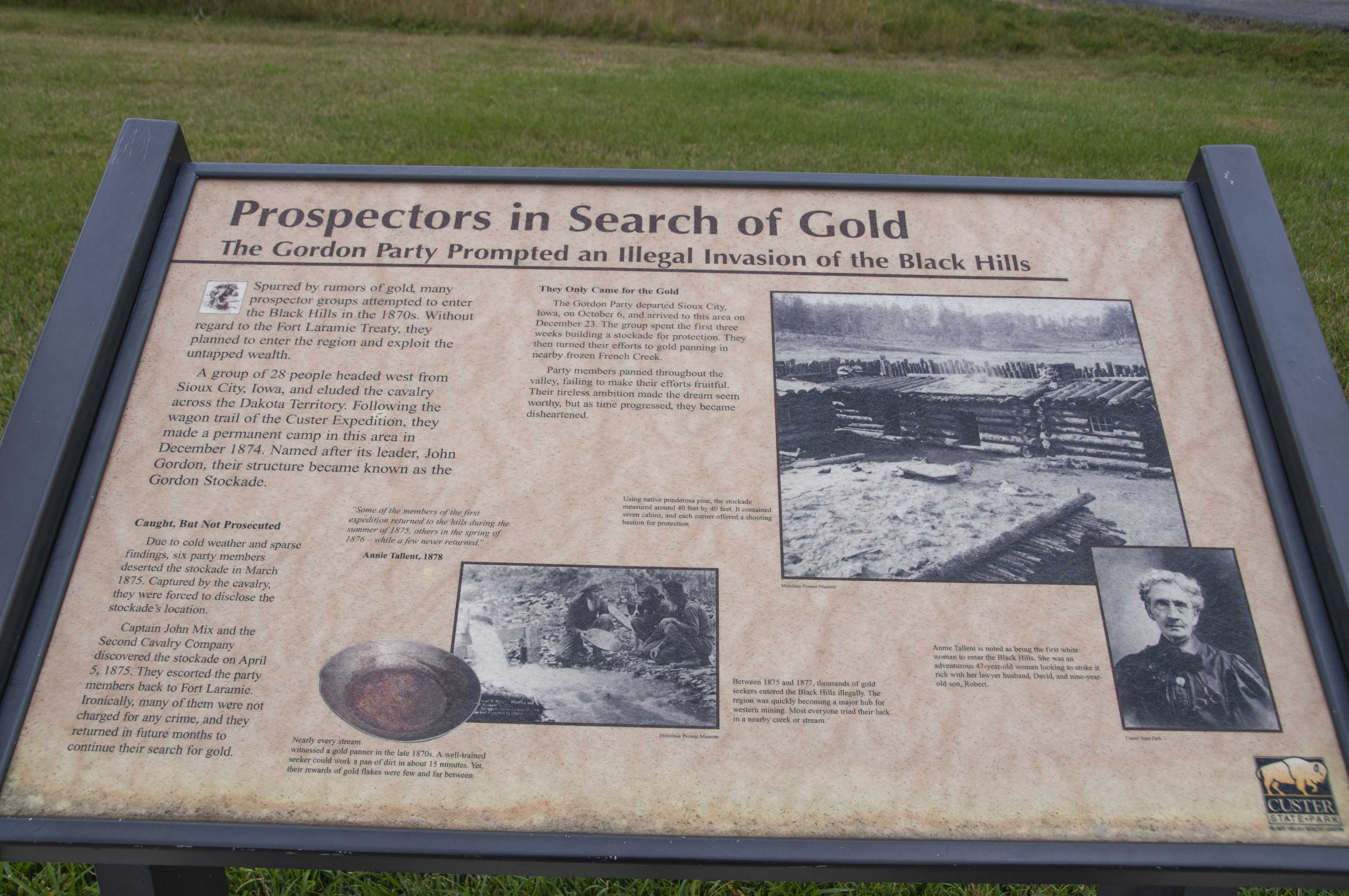 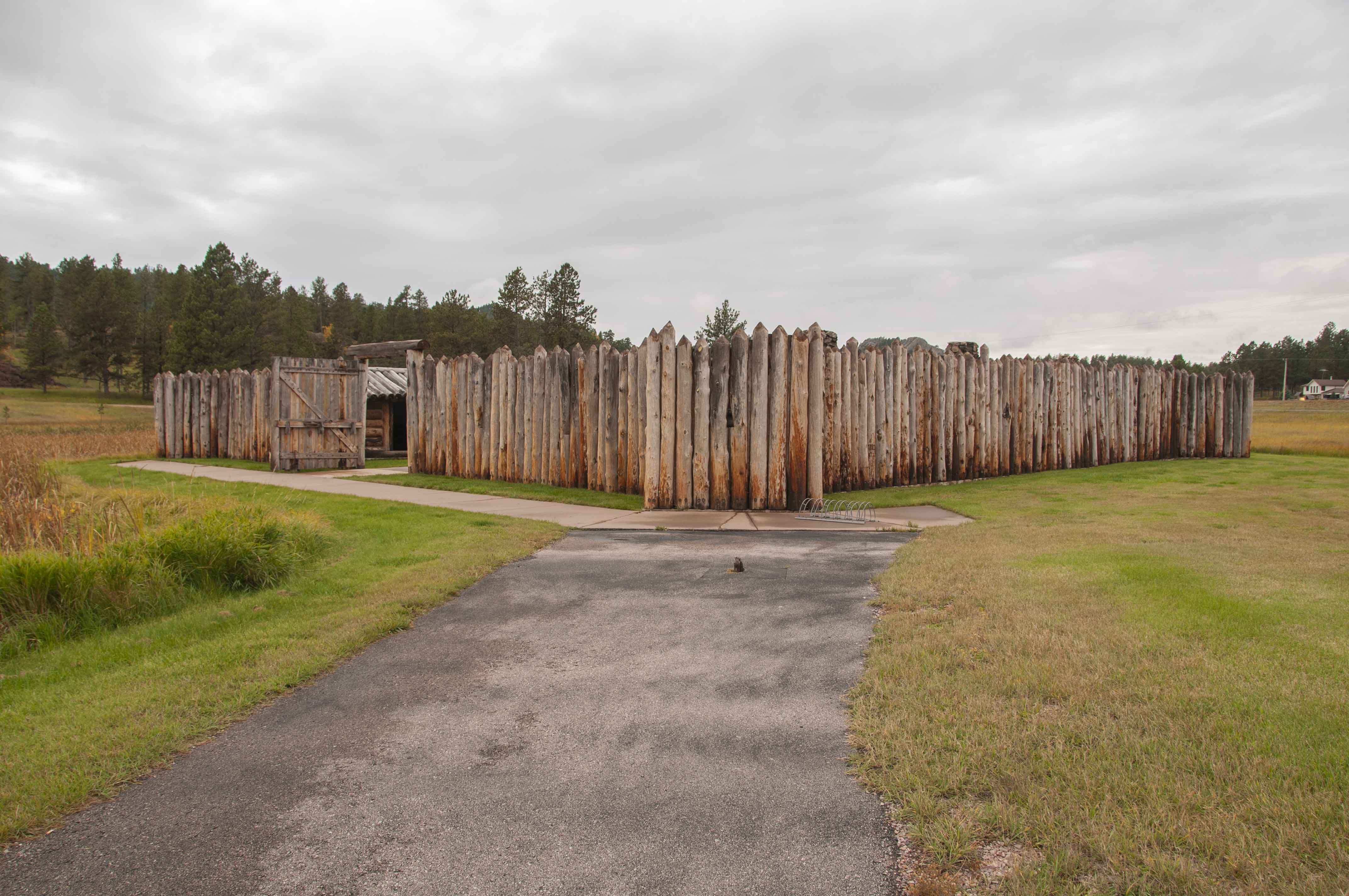 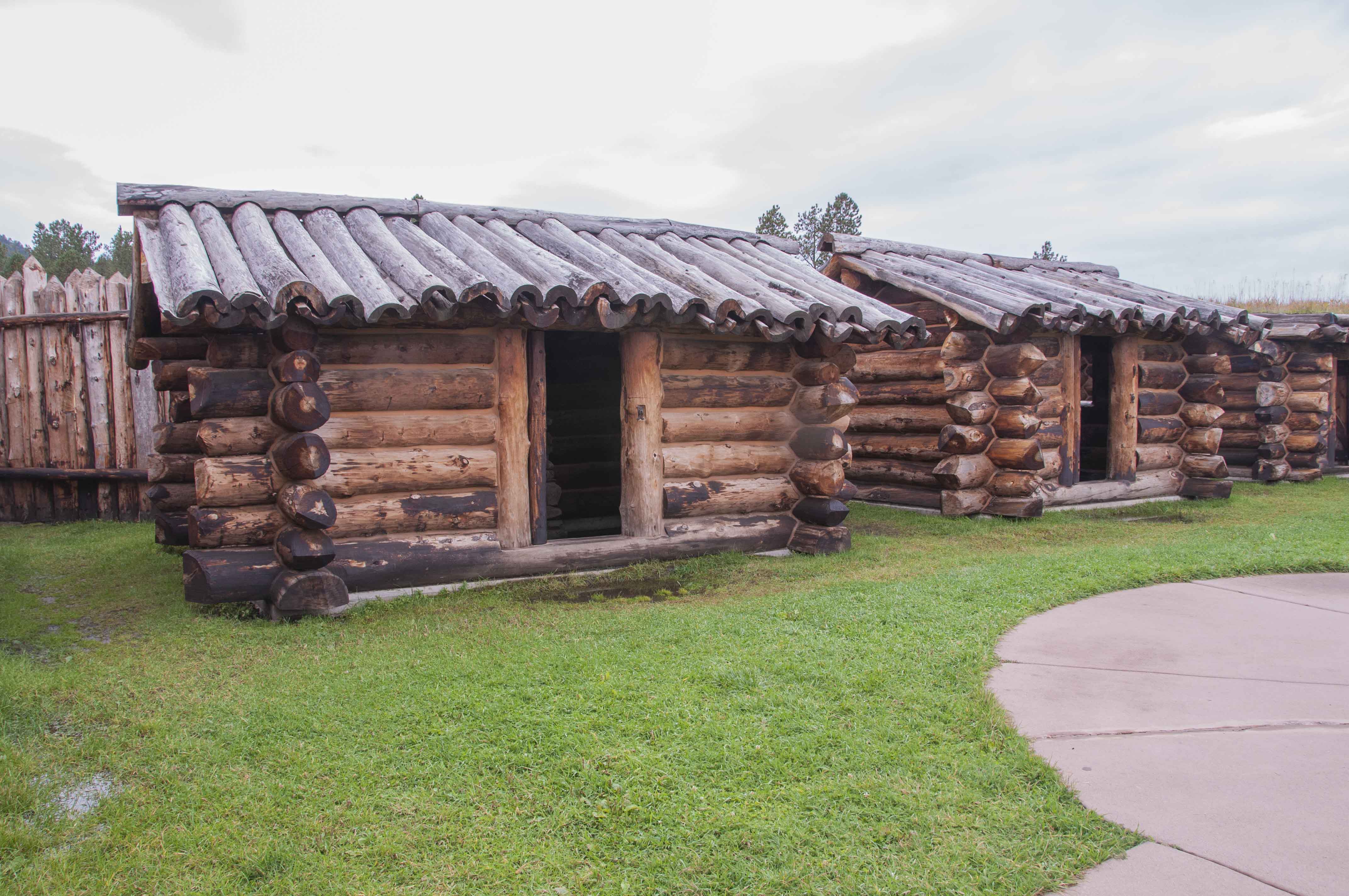 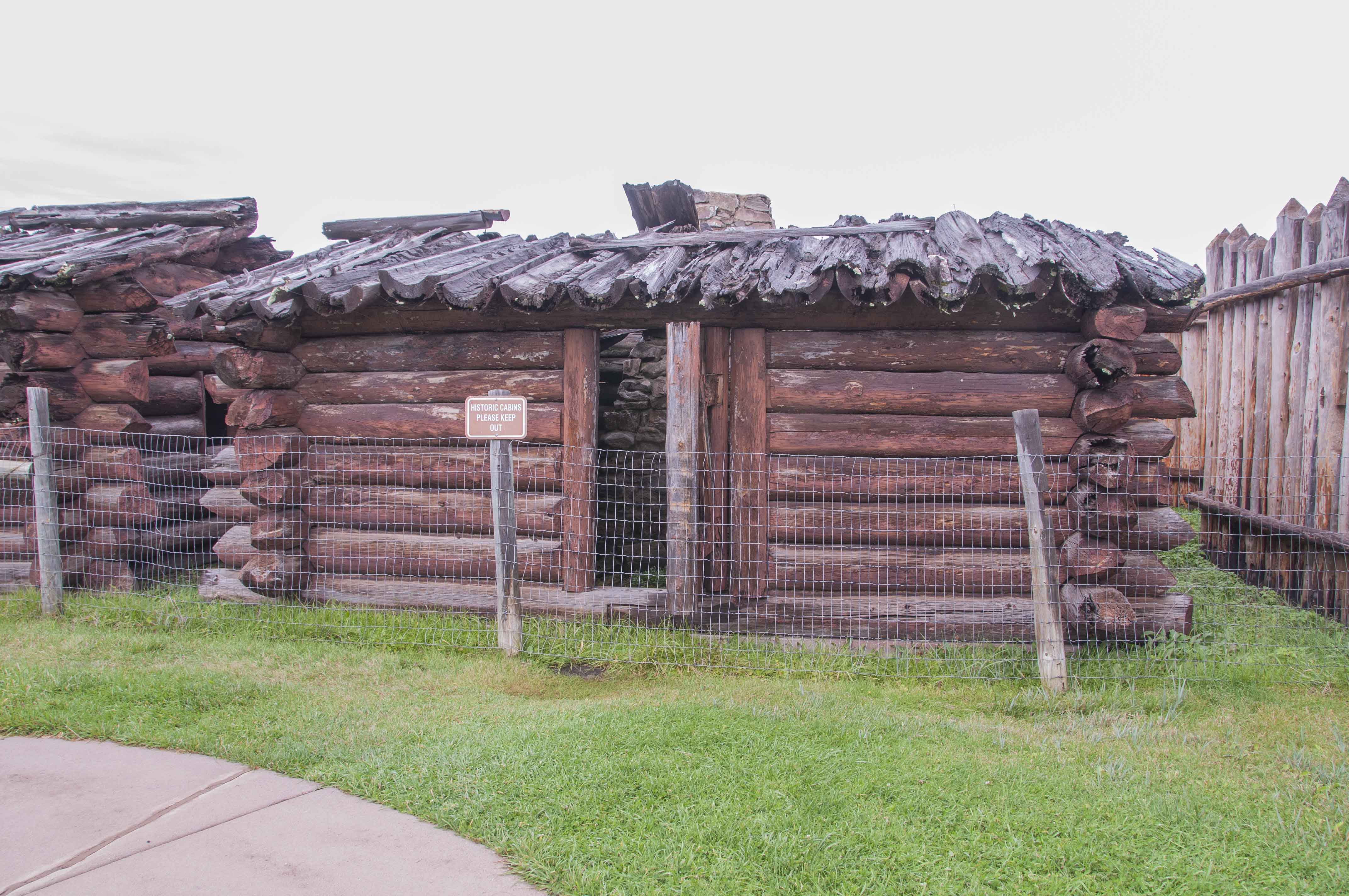 Cabins from one of the earlier reconstructions 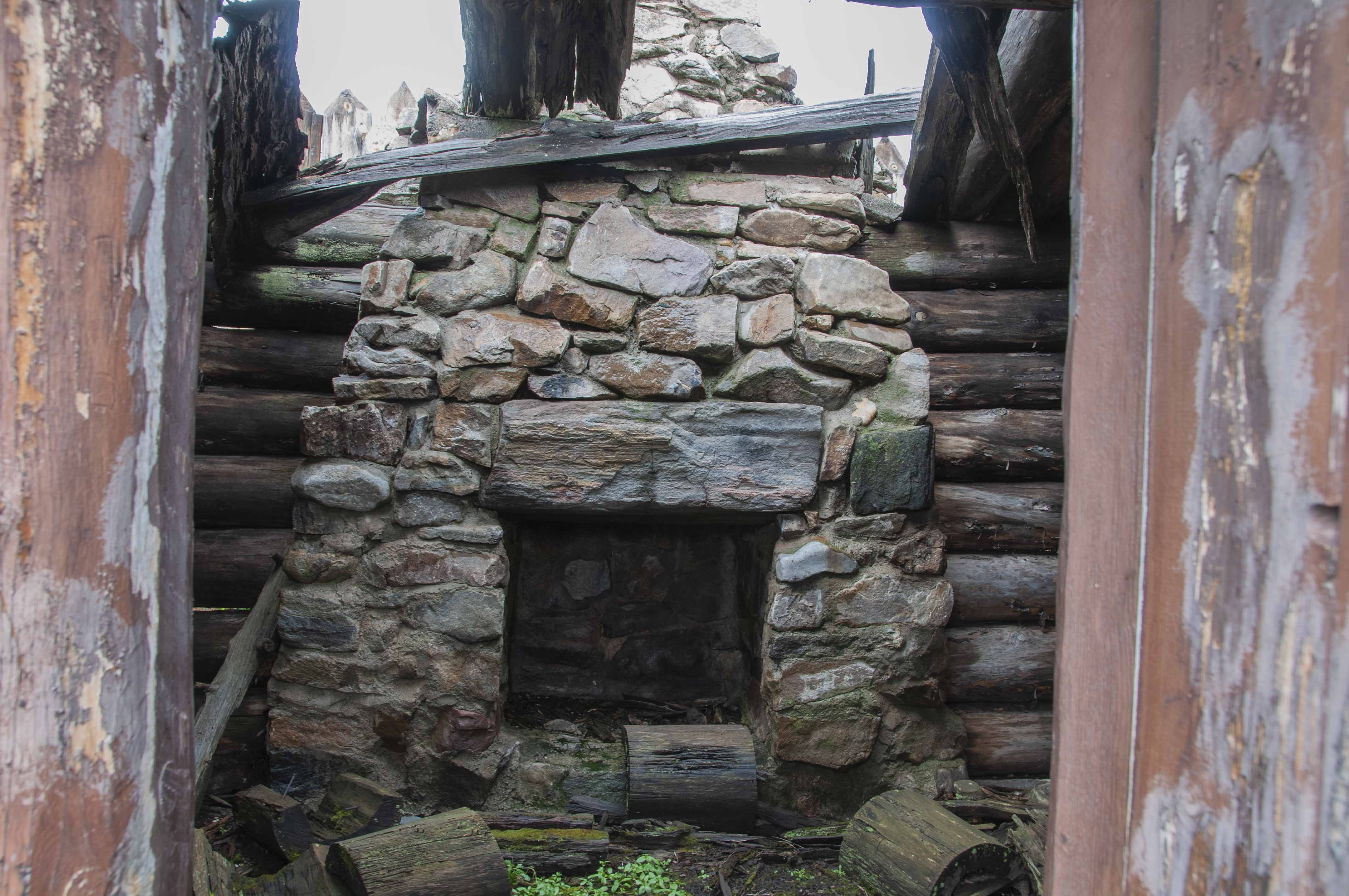 The park holds an annual buffalo roundup in late September during which much of the herd is driven into corrals for health checkups, vaccinations, and culling. I visited the park Sept 30 and missed the actual roundup by a couple of days. However, one can drive the Wildlife Loop Road and still see plenty of bison and other wildlife. The drive is very scenic and and passes by the buffalo corrals where you can stop for some primo photo-ops. 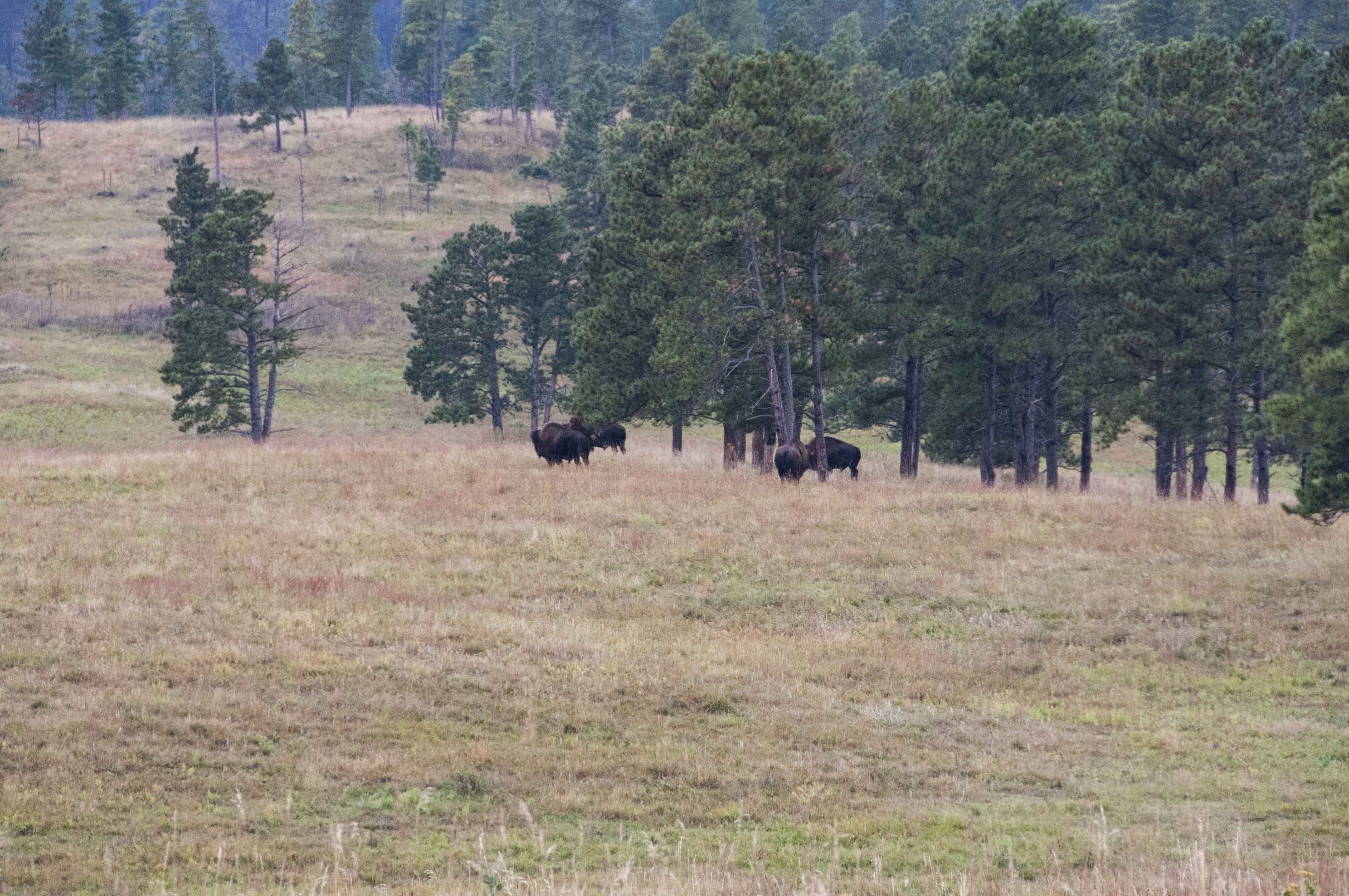 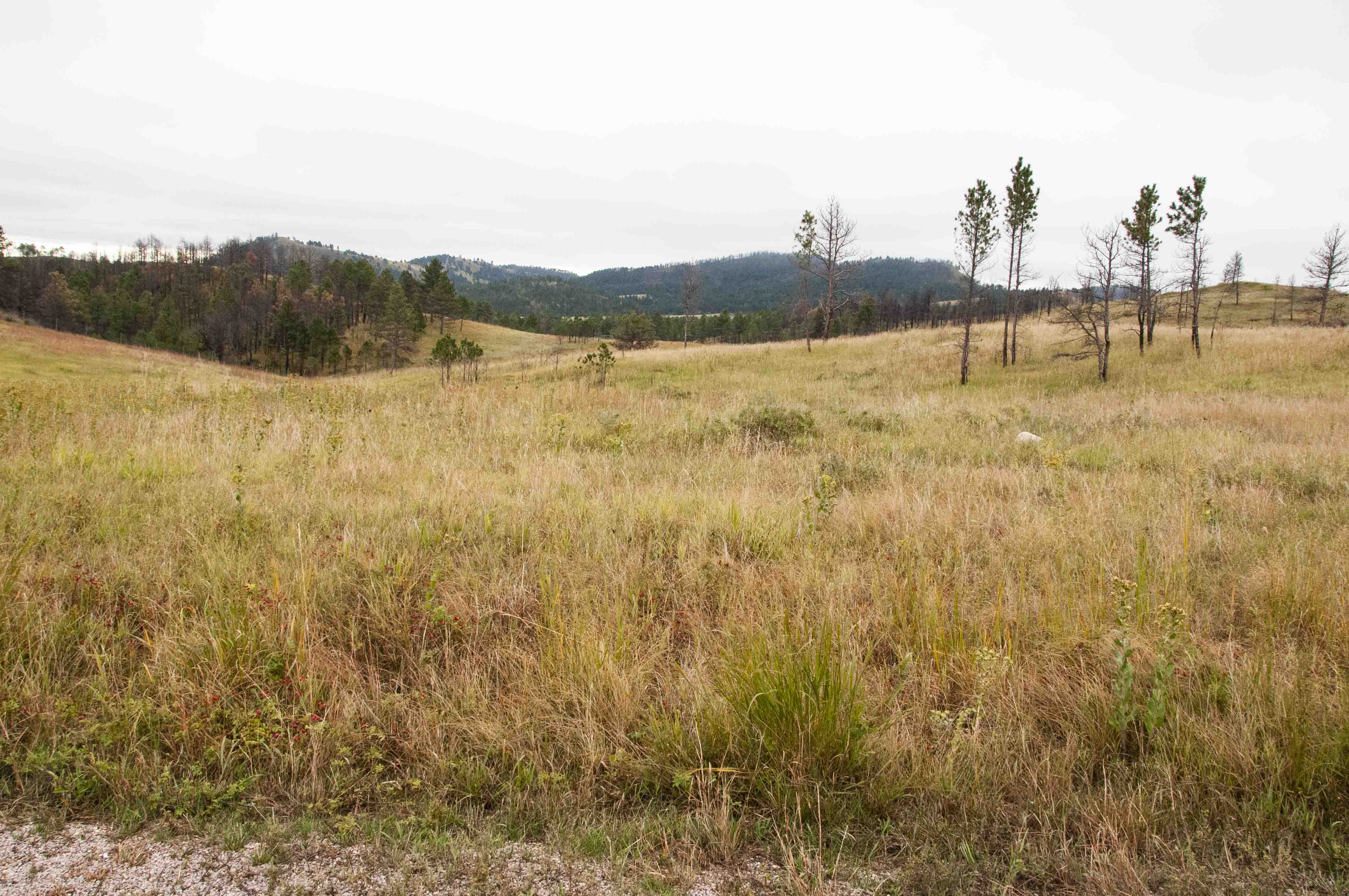 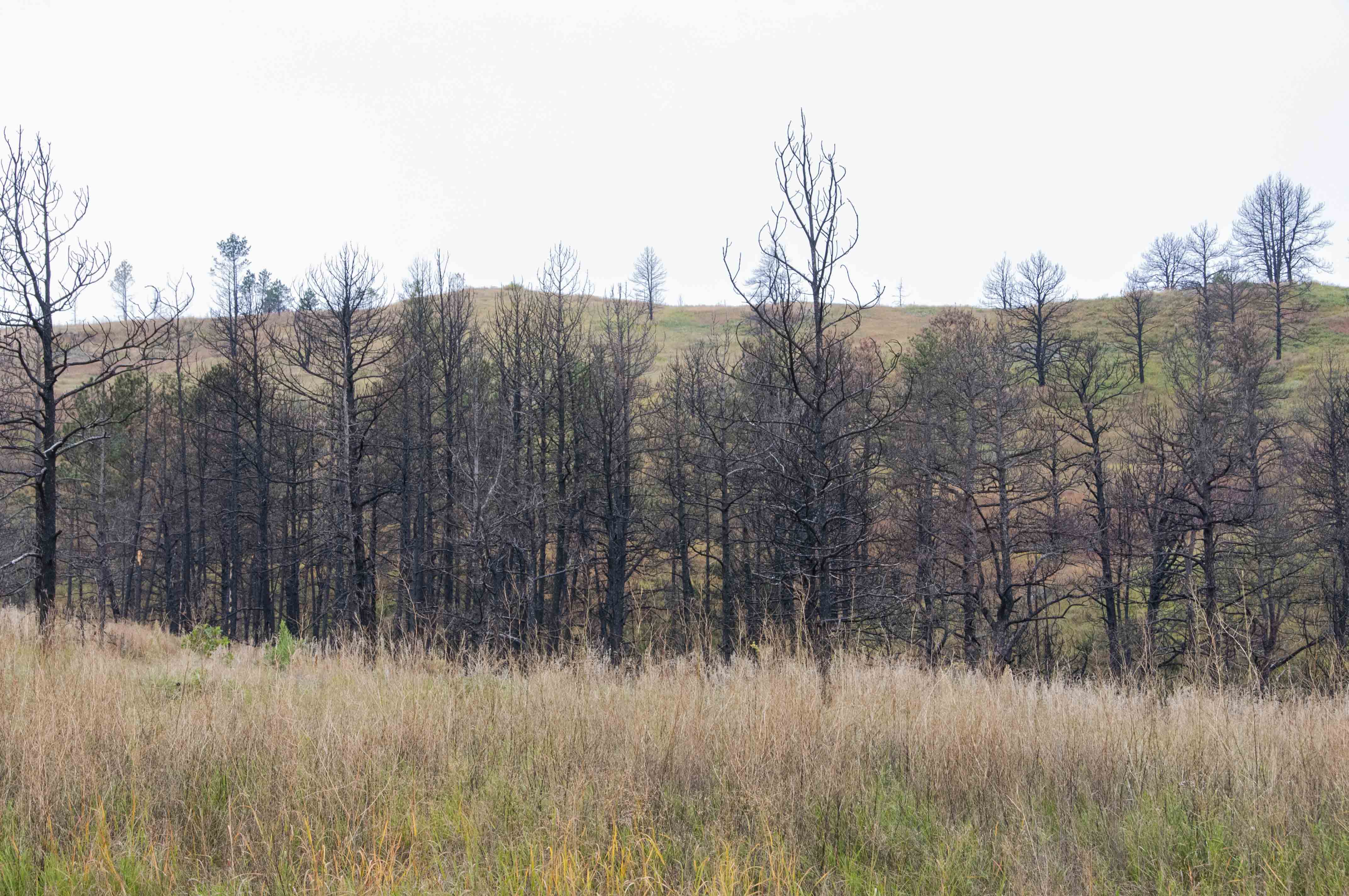 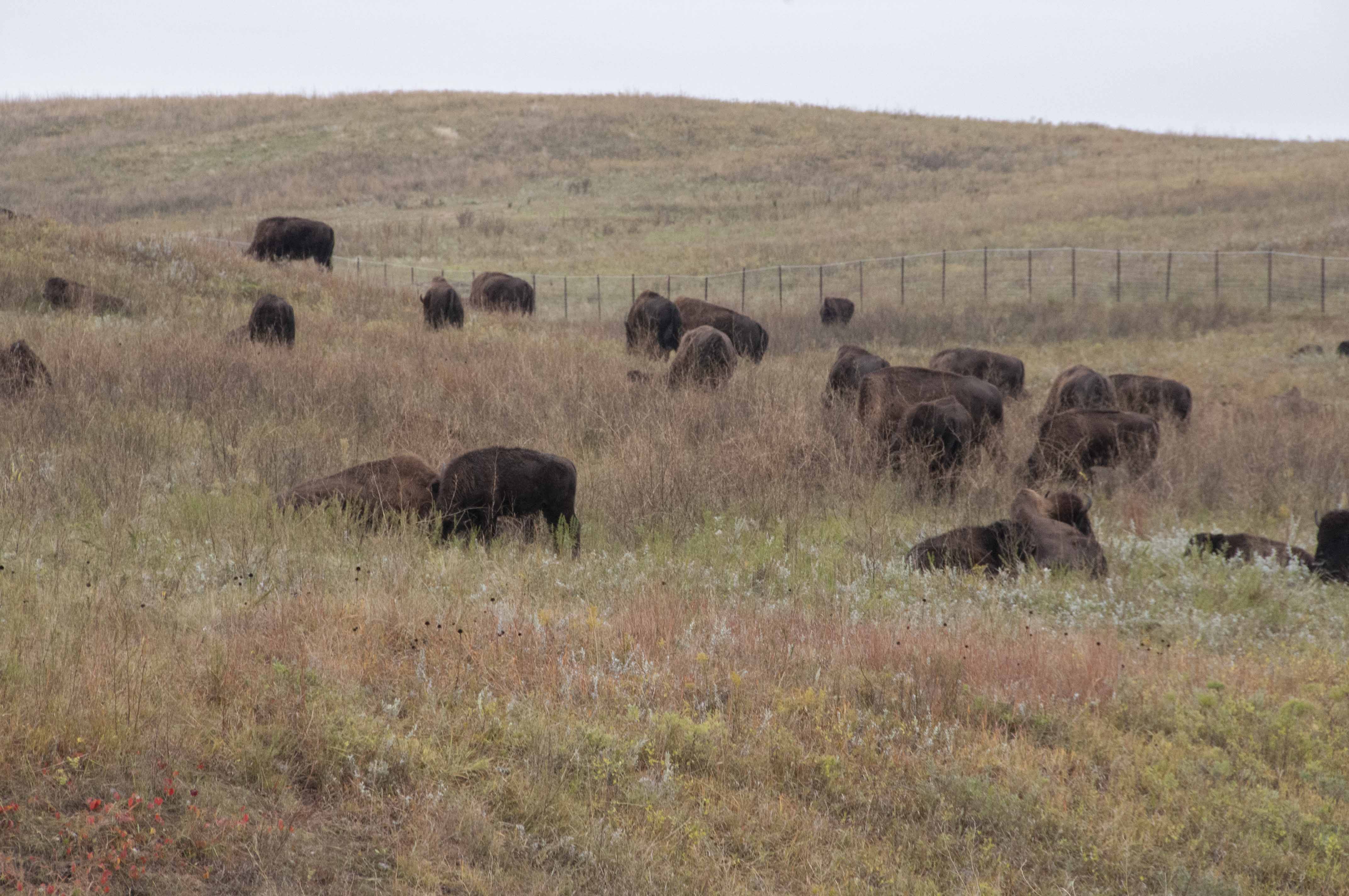 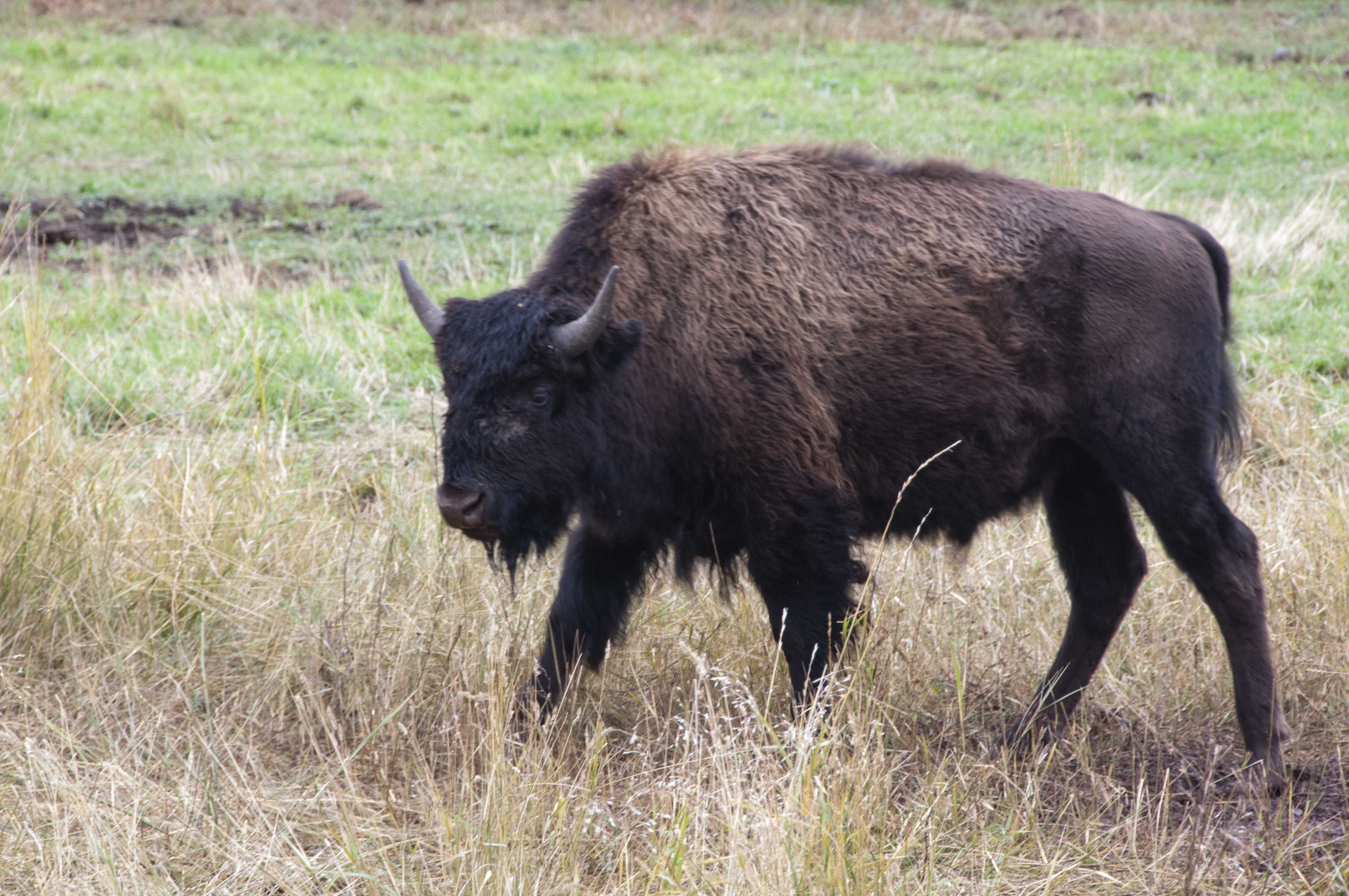 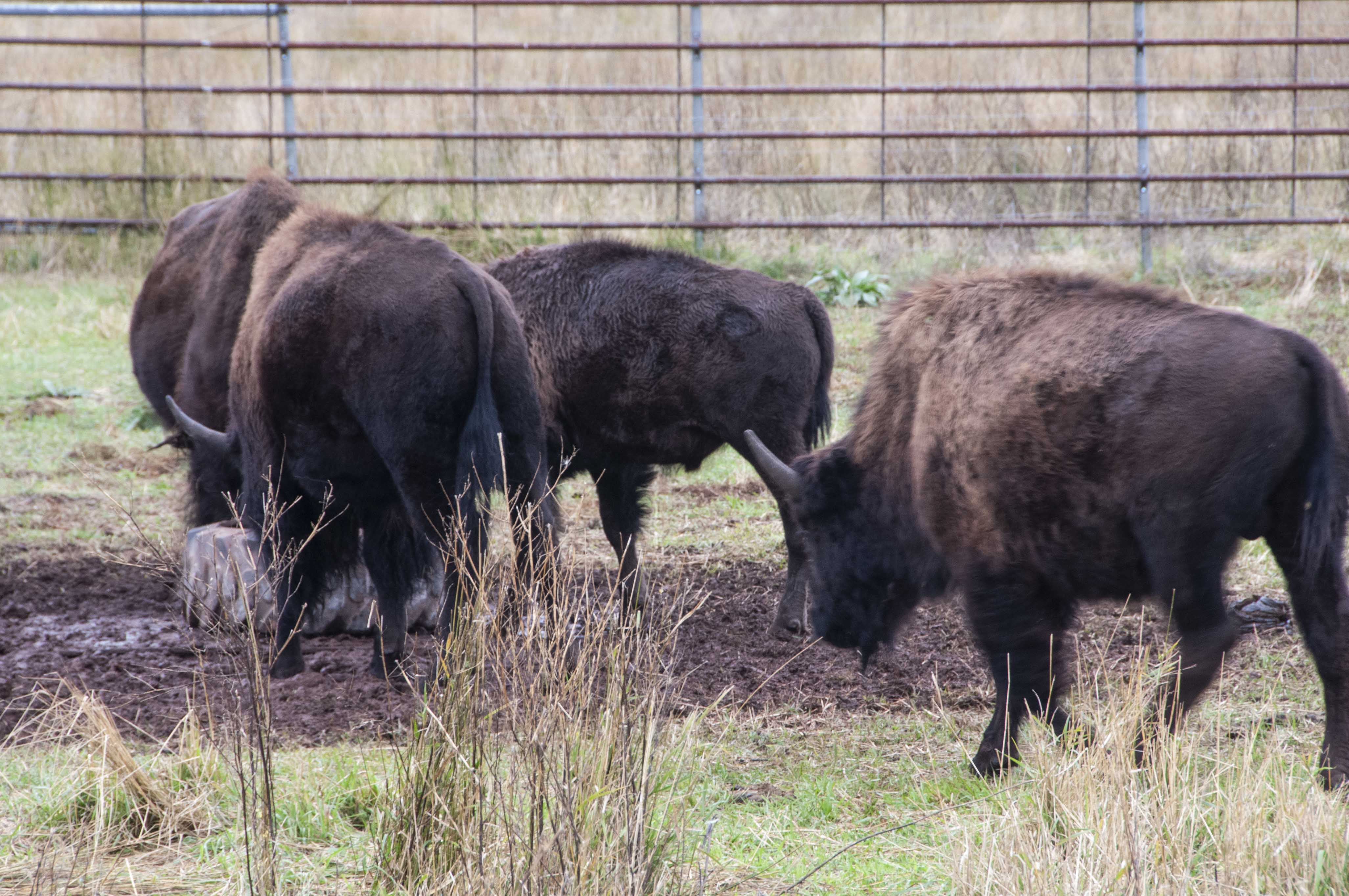 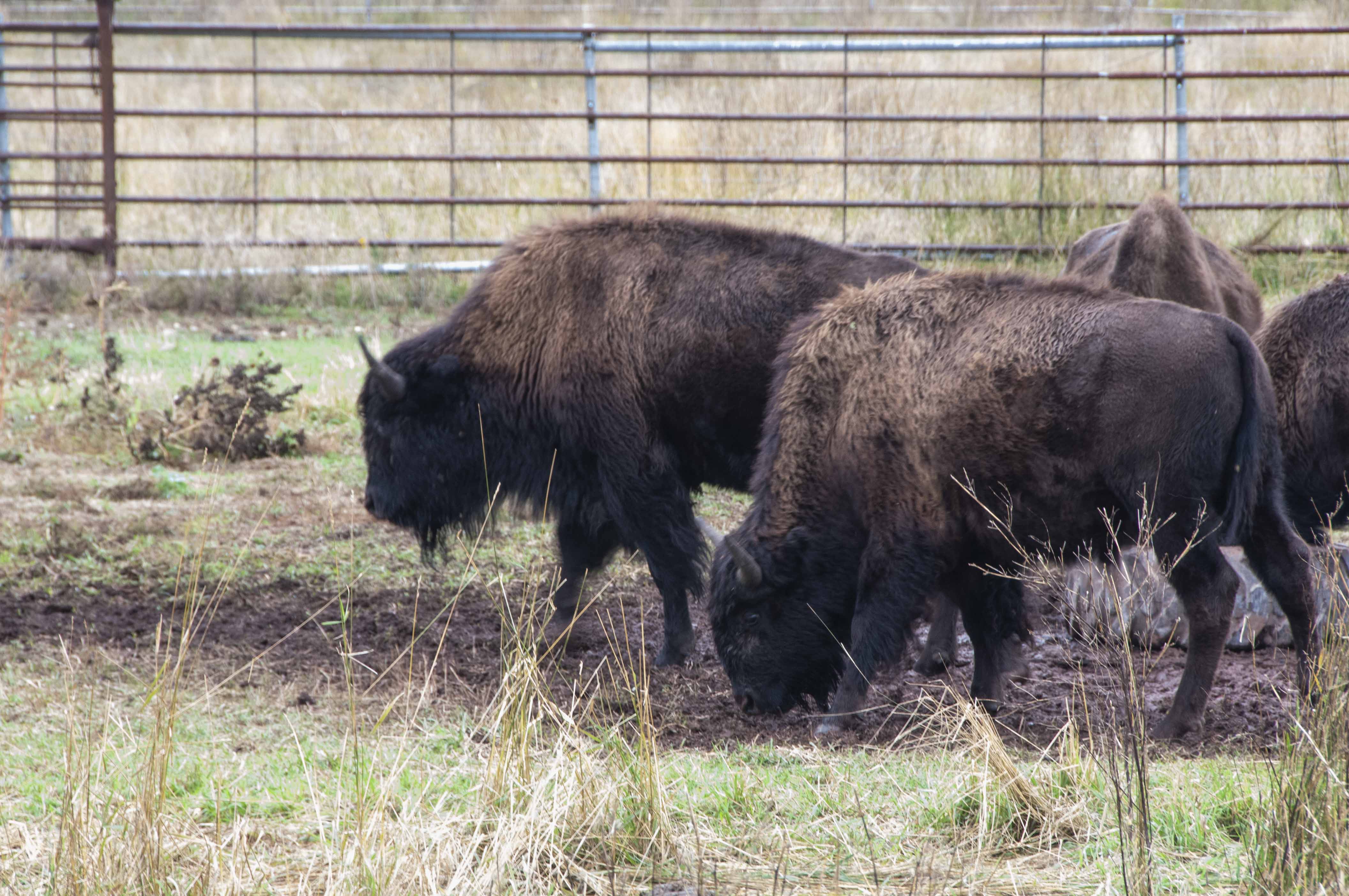 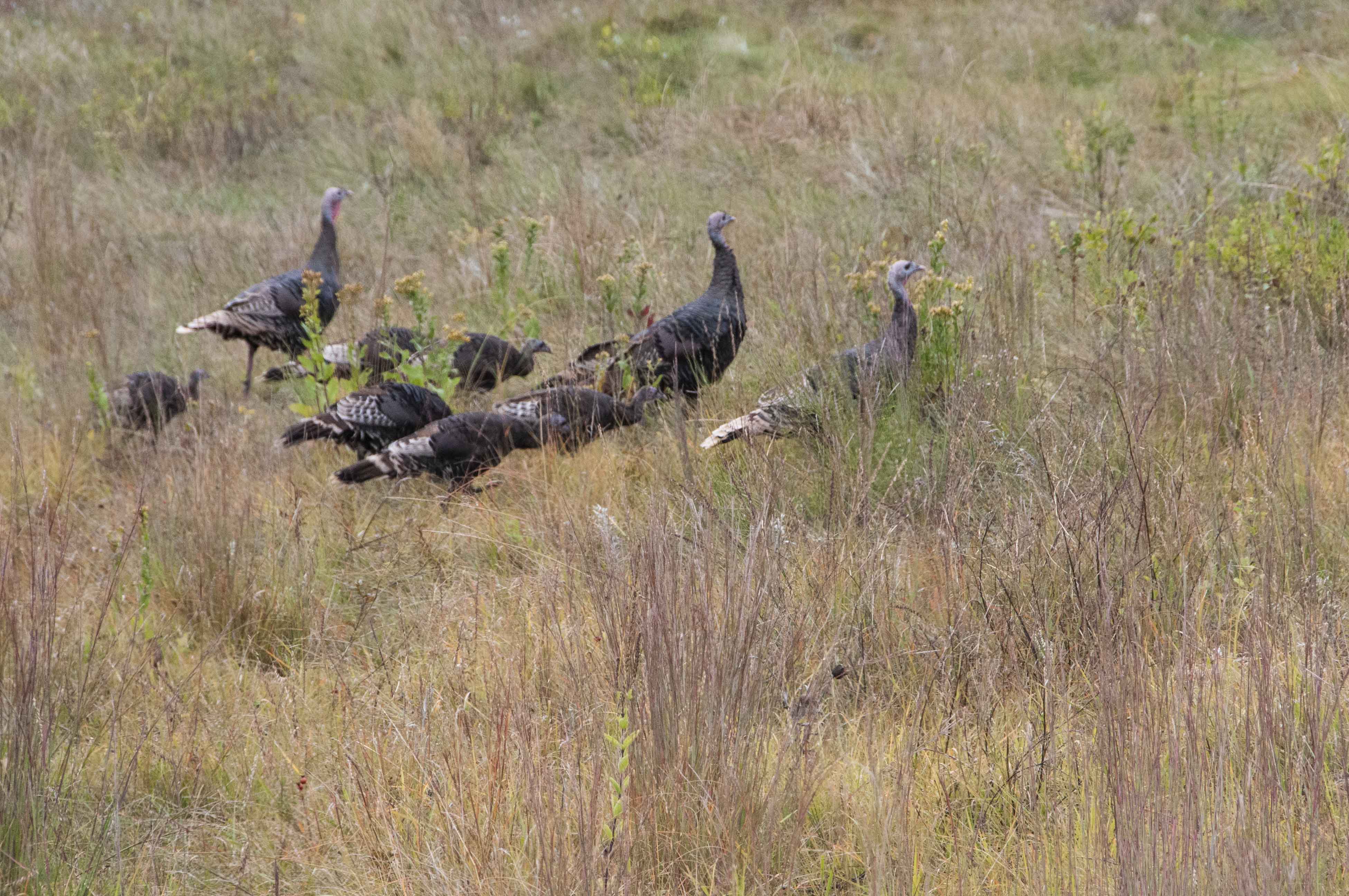 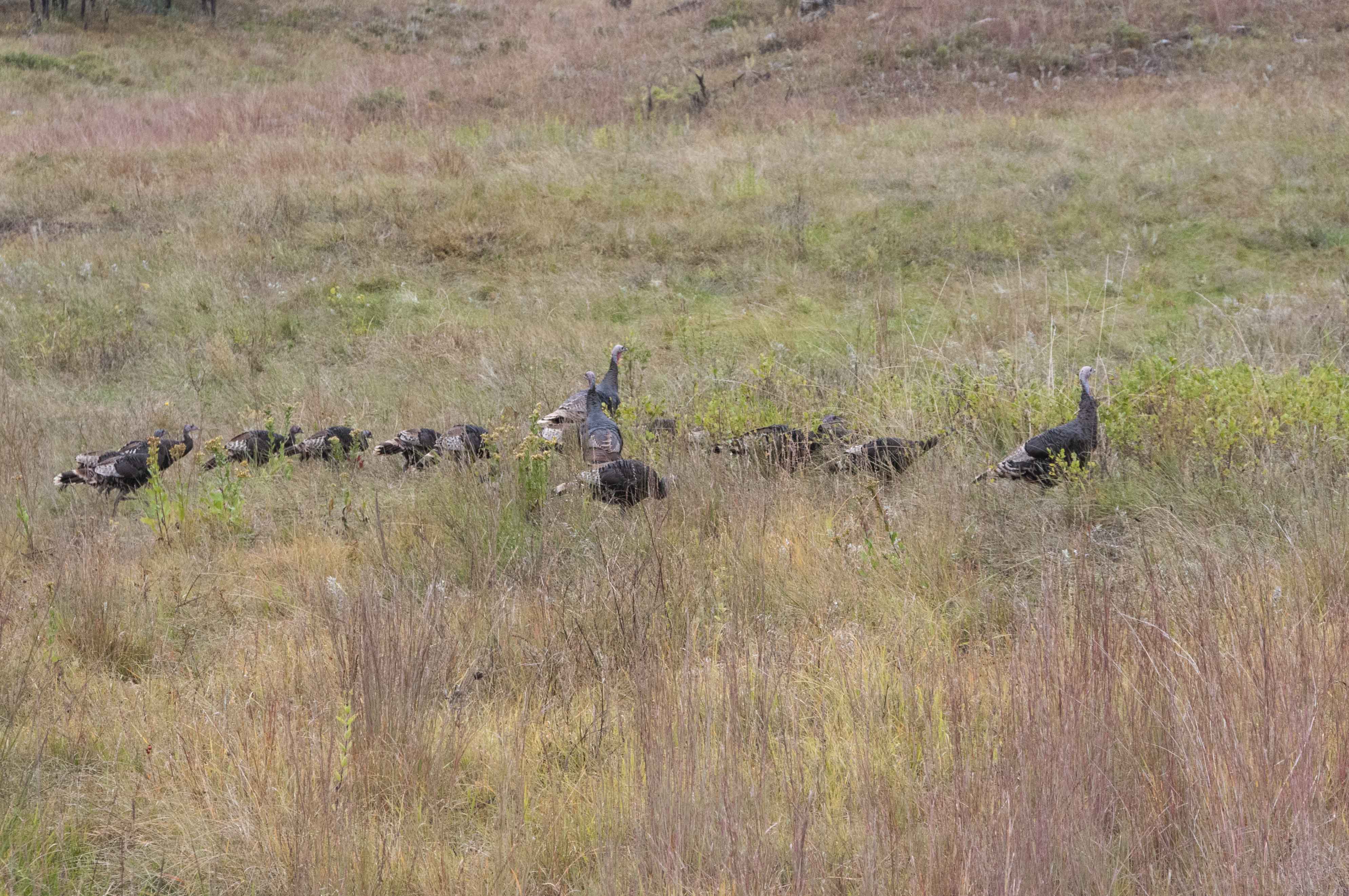 Use the form on the Home Page to submit comments, questions, or suggestions.  TD Productions Copyright © 2020