Multnomah Falls are located just off I-84 about 30 minutes from Portland. The falls were originally owned by lumber baron Simon Benson who donated them to the city of Portland who later transferred them to the U.S. Forest Service. Multnomah Falls plummets 620 feet in two tiers. The upper fall drops 542 feet, and the lower fall 69 feet. Multnomah Falls is the highest waterfall in Oregon and the second highest in the nation. The Benson Bridge (named after you guessed it, Simon Benson) spans the lower fall.
Multnomah Falls Lodge (made of every type of rock found in the gorge) was built in 1925. The lodge houses an excellent retaurant, gift shop, and US Forest Service information and interpretive center. I had dinner (my favorite New York strip) at the restaurant, and it was excellent. 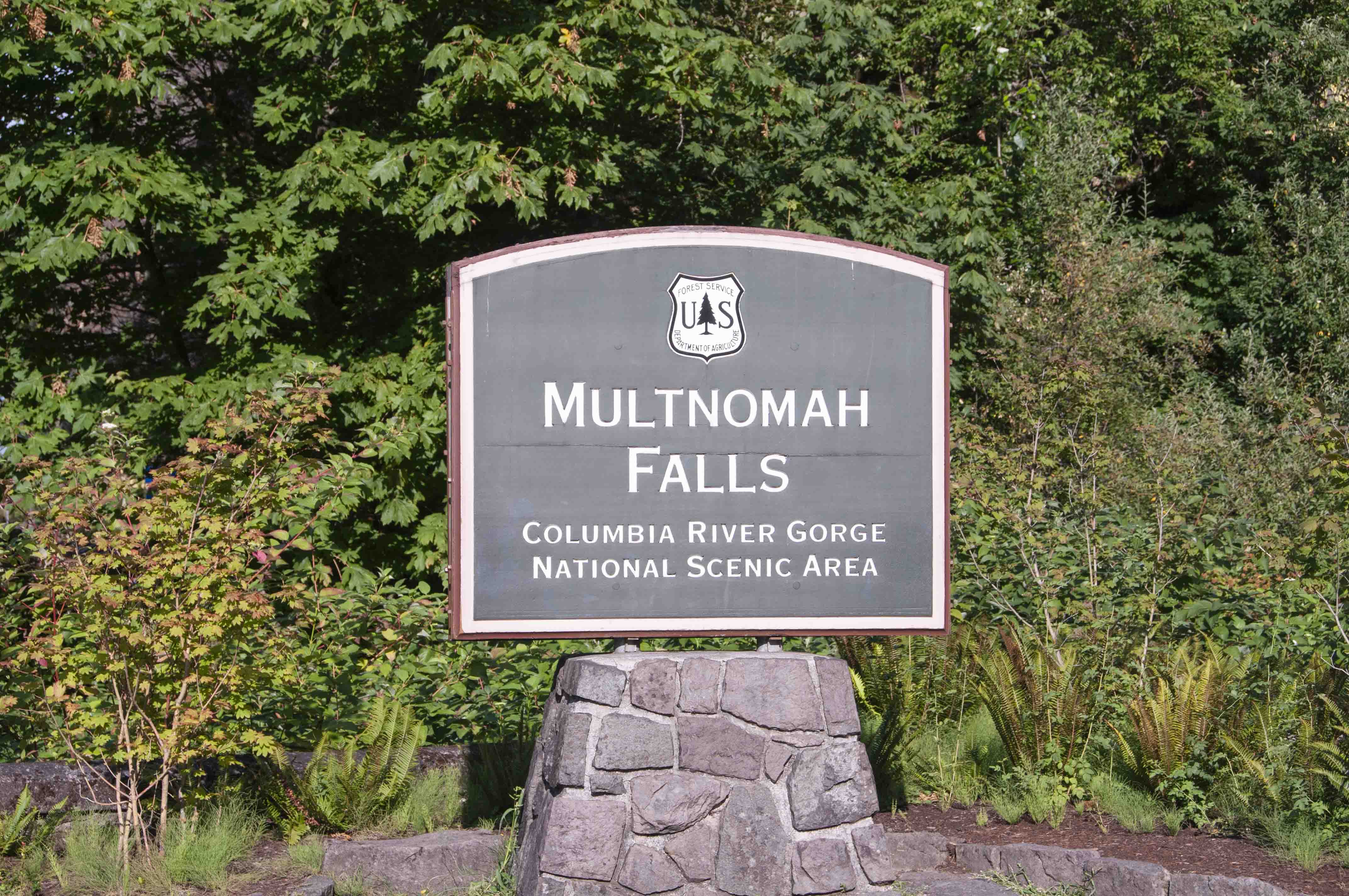 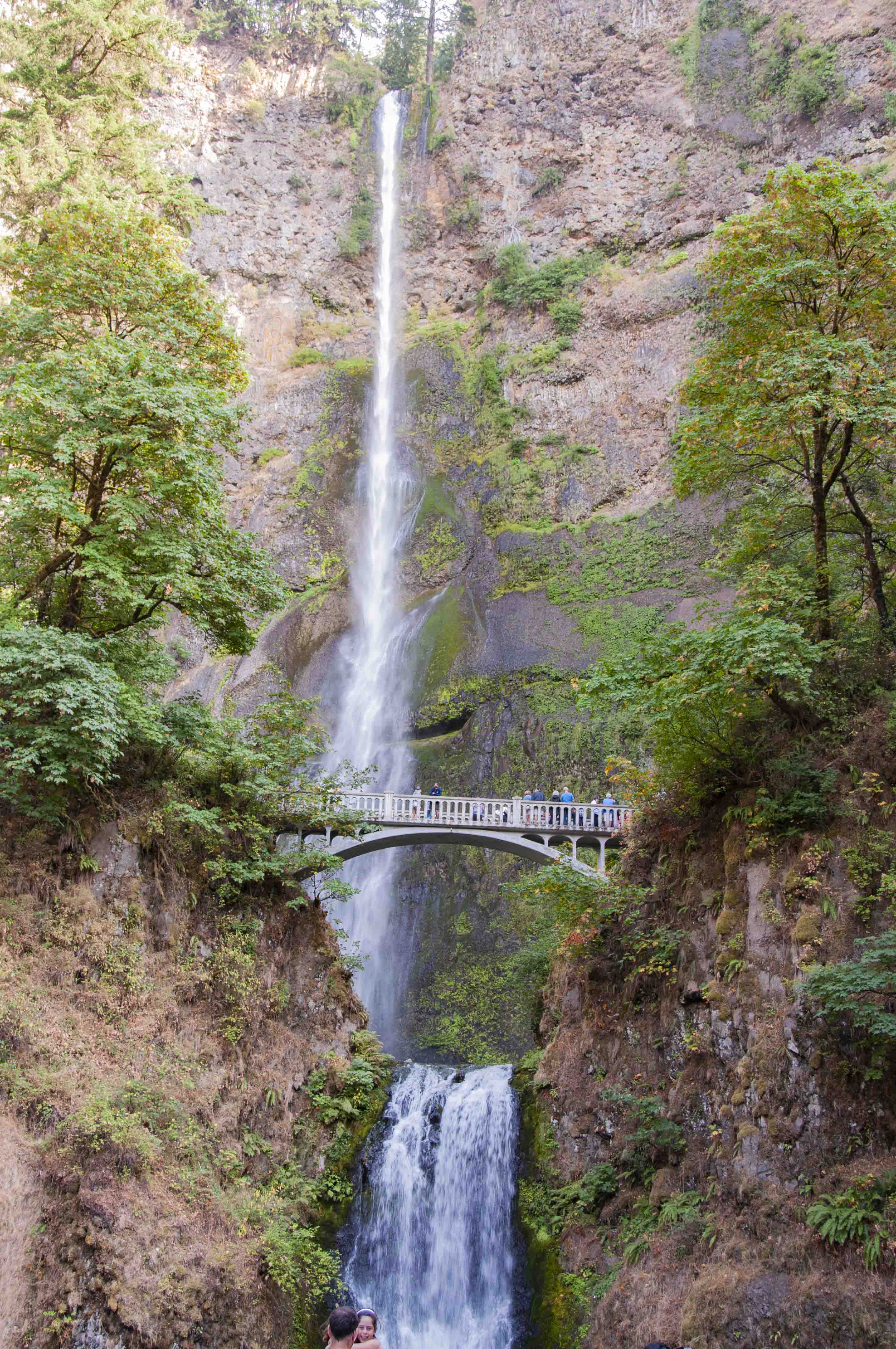 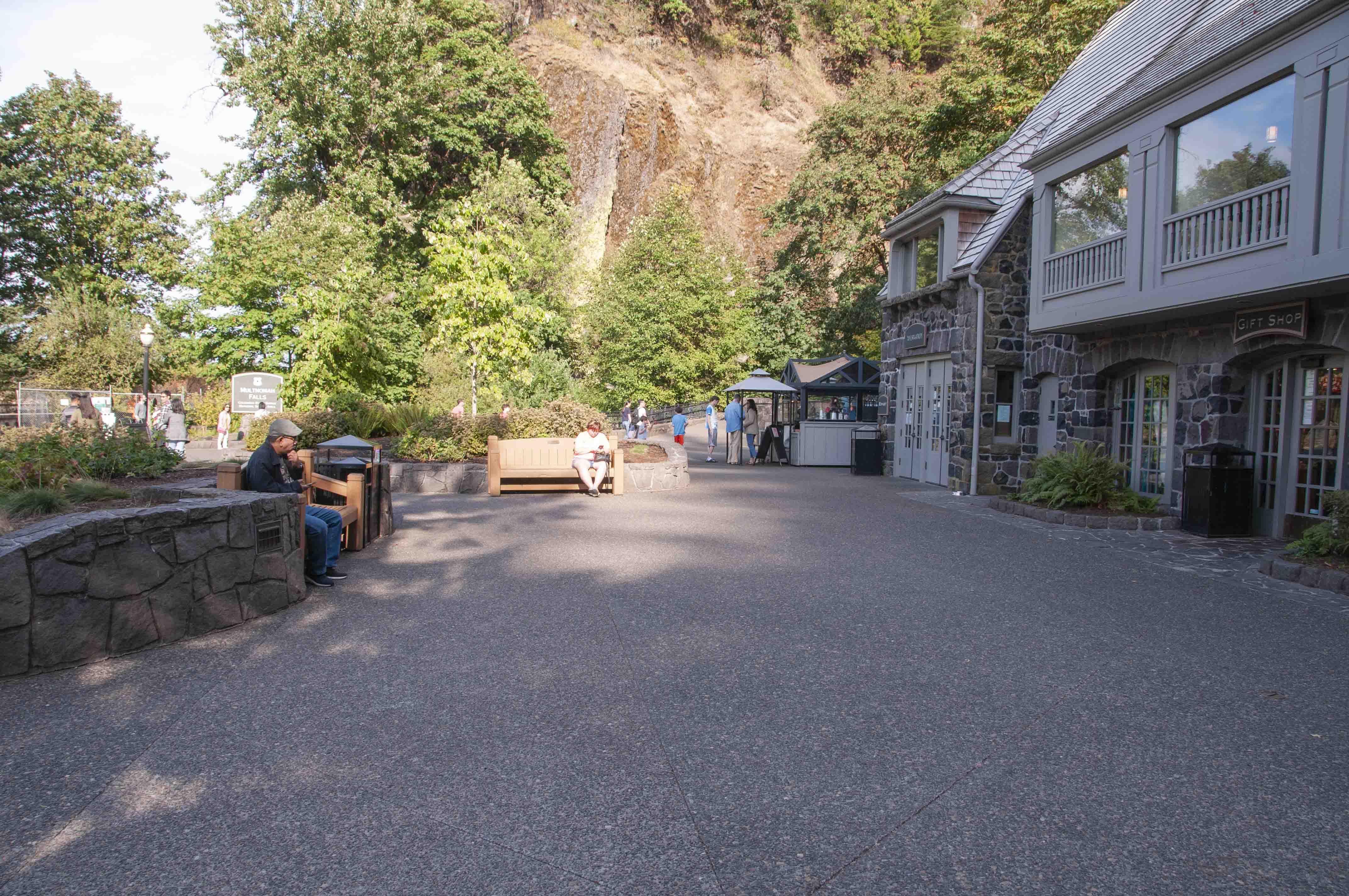 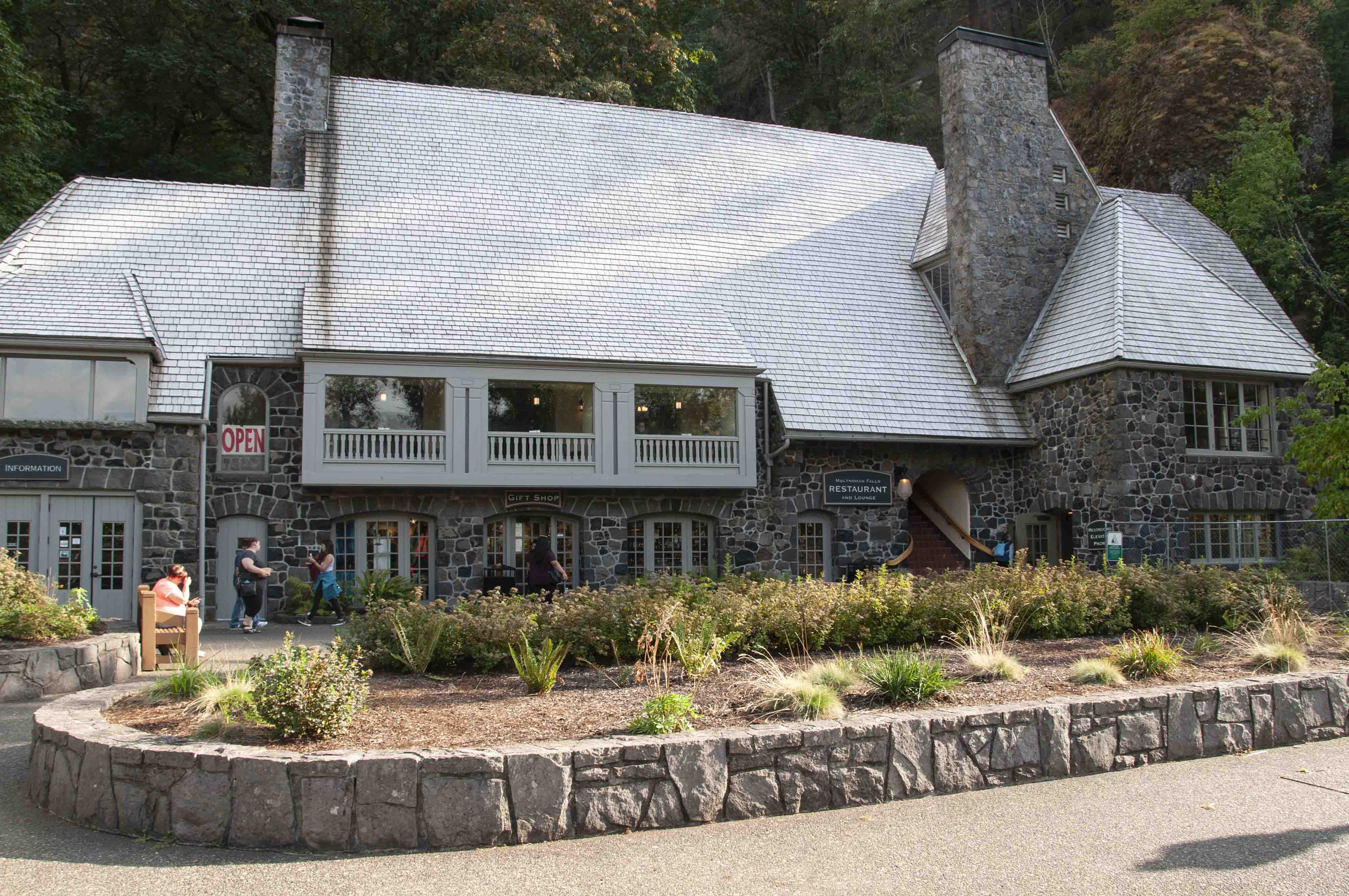 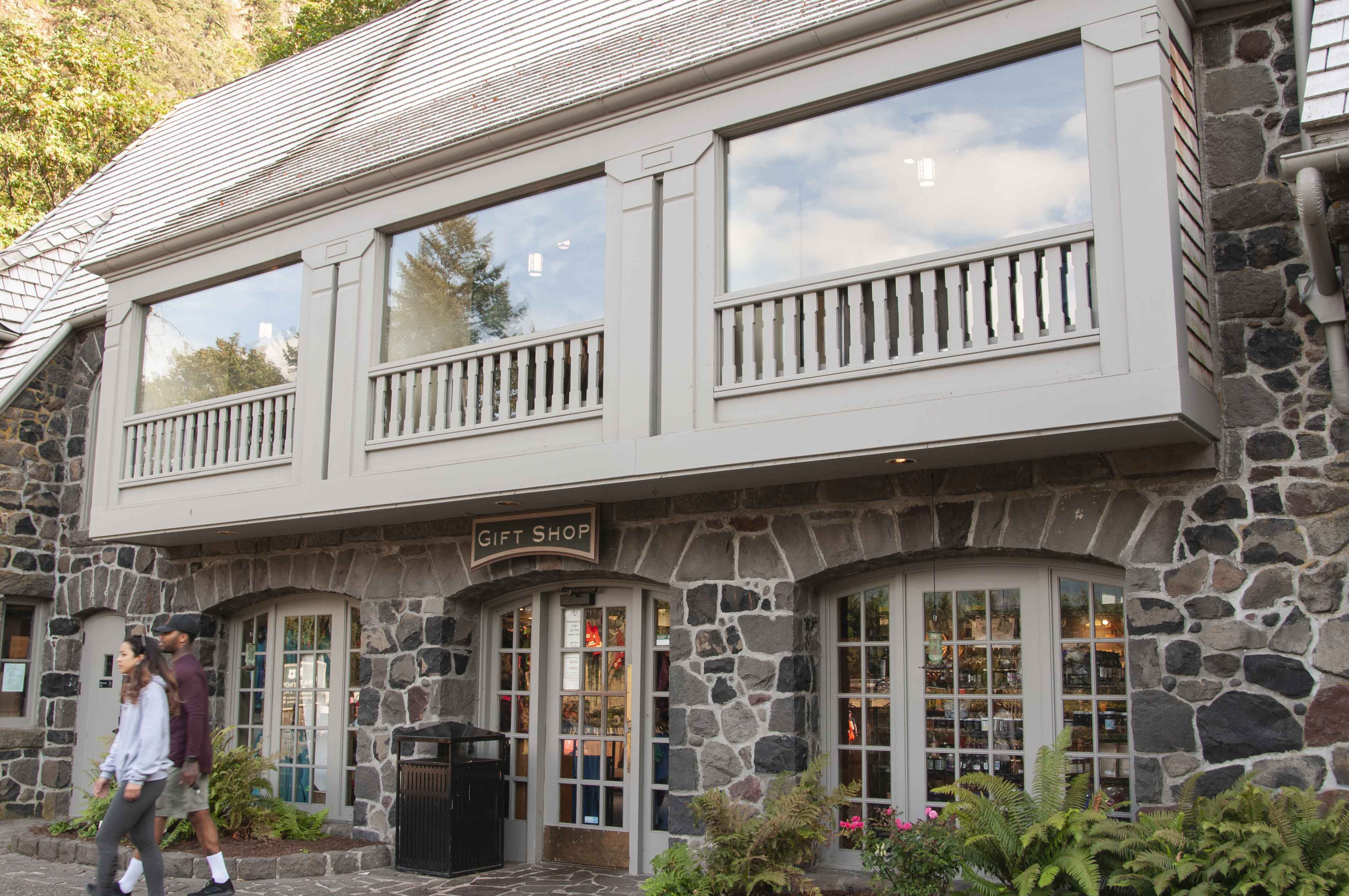 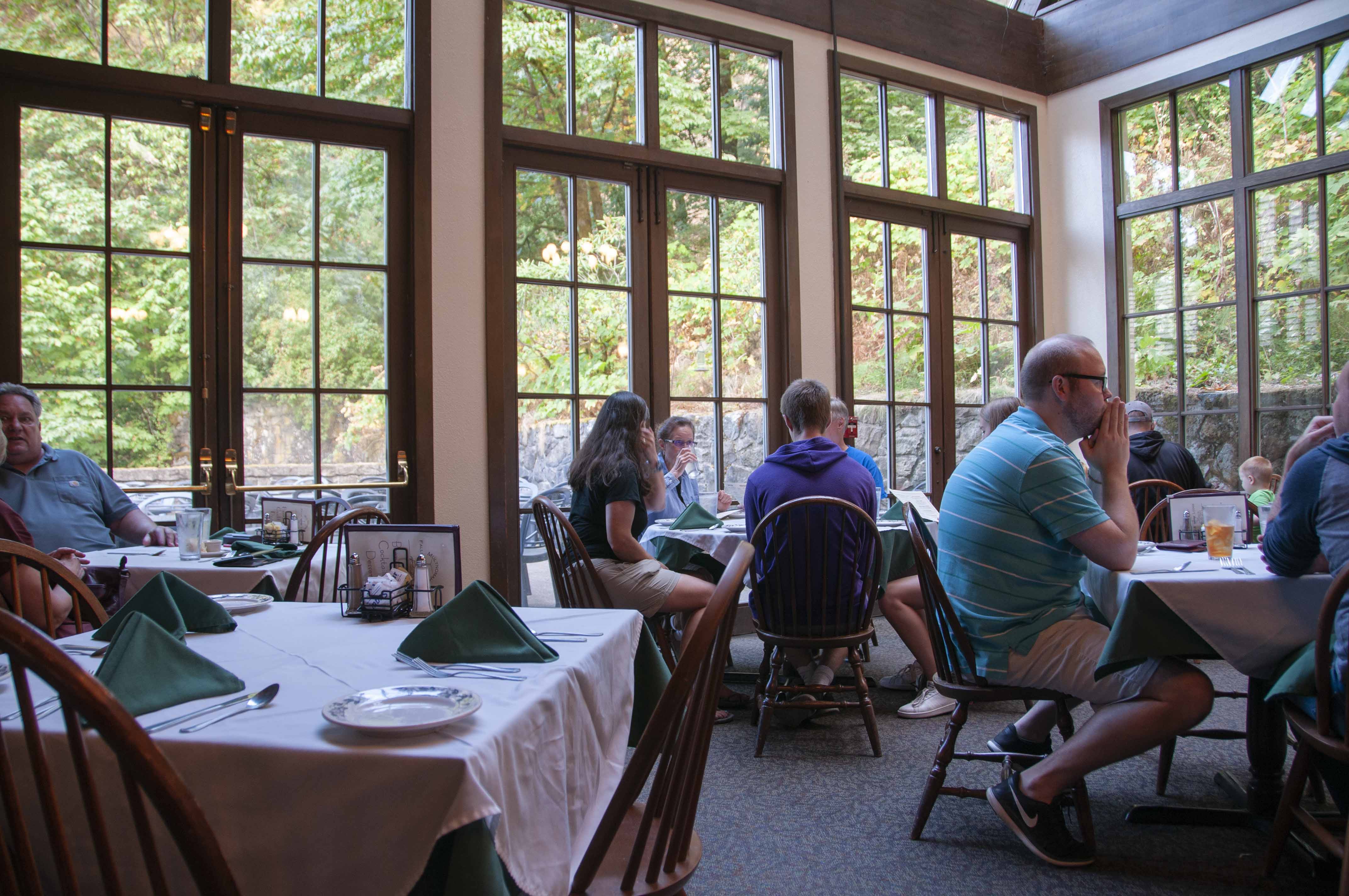 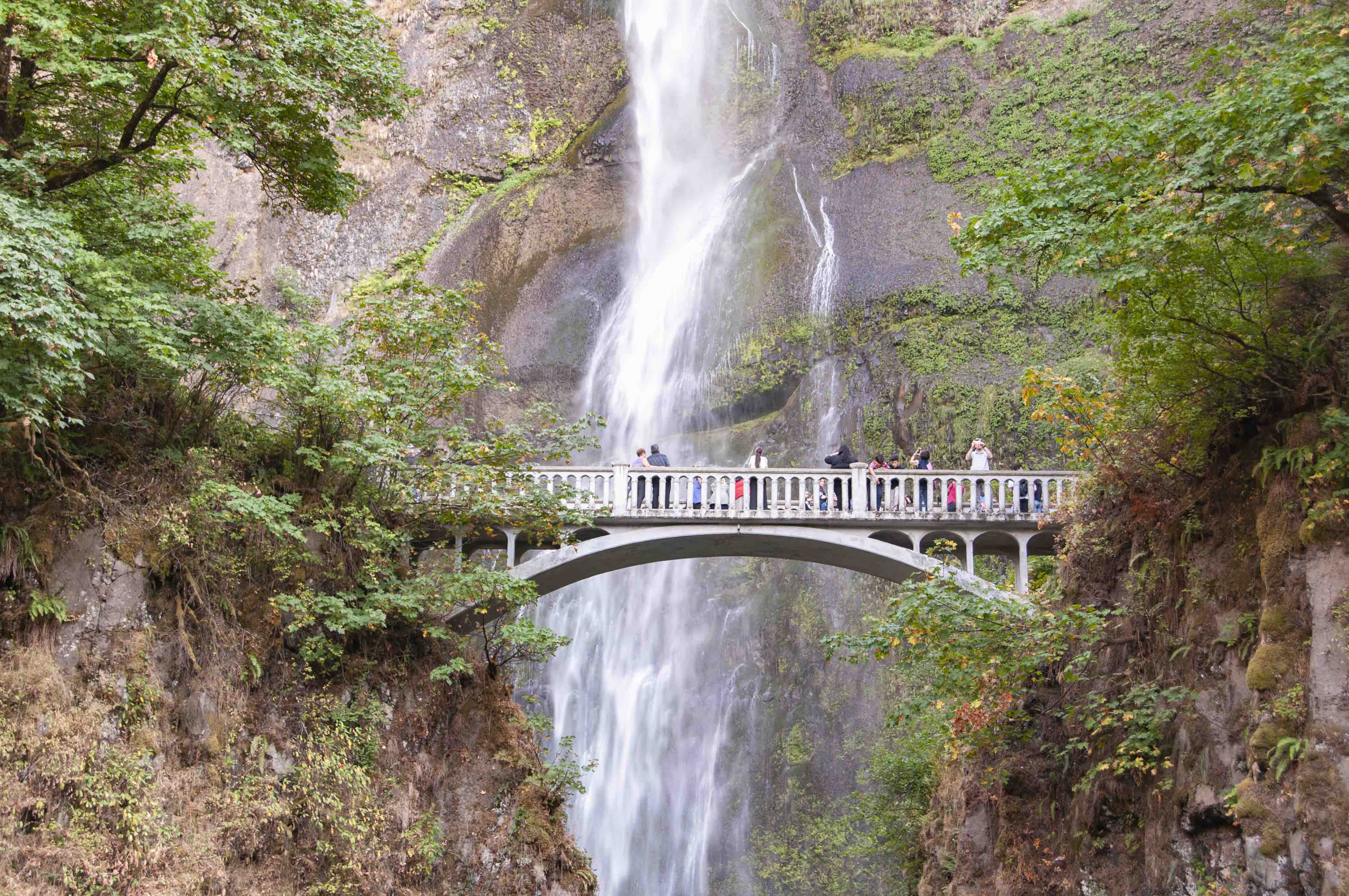 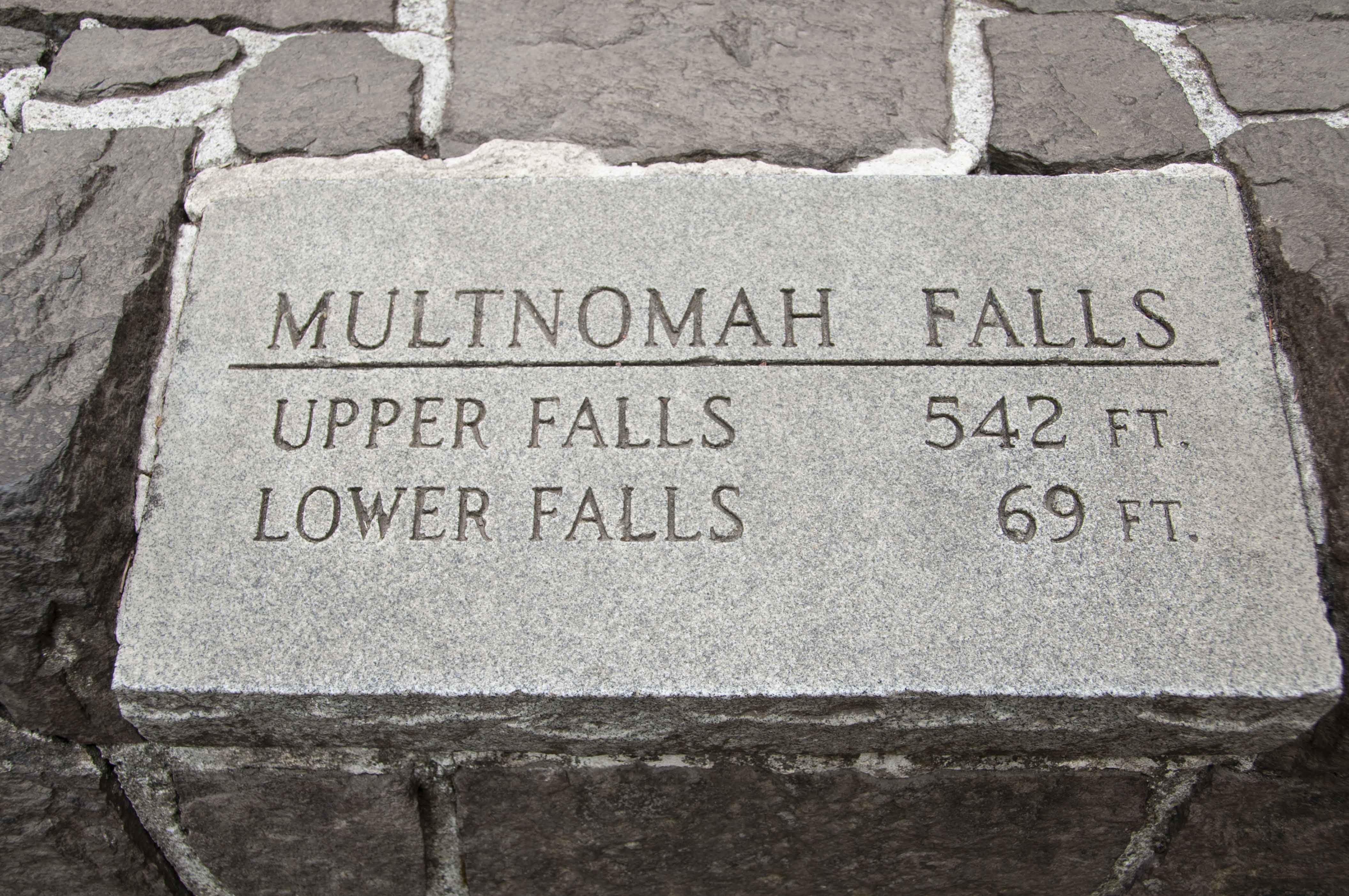 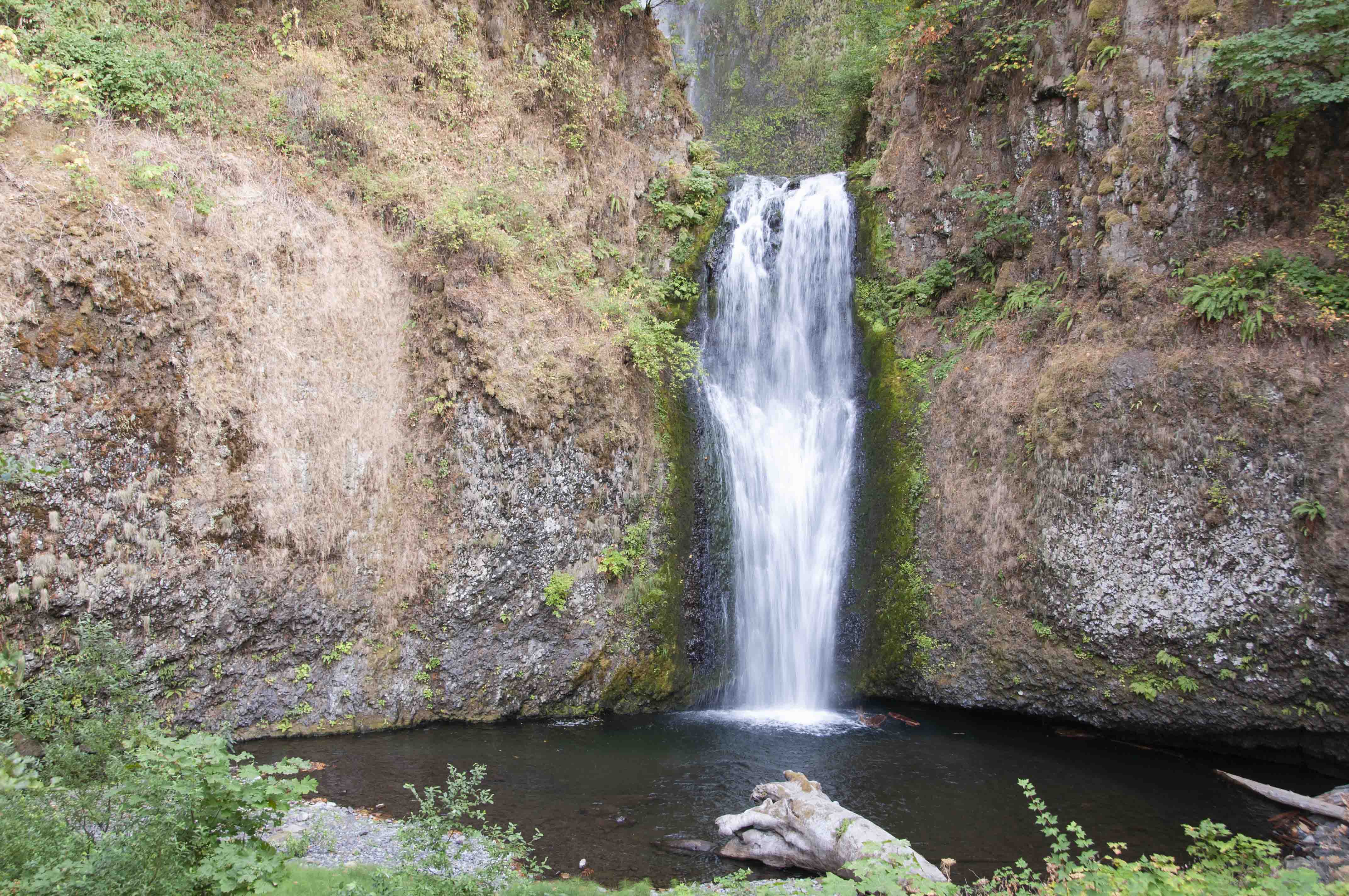 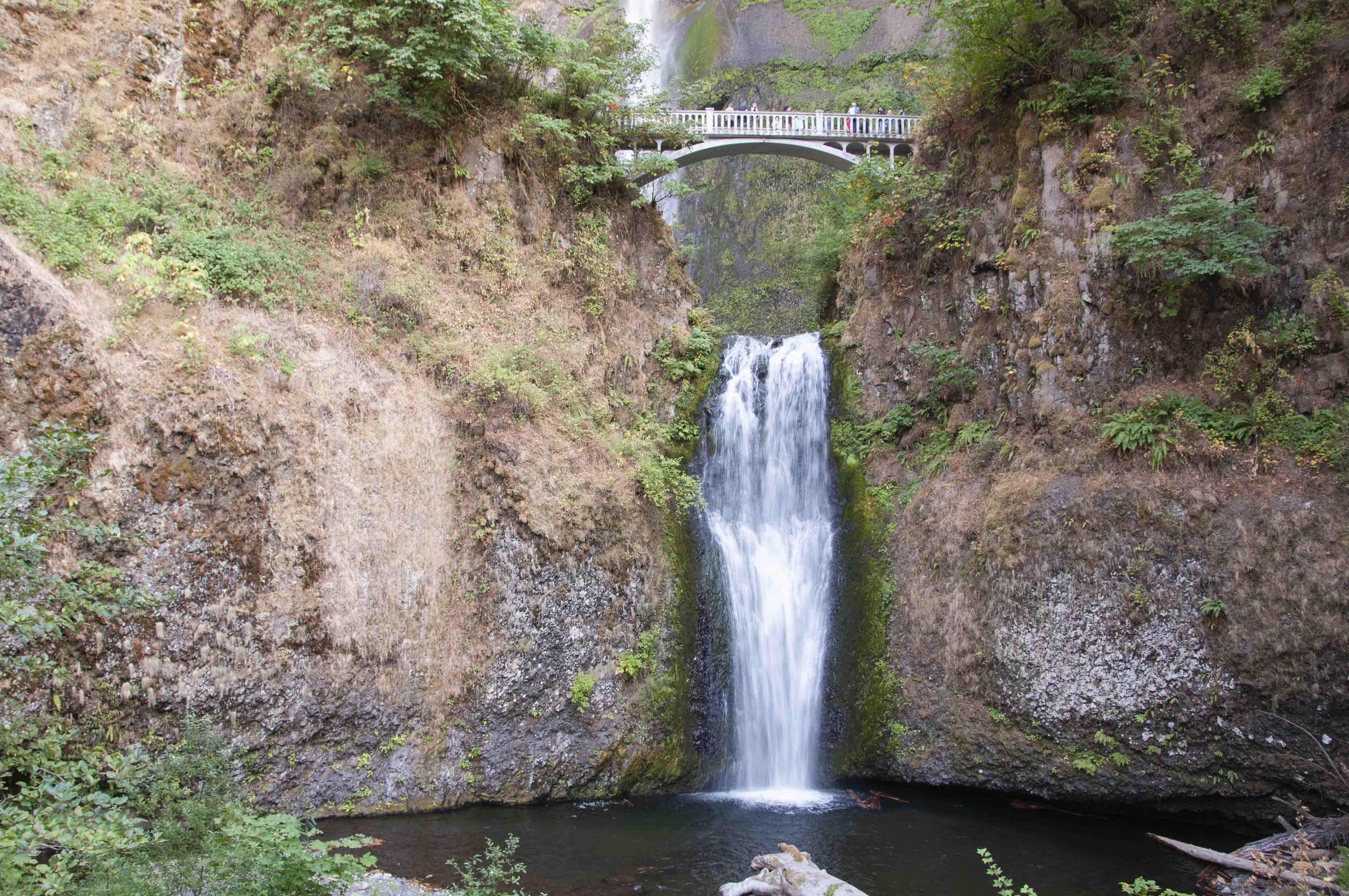